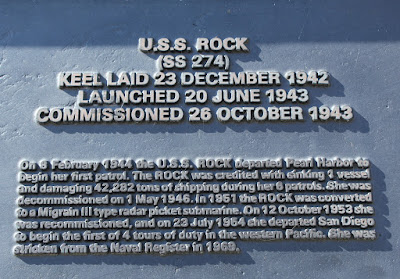 On 6 February 1944 the U.S.S. ROCK departed Pearl Harbor to begin her first patrol. The ROCK was credited with sinking 1 vessel and damaging 42,282 tons of shipping during her 6 patrols. She was decommissioned on 1 May 1946. In 1951 the ROCK was converted to a Migrain III type radar picket submarine. On 12 October 1953 she was recommissioned, and on 23 July 1954 she departed San Diego to begin the first of 4 tours of duty in the western Pacific. She was stricken from the Naval Register in 1969. 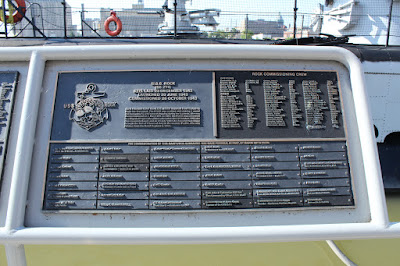 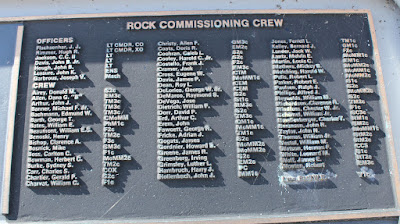 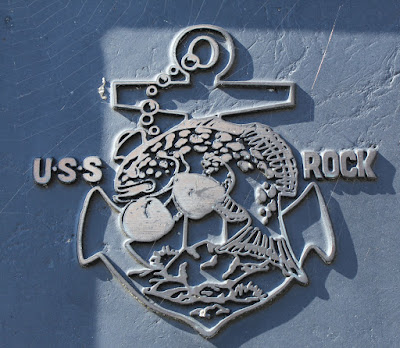 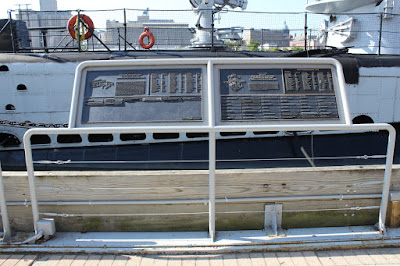 Negative of the Rock (SS-274) underway, circa 1960's
This media file is in the public domain.
Click here for more information.