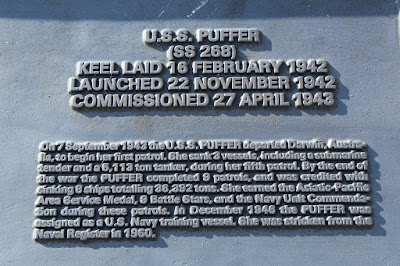 On 7 September 1943 the U.S.S. PUFFER departed Darwin, Australia, to begin her first patrol. She sank 2 vessels, including a submarine tender and a 6,113 ton tanker, during her fifth patrol. By the end of the war the PUFFER completed 9 patrols, and was credited with sinking 8 ships totalling 36,392 tons. She earned the Asiatic Pacific Area Service Medal, 8 Battle Stars, and the Navy Unit Commendation during these patrols. In December 194 the PUFFER was assigned as U.S. Navy training vessel. She was stricken from the Naval Register in 1960. 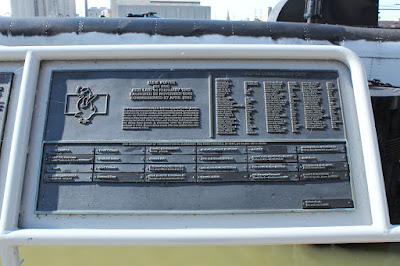 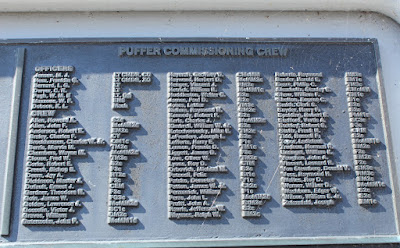 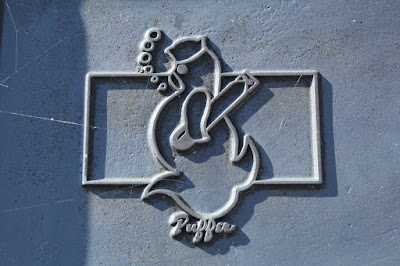 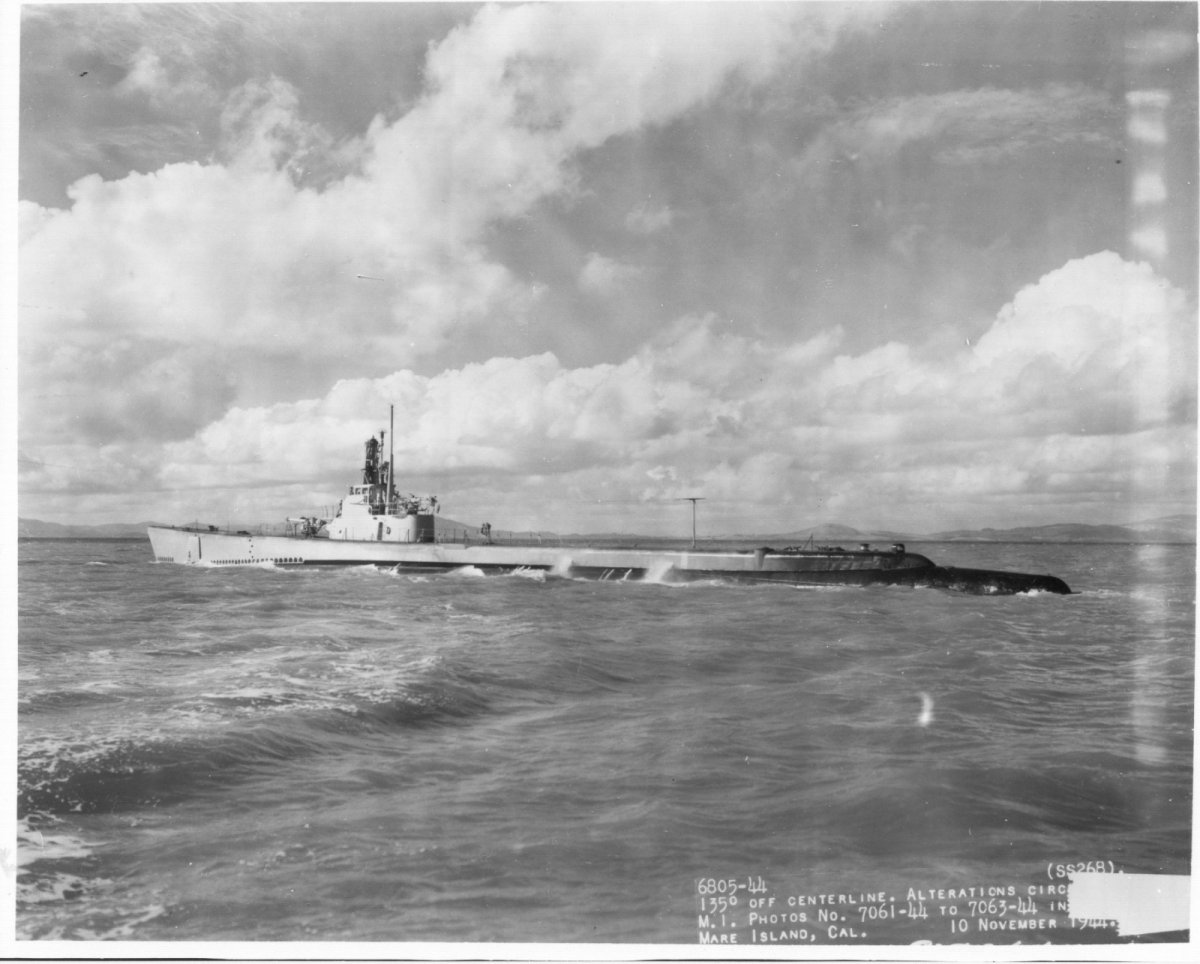 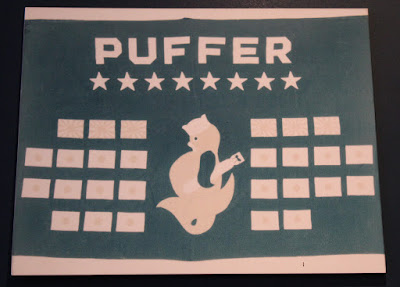 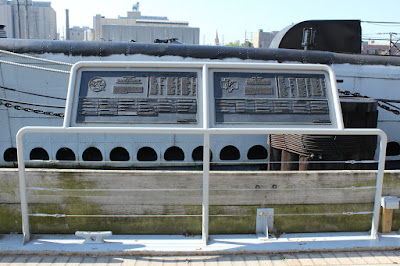