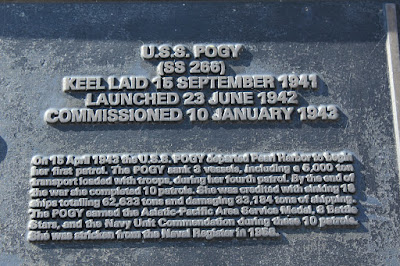 On 15 April 1943, the U.S.S. POGY departed Pearl Harbor to begin her first patrol. The POGY sank 3 vessels, including a 5,000 ton transport loaded with troops, during her fourth patrol. By the end of the war she completed 10 patrols. She was credited with sinking 16 ships totalling 62,633 tons and damaging 33,184 tons of shipping. The POGY earned the Asiatic-Pacific Area Service Medal, 3 Battle Stars, and the Navy Unit Commendation during these 10 patrols. She was stricken from the Naval Register in 1958. 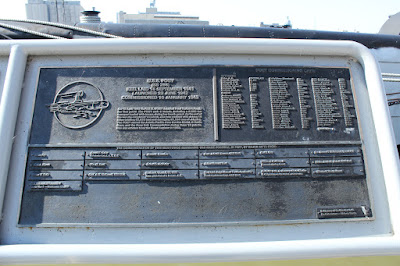 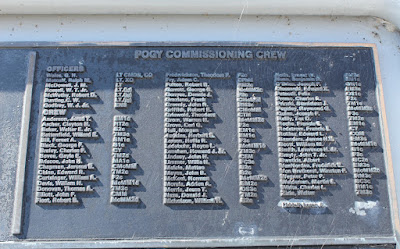 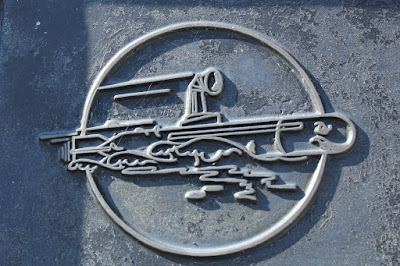 Pogy (SS-266), underway, possibly on the Great Lakes, circa 1943-45
This media file is in the public domain.
Click here for more information. 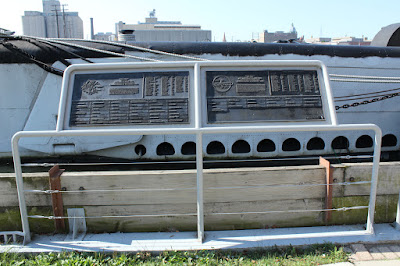 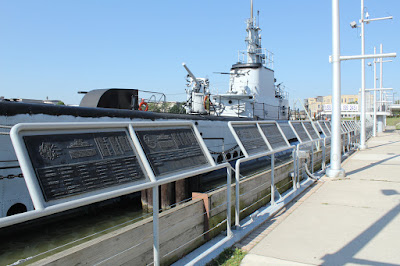