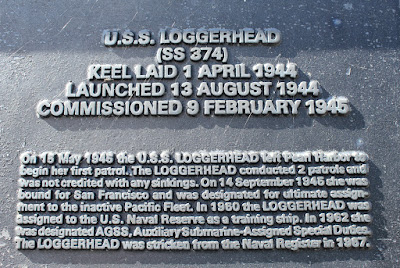 On 15 May 1945 the U.S.S. LOGGERHEAD left Pearl Harbor to begin her first patrol. The LOGGERHEAD conducted 2 patrols and was not credited with any sinkings. On 14 September 1945 she was bound for San Francisco and was designated for ultimate assignment to the inactive Pacific Fleet. In 1960 the LOGGERHEAD was assigned to the U.S. Naval Reserve as a training ship. In 1962 she was designated AGSS, Auxiliary Submarine Assigned Special Duties. The LOGGERHEAD was stricken from the Naval Register in 1967. 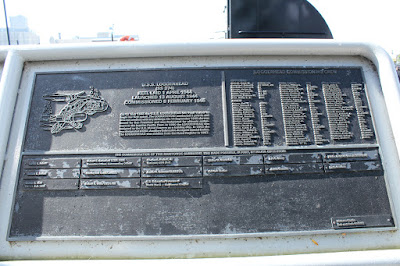 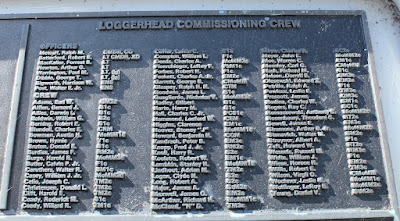 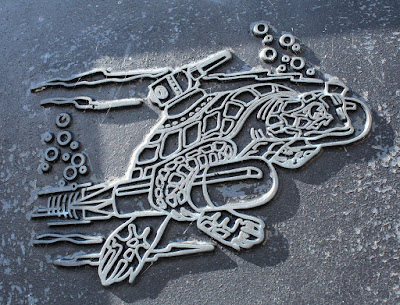 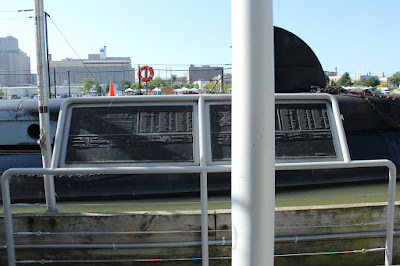 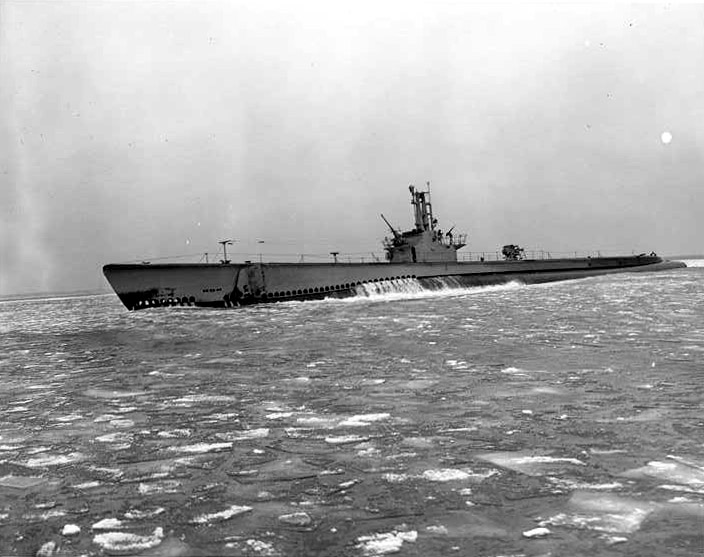 Loggerhead (SS-374), underway during sea trials on Lake Michigan, winter 1944.
This media file is in the public domain.
Click here for more information. 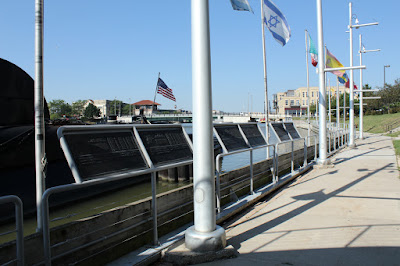