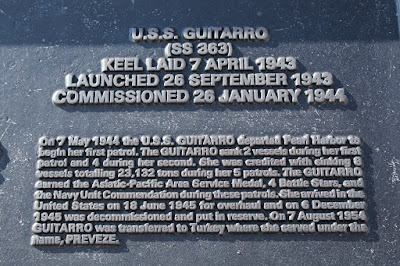 On 7 May 1944 the U.S.S. GUITARRO departed Pearl Harbor to begin her first patrol. The GUITARRO sank 2 vessels during her first patrol and 4 during her second. She was credited with sinking 8 vessels totalling 23,132 tons during her 5 patrols. The GUITARRO earned the Asiatic-Pacific Area Service Medal, 4 Battle Stars, and the Navy Unit Commendation during these patrols. She arrived in the United States on 18 June 1945 for overhaul and on 6 December 1945 was decommissioned and put in reserve. On 7 August 1954 GUITARRO was transferred to Turkey where she served under the name, PREVEZE. 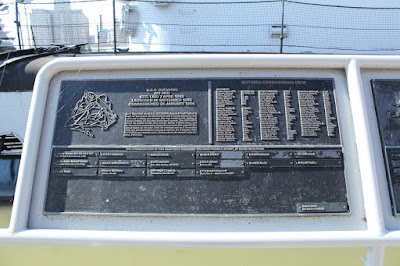 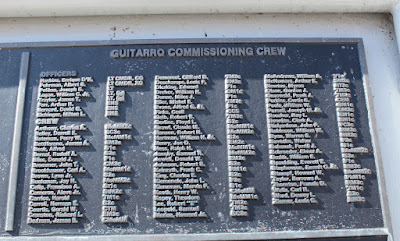 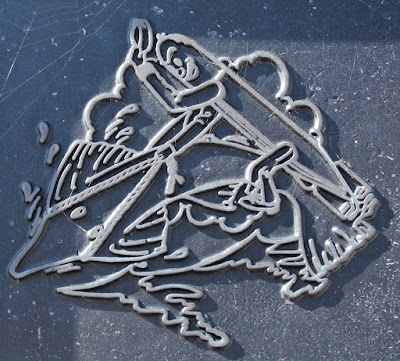 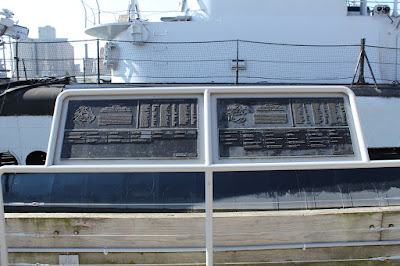 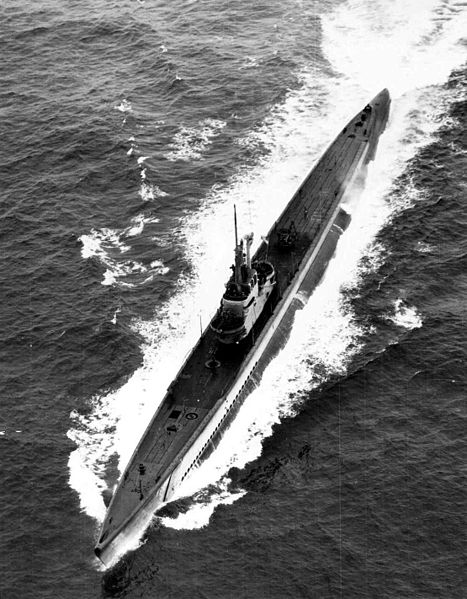