The History of the Boerner Building 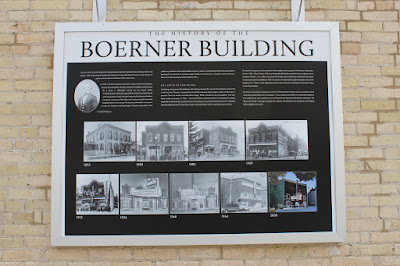 THIS HISTORY OF THE
BOERNER BUILDING

It was on this site in the 1840s that Christian Boerner opened a general store, selling primarily dry goods. Little could anyone imagine that this store would ultimately become a movie theater so significant to the life and tradition of the community.

In 1849, C. Friedrich Boerner, Christian's cousin, arrived in Cedarburg. During the mid-1860s, Christian traded the building and business for a store in Milwaukee owned by his cousin. When C. Friedrich died in 1878, at the age of 66, his wife, Anna, and sons took over the business, which became known as The Boerner Brothers Company. It was one of the oldest and most successful mercantile establishments in the county. The business thrived for many years serving the Ozaukee and Washington County communities. Two additions provided much needed additional space. However, shortly before WWI, financial problems developed. An infusion of outside capital enabled the business to continue under the name Boerner-Kuether Company until in closed in 1925.

The Birth of the Rivoli

Cedarburg entrepreneur Mark Morgan ultimately purchased the vacant store property and turned it into the Rivoli Theater. A quote from the Rivoli's opening night progra aptly sumed up its purpose: "Ours is a mission to make others happy. What a pleasure to be so engaged!" And with those words on January 11, 1936 -- the Rivoli Theater opened its doors. The building had been magically transformed into an entertainment showplace at a cost equivalent today to over $1,000,000. Opening night featured "A Tale of Two Cities" starring Ronald Coleman; admission was 25 cents.

The Rivoli has operated continuously since that night, becoming part of the Marcus Corporation chain in 1956. After 50 years of Marcus' ownership, the Rivoli was about to close, giving way to multiplex theaters. In an effort to preserve this historic gem, Cedarburg Landmark Preservation Society purchased the building in 2006. Its goal was to replicate the original marquee, restore the building to its 1936 art deco appearance, and to insure that the community continued to have a downtown theater.

The Rivoli is not only an integral part of the Cedarburg historic district, but an example of what community volunteerism can accomplish. It was acquired and built via community donations and volunteerism and continues to be maintained and operated by volunteers. The "Revive the Rivoli" campaign provided the majority of funding for the acquisition and funding of this significant structure.

The marker is affixed to the north side of the Boerner Building, located on one-way westbound Center Street, at its intersection with Washington Avenue, at or near 6296 Center Street, Cedarburg, Wisconsin 53012.

Revive the Rivoli: About 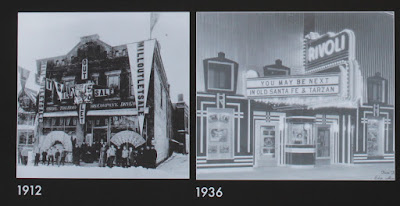 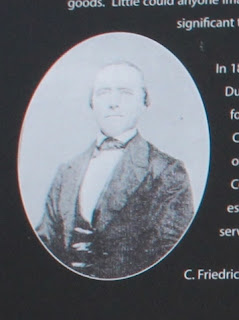 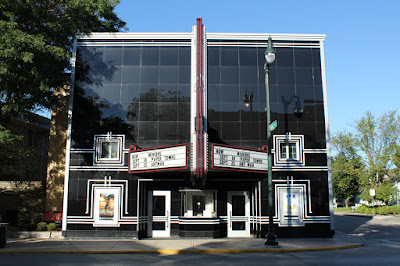 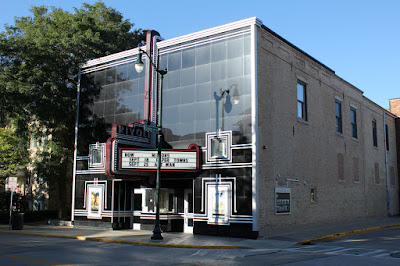 The marker is visible to the right, on the north side of the building. 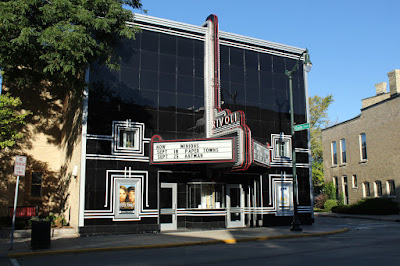 The marker is located in Cedarburg, Wisconsin.