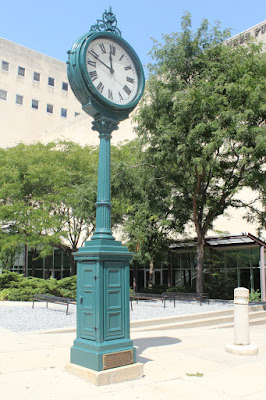 The clock is located at the entrance to the Milwaukee Public Museum on westbound West Wells Street / U.S. Route 18, just west of its intersection with North James Lovell Street, at 800 West Wells Street, Milwaukee, Wisconsin 53233. 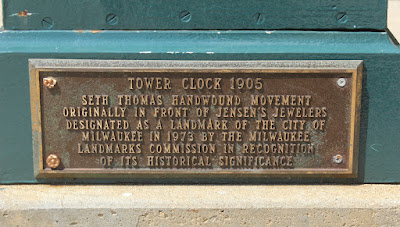 Seth Thomas handwound movement originally in front of Jensen's Jewelers designated as a landmark of the city of Milwaukee in 1973 by the Mikwaukee Landmarks Commission in recognition of its historical significance. 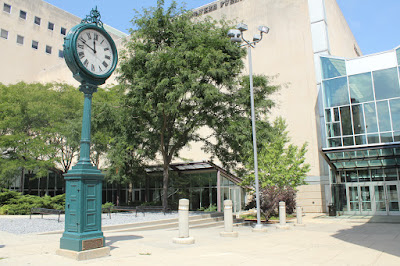 The clock is located at the entrance to the Milwaukee Public Museum. 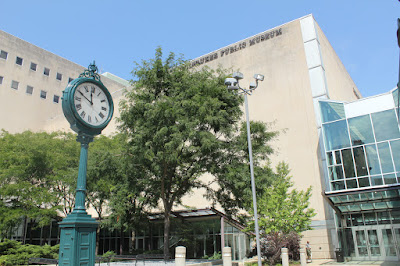 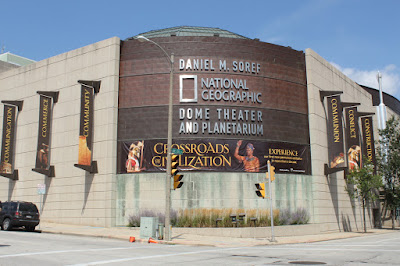 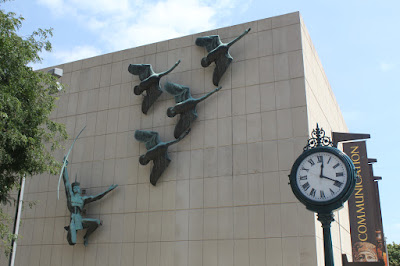 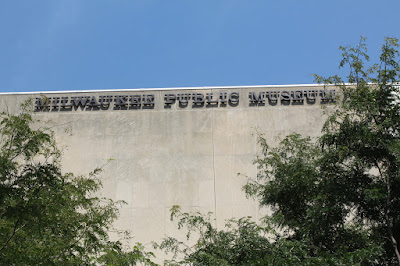 The clock is located at the Milwaukee Public Museum.