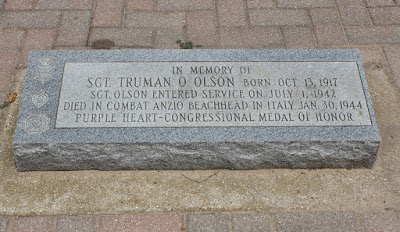 For conspicuous gallantry and intrepidity above and beyond the call of duty. Sgt. Olson, a light machine gunner, elected to sacrifice his life to save his company from annihilation. On the night of 30 January 1944, after a 16-hour assault on entrenched enemy positions in the course of which over one-third of Company B became casualties, the survivors dug in behind a horseshoe elevation, placing Sgt. Olson and his crew, with the 1 available machinegun, forward of their lines and in an exposed position to bear the brunt of the expected German counterattack. Although he had been fighting without respite, Sgt. Olson stuck grimly to his post all night while his guncrew was cut down, 1 by 1, by accurate and overwhelming enemy fire. Weary from over 24 hours of continuous battle and suffering from an arm wound, received during the night engagement, Sgt. Olson manned his gun alone, meeting the full force of an all-out enemy assault by approximately 200 men supported by mortar and machinegun fire which the Germans launched at daybreak on the morning of 31 January. After 30 minutes of fighting, Sgt. Olson was mortally wounded, yet, knowing that only his weapons stood between his company and complete destruction, he refused evacuation. For an hour and a half after receiving his second and fatal wound he continued to fire his machinegun, killing at least 20 of the enemy, wounding many more, and forcing the assaulting German elements to withdraw. 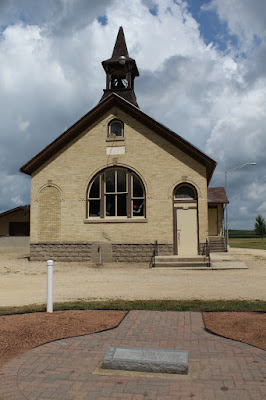 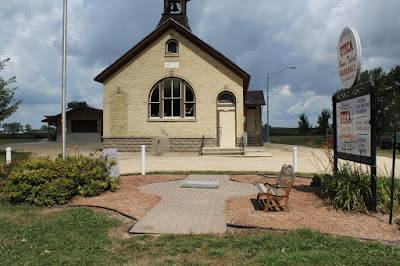 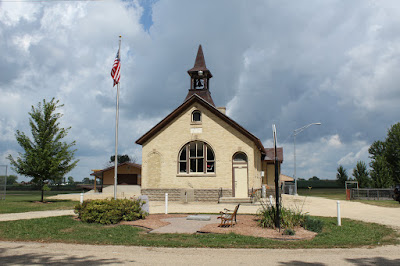 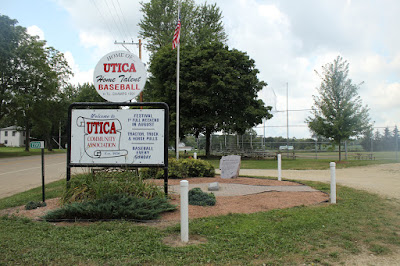 The memorial is located in Utica (Cambridge), Wisconsin.