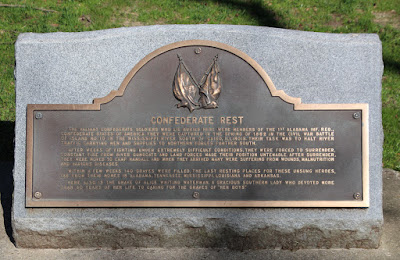 The valiant Confederate soldiers who lie buried here were members of the 1st Alabama Inf. Reg., Confederate States of America. They were captured in the spring of 1862 in the Civil War Battle of Island No. 10 in the Mississippi River south of Cairo, Illinois. Their task was to stop traffic carrying men and supplies to Northern forces further south.

After weeks of fighting under extremely difficult conditions, they were forced to surrender. Constant fire from river gunboats and land forces made their position untenable. After surrender, they were moved to Camp Randall and when they arrived many were suffering from wounds, malnutrition and various diseases.

Within a few weeks 140 graves were filled, the last resting places for these unsung heroes, far from their homes in Alabama, Tennessee, Mississippi, Louisiana and Arkansas.

Here, also, is the grave of Alice Whiting Waterman, a gracious Southern lady who devoted more than 30 years of her life caring for the graves of "her boys."

NOTE: The cemetery entrance is located on northbound Speedway Road, just south of its intersection with Regent Street. The above coordinates take you to the exact location of Confederate Rest inside the cemetery.

The Madison policy, which has been in place since 2001, allows for Confederate flags to be displayed only on Memorial Day in the Confederate Rest section of Forest Hill Cemetery.

Under the policy, volunteers may fly the First National Flag of the Confederacy from the area’s flag pole on that day. They may also place smaller versions of that flag or the Confederate Battle Flag — the banner flown on the South Carolina Capitol grounds — at individual graves.

United Daughters of the Confederacy

The Door County Historical Society kicks off its Saturday afternoon yesteryear programming with “Confederate Rest”, presented by Larry Desotell on Saturday, July 1, 2017, at 2:00 in the Collins Learning Center at Crossroads at Big Creek. Larry reminds us, “Whatever your view of the Civil War, the cemetery is not about causes, ideology, or philosophy but a reminder of people being caught up in a series of events over which they had no control.” Click here for more information.


The marker was removed by order of
Madison Mayor Paul Soglin on August 17, 2017. 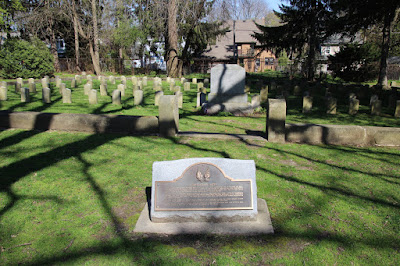 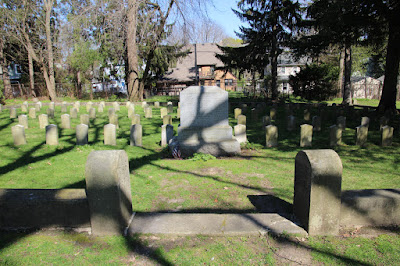 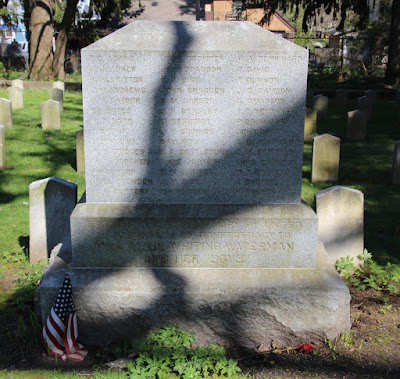 At the base of the monument:
Erected in loving memory by United
Daughters of the Confederacy to Alice Whiting Waterman
and her boys. 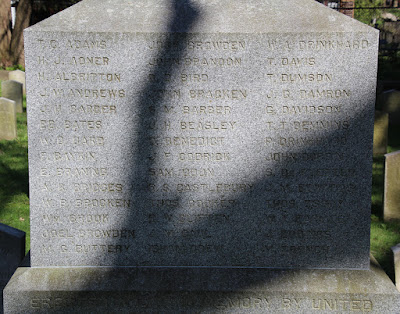 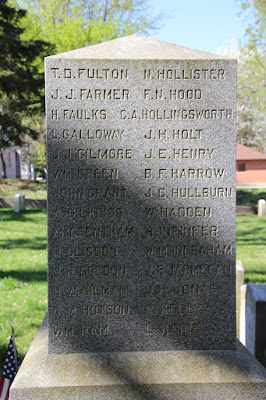 The south side of the monument. 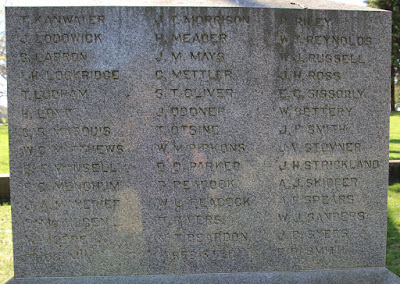 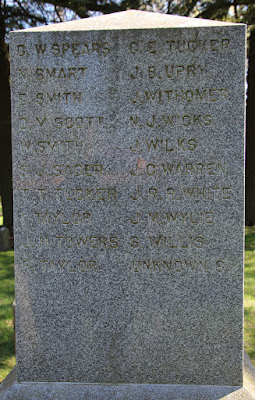 The north side of the monument. 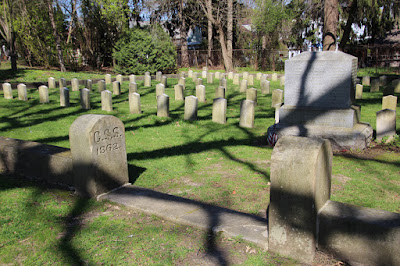 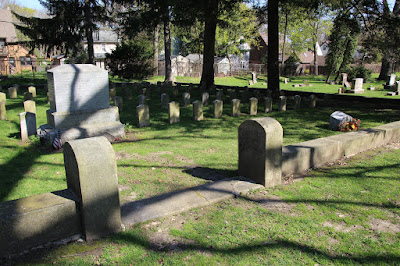 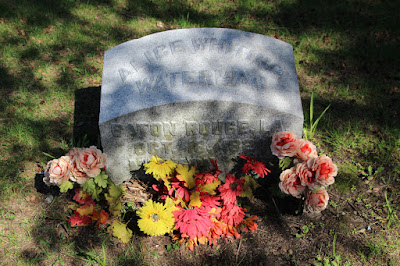 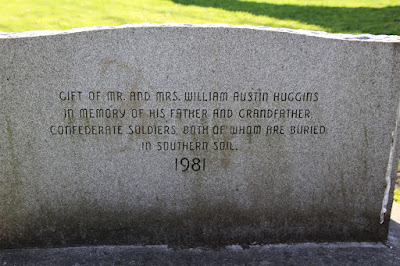 On the east side of the Confederate Rest marker. 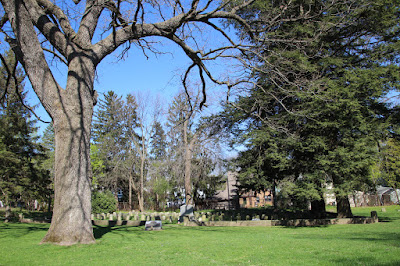 View of Confederate Rest from the cemetery road. 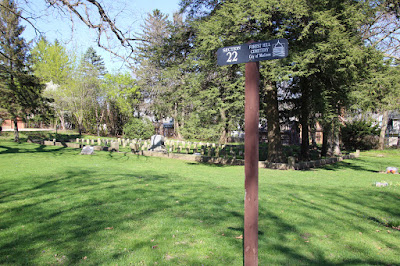 Confederate Rest is located in Section 22 of the cemetery. 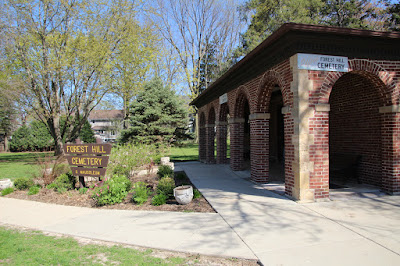 Thanks for this article and God Bless those who care for the graves.

REMOVE NOT THE ANCIENT LANDMARK, WHICH THY FATHERS HAVE SET.
PROVERBS 22:28 KJV

Love the quote from Proverbs! Thank you for your comment.