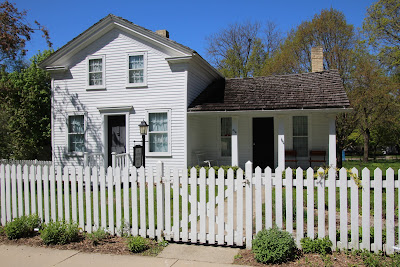 Restored by the Fort Atkinson Historical
Society in 1971


The Foster House is on the grounds of the Hoard Historical Museum and is accessible from southbound Foster Street, south of its intersection with South 4th Street East, at or near 414 Foster Street, Fort Atkinson, Wisconsin 53538.

NOTE: A plaque was ordered by the Fort Atkinson Historical Society, identifying the property as a Wisconsin Registered Landmark, but the plaque was not located at the time of my visit. The content of the plaque ordered is transcribed above.

The Dwight Foster House is now located on the grounds of the Hoard Historical Museum.

The Foster House is significant because it was the first frame house in Fort Atkinson, erected in 1841. The house, a typical Wisconsin farmhouse, is clapboard and flush siding, two story with a gabled roof. The one-story wing is in a remarkable state of preservation (in 1971). The house is described in several histories of Fort Atkinson, all of which are included in material at the Hoard Historical Museum Library.

After Dwight Foster died in 1871, the house was acquired by the Lengholff family who maintained it as a rental until 1969, when the land of which the house stood was sold. The house was moved to its present location to be preserved as an historic building.


This property is included in the Wisconsin Registered Landmarks program (1964-1973). 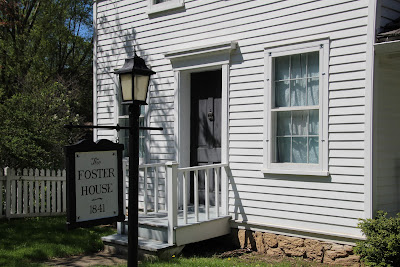 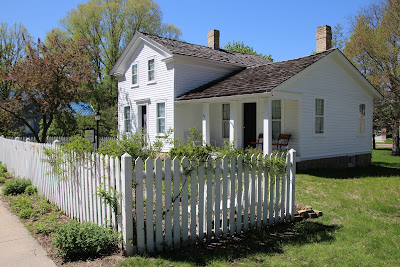 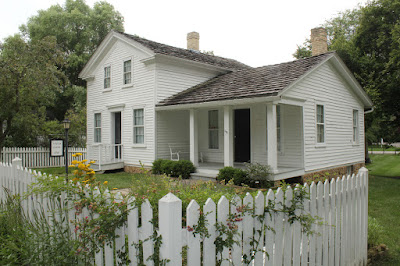 These photos of the Foster House interior and exterior,
accompanied the Wisconsin Registered Landmark Nomination form (1971)
and used with generous permission of Hoard Historical Museum: 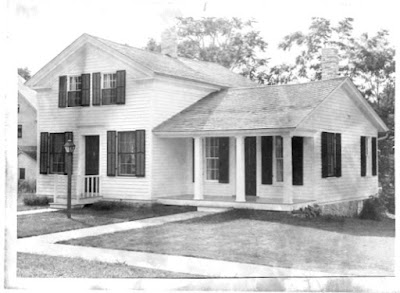 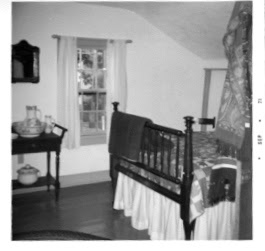 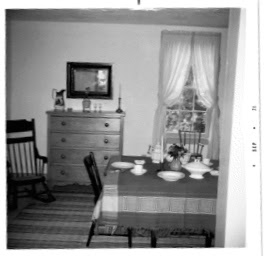 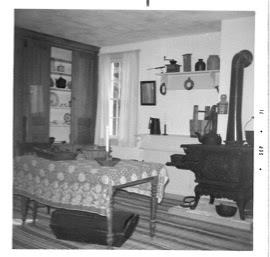 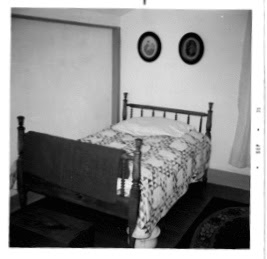 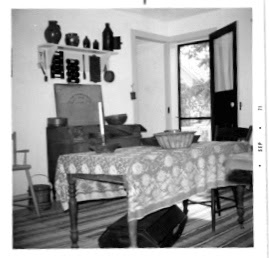 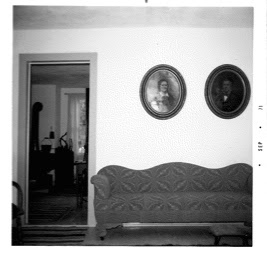 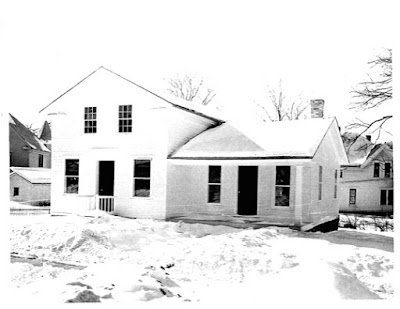 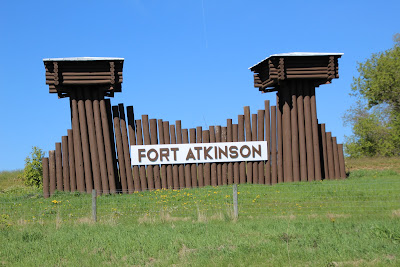 The Foster House is located in Fort Atkinson, Wisconsin.