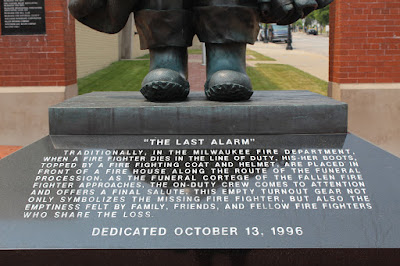 Traditionally, in the Milwaukee Fire Department, when a fire fighter dies in the line of duty, his-her [sic] boots, topped by a fire fighting coat and helmet, are placed in front of a fire house along the route of the funeral procession. As the funeral cortege of the fallen fire fighter approaches, the on-duty crew comes to attention and offers a final salute. This empty turnout gear not only symbolizes the missing fire fighter, but also the emptiness felt by family, friends, and fellow fire fighters who share the loss. 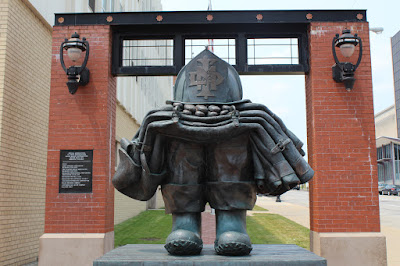 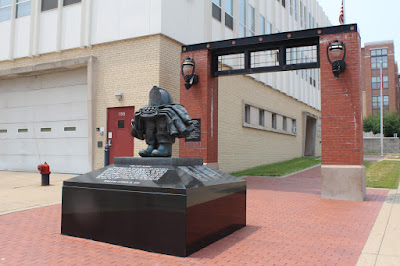 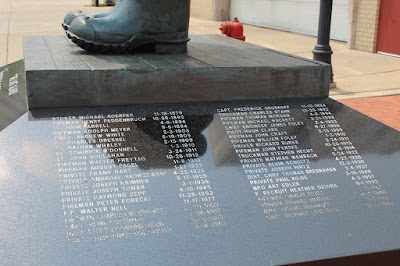 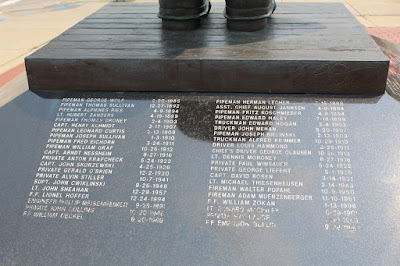 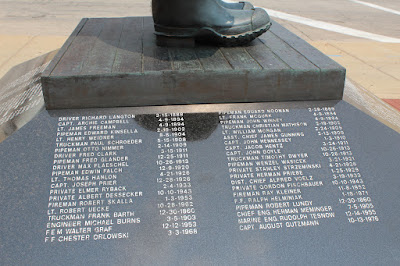 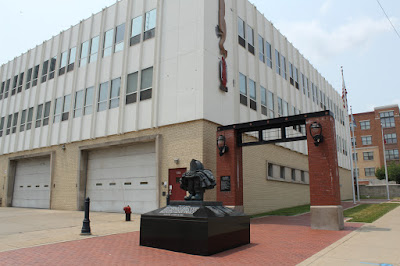 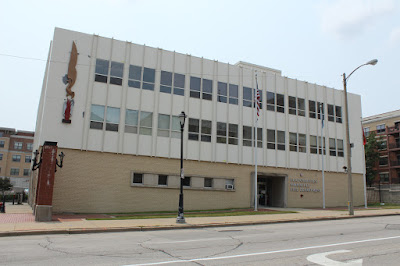 The memorial is located at the headquarters of the Milwaukee Fire Department.