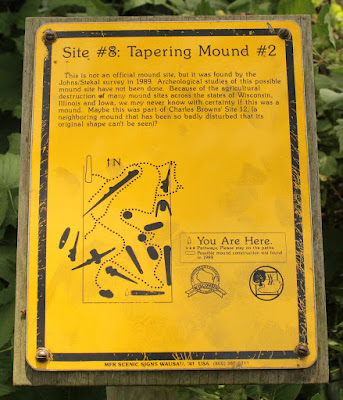 This is not an official mound site, but it was found by the Johns/Stekal survey in 1989. Archeological [sic]  studies of this possible mound site have not been done. Because of the agricultural destruction of many mound sites across the states of Wisconsin, Illinois and Iowa, we may never know with certainty if this was a mound. Maybe this was part of the Charles Browns' Site 11, (a neighboring mound that has been so badly disturbed that its original shape can't be seen)? 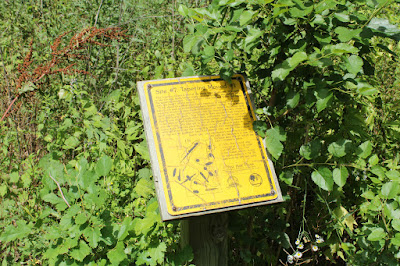 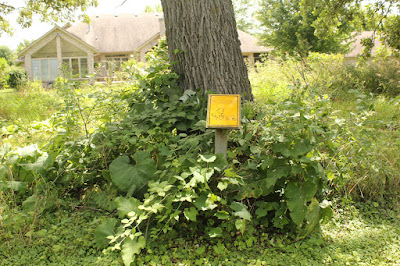