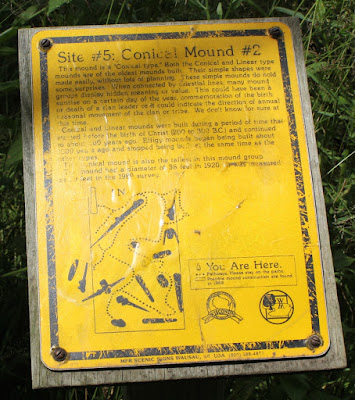 This mound is a "Conical type." Both the Conical and Linear type mounds are of the oldest mounds built. Their simple shapes were make easily, without lots of planning. These simple mounds do hold some surprises. When connected by the celestial lines, may mound group display a hidden meaning or value. This could have been a sunrise on a certain day of the year, commemorating the birth or death of a clan leader or it could indicate the direction of annual seasonable movement of the clan or tribe. We don't know for sure at this time.

Conical and Linear mounds were built during a period of time that started before the birth of Christ (200 to 300 B.C.) and continued to about _00 years ago. Effigy mounds began being built about 1000 years ago and stopped being built at about the same time as the other types. 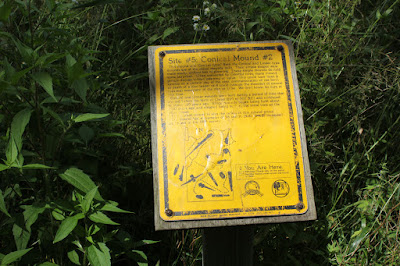 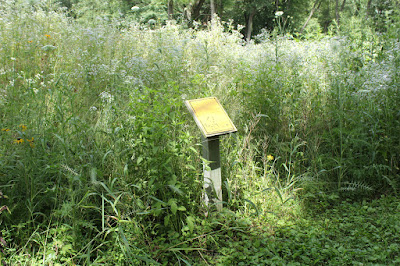 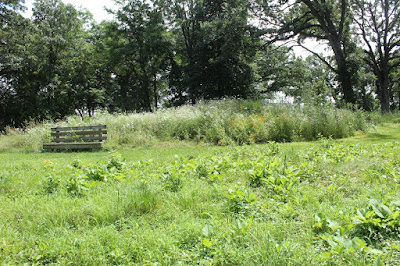