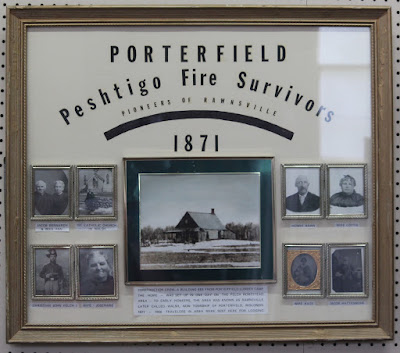 The photos are located at the Peshtigo Fire Museum at 400 Oconto Avenue, Peshtigo, Wisconsin 54157. 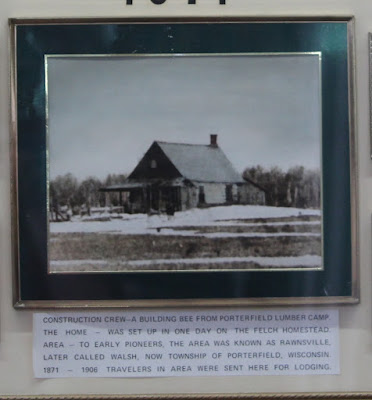 Construction Crew - a building bee from Porterfield Lumber Camp.
The Home - was set up in one day on the Felch homestead.
Area - to early pioneers, the area was known as Rawnsville,
later called Walsh, now Township of Porterfield, Wisconsin.
1871 - 1906  Travellers in area were sent here for lodging. 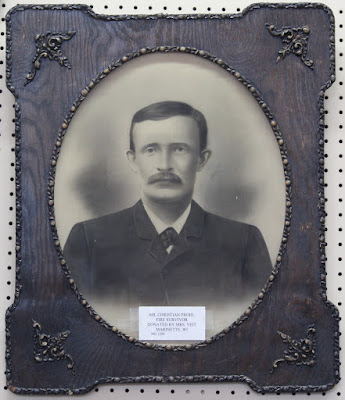 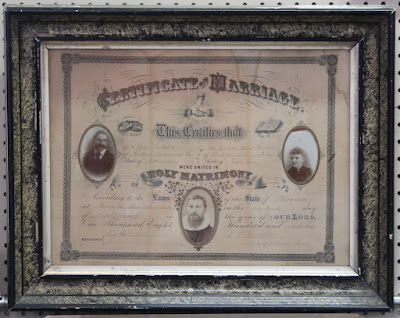 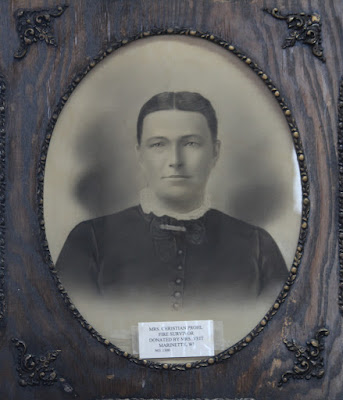 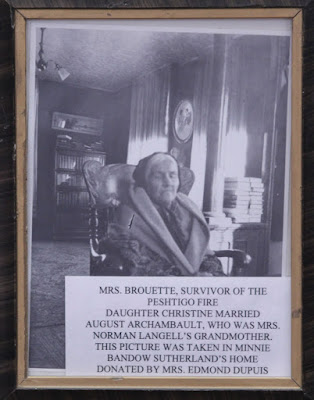 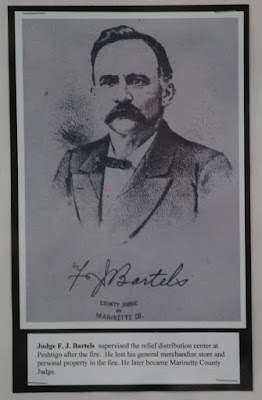 Judge F. J. Bartels supervised the relief distribution center at
Peshtigo after the fire. He lost his general merchandise store and
personal property in the fire. He later became Marinette County Judge. 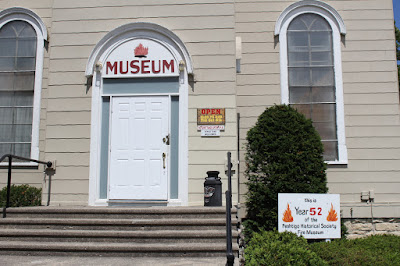 The photos are located inside the Peshtigo Fire Museum. 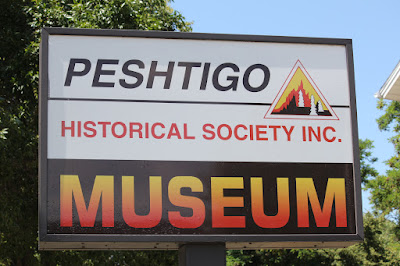 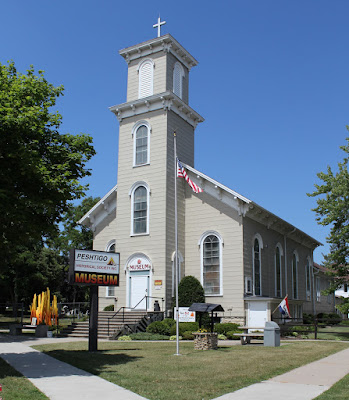 The mural is located at the Peshtigo Fire Museum in Peshtigo, Wisconsin.