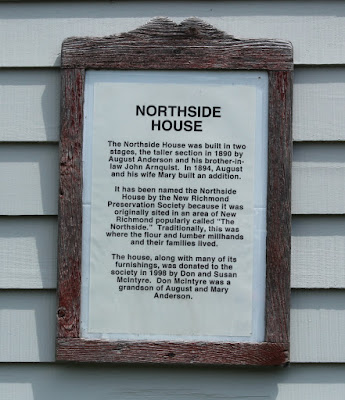 
The Northside House was built in two
stages, the taller section in 1890 by
August Anderson and his brother-in-
law John Arnquist. In 1894, August
and his wife Mary built an addition.

It has been named the Northside
Houses by the New Richmond
Preservation Society because it was
originally sited in the area of New
Richmond popularly called "The
Northside." Traditionally, this was
where the flour and lumber millhands
and their families lived.

The house, along with many of its
furnishings, was donated to the
society in 1998 by Don and Susan
McIntyre. Don McIntyre was a
grandson of August and Mary
Anderson.

The Northside House and marker are located at the New Richmond Heritage Center at 1100 Heritage Drive, New Richmond, Wisconsin 54017. 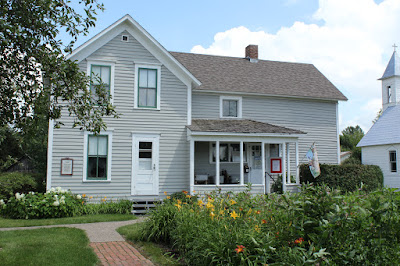 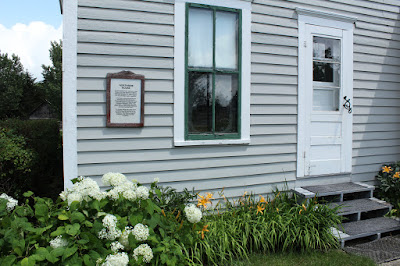 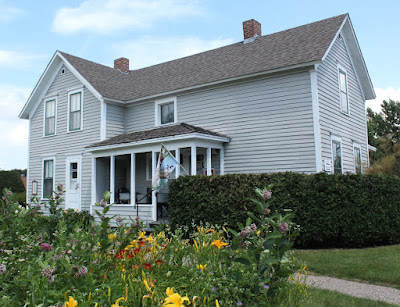 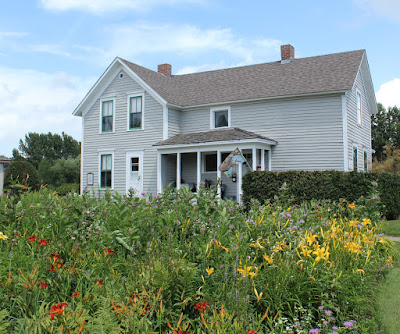 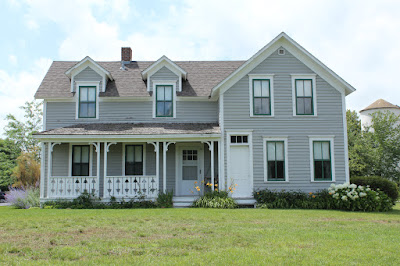 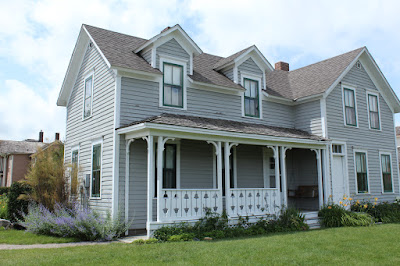