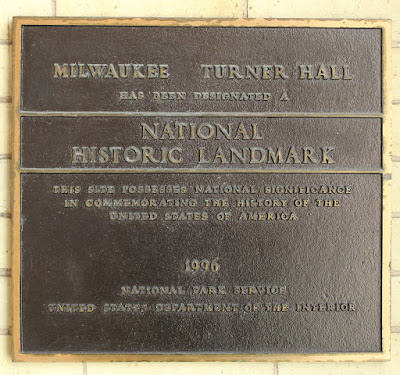 MILWAUKEE TURNER HALL
has been designated a
NATIONAL
HISTORIC LANDMARK
This site possesses National significance
in commemorating the history of the
United States of America.

History of the Milwaukee Turners

The property is also listed on the National Register of Historic Places: Wisconsin: Milwaukee. 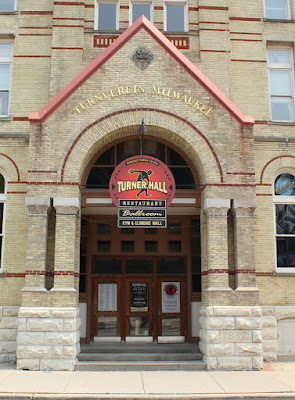 The marker is mounted to the right of the entrance. 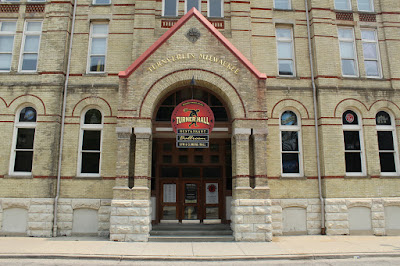 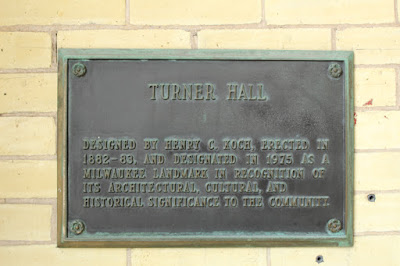 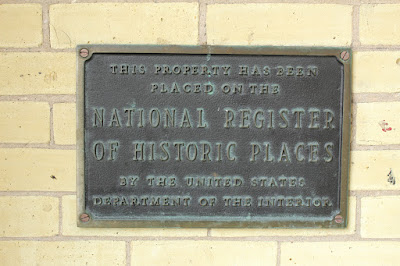 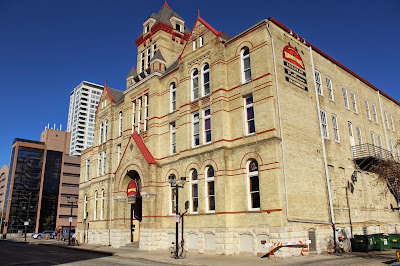 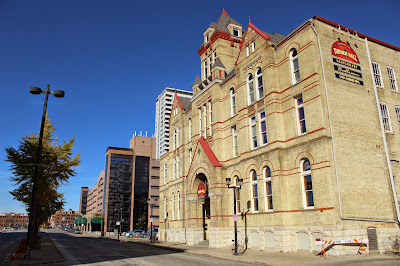 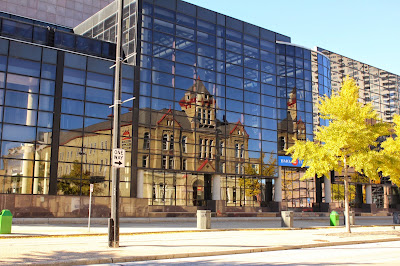 Reflection in the building across the street.