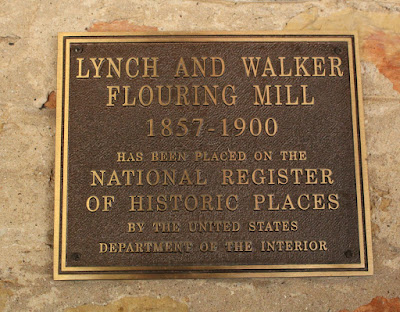 The marker is located at the entrance to The Old Feed Mill Restaurant, located at 114 Cramer Street, Mazomanie, Wisconsin 53560.


The Lynch and Walker Flouring Mill 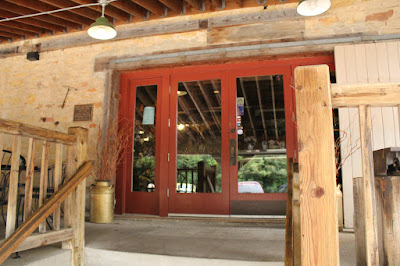 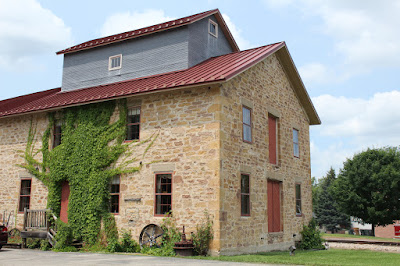 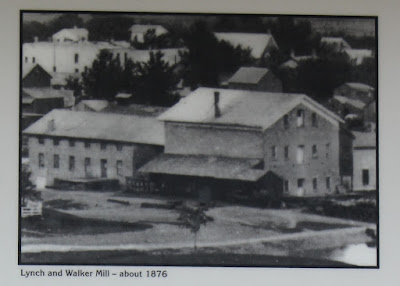 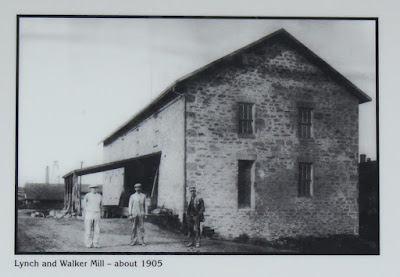 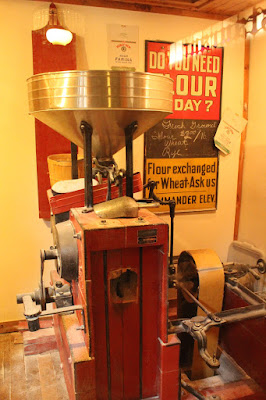 A display inside the building. 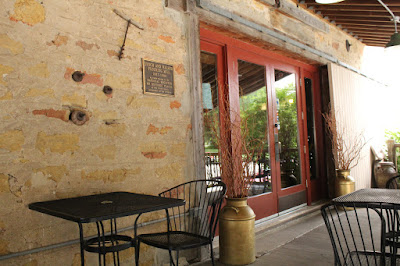 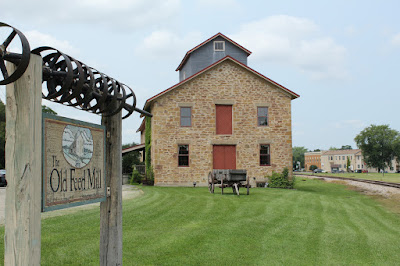 The building is now home to The Old Feed Mill Restaurant. 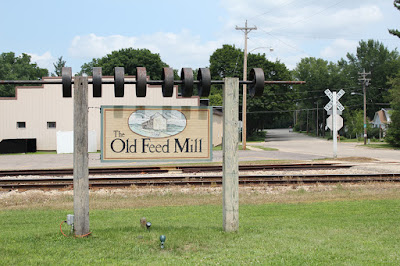 Lynch and Walker Flouring Mill is located in Mazomanie, Wisconsin.