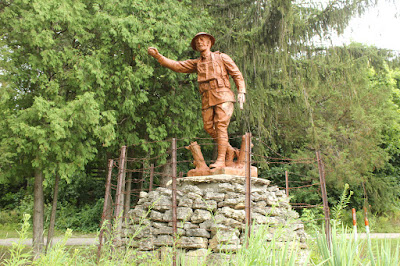 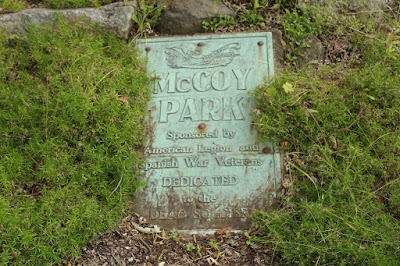 The memorial is located at McCoy Park and is accessible from eastbound Old Madison Street, between McCoy Park Road (to the west) and West Blackhawk Drive (to the east), Fort Atkinson, Wisconsin 53538.

NOTE: The memorial is in the furthest southeastern corner of the park, at the V-intersection of Old Madison Street and Madison Avenue / U.S. Route 12. 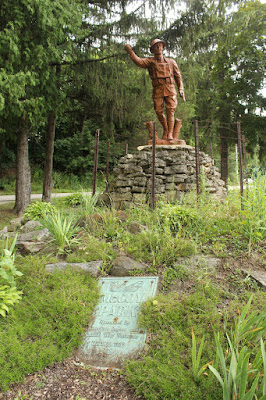 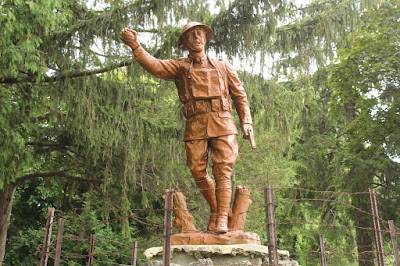 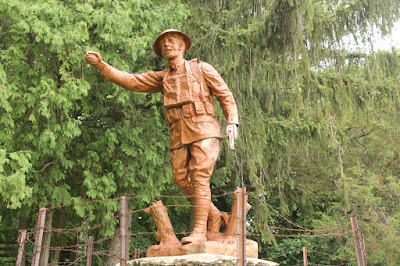 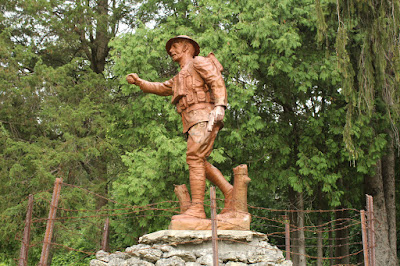 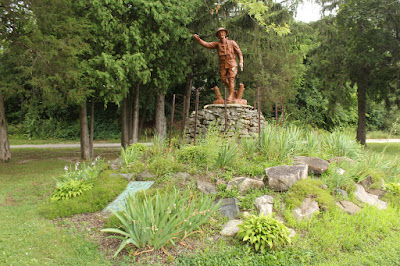 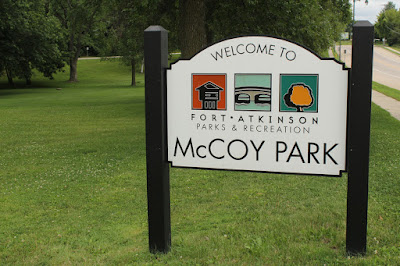 The memorial is located at McCoy Park. 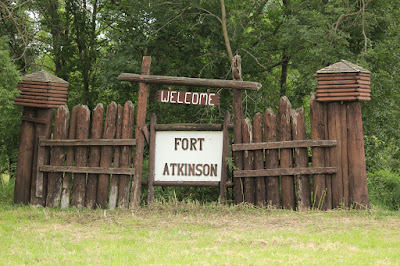