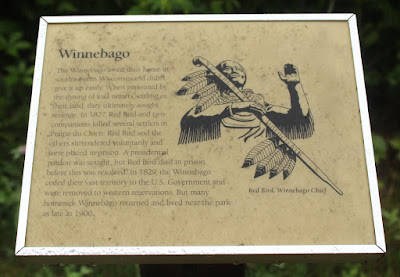 The Winnebago loved their home at southwestern Wisconsin and didn't give it up easily. When pressured by the throng of lead miners settling on their land, they ultimately sought revenge. In 1827, Red Bird and two companions killed several settlers in Prairie du Chien. Red Bird and the others surrendered voluntarily and were placed in prison. A presidential pardon was sought, but Red Bird died in prison before this was resolved. In 1829, the Winnebago ceded their vast territory to the U.S. Government and were removed to western reservations. But many homesick Winnebago returned and lived near the park as late as 1900. 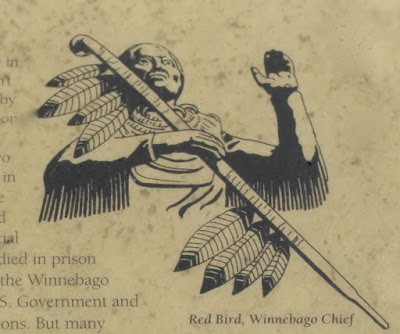 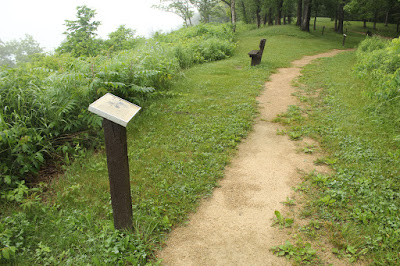