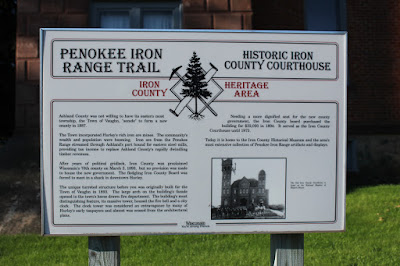 Ashland County was not willing to have its eastern most township, the Town of Vaughn, “secede” to form a new county in 1887.

After years of political gridlock, Iron County was proclaimed Wisconsin’s 70th county on March 3, 1893, but no provision was made to house the new government. The fledgling Iron County Board was forced to meet in a shack in downtown Hurley.

The unique turreted structure before you was originally built for the Town of Vaughn in 1893. The large arch on the building’s façade opened to the town’s horse drawn fire department. The building’s most distinguishing feature, its massive tower, housed the fire bell and a city clock. The clock tower was considered an extravagance by many of Hurley’s early taxpayers and almost was erased from the architectural plans.

Needing a more dignified seat for the new county government, the Iron County board purchased the building for $32,000 in 1894. It served as the Iron County Courthouse until 1975.

Today it is home to the Iron County Historical Museum and the area’s most extensive collection of Penokee Iron Range artifacts and displays.

Now home to the Iron County Historical Museum, the historic courthouse building and marker are located on the southwest corner of the intersection of Iron Street and 3rd Avenue South, at 303 3rd Avenue South, Hurley, Wisconsin 54534. 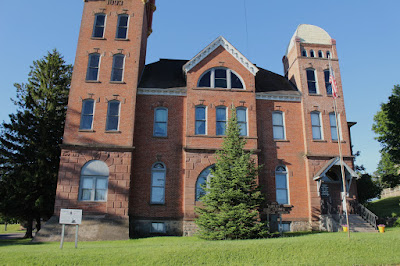 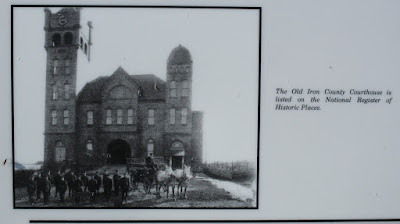 The Old Iron County Courthouse is
listed on the National Register of
Historic Places. 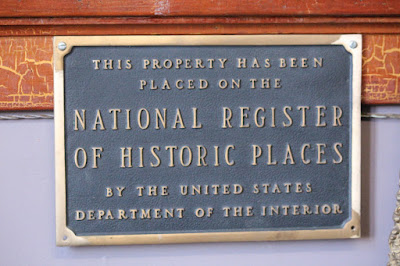 The National Register of Historic Places plaque is inside the entrance. 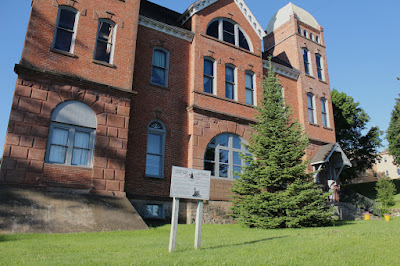 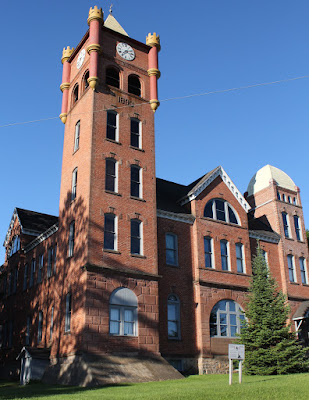 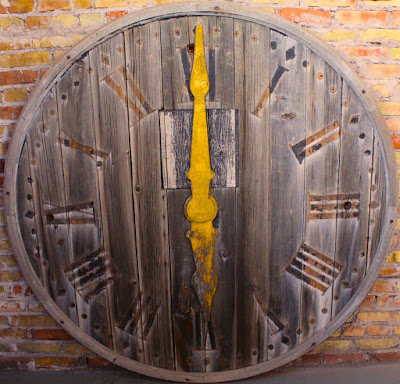 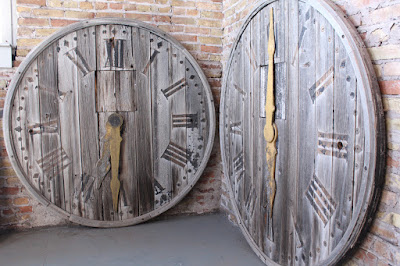 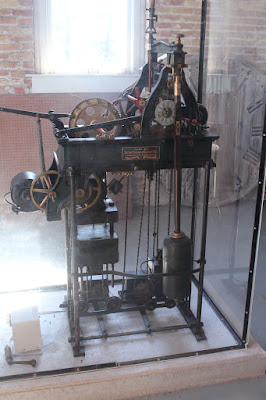 The Seth Thomas workings of the clock. 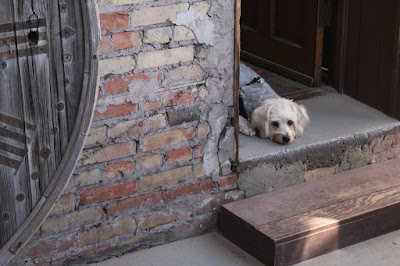 Dexter waits patiently -- after being provided full run of the
building by the Iron County Historical Society staff. 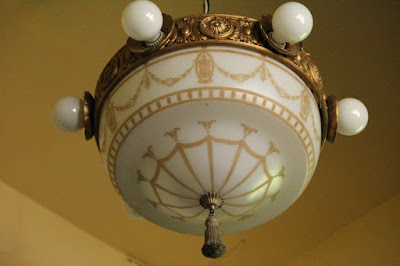 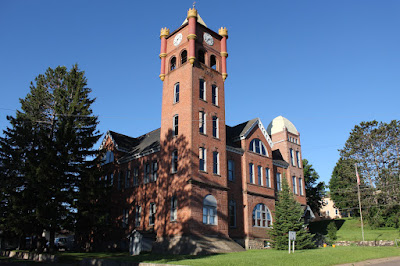 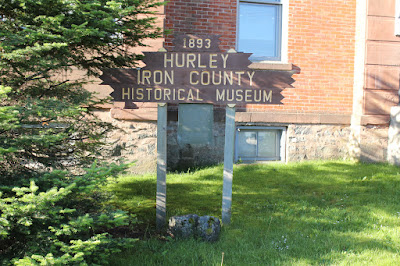 The Historic Iron County Courthouse is home to the
Iron County Historical Museum. 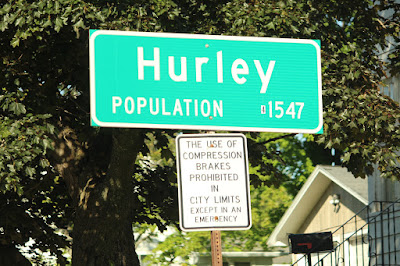 The Iron County Historical Museum is located in Hurley, Wisconsin.