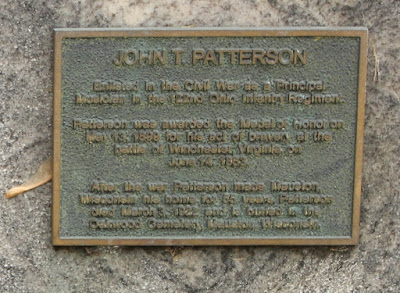 
JOHN T. PATTERSON
Enlisted in the Civil War as a Principal
Musician in the 122nd Ohio Infantry Regiment.

After the war Peterson made Mauston,
Wisconsin his home for 55 years. Peterson
died March 3, 1922, and is buried in the
Oakwood Cemetery, Mauston, Wisconsin.

John J. Patterson: Hero of the Civil and Spanish-American Wars

Civil War Trust: Lt. John Patterson and the Medal of Honor: Battle of the Wilderness The Patterson memorial is on the right. 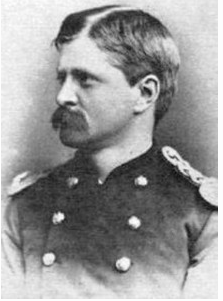 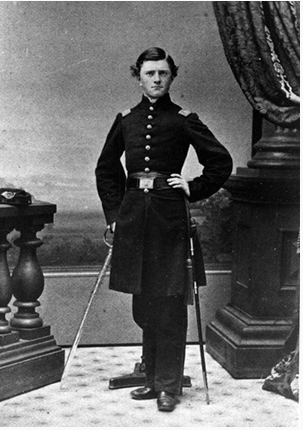 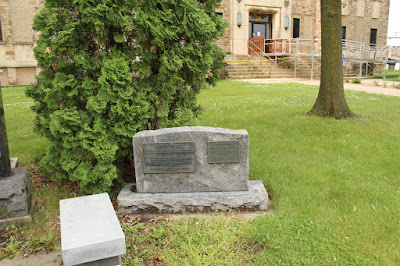 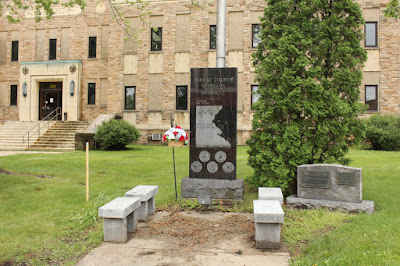 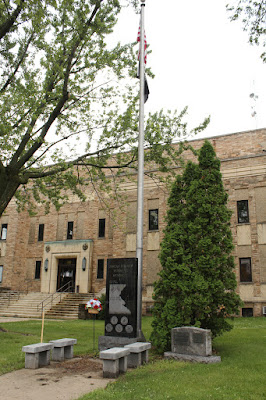 The memorial is located in front of the Juneau County Courthouse.