Heal the Man, Heal the Land 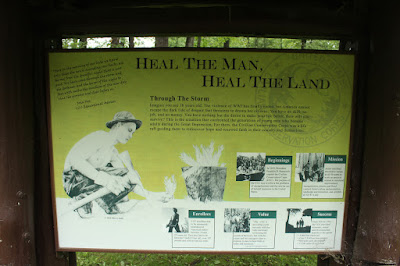 Heal The Man,
Heal The Land
Through the Storm

Imagine you are 18 years old. The violence of WWI has finally ended, but American cannot escape the dark tide of despair that threatens to drown her citizens. You have no skill, no job, and no money. You have nothing but the desire to make your life better. How will you survive? This is the situation that confronted the generation of young men who became adults during the Great Depression. For them, the Civilian Conservation Corps was a life raft guiding them [the 18-year-olds] to rediscover hope and renewed faith in their country and themselves.

"Here in the morning of our lives we know only that the sun is ascending; our backs are turned from the dreadful night that is just past. We have come through the storm and the darkness and the terror of the night to face with smiles the sunshine of the new day that lies glorious and clear before us." 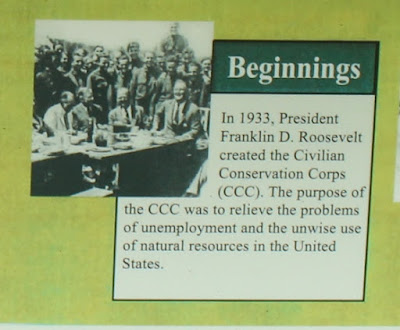 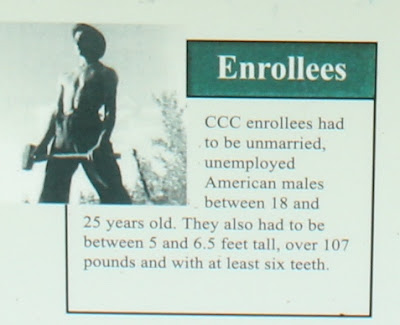 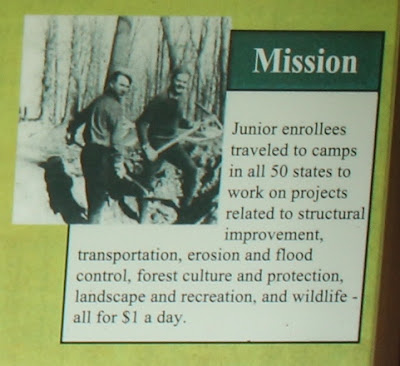 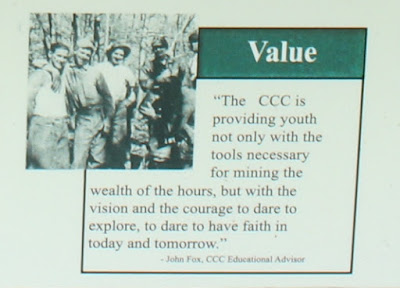 From 1933 to 1941 the CCC provided economic, social and environmental benefits to the nation. 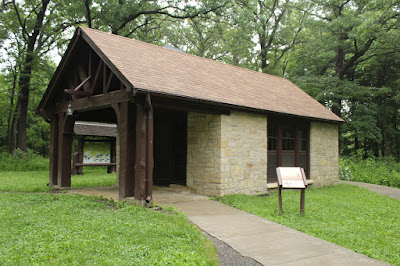 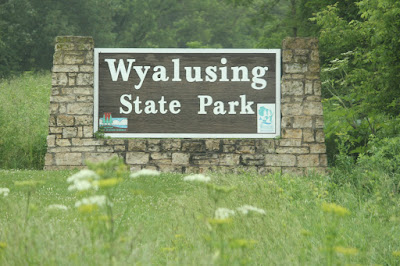