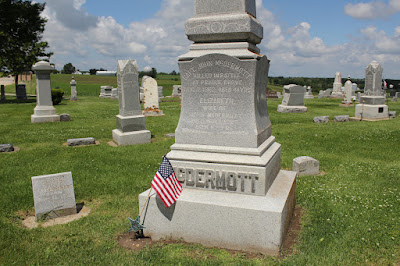 The memorial is located at the west entrance to Prairie Cemetery, on westbound U.S. Route 18, at its T-intersection with Cemetery Road, Fennimore, Wisconsin 53809.

Thanks to the research of Civil War re-enactor Jeffrey Alderson of Wisconsin, we know in detail about the life and heroic death of Captain John McDermott of the 20th Regiment of Wisconsin Volunteer Infantry. Born in Carrick, Ireland, John immigrated to Iowa County, Wisconsin. During the summer of 1862, he recruited a company that became part of the 20th Wisconsin.

At the battle of Prairie Grove, Arkansas on December 7, 1862, Captain John McDermott led his company in an attack on a Confederate artillery position. Despite heavy casualties sustained from point blank artillery fire, McDermott and his men captured the position and advanced another 50 yards where they were attacked by a vastly superior Confederate brigade. In the ensuing retreat, Captain McDermott retrieved the American flag from the fallen color guard. Later that day, he was found dead on the battlefield still clutching the Stars and Stripes.

The charge lasted just 20 minutes before the 20th withdrew; during that time 51 men were killed, 150 were wounded, and 8 went missing -- nearly half of the total number of those who began the charge.

See also, In Memory of the Unknown Dead Union Soldiers, also at this location. 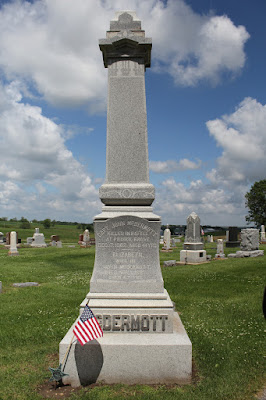 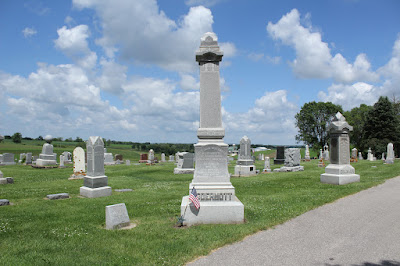 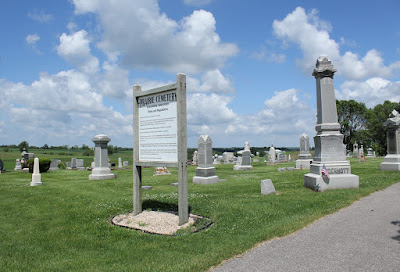 The memorial is located at Prairie Cemetery in Fennimore, Wisconsin.