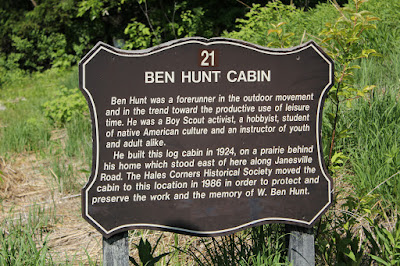 21
Ben Hunt Cabin
Ben Hunt was a forerunner in the outdoor movement
and in the trend toward the productive use of leisure
time. He was a Boy Scout activist, a hobbyist, student
of native American culture and an instructor of youth
and adult alike.

He built this log cabin in 1924, on a prairie behind
his home which stood east of here along Janesville
Road. The Hales Corners Historical Society moved the
cabin to this location in 1986 in order to protect and
preserve the work and the memory of W. Ben Hunt. 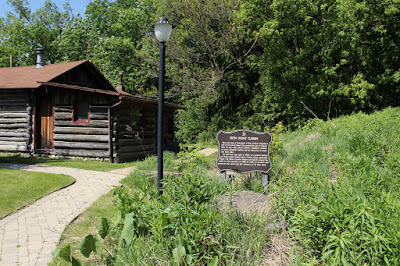 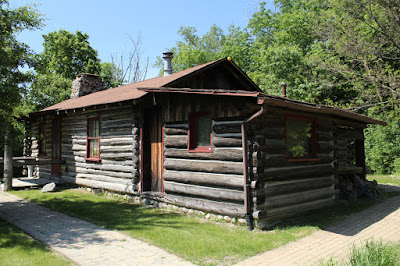 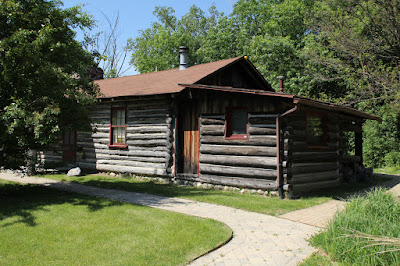 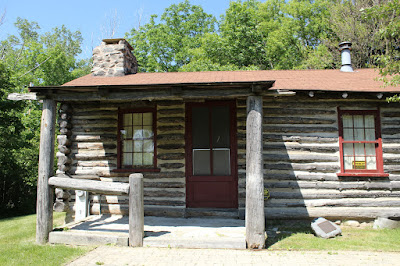 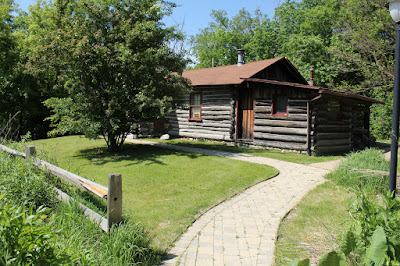 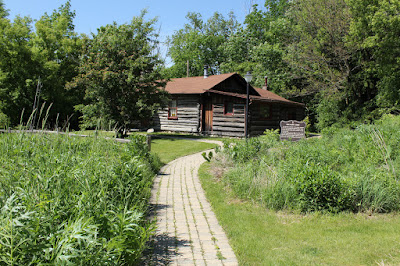 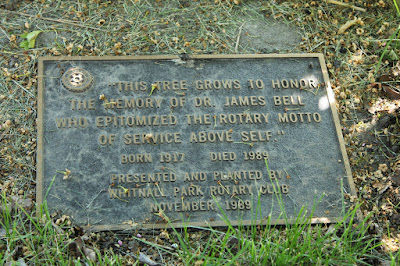 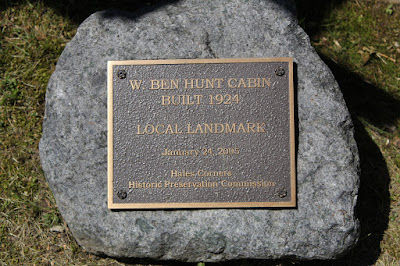 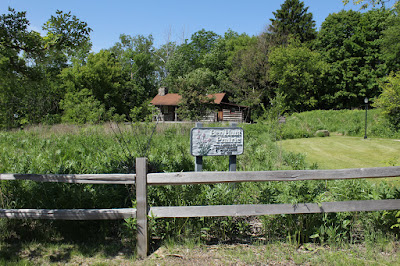 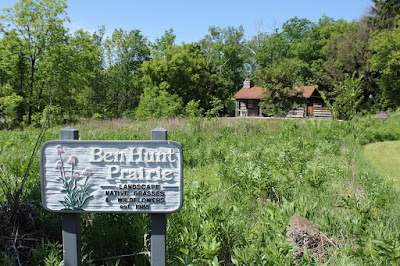 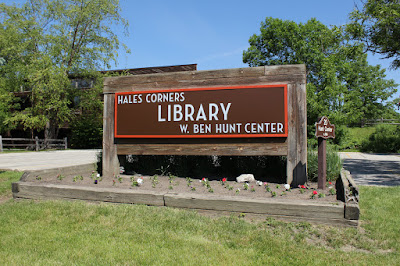 Ben Hunt Cabin is located at the Hales Corners Library. 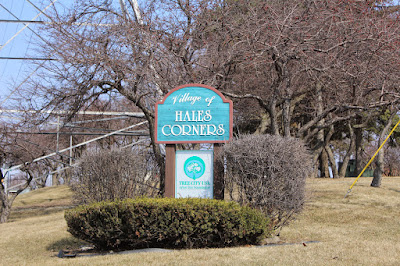