Walls of Wittenberg: Creation of the Clans / Circle of Life (2010) 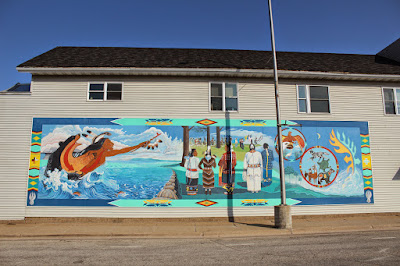 Walls of Wittenberg: Circle of Life

Traditional beliefs hold the Circle of Life to be sacred because the Great Spirit caused everything in nature to be round: the Sun, the Sky, the Earth and Moon are all round as are the four directions, the cycles of the year and night and day as well as the path of one’s life: childhood to old age.

The mural tells a story of Wisconsin Indians. On the left, you see the creation story of the Menominee people. A bear emerges from the water, giving his life to give life to man. 10,000 years ago they lived in villages by the mouth of what is now called the Menominee River. This is the one tribe of Indians that has not migrated from somewhere else, always living in the Wisconsin area.

In the middle section of the mural, you see women in traditional dress, both leather and fabric. The floral and leaf designs are typical of the Woodland Indians, the three tribes living in the Wisconsin area in the 1800’s—Potawatomi, Menominee, and Ho-Chunk. Ribbons, beads, shells, and eagle feather are used in the designs. One of the women is wearing a jingle dress said to be an aid in healing.

In the distance in the middle section, the Grand Entry of a Pow-Wow is shown. First comes an Indian carrying the eagle staff, next the United States flag, the Veterans POW flag, and then the Tribal Nation flag. The princess and tribal leaders follow and then the traditional dancers. This Pow-Wow honors Mother Earth by dancing to the drum beats which replicates the heartbeat of Mother Earth.
The right section of the mural with its two circles depicts the totemic animals and birds of some of the many clans of Wisconsin Indians: the Ho-Chunk, bear, thunderbird; Menominee, bear, wolf, crane and eagle; Chippewa, crane, bear, thunderbird; Oneida, turtle, wolf, and bear; Stockbridge-Munsee, wolf, bear, and turtle; and Potawatomi, crane, bear, and eagle.

Bright bands of color with geometric designs on the right and left edges of the mural are reminiscent of bead work while the borders at the top and bottom have curving bands of color as is found in ribbon work. A Peyote Bird is seen at both bottom corners, a symbol of the Native American Church.

Anthony Gauthier is of Menominee/Ho-Chunk Indian descent, two of the longest resident tribes of Wisconsin. Born on November 13,1942 on the Indian reservation in Neopit, WI, he attended the Neilsville Indian Boarding School through the elementary years. Mr. Gauthier completed high school at the Shawano Junior and Senior High Schools, Shawano, WI.

Anthony enlisted in the 101st Airborne of the United States Army, serving from 1964 to 1966. After service, he used the GI education bill to attend the San Francisco Academy of Art and later attended the Institute of American Indian Art as well as the Highland University, Las Vegas, New Mexico, graduating with an Associate of Fine Arts degree in 1979.

Over his career as an artist, Anthony has done many Indian paintings as well as trying his hand at portrait work. He says, "All my Indian paintings that I've done over the years are a reflection of our great culture that we pass on to the next generation. When an artist puts his or her soul and heart into their art, it touches someone else's heart, soul, and spirit." Anthony resides in Wittenberg during the summer but likes to go south for the winters, painting as he travels. 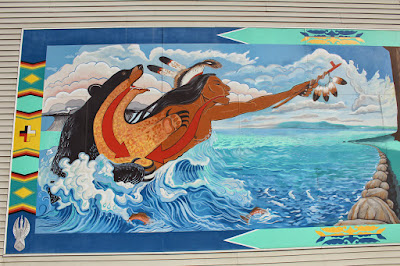 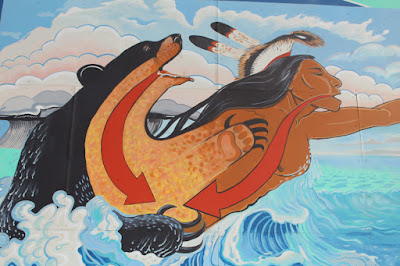 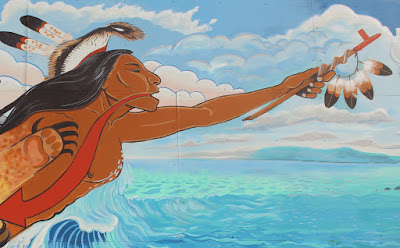 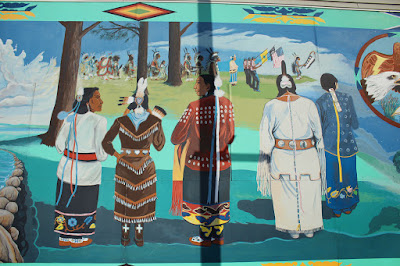 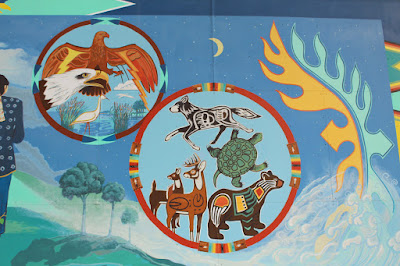 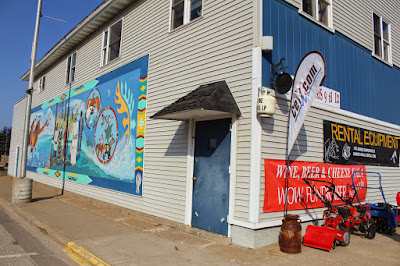 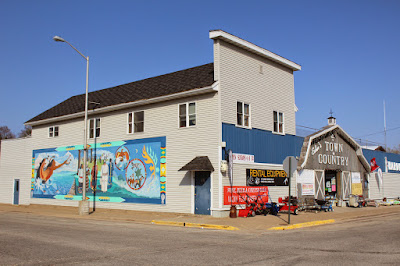 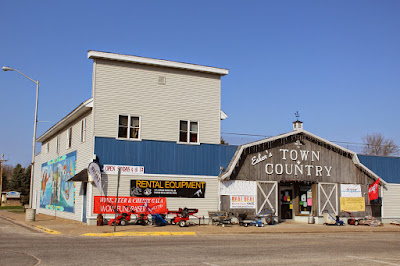 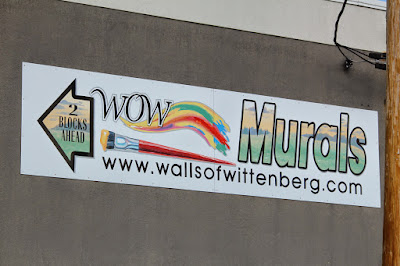 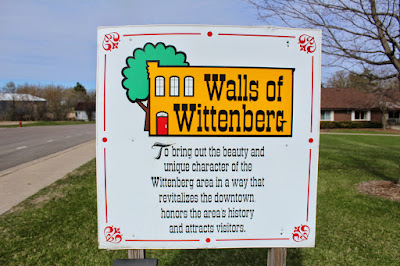