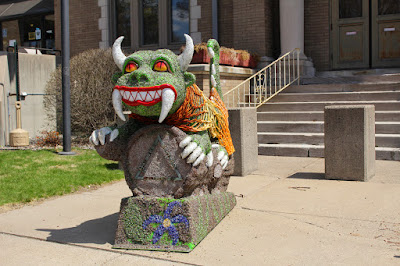 Rhinelander is the home of the Hodag, who has his own State Historical Society "official" marker. See also, Marker 191: The Hodag, at a nearby location. 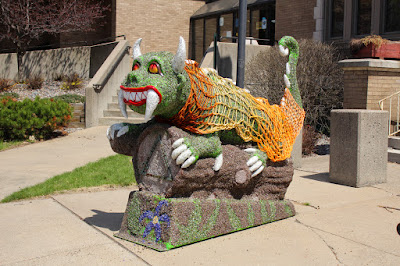 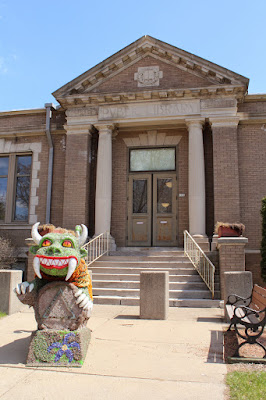 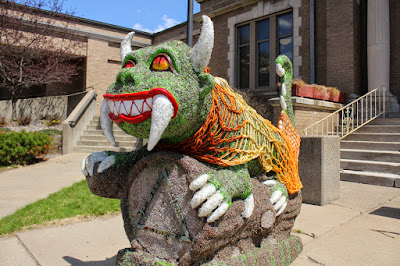 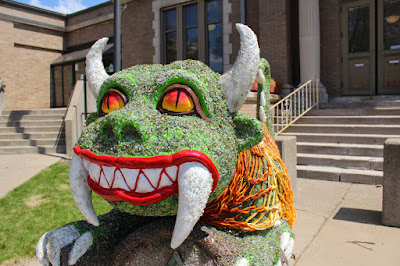 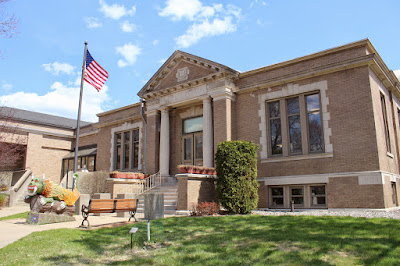 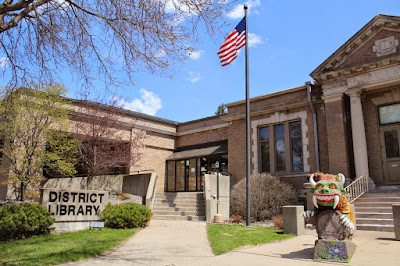