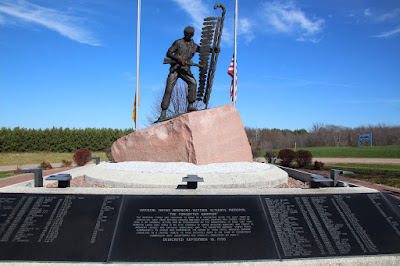 NATIONAL NATIVE AMERICAN VIETNAM VETERANS MEMORIAL
"THE FORGOTTEN WARRIOR"
This memorial statue was envisioned to serve as a touchstone where the quiet tears of
unresolved grief from mothers, fathers, brothers, sisters, relatives and friends could be
shed in an honorific setting and be strengthened by the groundswell of price that their
departed loved ones stand in an elite company of Native American Warriors who fough
in America's longest and costliest undeclared war. "The Forgotten Soldier" stands forth
symbolically to uphold and memorialize the honor of those Native American Warrior
casualties as a lasting tribute to their sacrifices made in the scrip of commitment
commingled with uncertainty and strength empowered by purity.
DEDICATED SEPTEMBER 16, 1995.

SYMBOLIC ELEMENTS OF THIS MEMORIAL
The red granite block supporting the statuary represents the blood spilled by our wounded and all those who gave their lives in the supreme sacrifice weighing ten tons. It bespeaks the burden of trauma and readjustment problems endemic to their experiences. Soft crystalline emanations from the white quartz circle amplifies [sic] the spiritual, purity of their departed souls in the Great Spirit’s afterlife. While the square edifice symbolizes the four corners of the earth as well as the fact that they did not flee from governmental dictates during that unpopular era when agonizing warfare was ablaze in the Republic of South Vietnam. 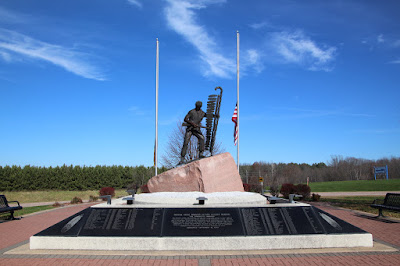 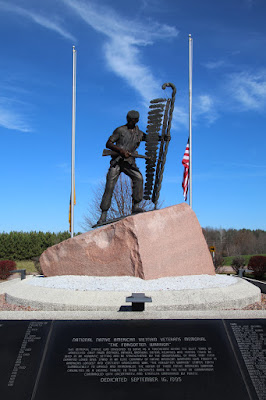 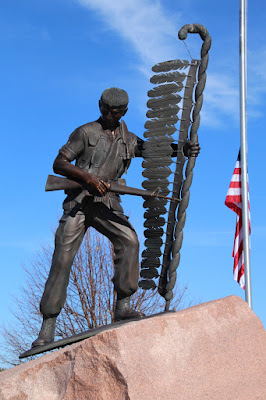 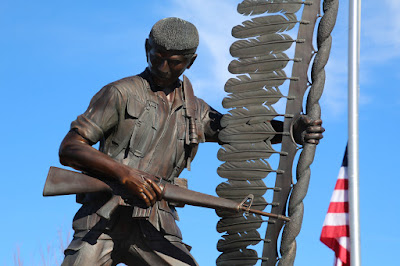 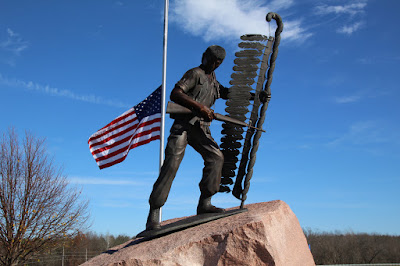 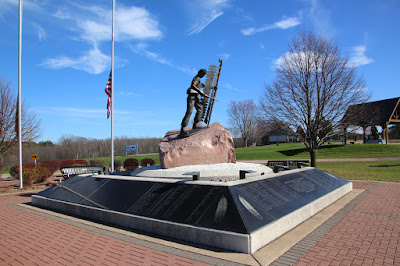 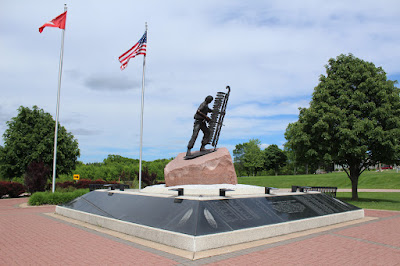 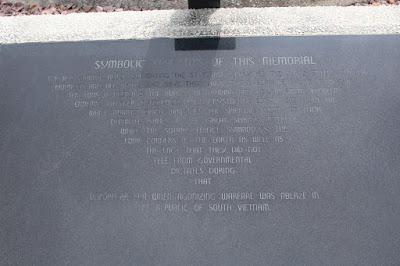 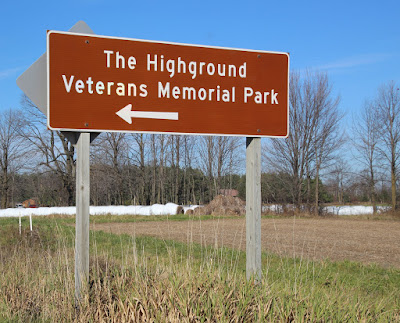 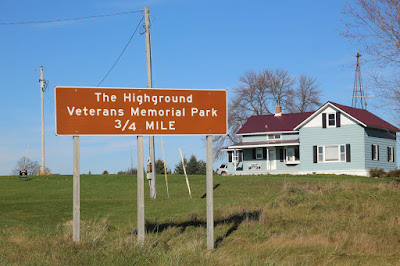