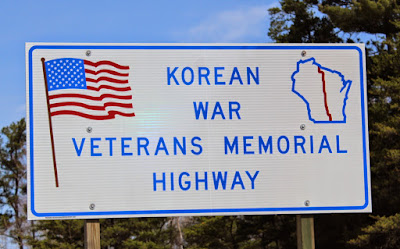 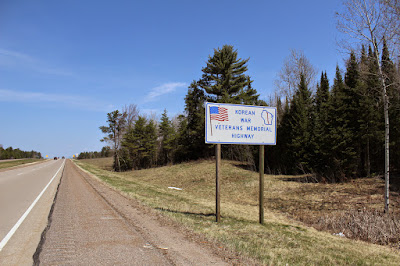 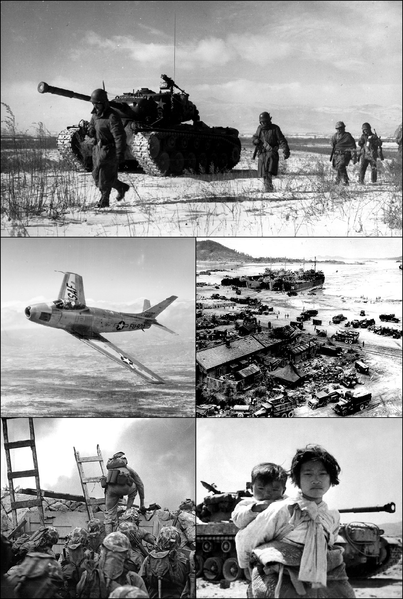 Montage of images from the Korean War. Clockwise from top: U.S. Marines retreating during the Battle of the Chosin Resevoir, U.N. landing at Incheon, Korean refugees in front of an American M-26 tank, U.S. Marines, led by First Lieutenant Baldomero Lopez, landing at Incheon, and an American F-86 Sabre fighter jet (between circa 1950 and circa 1953). 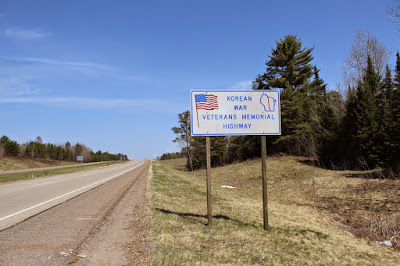