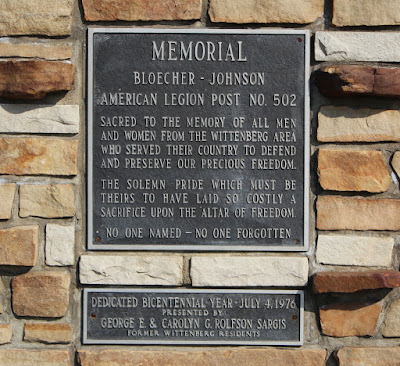 MEMORIAL
BLOECHER-JOHNSON
AMERICAN LEGION POST NO. 502
Sacred to the memory of all men
and women from the Wittenberg area
who served their country to defend
and preserve our precious freedom.
The solemn price which must be
theirs to have laid so costly a
sacrifice upon the  Altar of Freedom.
No one named - no one forgotten. 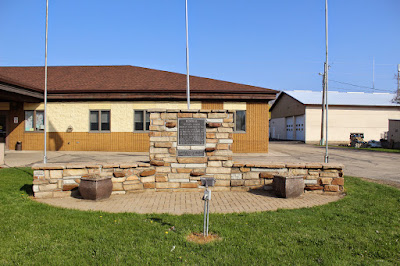 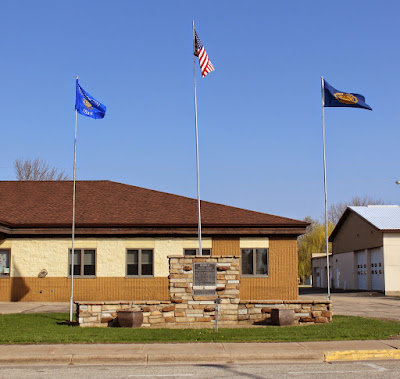 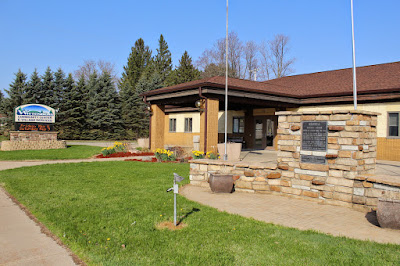 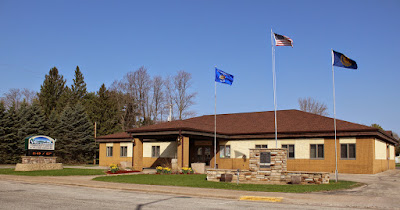 The memorial is located in Wittenberg, Wisconsin.