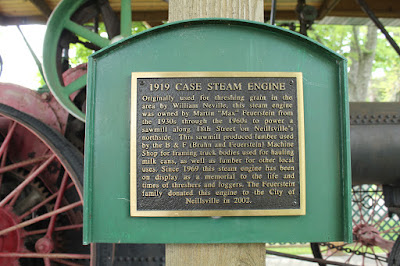 Originally used for threshing grain in the area by William Neville, this steam engine was owned by Martin "Max" Feuerstein from the 1930s through the 1960s to power a sawmill along 18th Street on Neillsville's northside. This sawmill produced lumber used by the B & F (Bruhn and Feuerstein) Machine Shop for framing truck bodies used for hauling milk cans, as well as lumber for other local uses. Since 1969 this steam engine has been on display as a memorial to the life and times of threshers and loggers. The Feuerstein family donated this engine to the City of Neillsville in 2002.

The Case Steam Engine is located at the entrance to Schuster Park on westbound East Division Street  / U.S. Route 10, at its T-intersection with Willow Street, Neillsville, Wisconsin 54456. 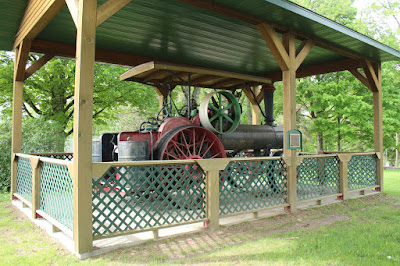 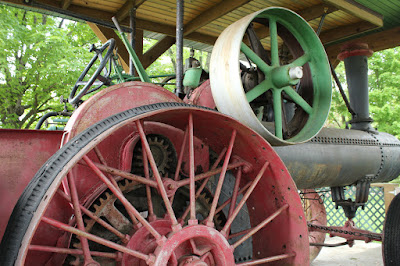 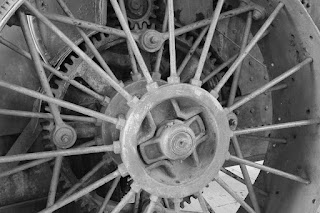 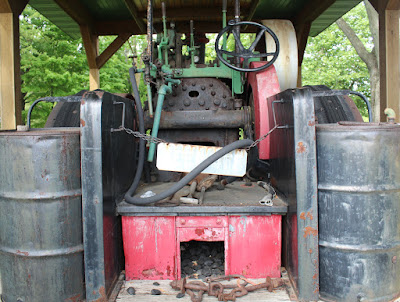 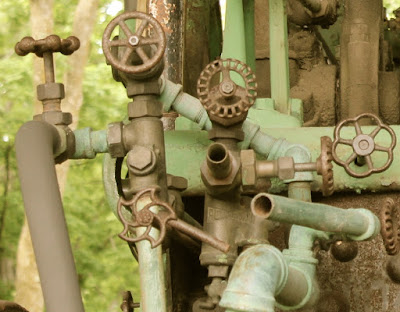 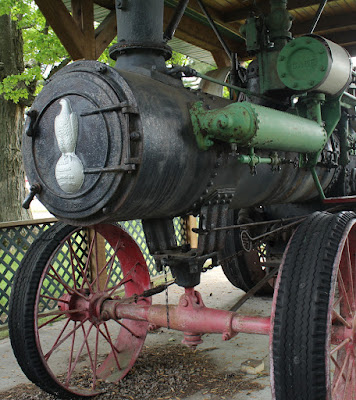 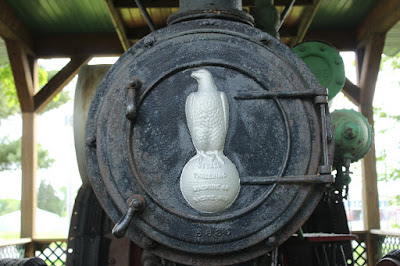 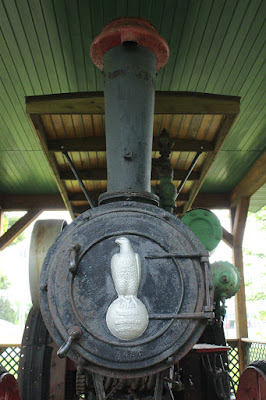