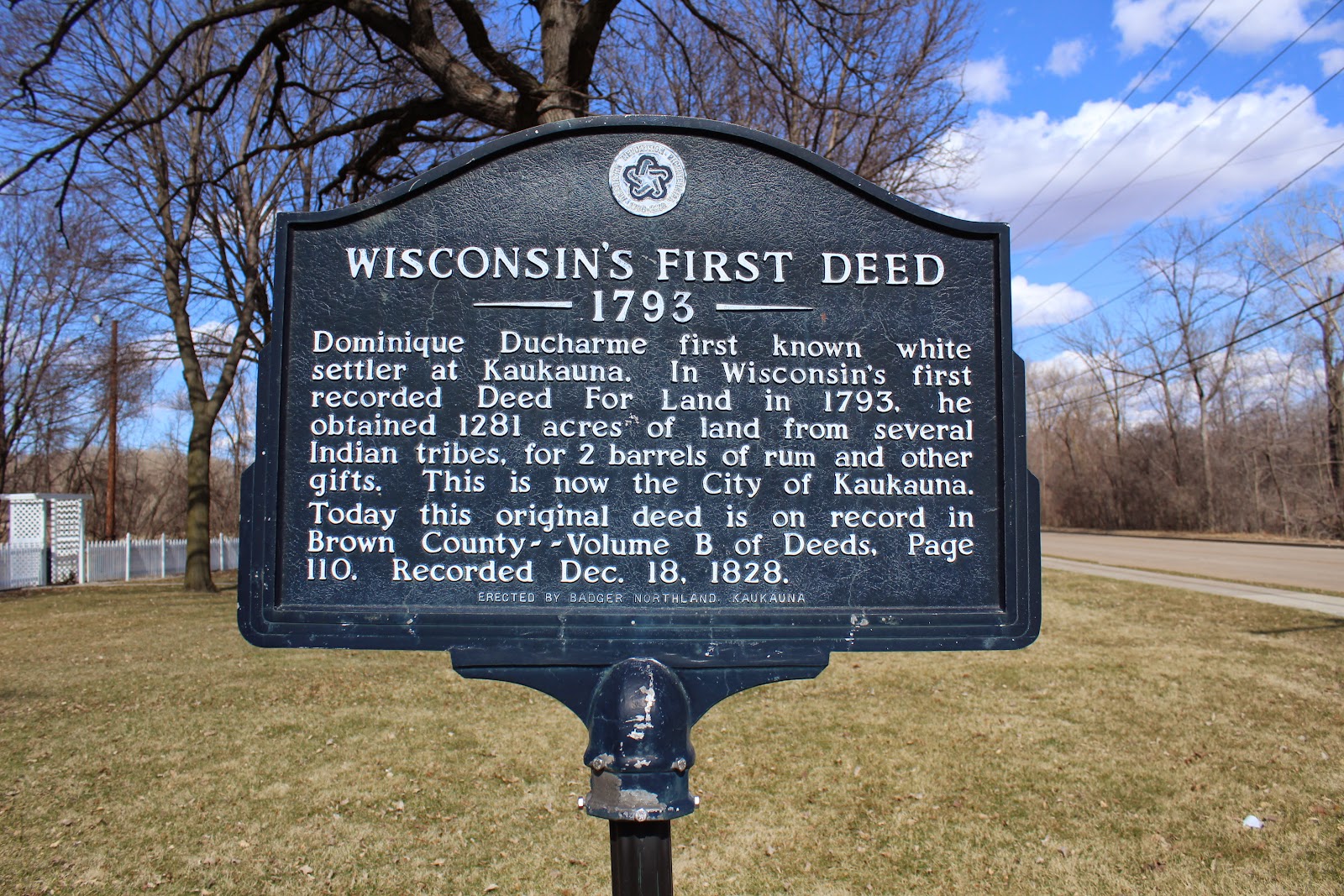 Dominique Ducharme first known white settler at Kaukauna. In Wisconsin’s first recorded Deed For Land in 1793, he obtained 1281 acres of land from several Indian tribes, for 2 barrels of rum and other gifts. This is now the City of Kaukauna. Today this original deed is on record in Brown County—Volume B of Deeds, Page 110. Recorded Dec. 18, 1828.

The marker is located alongside the Fox River at on southbound Augustine Street, south of its intersection with Plank Road, next to the The Charles A. Grignon Mansion, 1313 Augustine Street, Kaukauna, Wisconsin 54130. 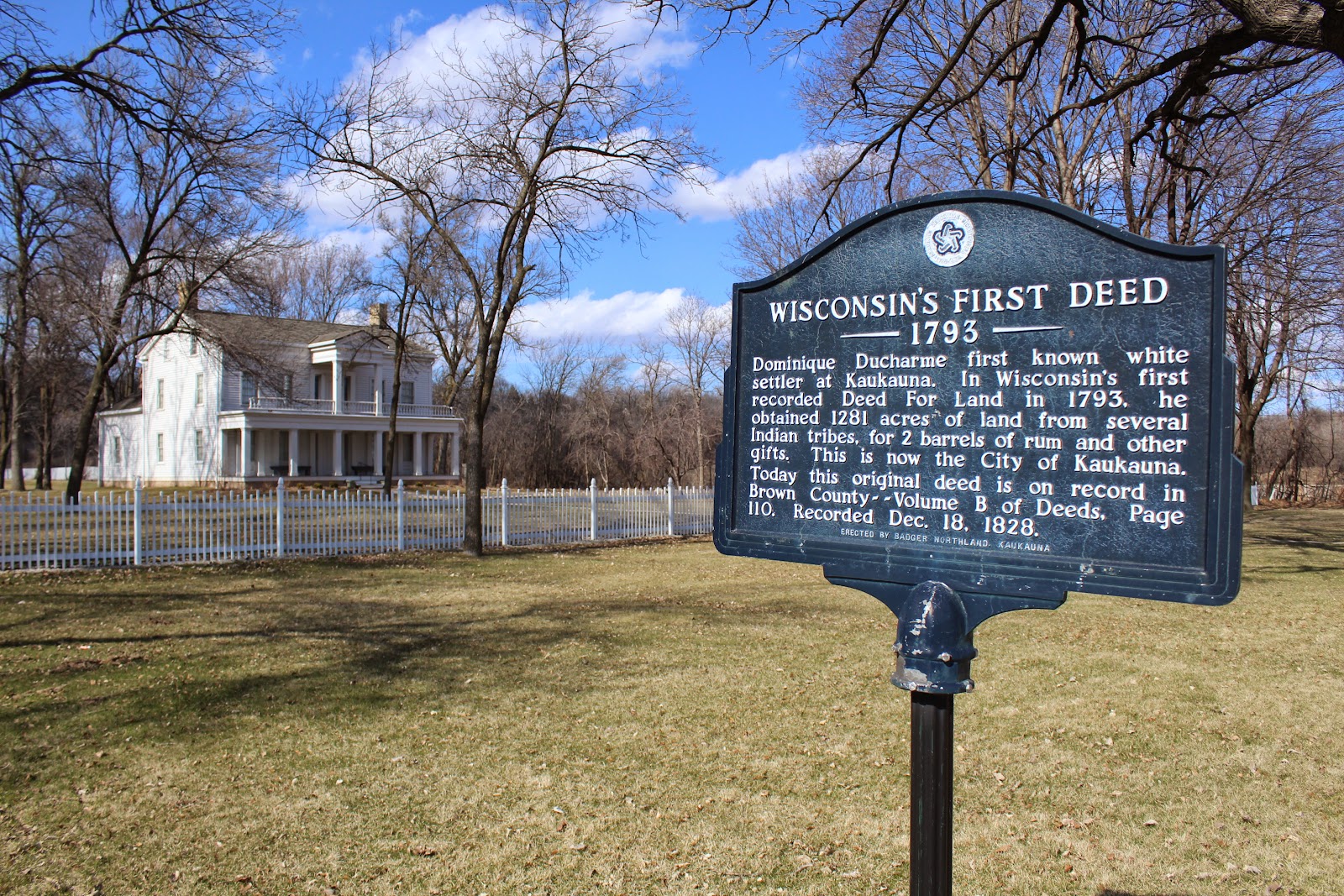 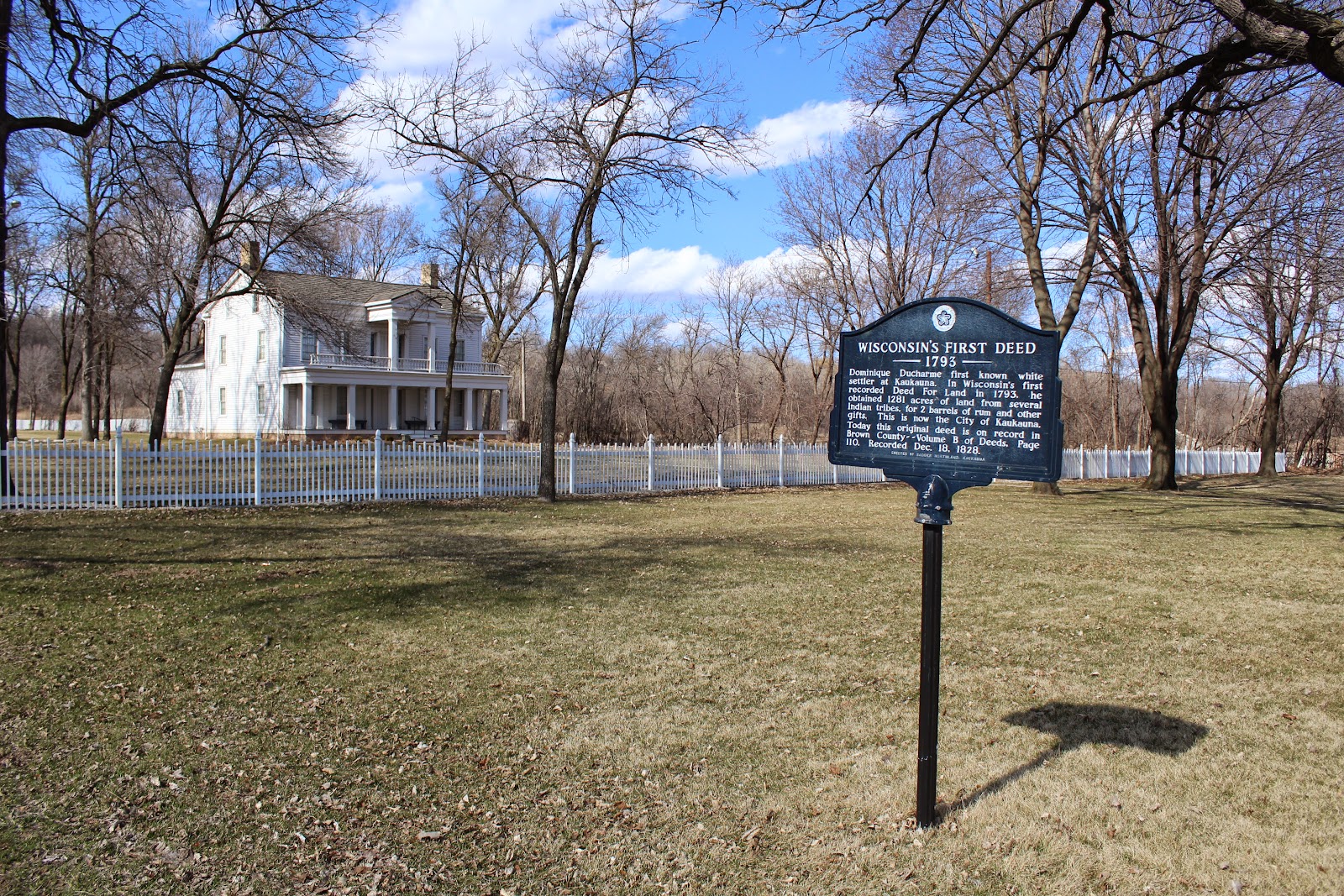 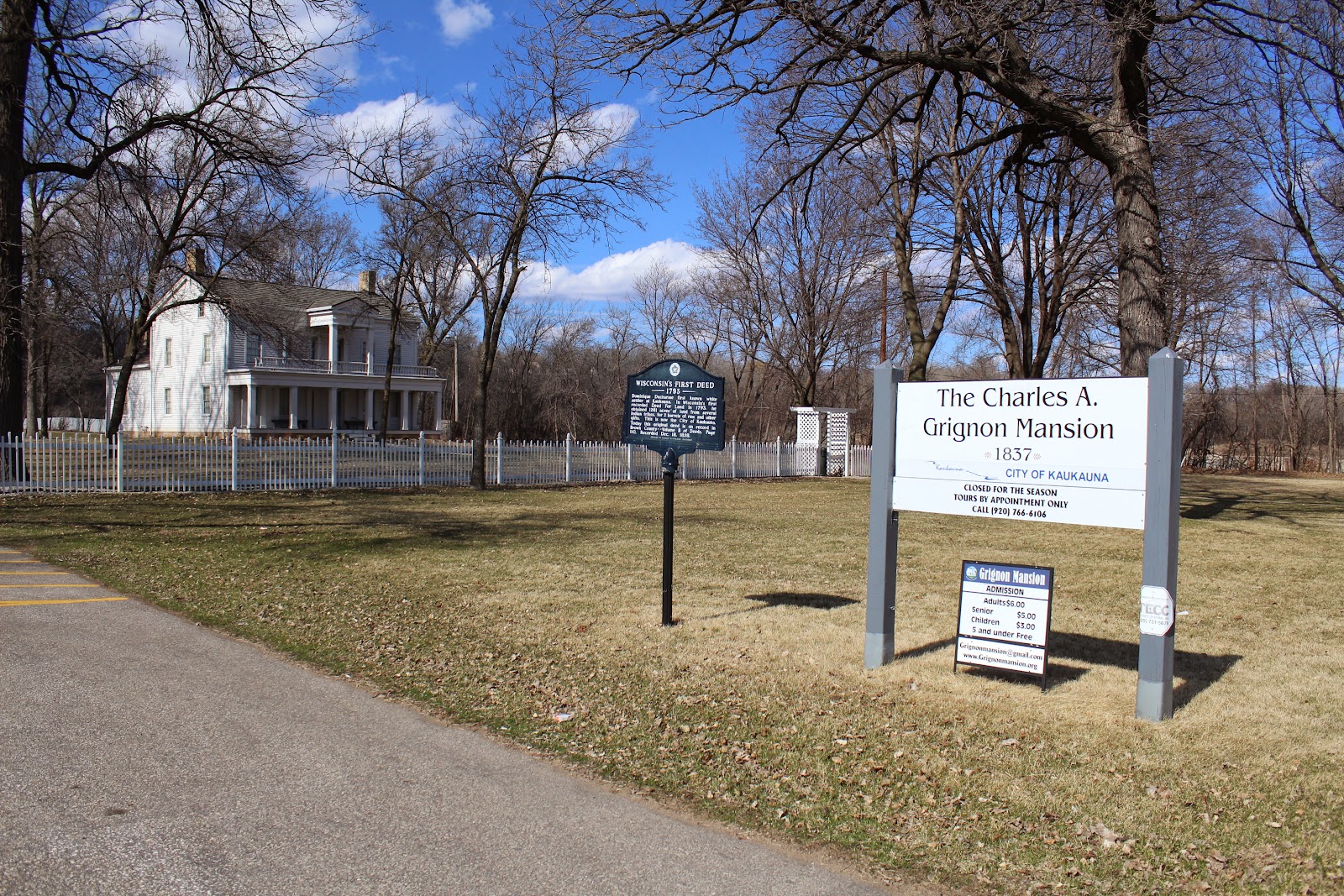 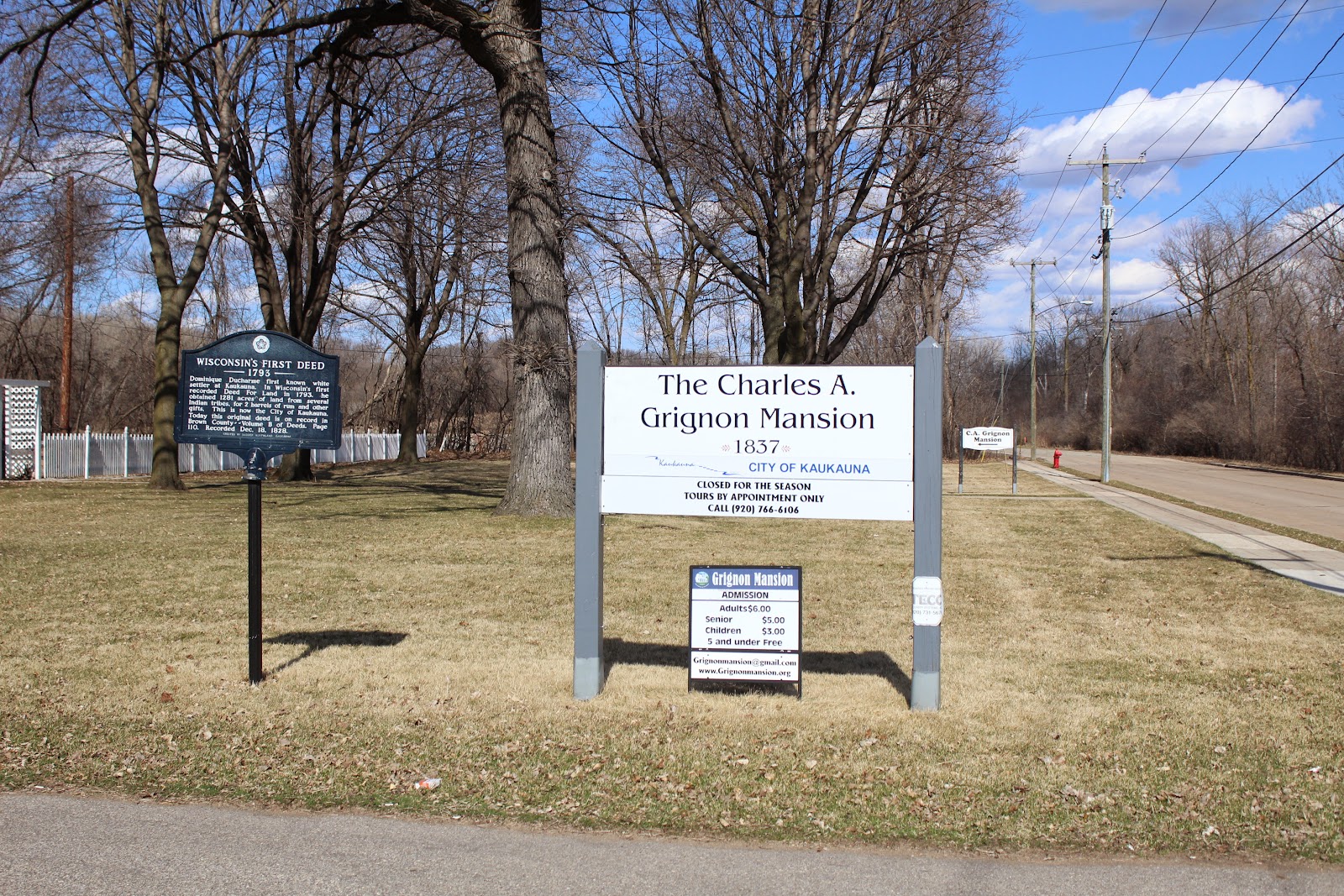 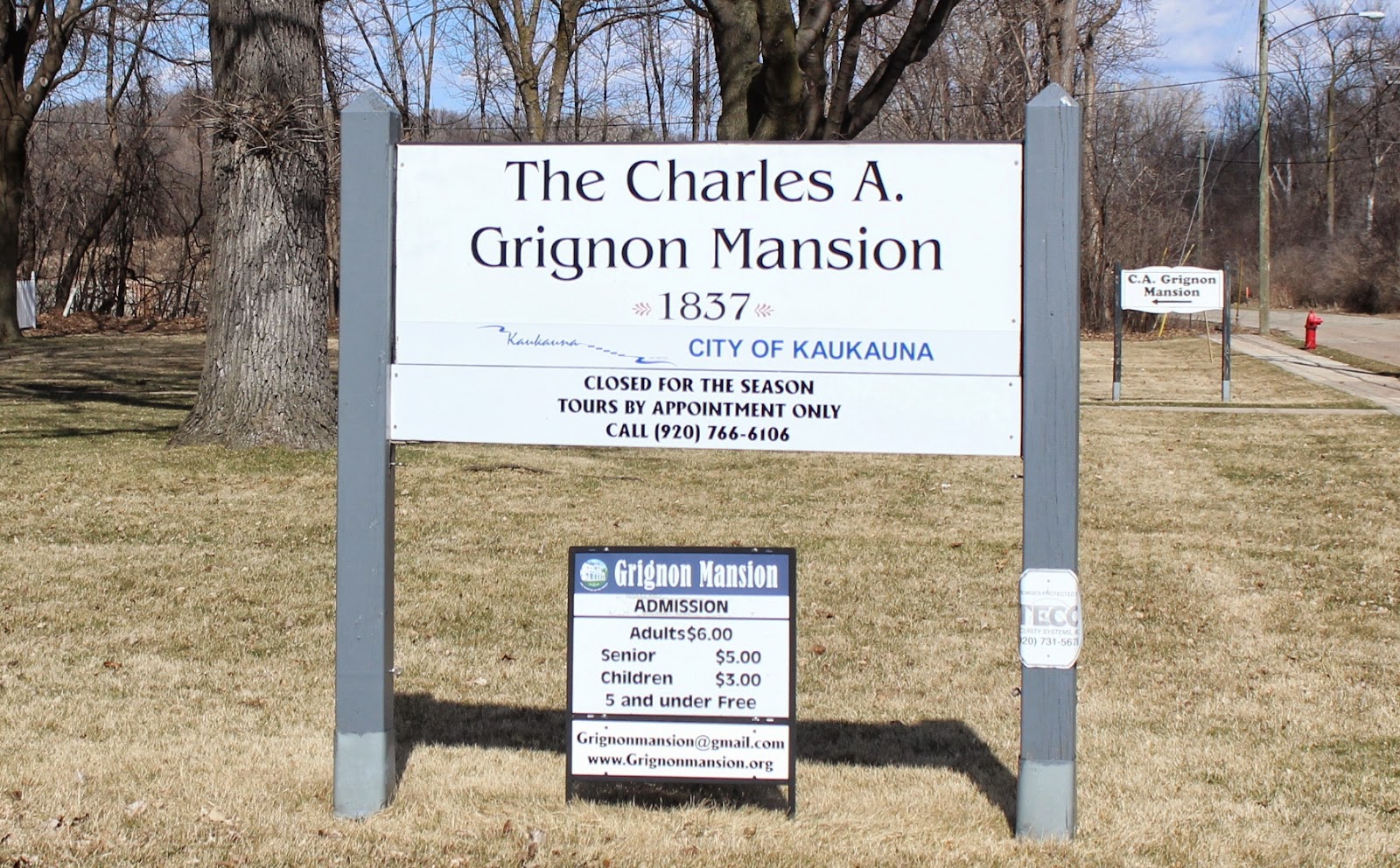 The marker is located at The Charles  A. Grignon Mansion. 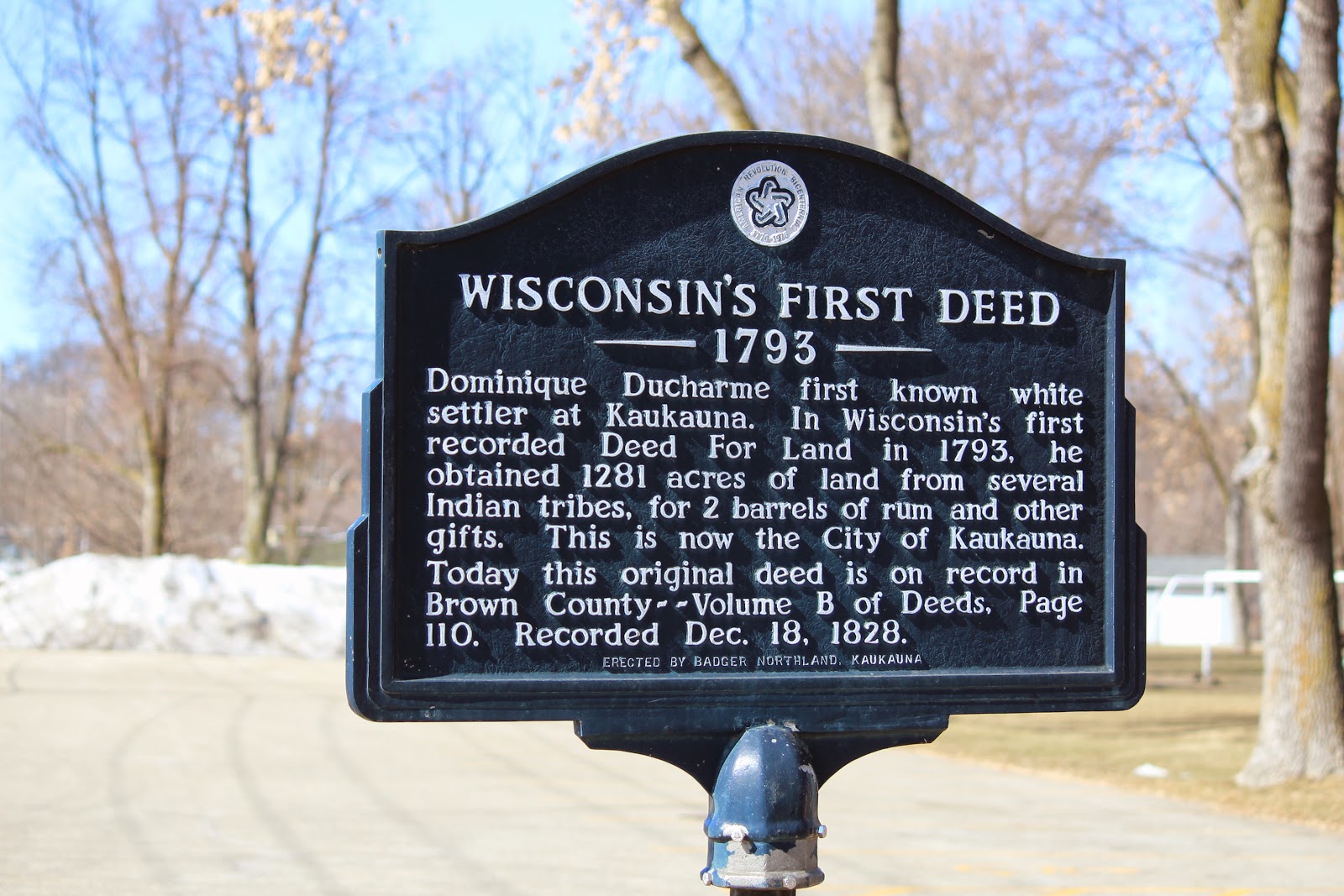 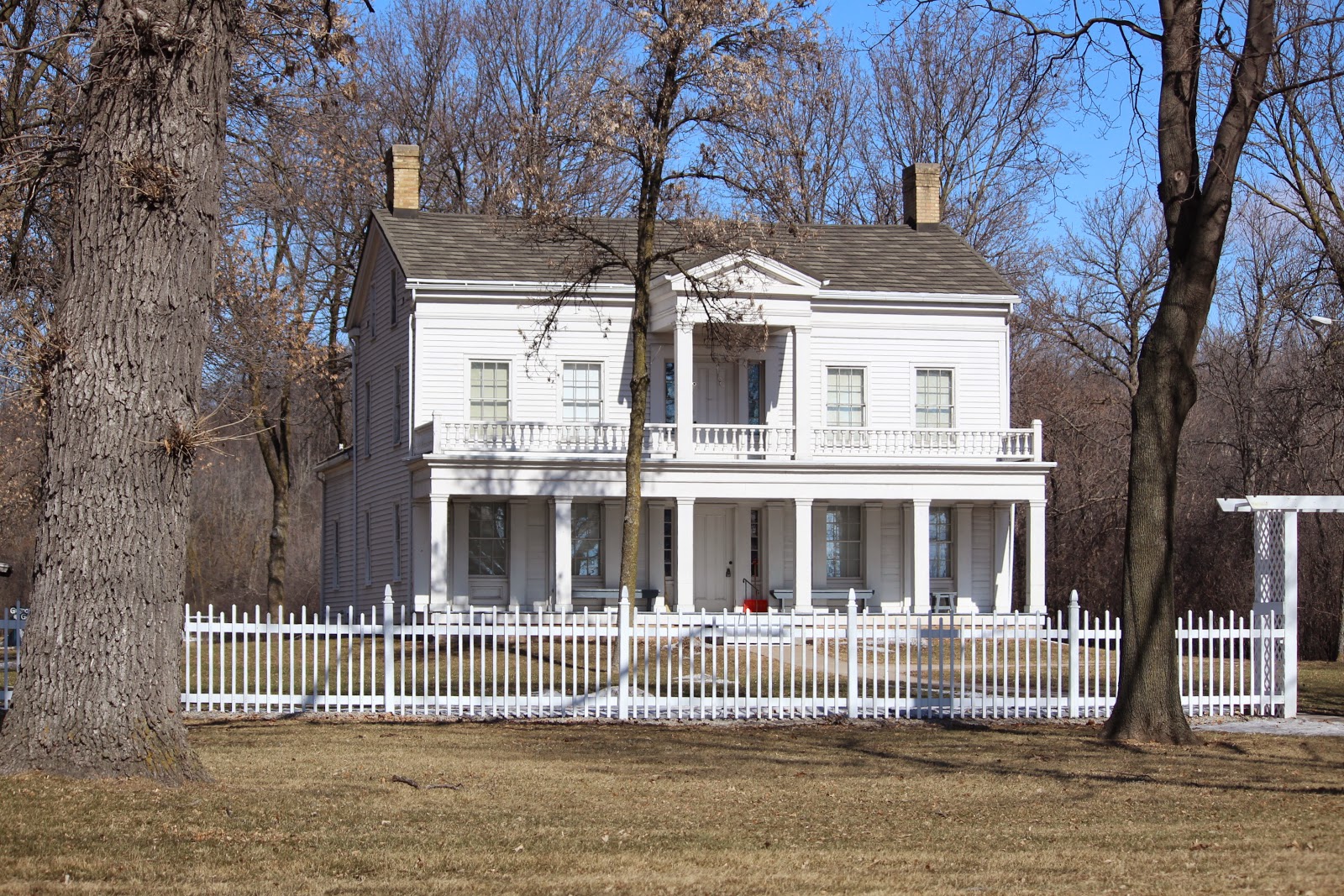 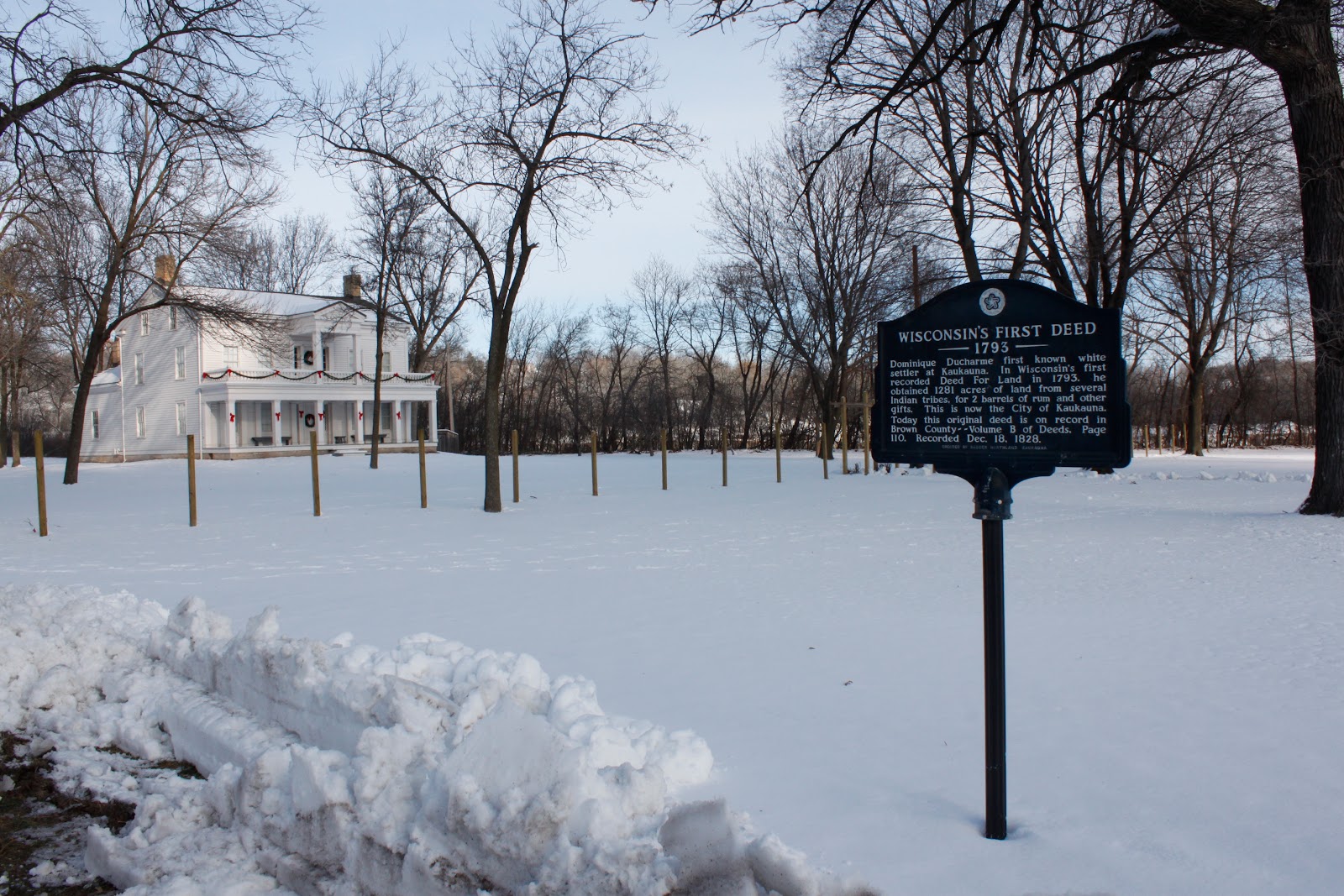 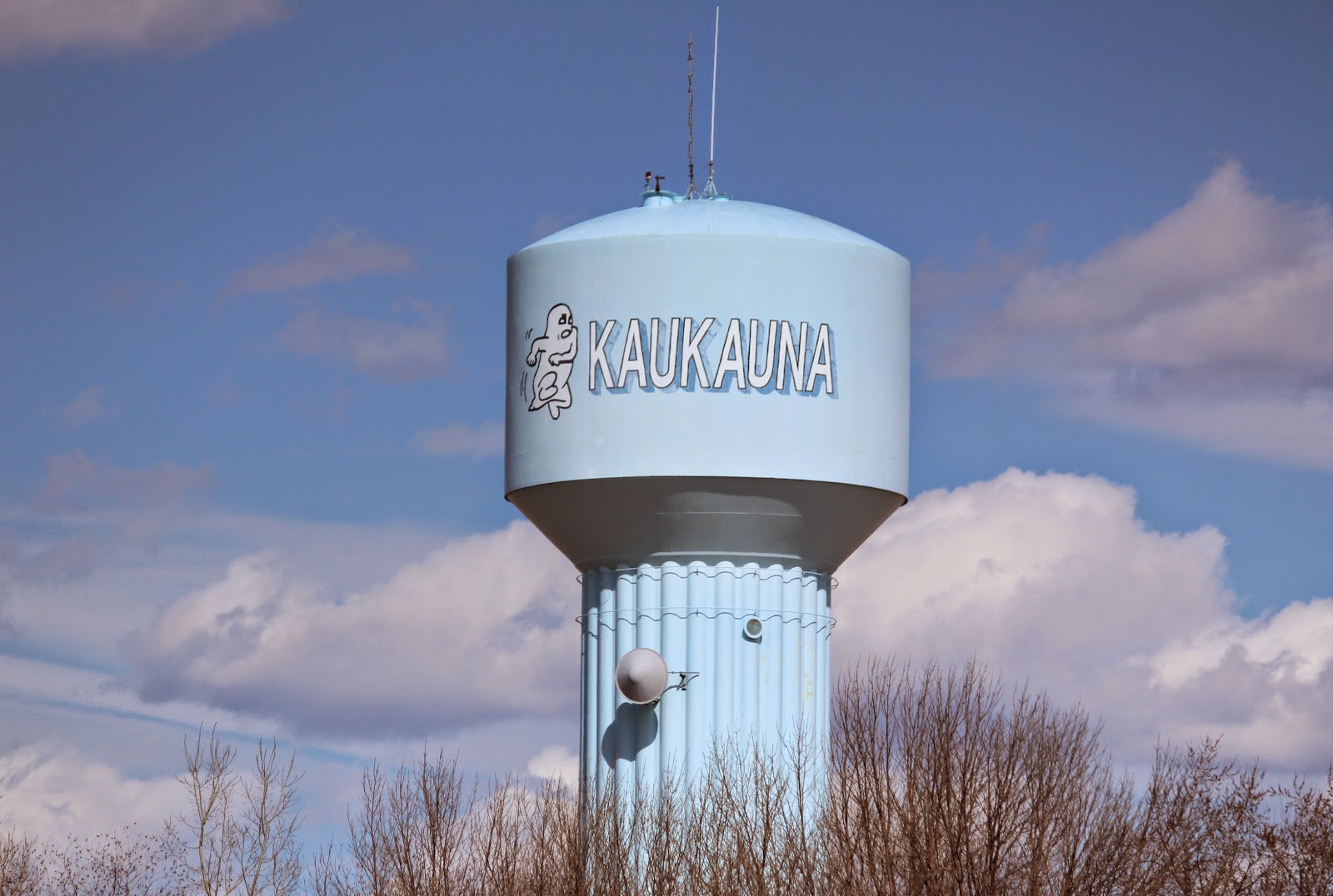 The marker is located in Kaukauna.