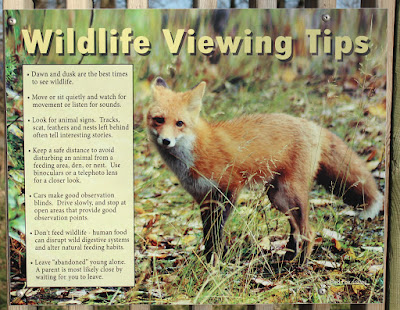 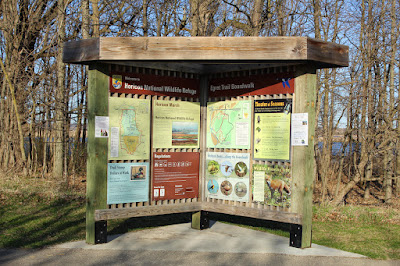 The marker is visible on the right side of the kiosk, on the bottom right.