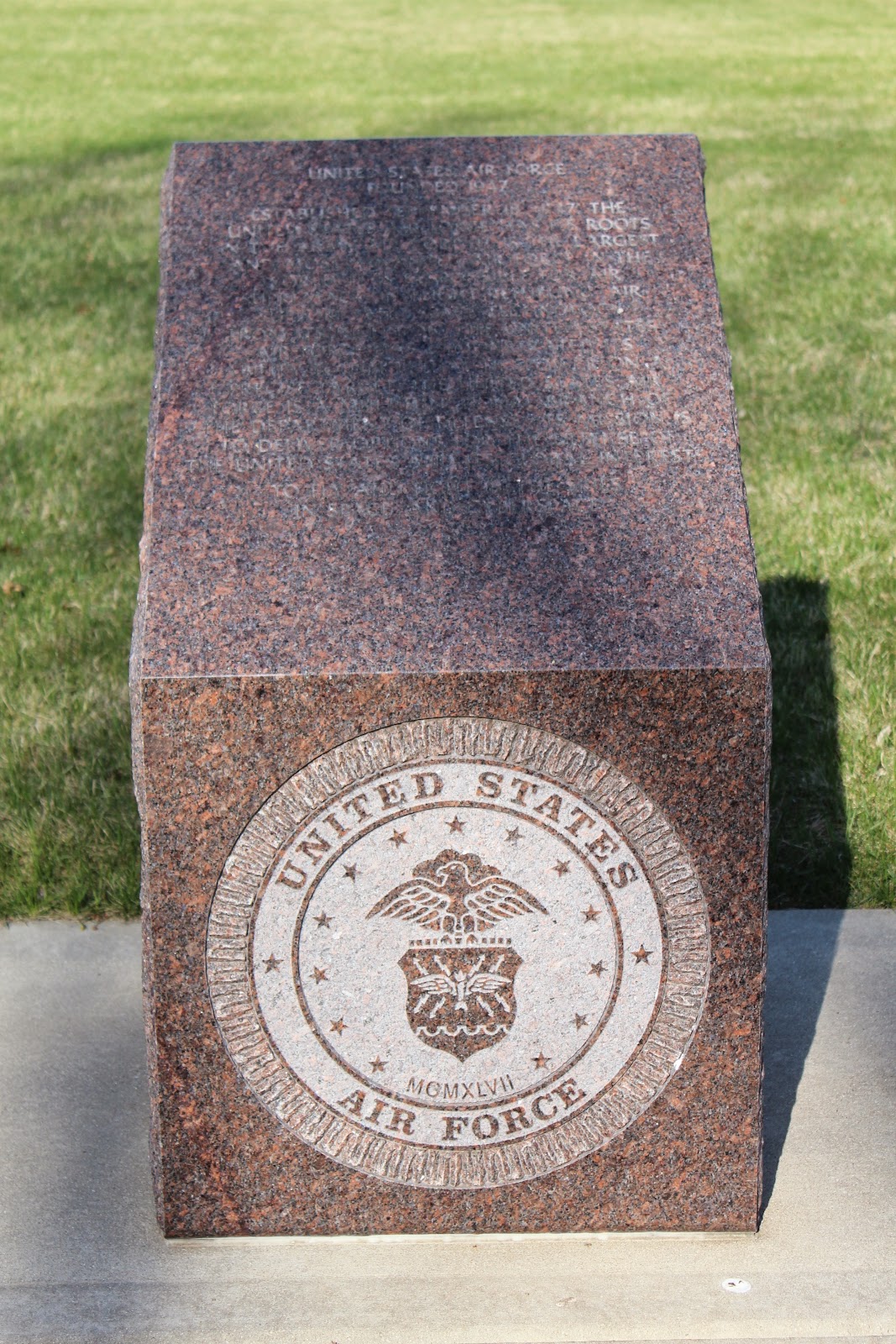 THE UNITED STATES AIR FORCE
FOUNDED 1947
Established 18 September 1947, the
United States Air Force has its roots
founded in the Army Air Corp. The
USAF is the largest and most
technically advanced air force in the
world. It is responsible for air
supremacy, in-flight refueling, air
support, and space technology. From
its inception, the USAF has
demonstrated its ability to put firepower
on the target. After the bombing of the
World Trade Center, USAF pilots
patrolled the skies of the United States,
ensuring our defense. The USAF is a
multi-functional branch of the
Department of Defense, with a mission
to deliver options for the defense of the
United States and its global interest - to
fly and fight in Air, Space, and
Cyberspace. 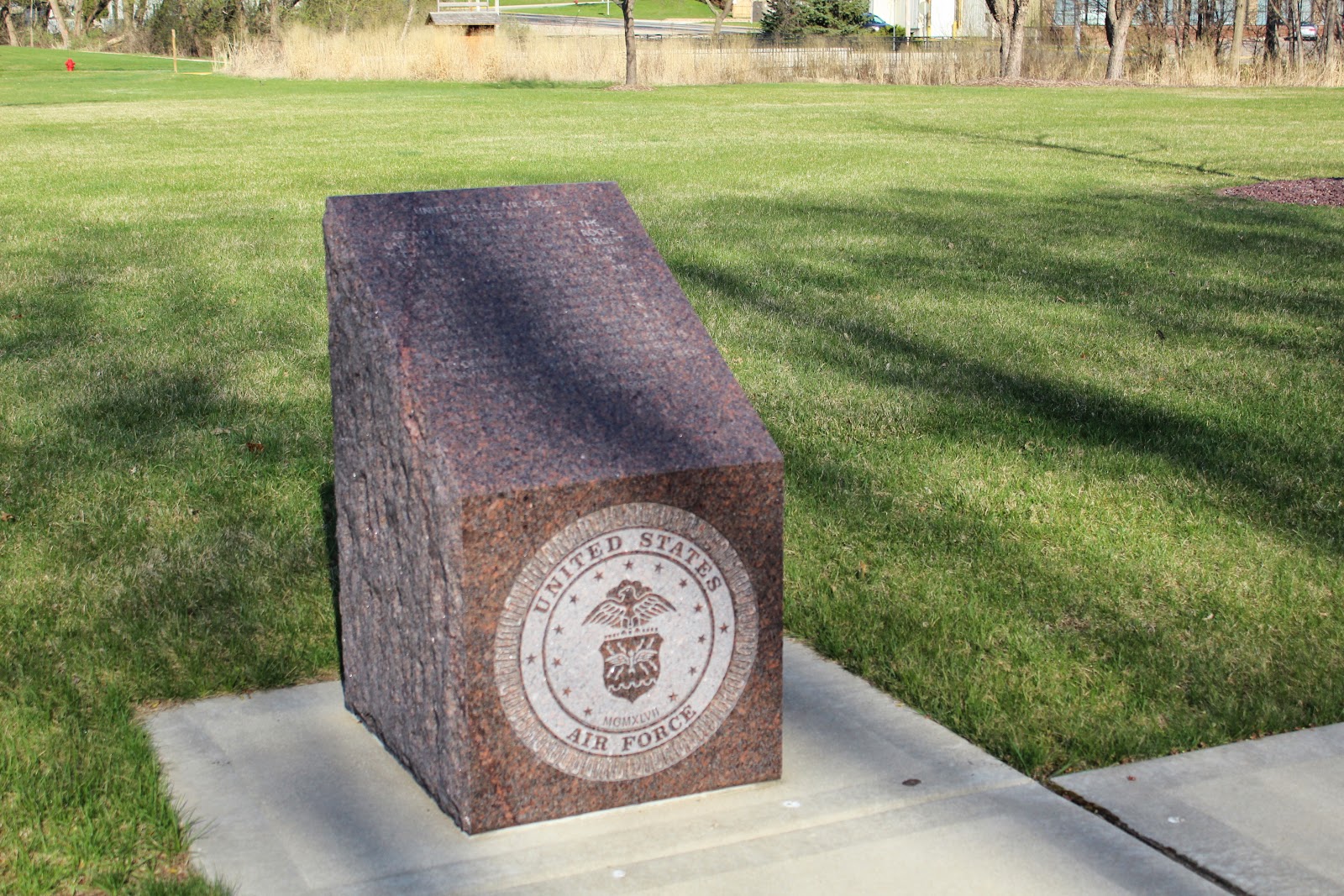 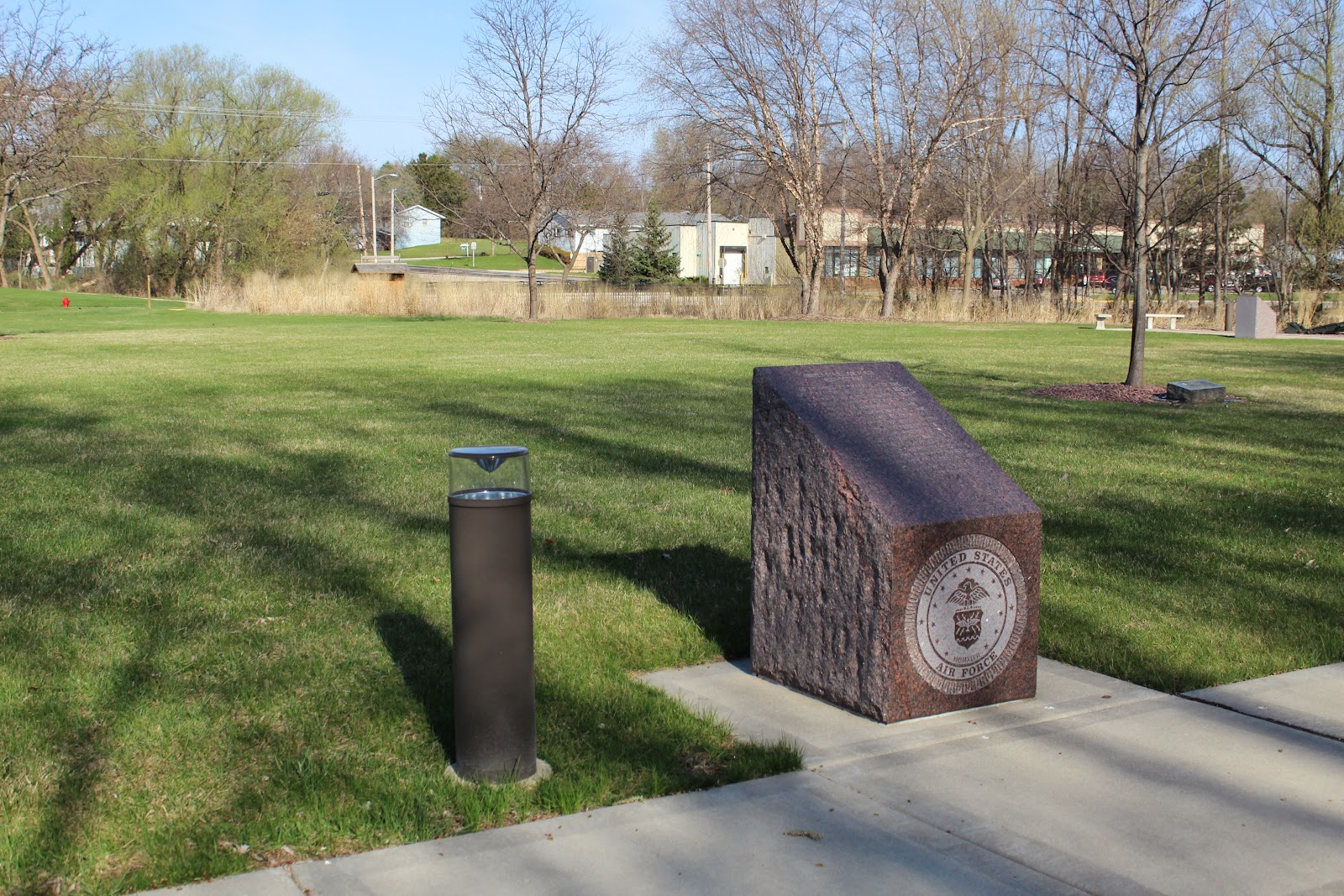 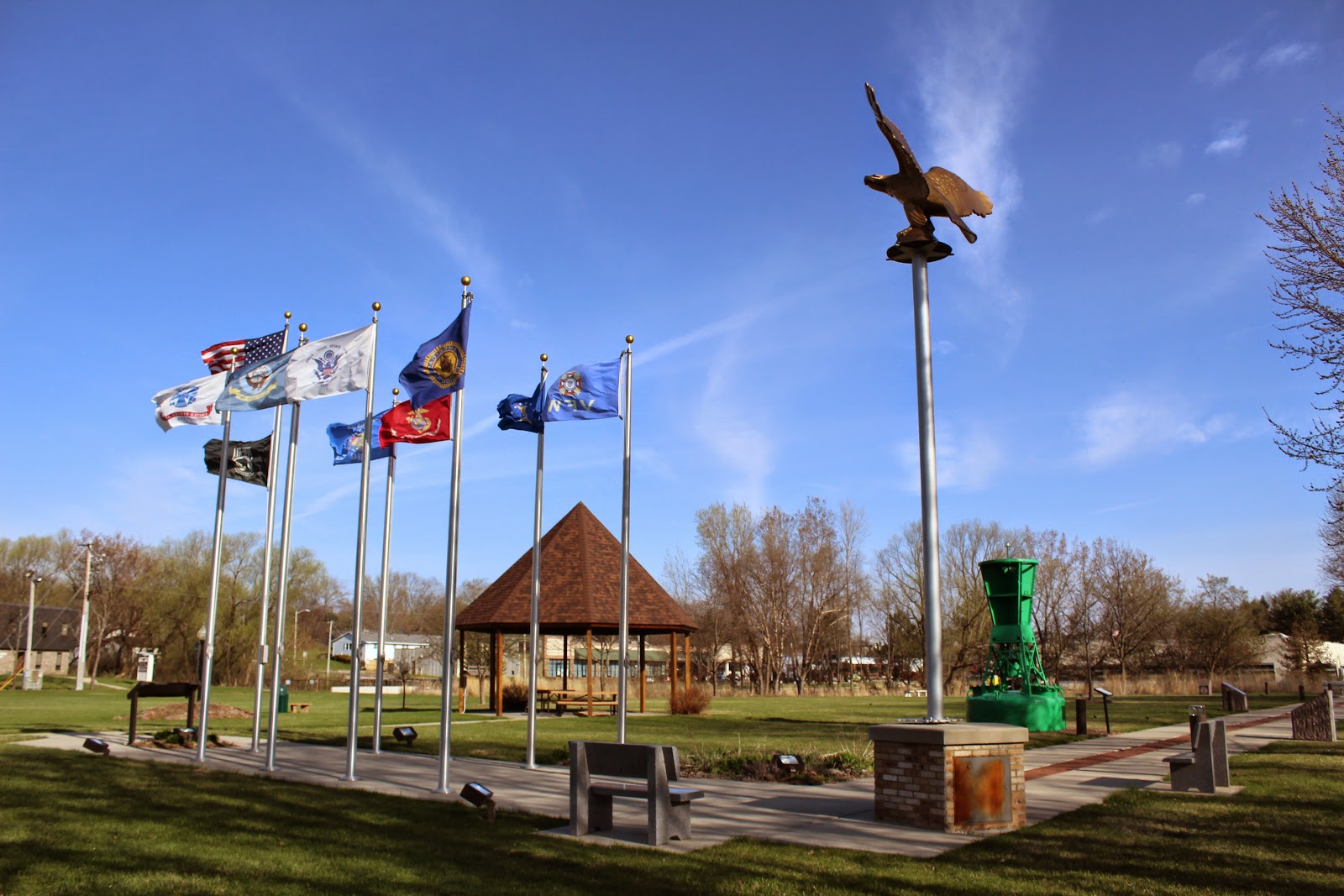