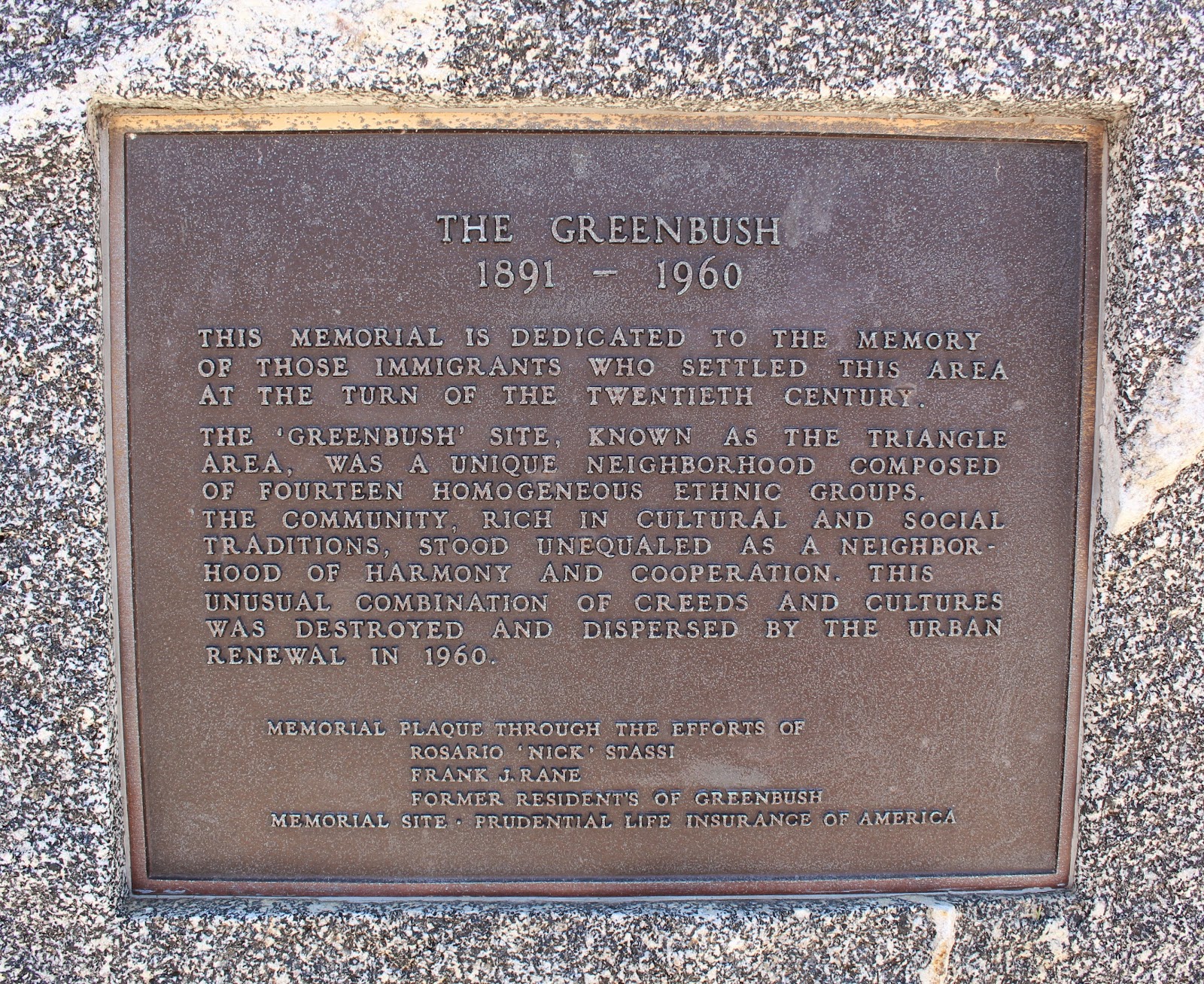 This memorial is dedicated to the memory of those immigrants who settled this area at the turn of the twentieth century.

The 'Greenbush' site, known as the Triangle area, was a unique neighborhood composed of fourteen homogeneous ethnic groups. The community, rich in cultural and social traditions, stood unequaled as a neighborhood of harmony and cooperation. This unusual combination of creeds and cultures was destroyed and dispersed by the urban renewal in 1960.

The marker is located on northbound South Park Street, on the southeast corner of its intersection with Regent Street, Madison, Wisconsin 53715.

Isthmus, March 21, 2008: Remembering the Greenbush
"The neighborhood that Madison destroyed lives on -- in people's hearts and minds"

They Called It "Home": A Brief History of Greenbush


See also these nearby related markers: 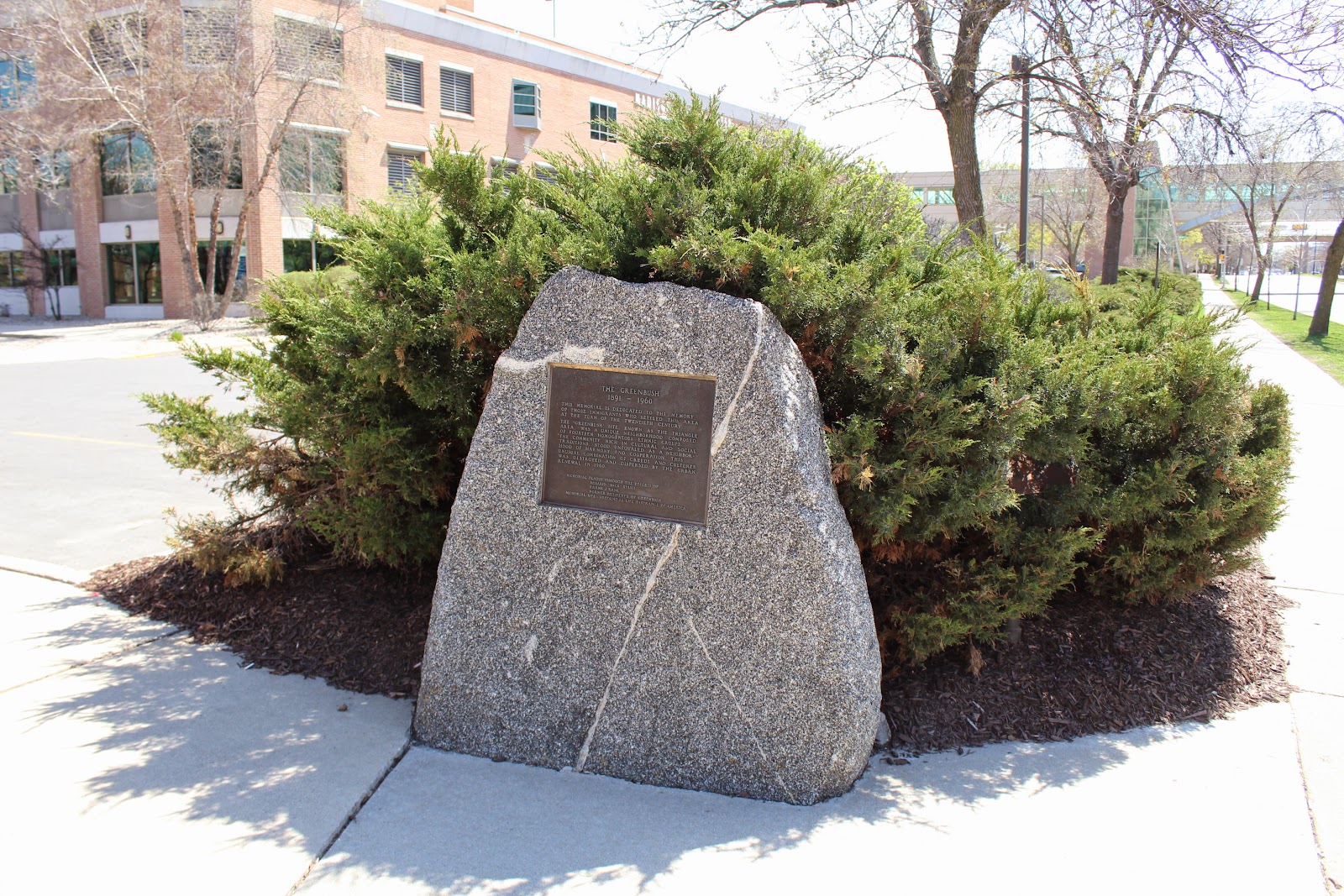 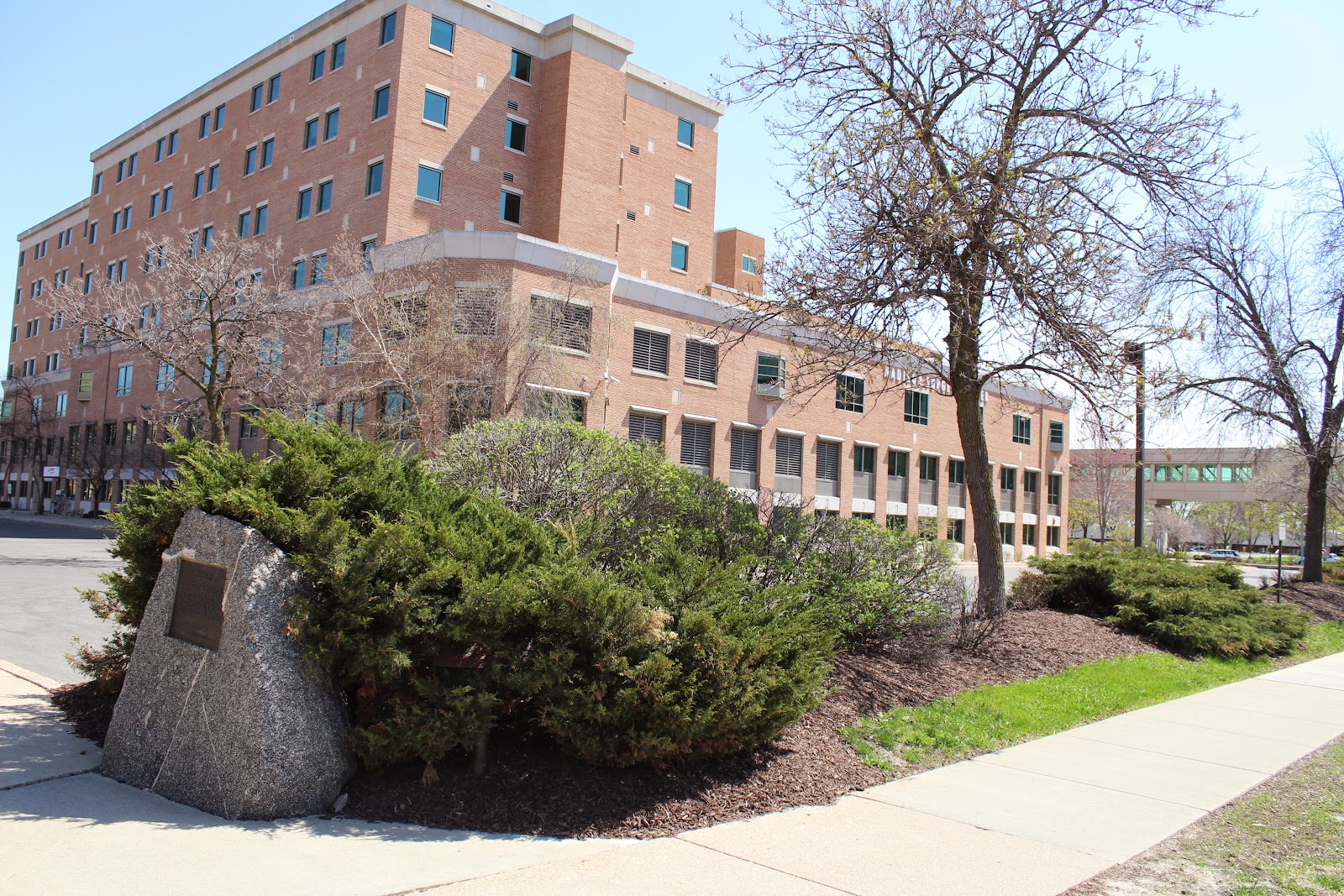 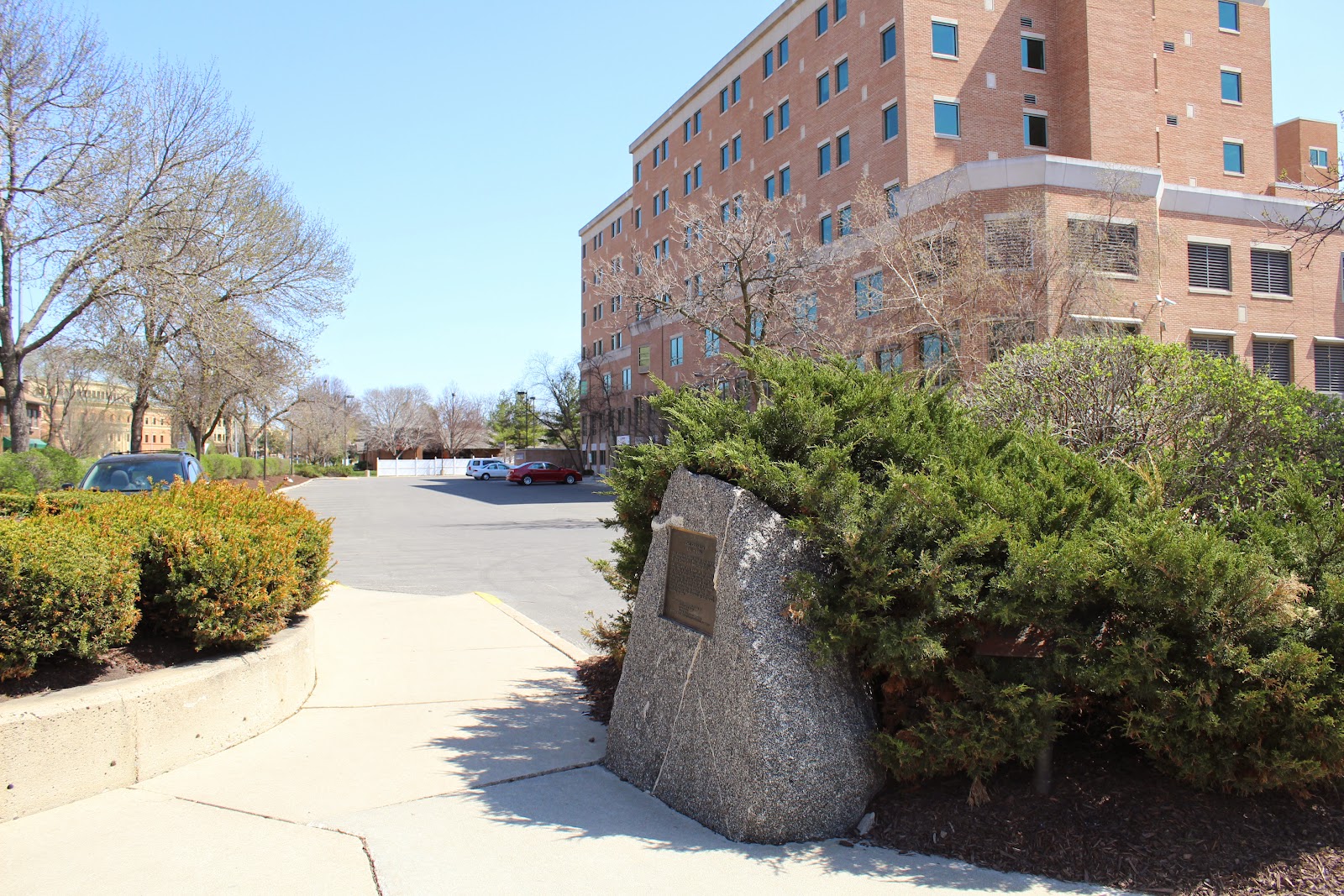