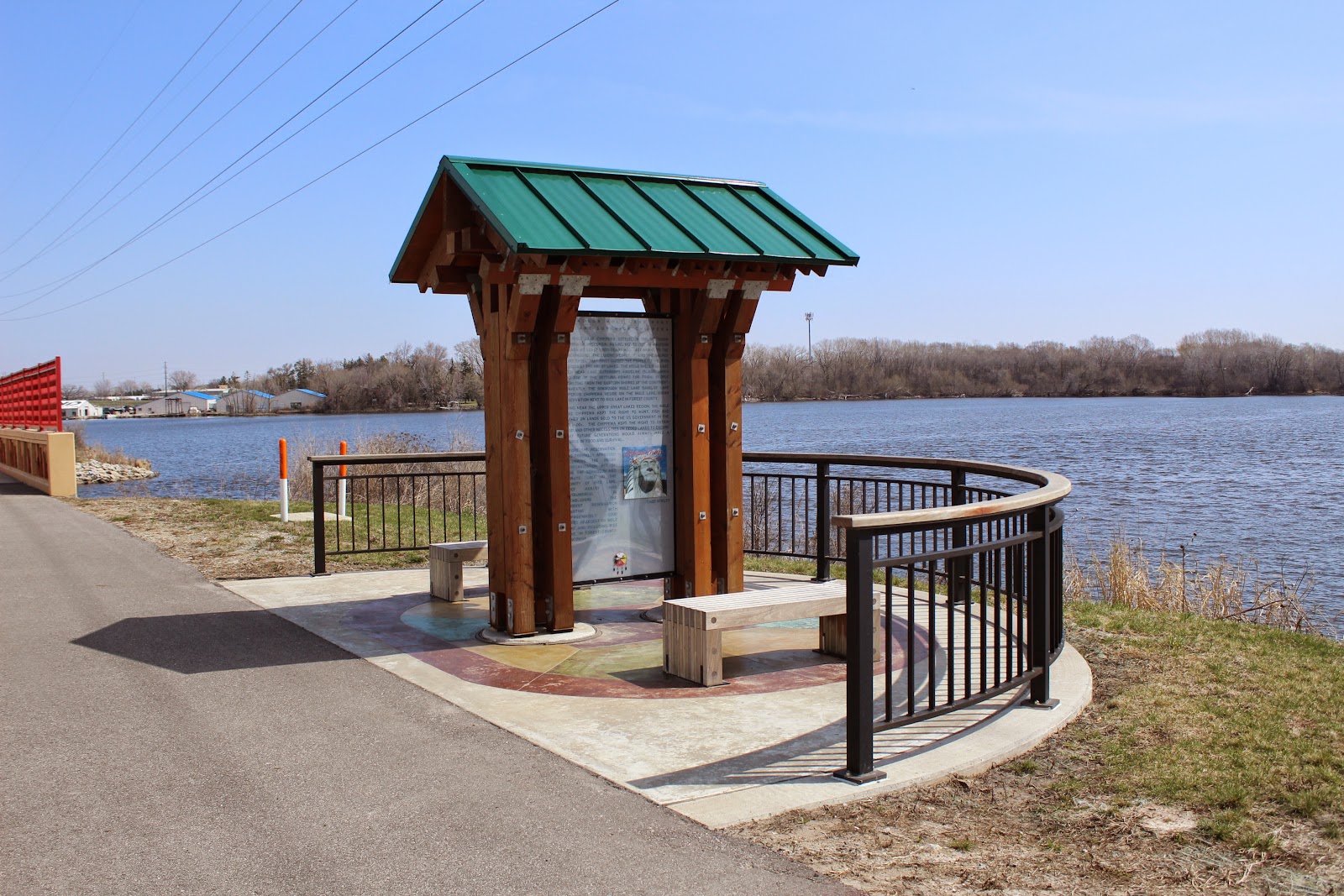 The Mole Lake Chippewa settled in the northern regions of Wisconsin, having moved out of eastern Canada at least 1,000 years ago. According to the teachings of the Ojibwe people, it was the sacred megis shell that first guided the people to the rich regions of the Great Lakes. The megis shell was last seen near Lake Superior’s Madeline Island, which was one of the settling points for tribal people migrating from the eastern shores of the continent. Currently, the Sokaogon Mole Lake Band of Lake Superior Chippewa reside on the Mole Lake Indian Reservation next to Rice Lake in Forest County.

Before the reservation with formally approved following the Indian Reorganization Act of 1934, the Sokaogon had always lived in the vicinity of Rice Lake. Chief Ackley was instrumental in establishing the current reservation starting with approximately 1,700 acres adjacent to Mole Lake and including Rice Lake, in Forest County, Wisconsin.

Today the Sokaogon Chippewa continue cultural traditions, especially the late summer wild rice harvesting and early spring speak fishing activities. Utilizing state of the art [sic] technology and research, the Sokaogon Chippewa continue to protect their resources for future generations. The tribe is investing in cultural restoration projects, environmental planning of the resources, education of its members and social programs that enhance the general health of the tribe. 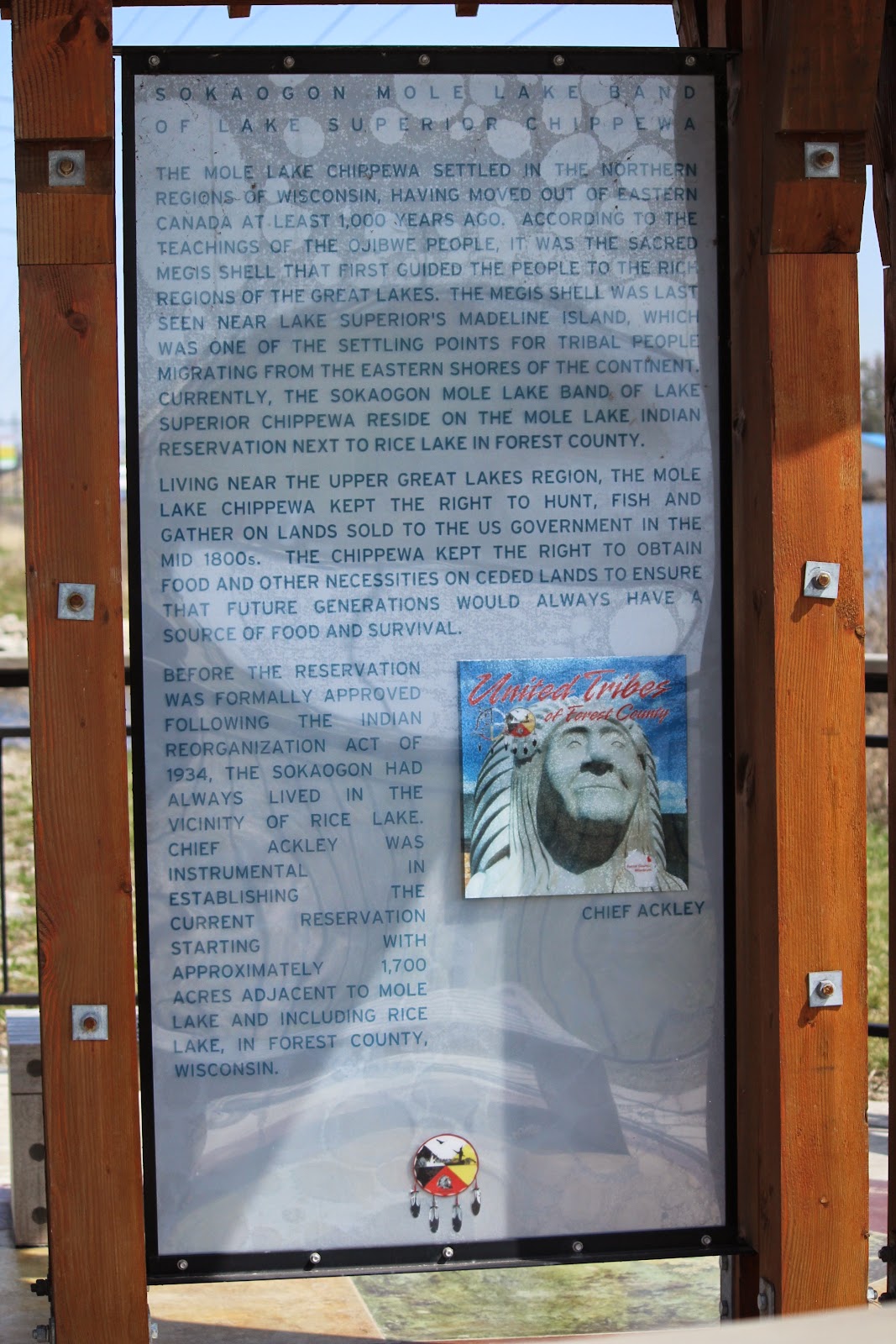 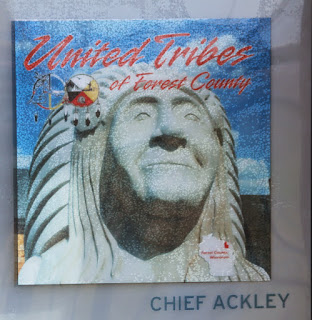 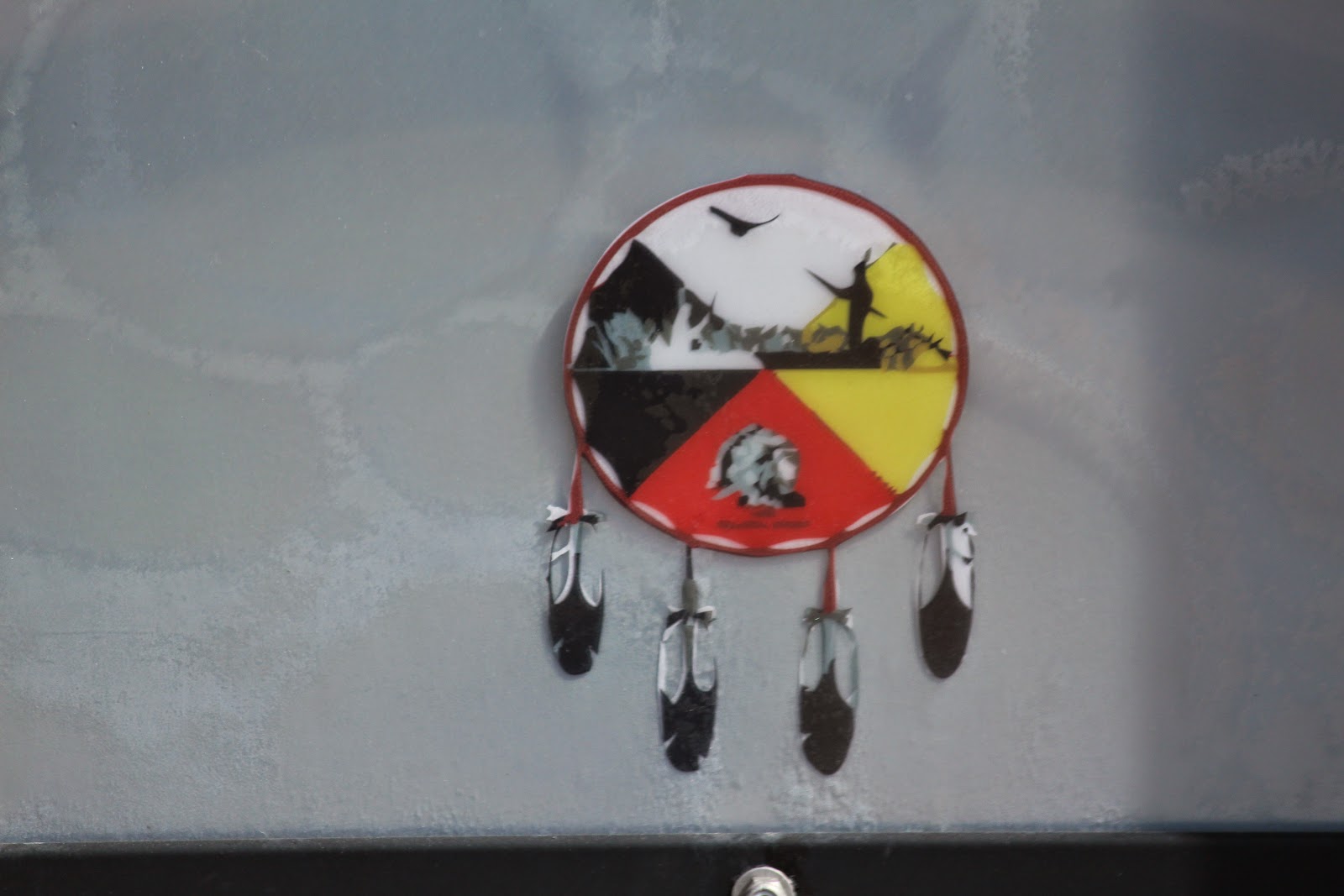 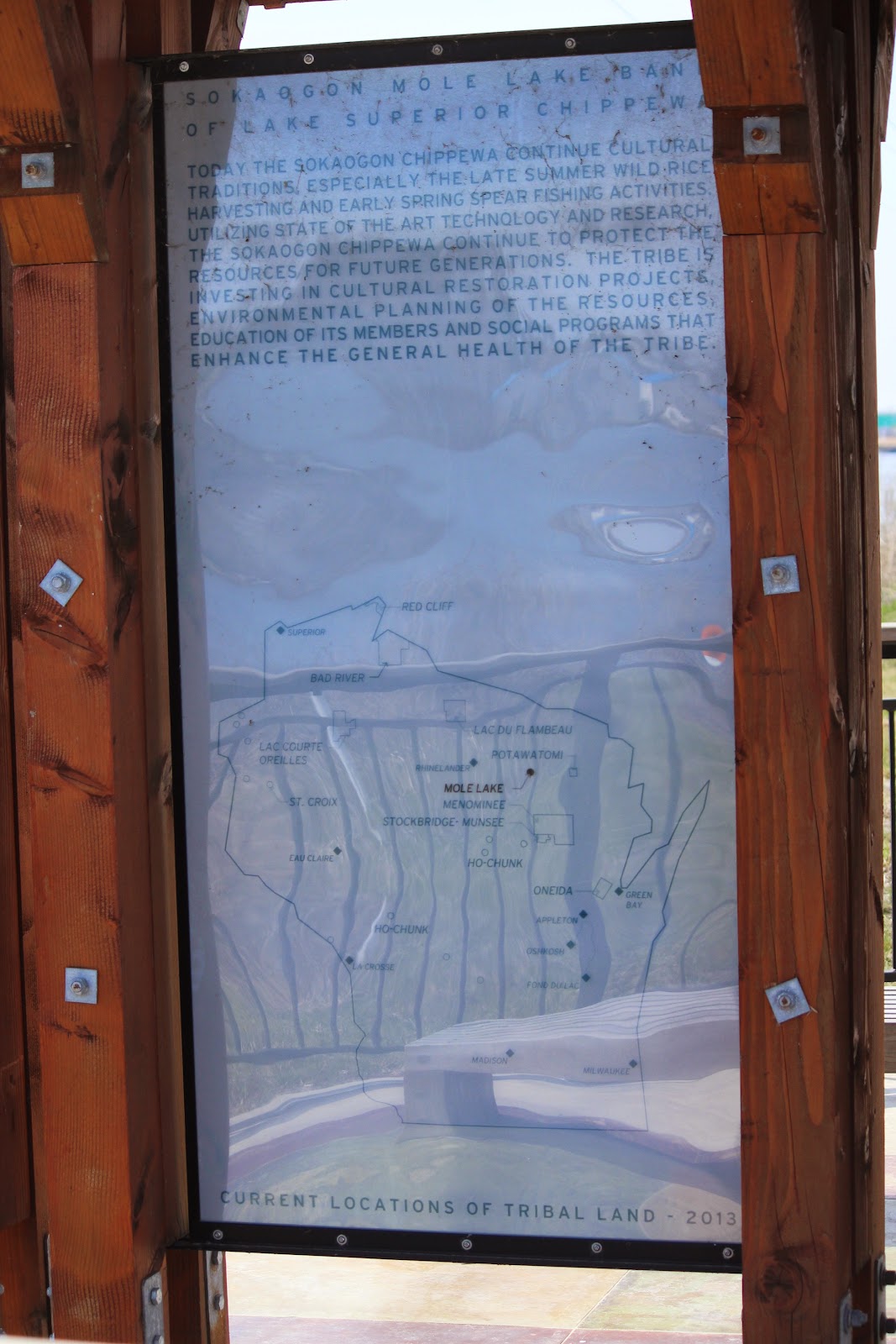 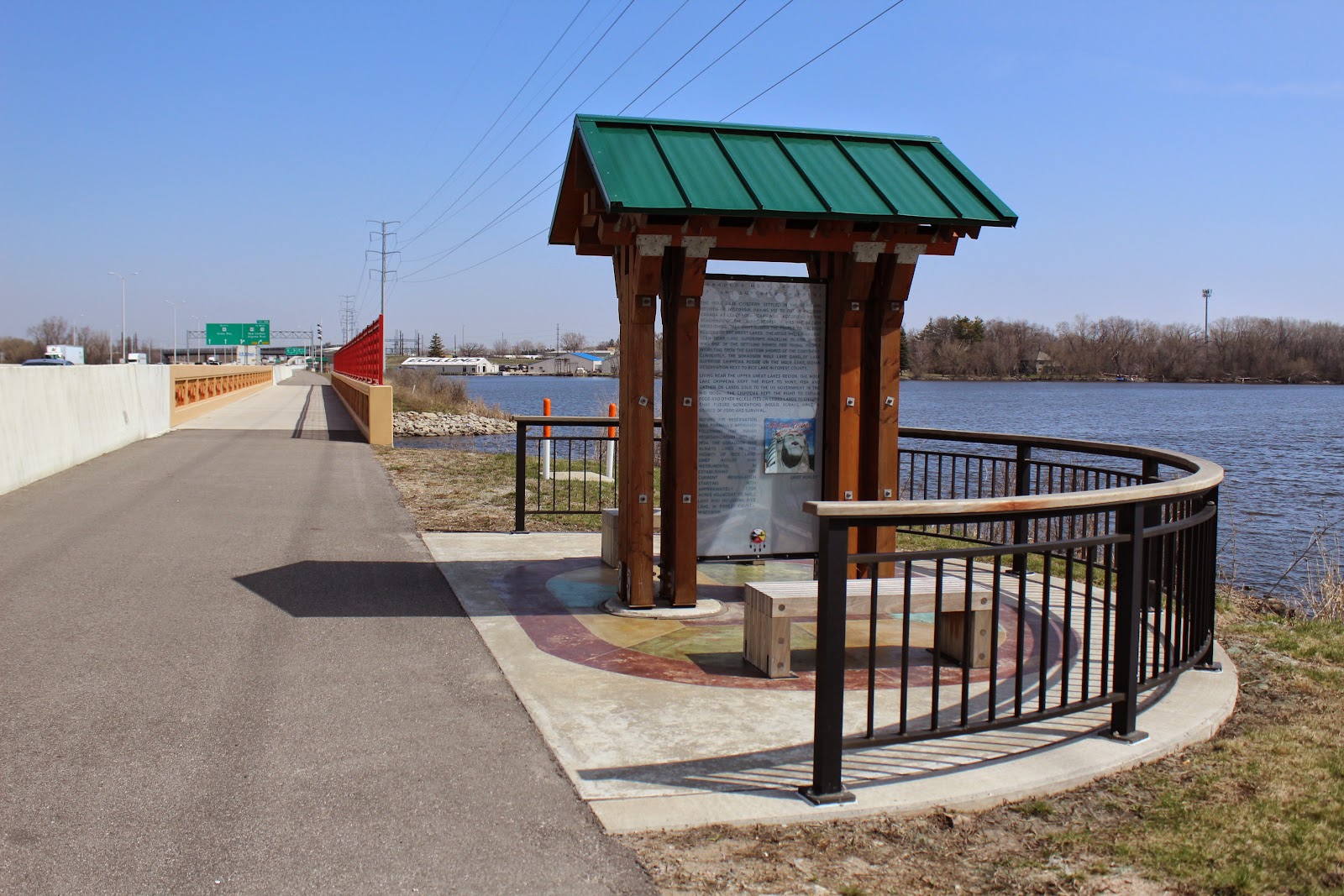 Looking north along the trial,
with Highway 41 on the left and Lake Butte Morts on the right. 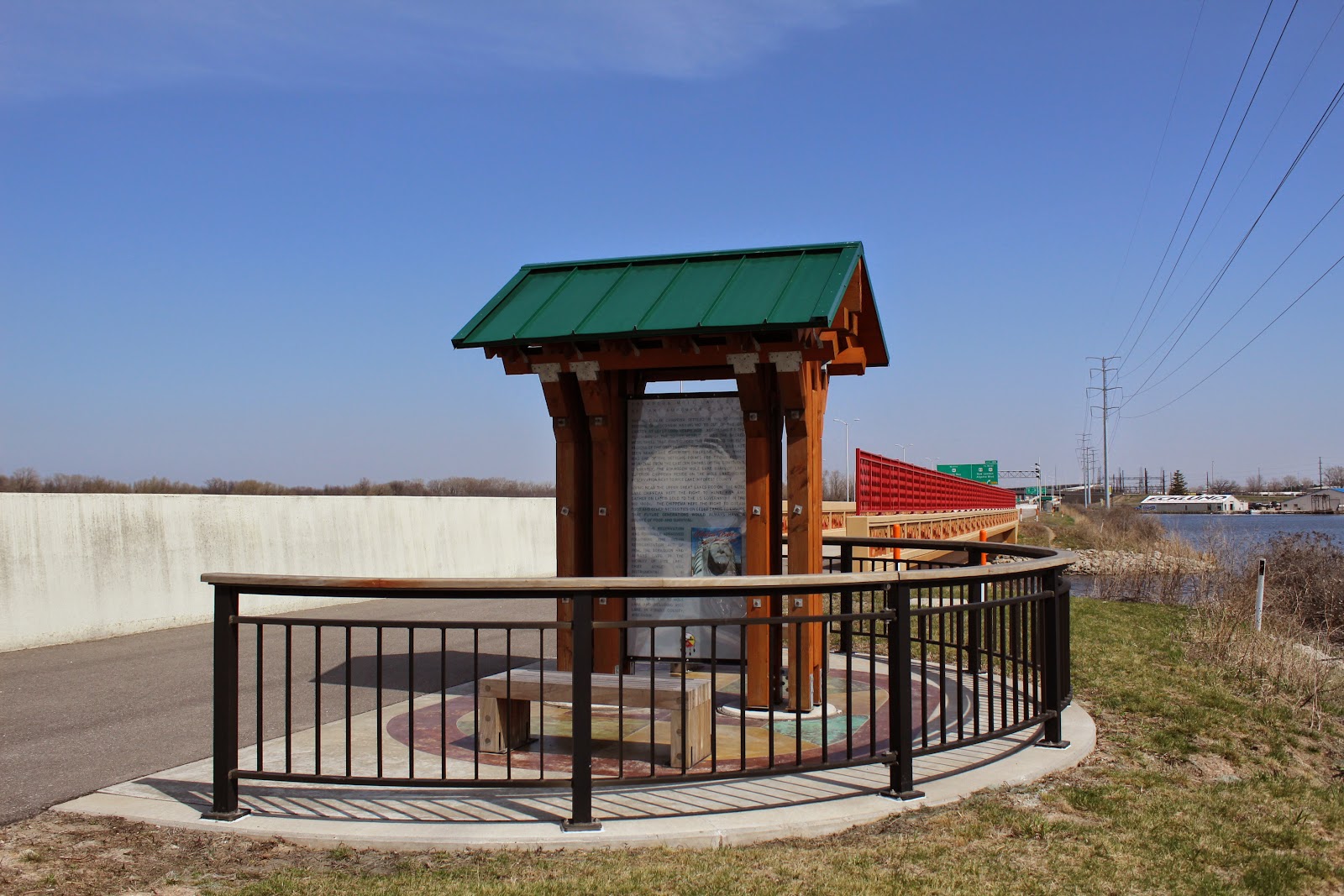