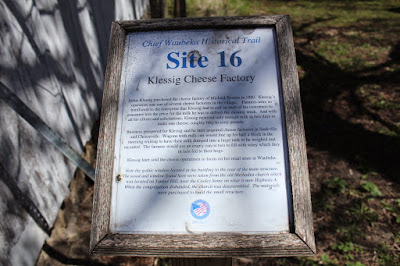 Julius Klessig purchased the cheese factory of Michael Neuens in 1880. Klessig's operation was one of several cheese factories in the village. Farmers were so indifferent to the enterprise that Klessig had to call on each of his customers to guarantee him the price for the milk he was to deliver the ensuing week. And [sic] with all his efforts and solicitations, Klessig received only enough milk in two days to make one cheese [sic], roughly fifty to sixth pounds.

Business prospered for Klessig and he later acquired cheese factories in Saukville and Cheeseville. Wagons with milk can [sic] would line up for half a block in the morning waiting to have their [sic] milk dumped into a large tank to be weighed and recorded. The farmers would use an empty can or two to fill with whey which they in turn fed to their hogs.

Klessig later sold the cheese operations to focus on his retail store in Waubeka.

Note the gothic window located in the building to the rear of the main structure. The wood and window found here were taken from the old Methodist church which was located on Yankee Hill, near the Cooley home on what is now Highway A. When the congregation disbanded, the church was disassembled. The materials were purchased to build the small structure.

The marker is located on northbound Cigrand Drive / County Highway H, at its T-intersection with Center Street, at N5410 Cigrand Drive, Waubeka, Wisconsin 53021. 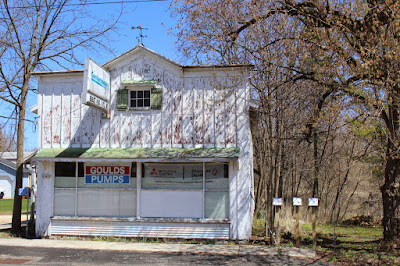 The marker is the first marker from the left. 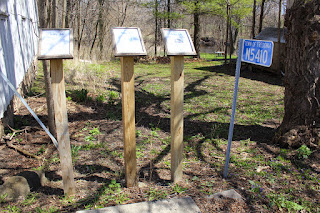 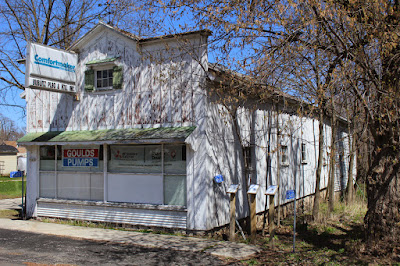 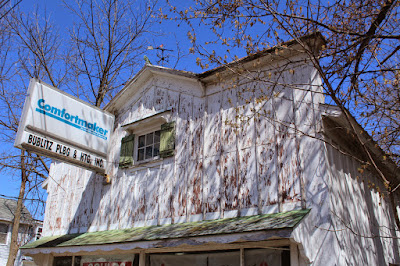 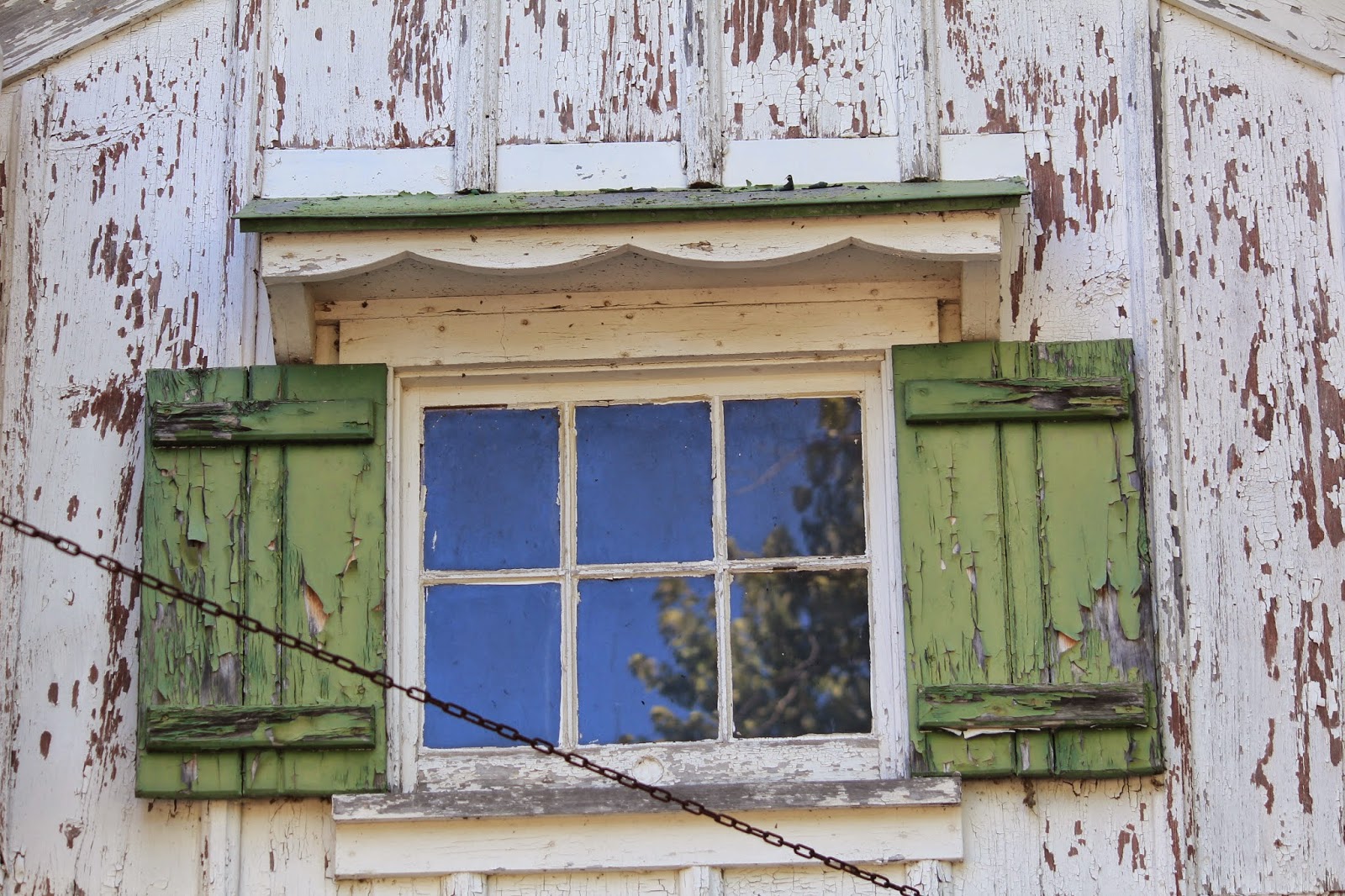 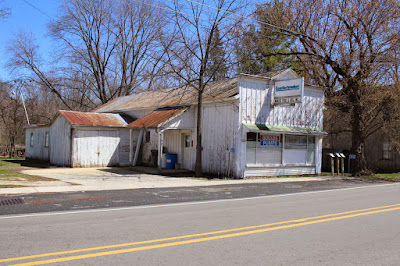