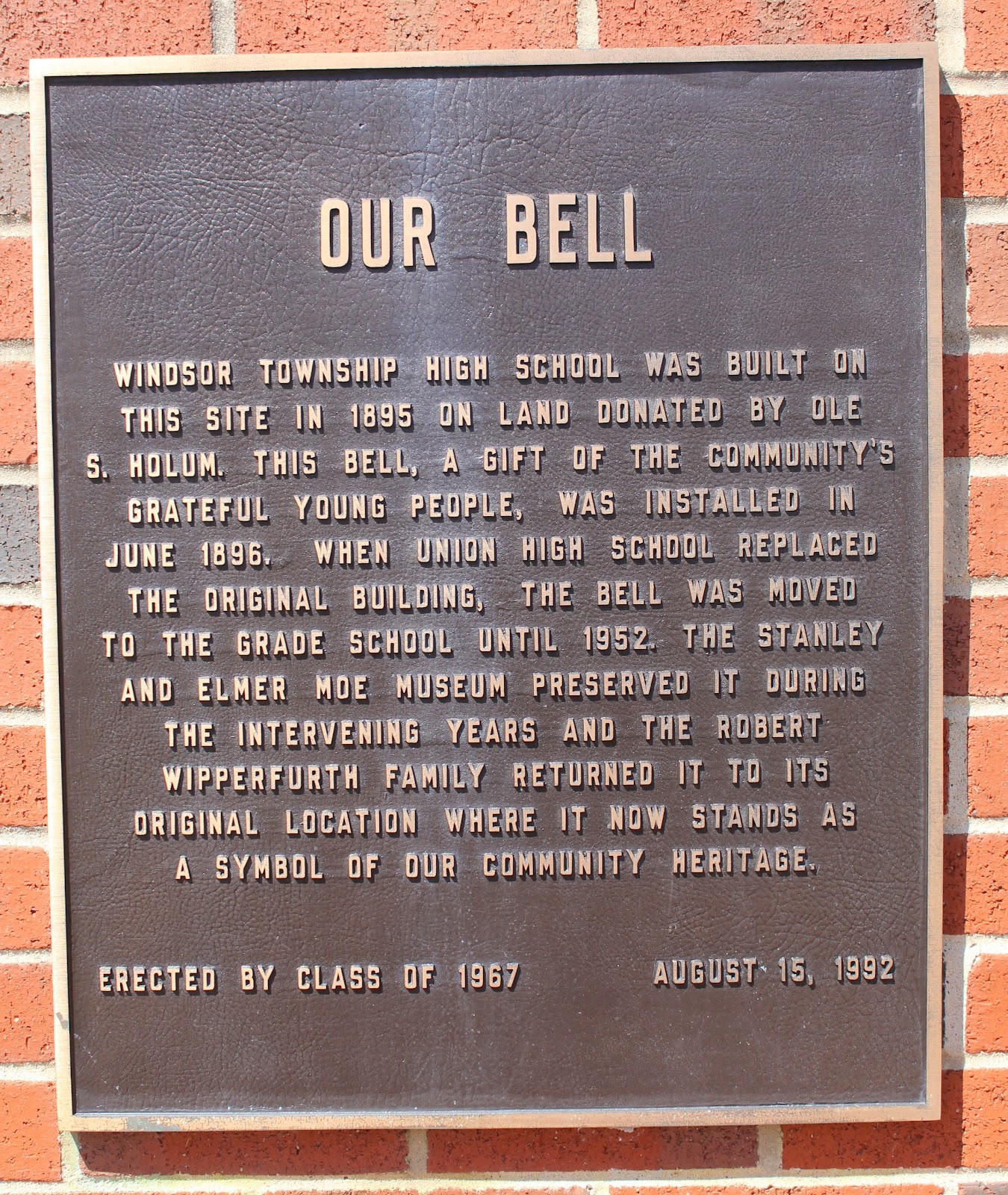 Windsor Township High School was built on this site in 1895 on land donated by Ole S. Holum. This bell, a gift of the community's grateful young people, was installed in June 1896. When Union High School replaced the original building, the bell was moved to the grade school until 1952. The Stanley and Elmer Moe Museum preserved it during the intervening years and the Robert Wipperfurth family returned it to its original location where it now stands as a symbol of our community heritage.

The bell is inscribed with the following: Presented to the De Forest High School by the Young People of De Forest and Vicinity, Mar. 29, 1895. 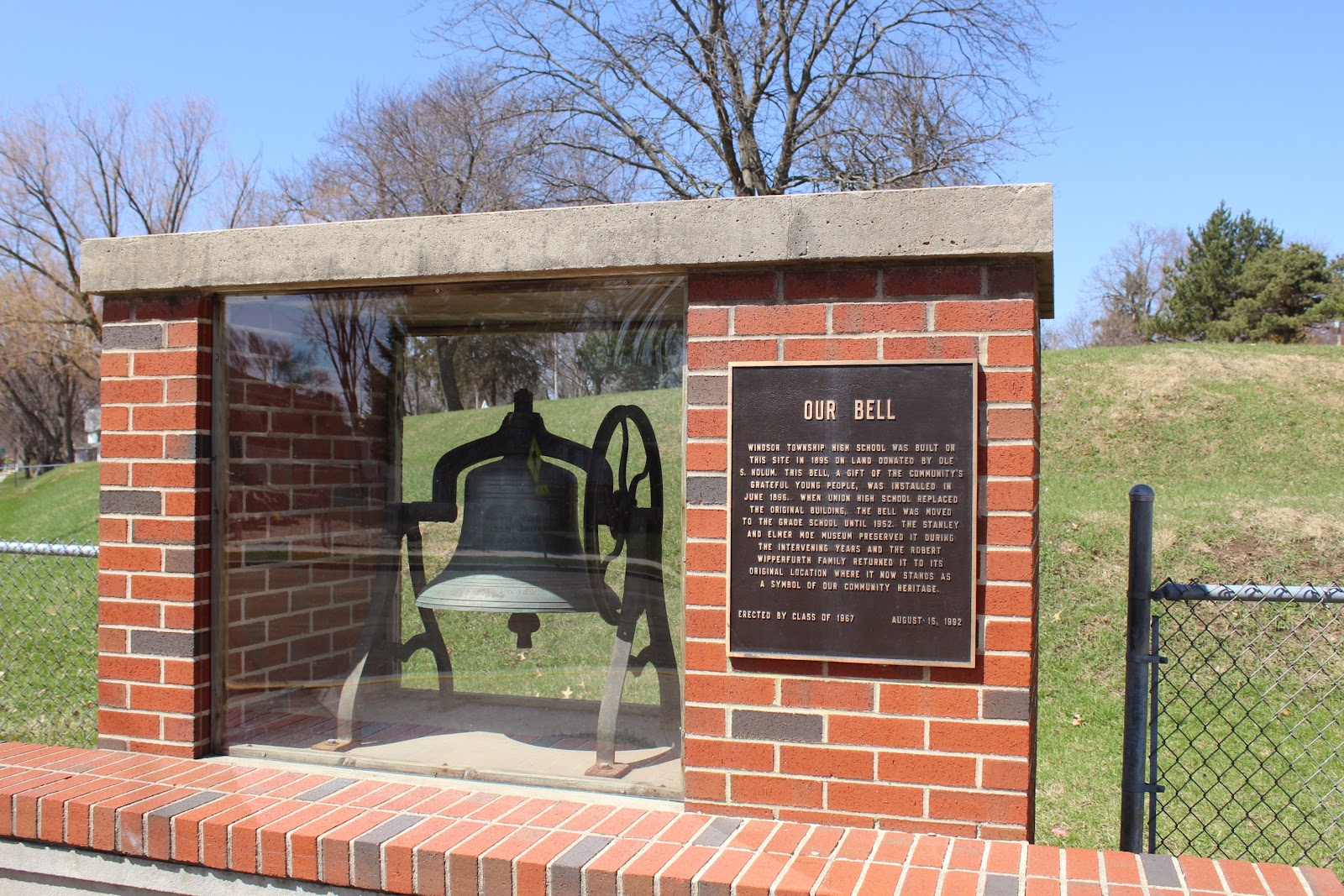 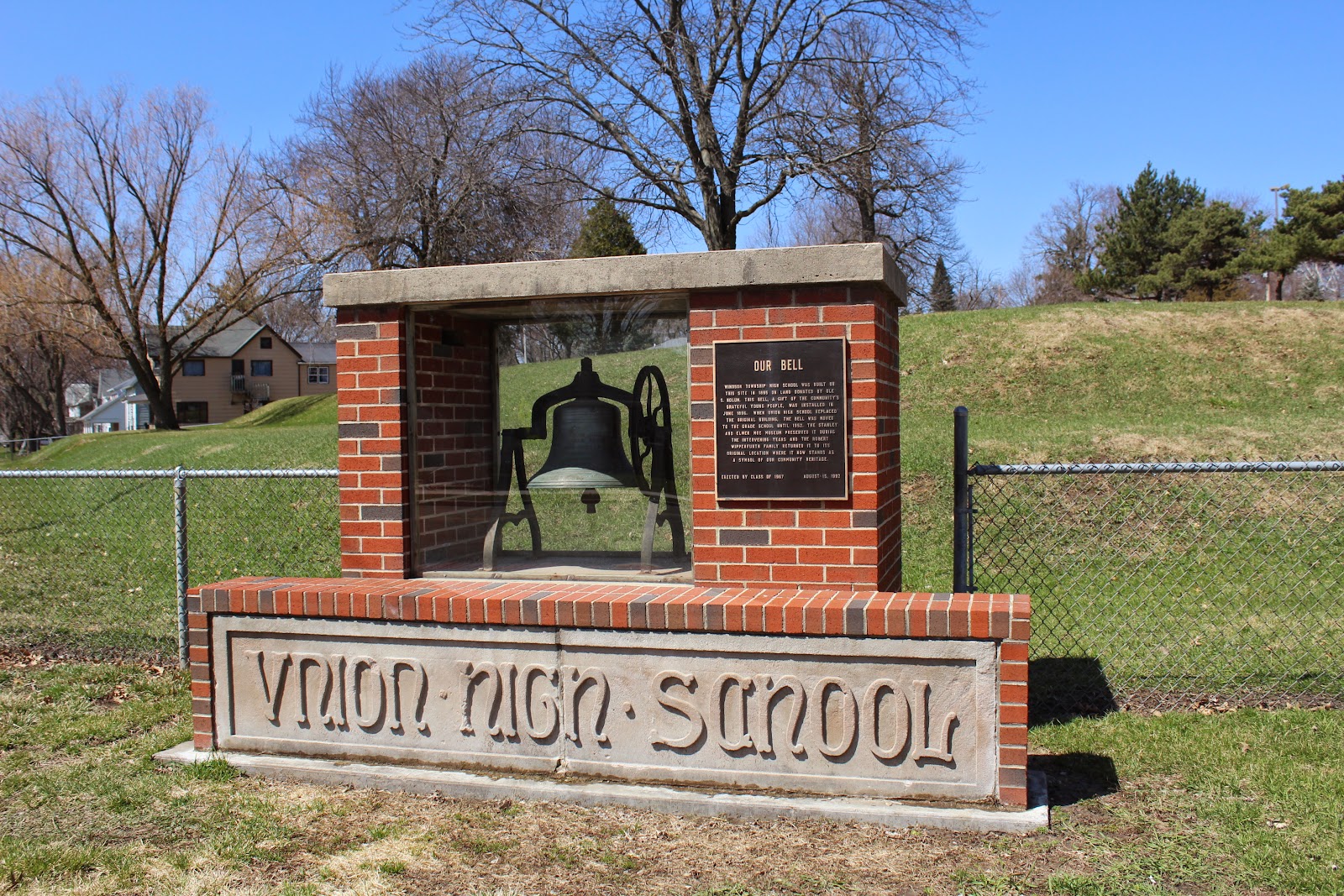 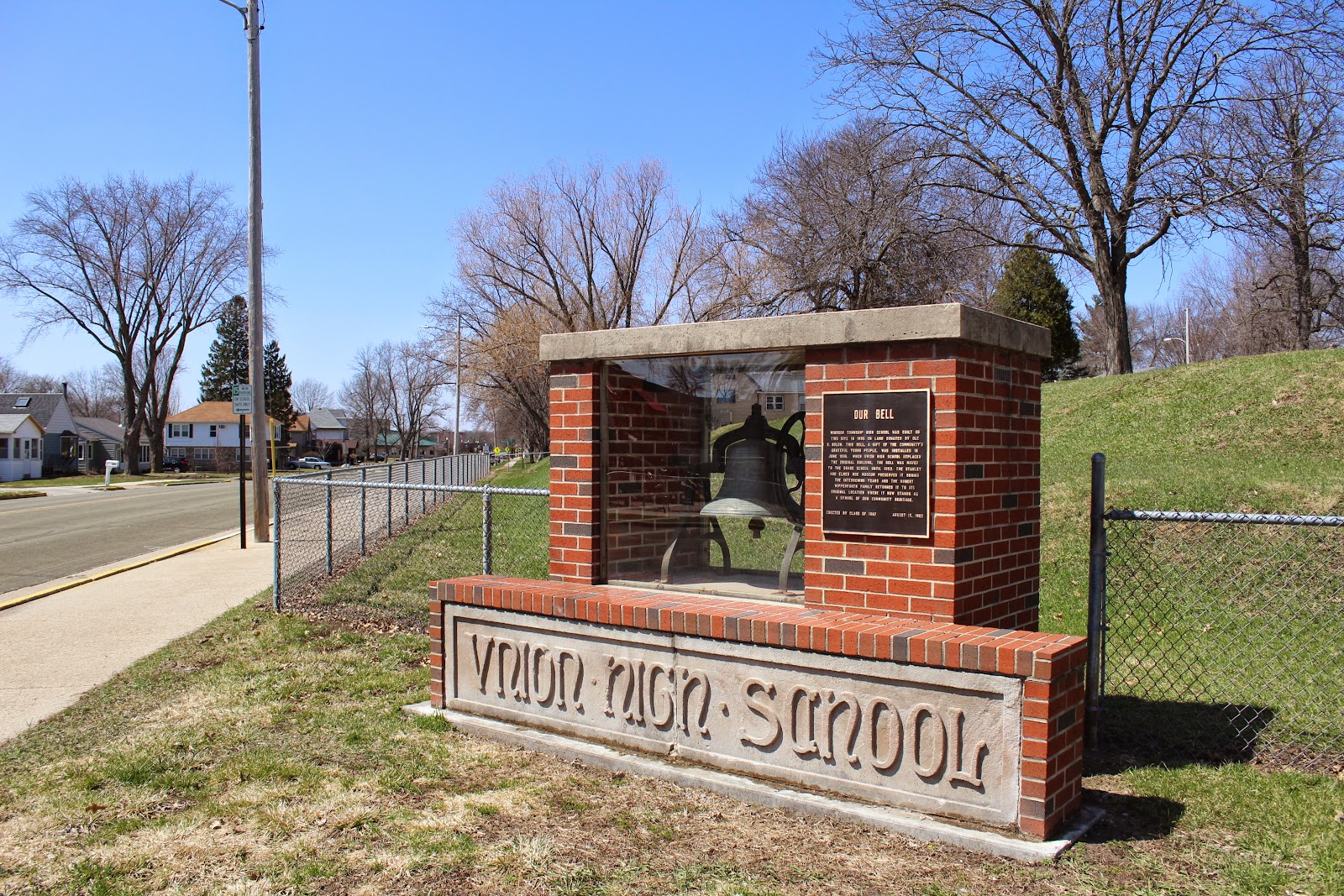 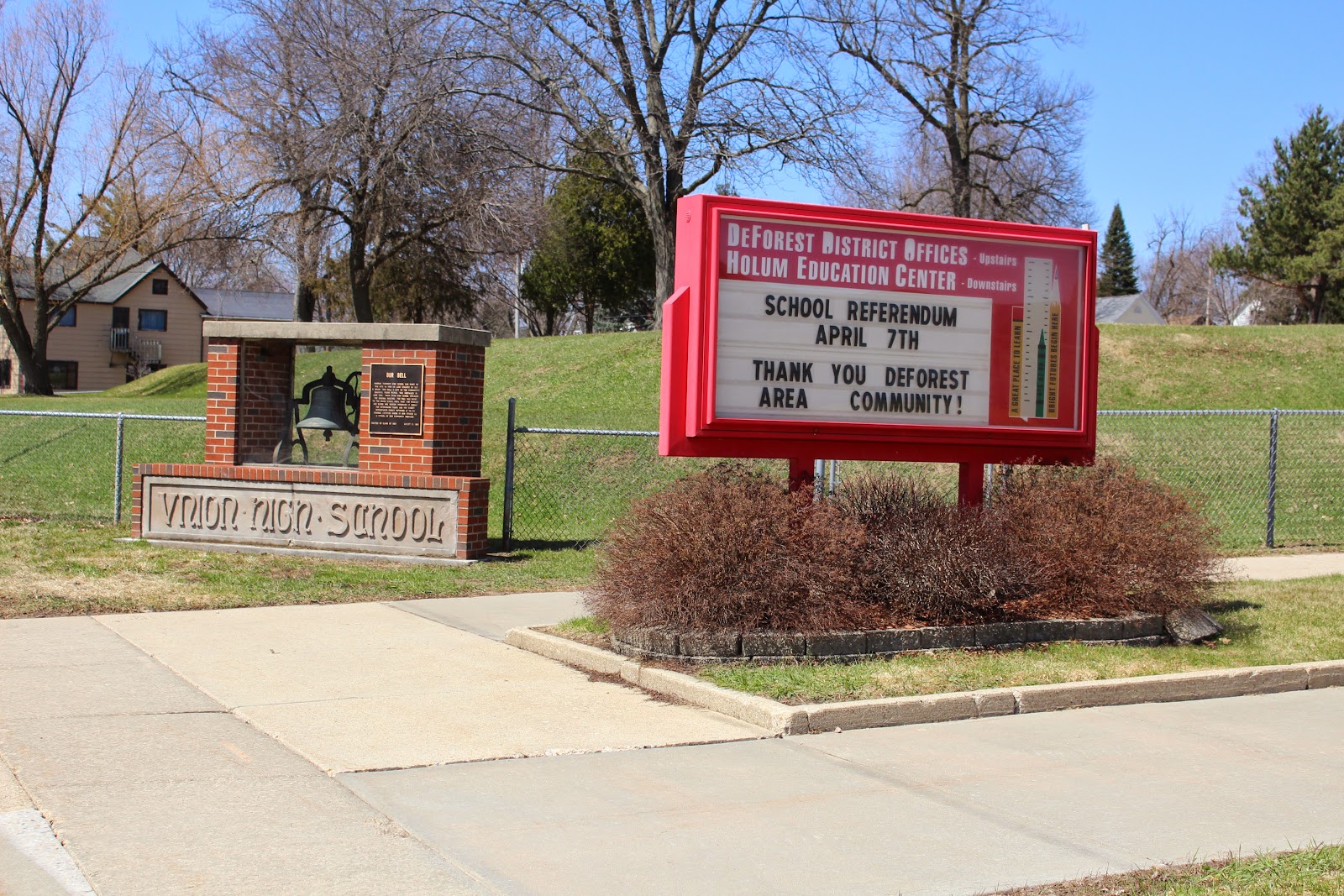 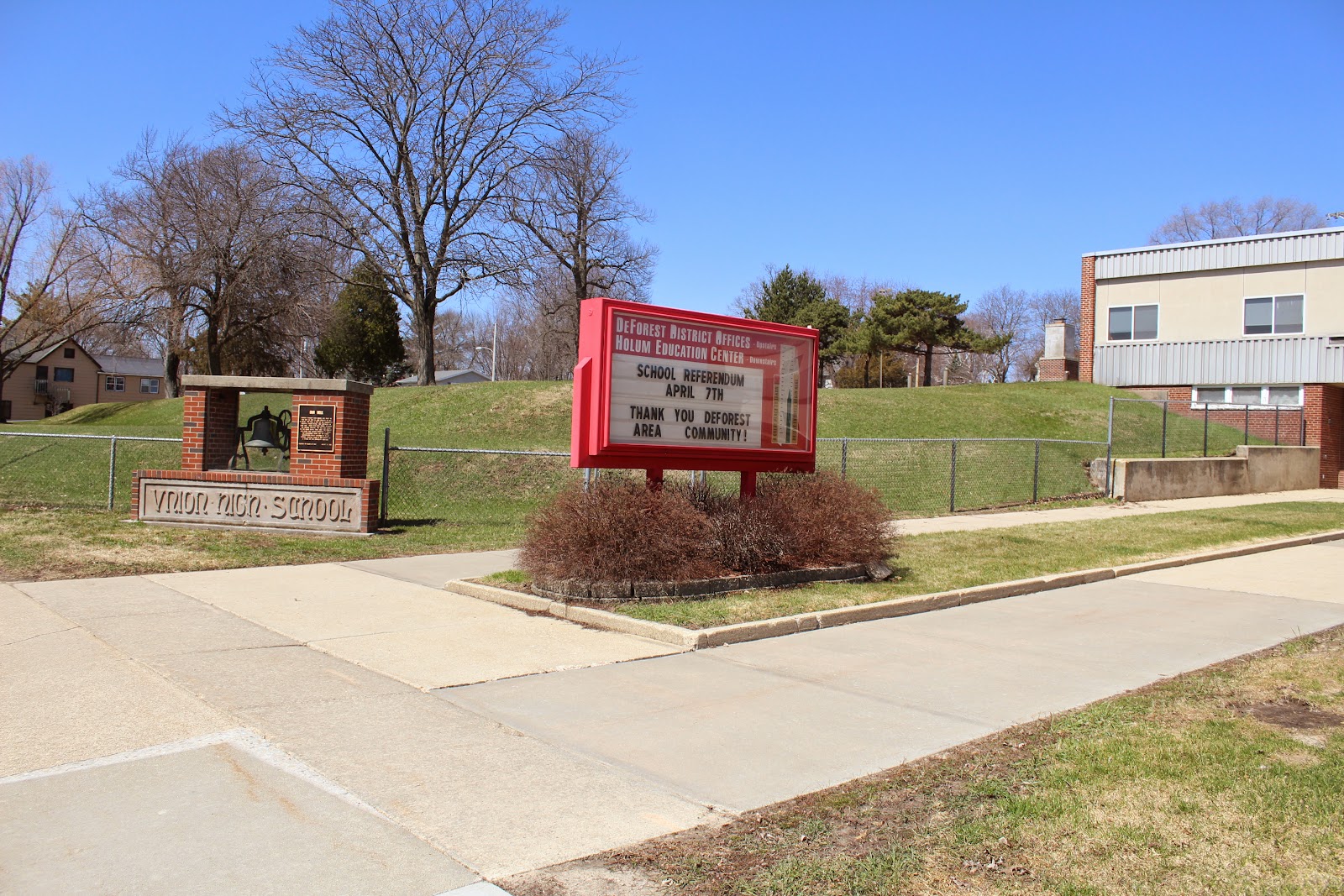 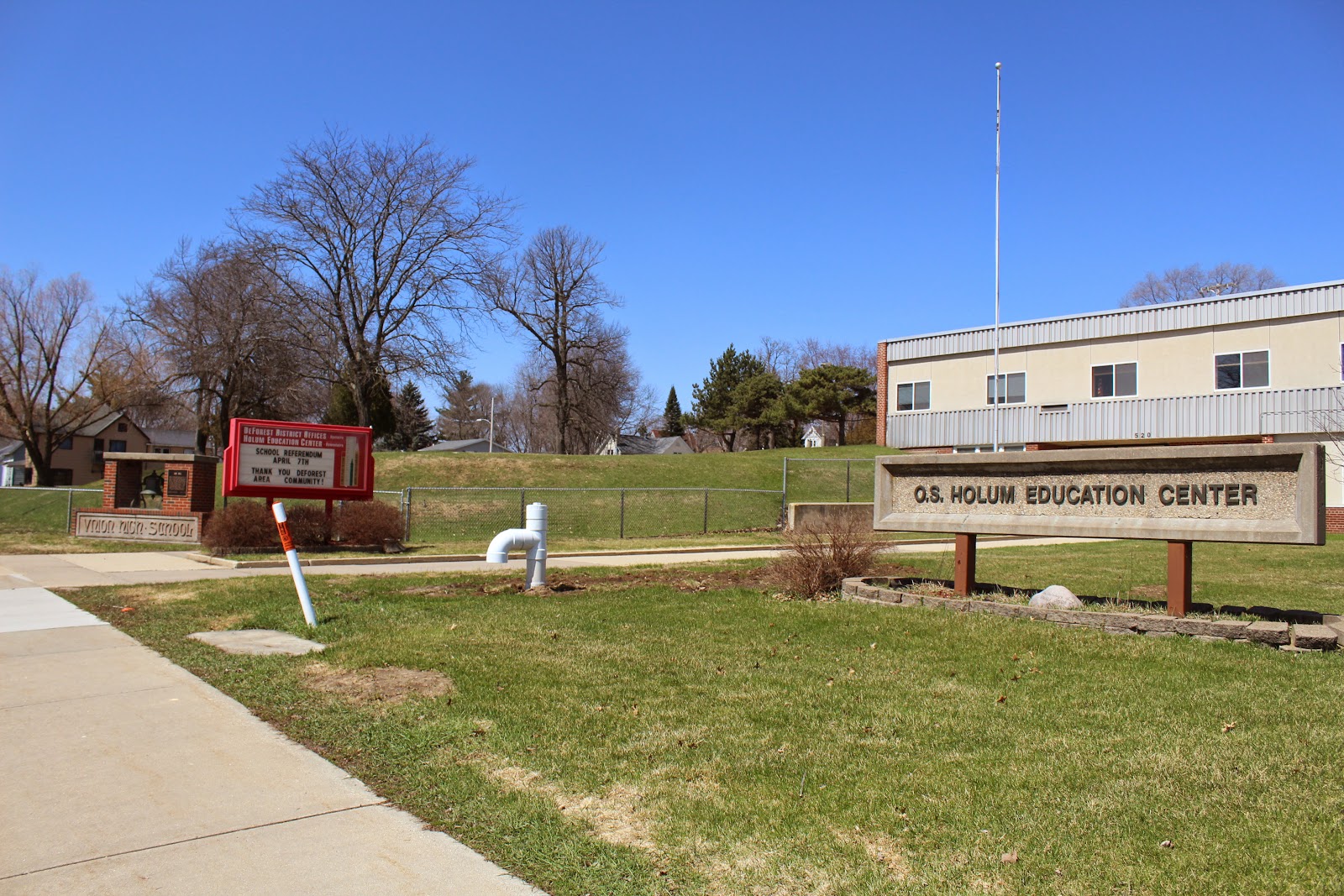 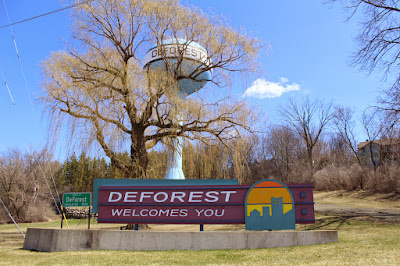