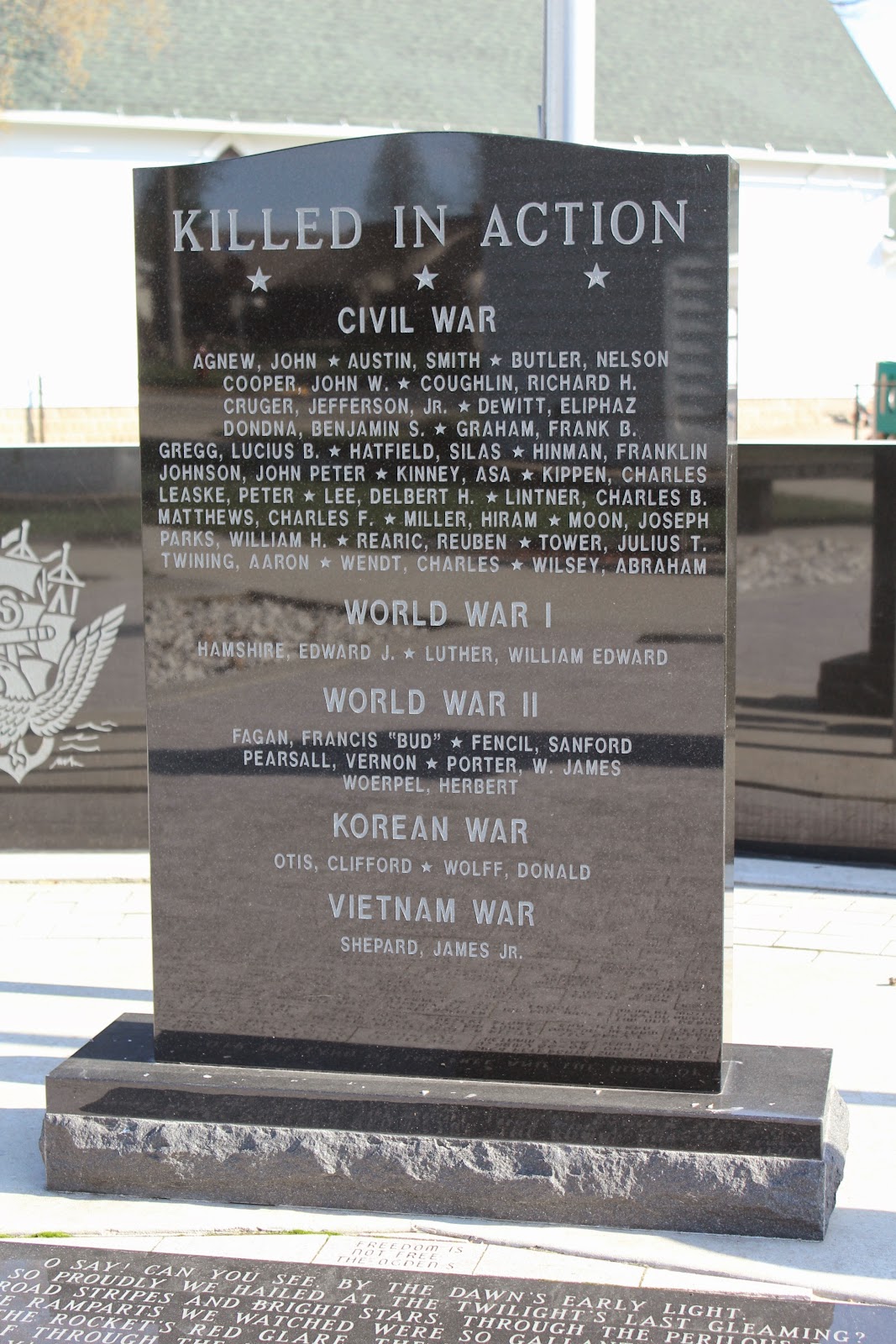 The memorial is located at Marshall Veterans Memorial Park on eastbound Madison Street, east of its intersection with Farnham Street, at or near 347 Madison Street, Marshall, Wisconsin 53559. 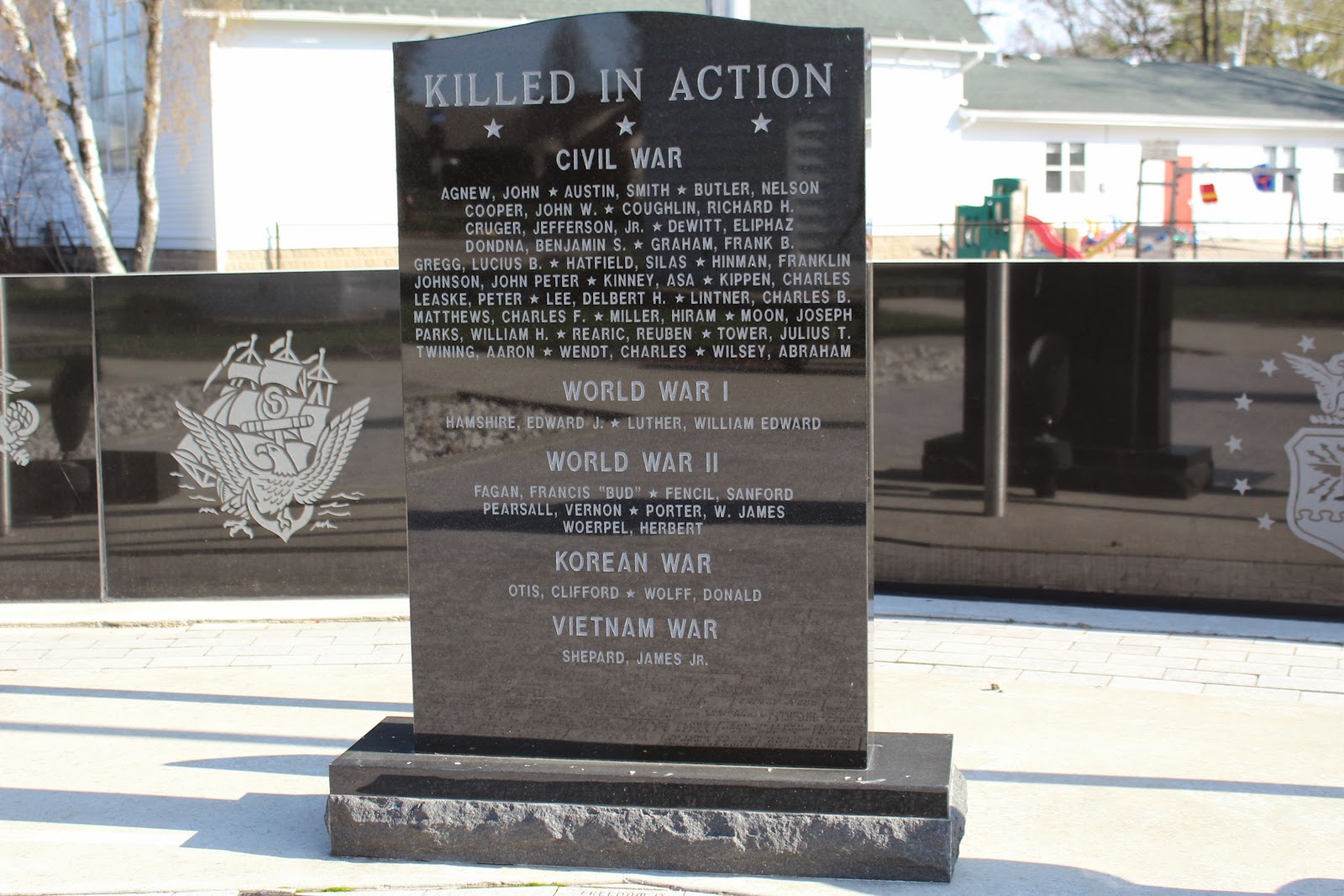 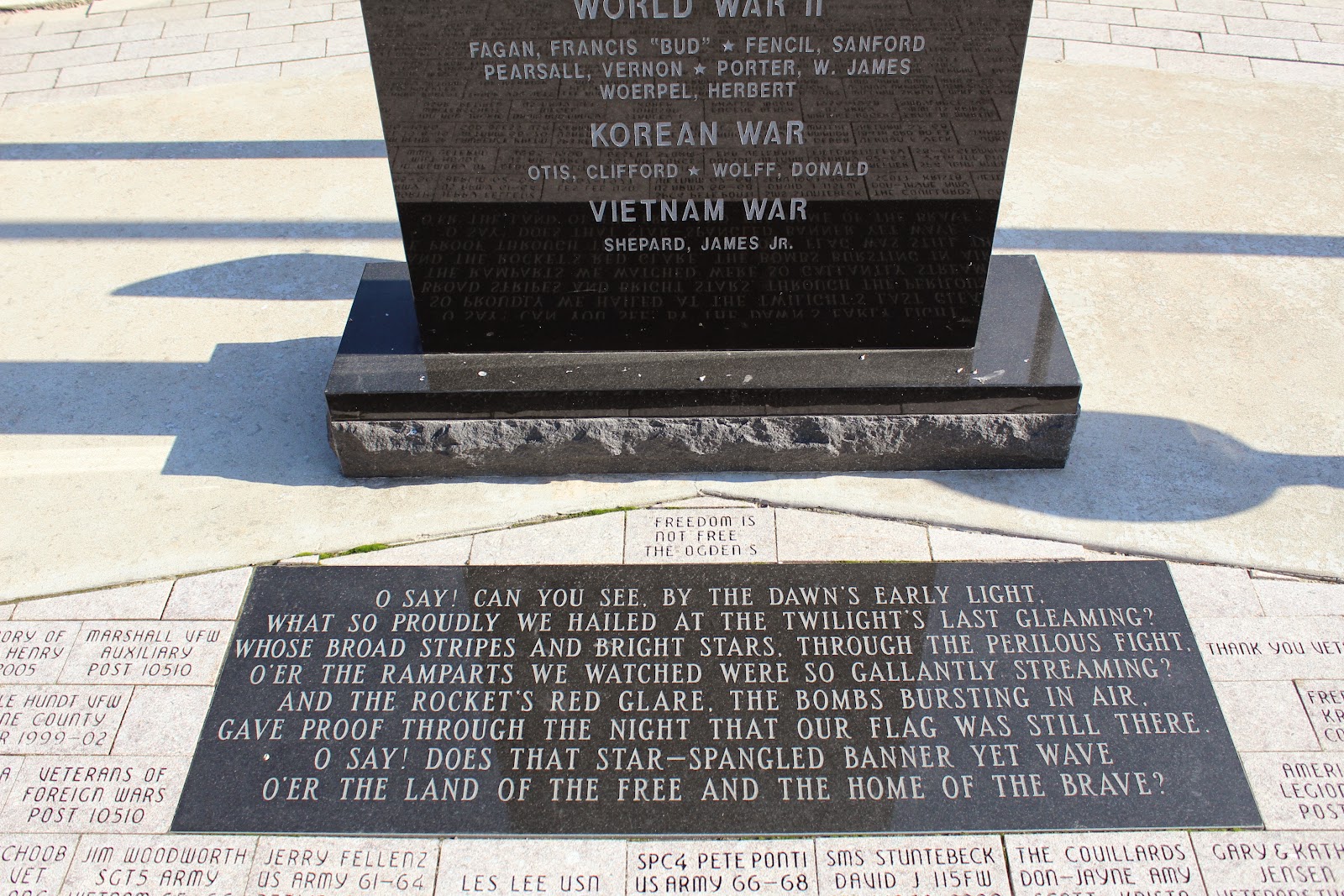 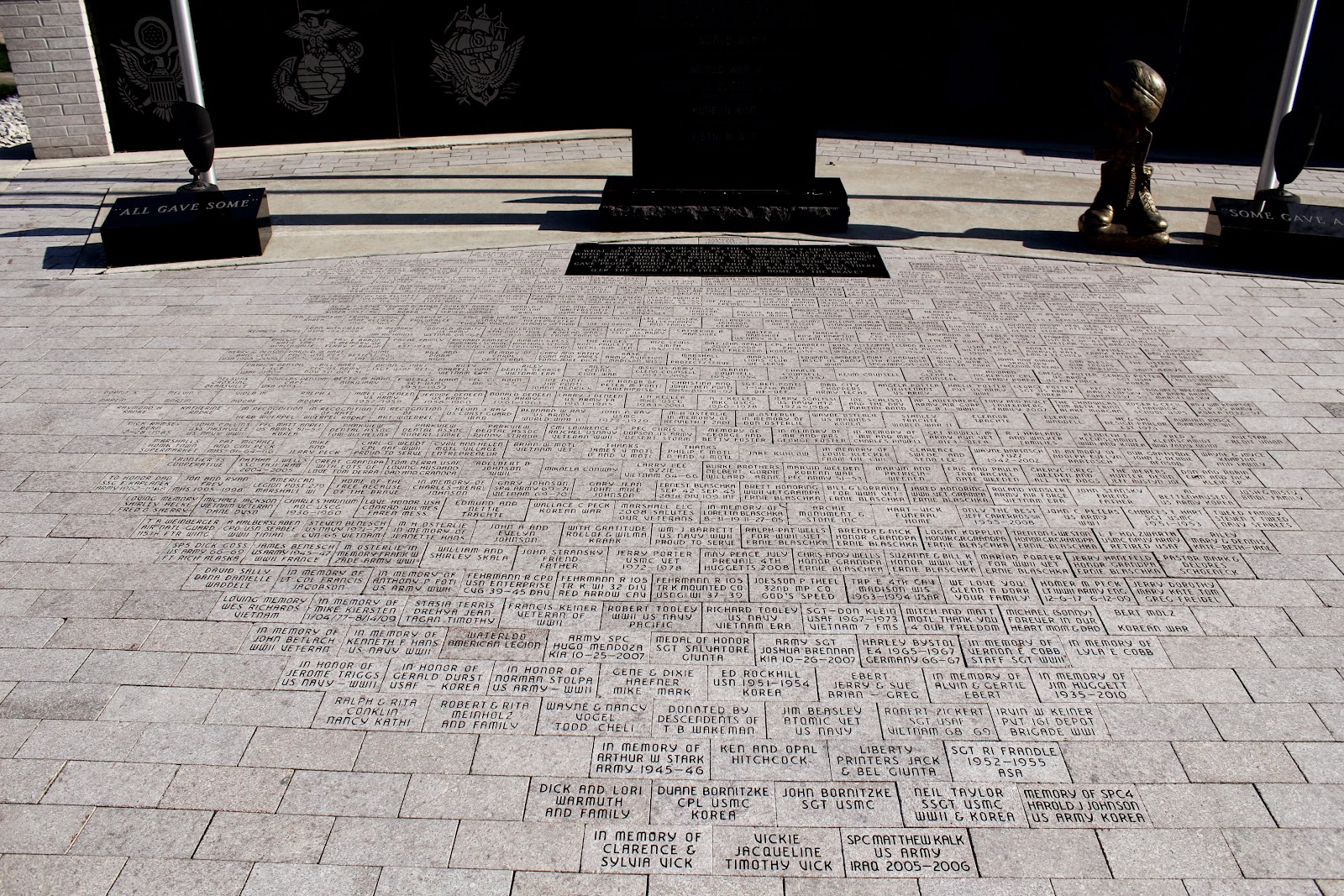 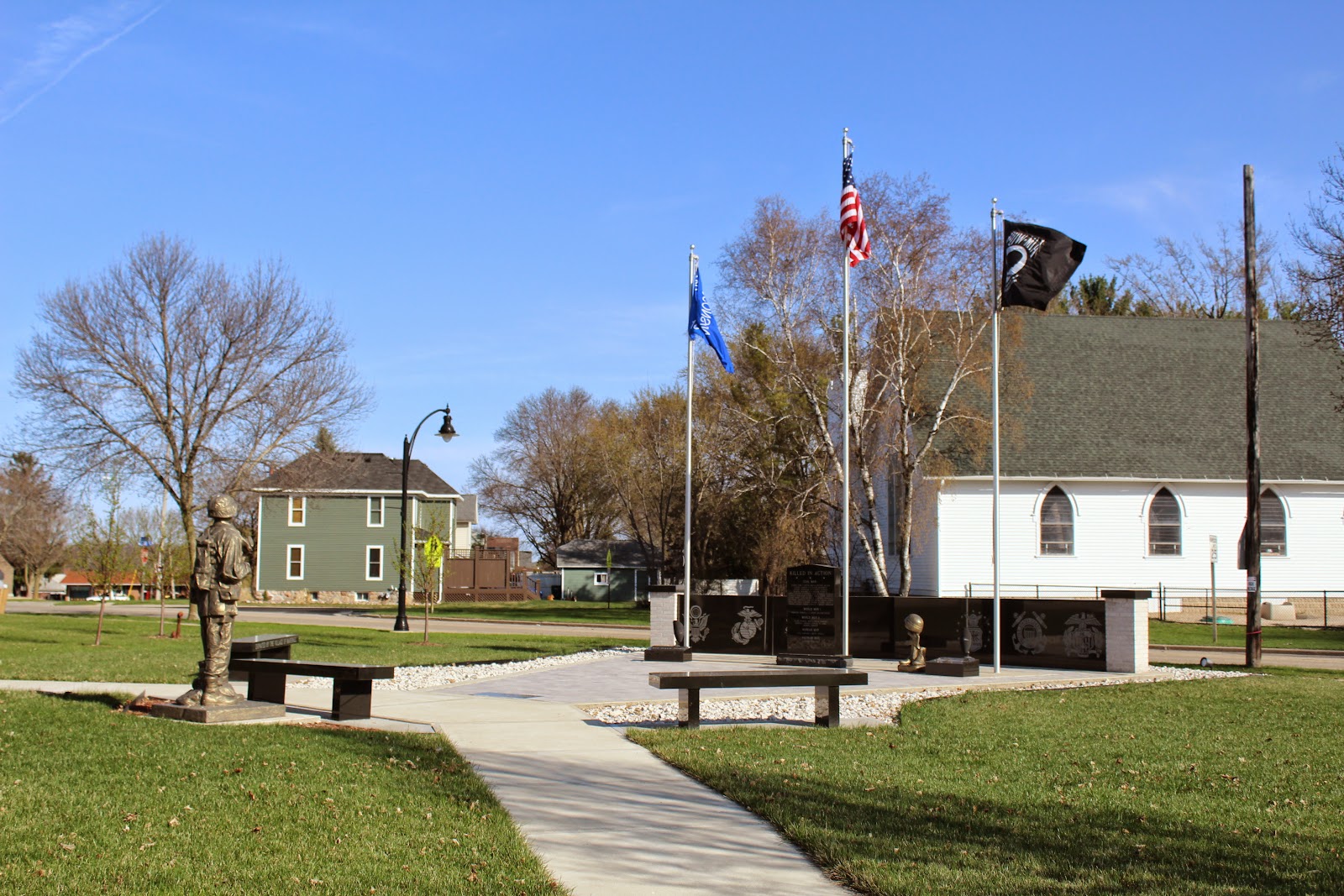 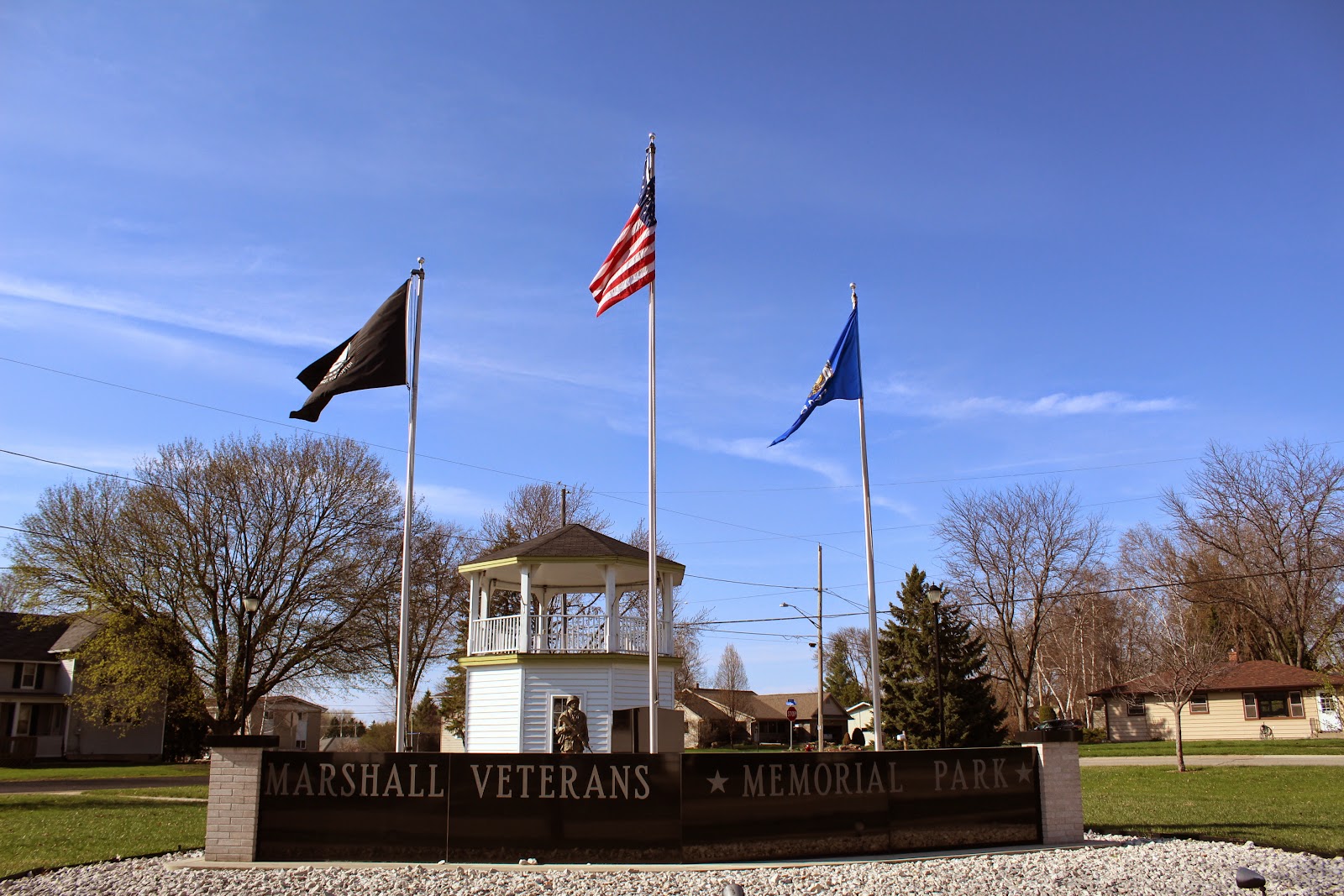 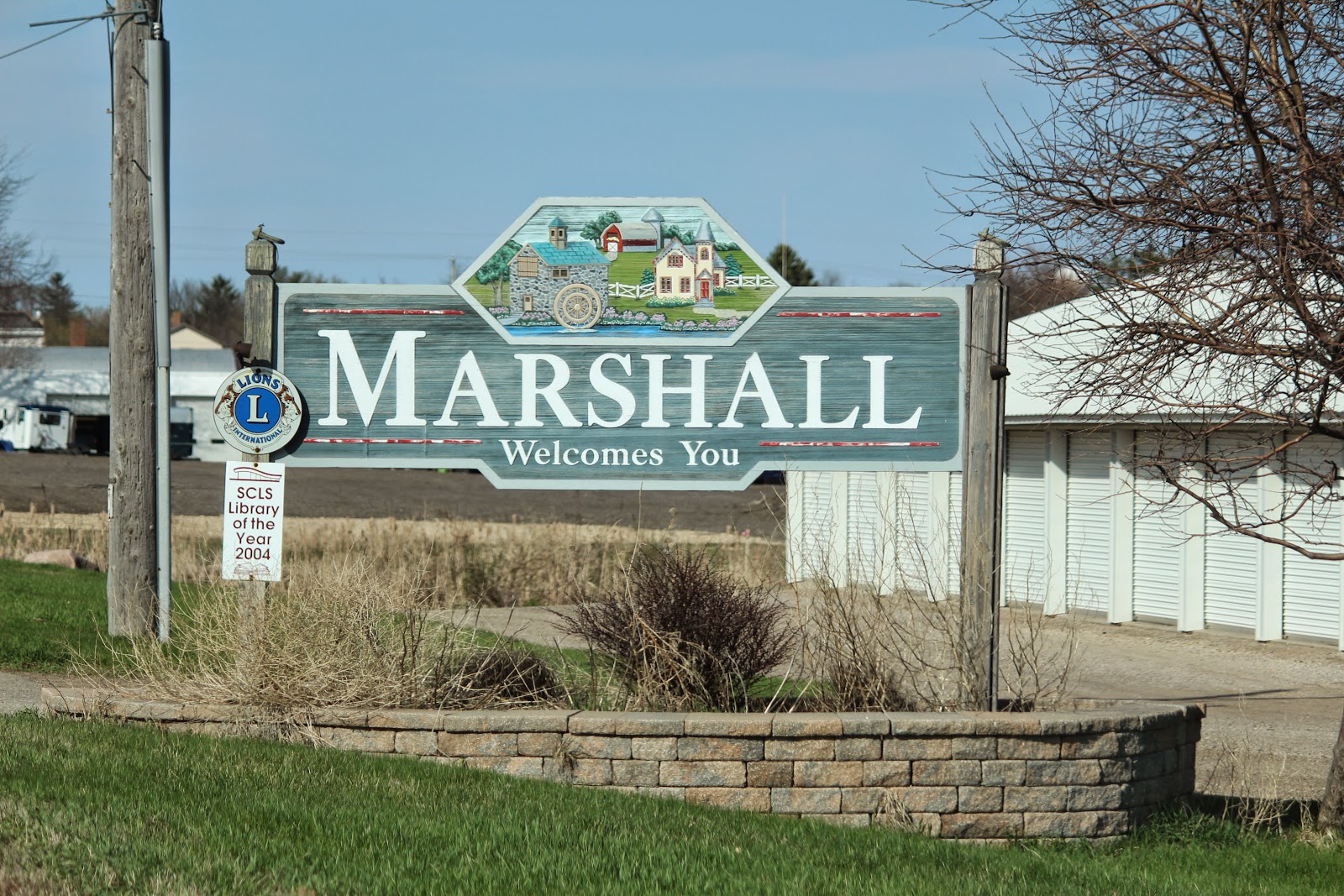 The memorial is located in Marshall, Wisconsin.