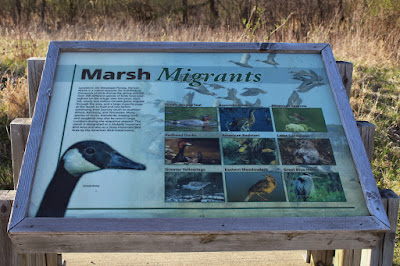 Located in the Mississippi Flyway, Horicon Marsh is a critical stopover for hundreds of thousands of birds during the spring and fall. Over 268 different species of birds have been sighted on the refuge over the years. Each fall, nearly one million Canada geese migrate through the area, and a large majority stops at the marsh to feed and rest before continuing their journey south to southern Illinois, Kentucky, and Tennessee. Many species of ducks, shorebirds, wading birds, and songbirds may also be seen in large numbers during the migration seasons. The marsh is designed as a Globally important Bird Area and also as a State important Bird Area by the American Bird Conservancy. 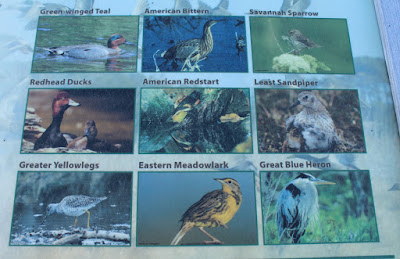 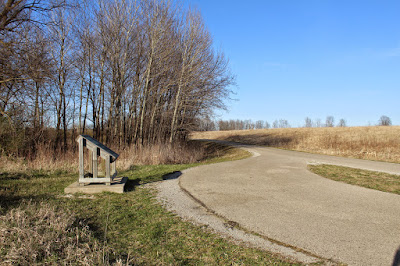