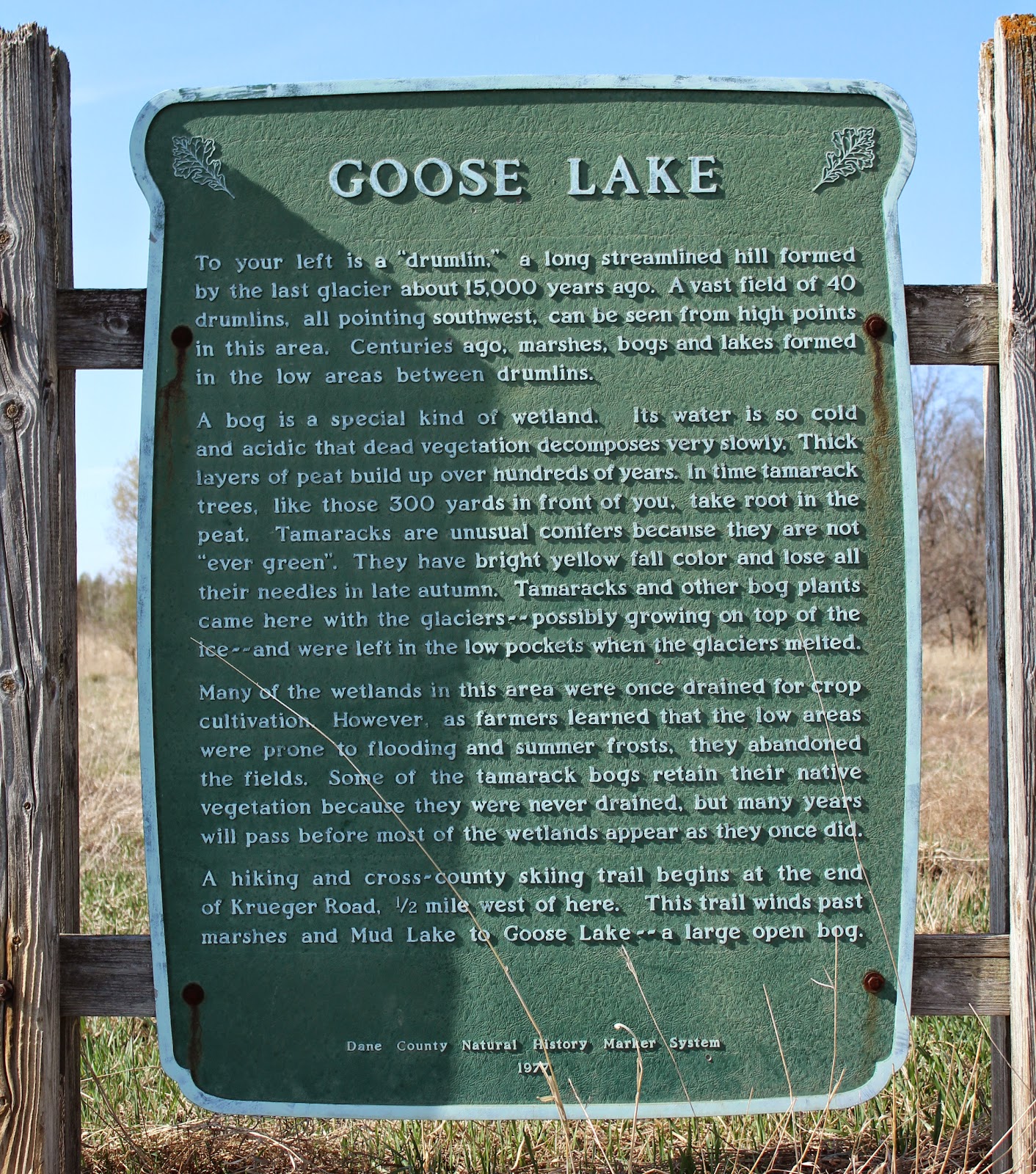 To your left is a "drumlin," a long streamlined hill formed by the last glacier about 15,000 years ago. A vast field of 40 drumlins, all pointing southwest, can be seen from high points in this area. Centuries ago, marshes, bogs and lakes formed in the low areas between drumlins.

A bog is a special kind of wetland. Its water is so cold and acidic that dead vegetation decomposes very slowly. Thick layers of peat build up over hundreds of years. In time tamarack trees, like those 300 yards in front of you, take root in the peat. Tamaracks are unusual conifers because they are not "ever green." They have bright yellow fall color and lose all their needles in late autumn. Tamaracks and other bog plants came here with the glaciers--possibly growing on top of the ice--and were left in the low pockets when the glaciers melted.

Many of the wetlands in this area were once drained for crop cultivation. However, as farmers learned that the low areas were prone to flooding and summer frosts, they abandoned the fields. Some of the tamarack bogs retain their native vegetation because they were never drained, but many years will pass before most of the wetlands appear as they once did.

A hiking and cross-country skiing trail begins at the end of Krueger Road, ½ mile west of here. This trail winds past marshes and Mud Lake to Goose Lake--a large open bog.

The marker is located on westbound County Road Bb, east of its intersection with Bannon Road, Marshall, Wisconsin 53559. 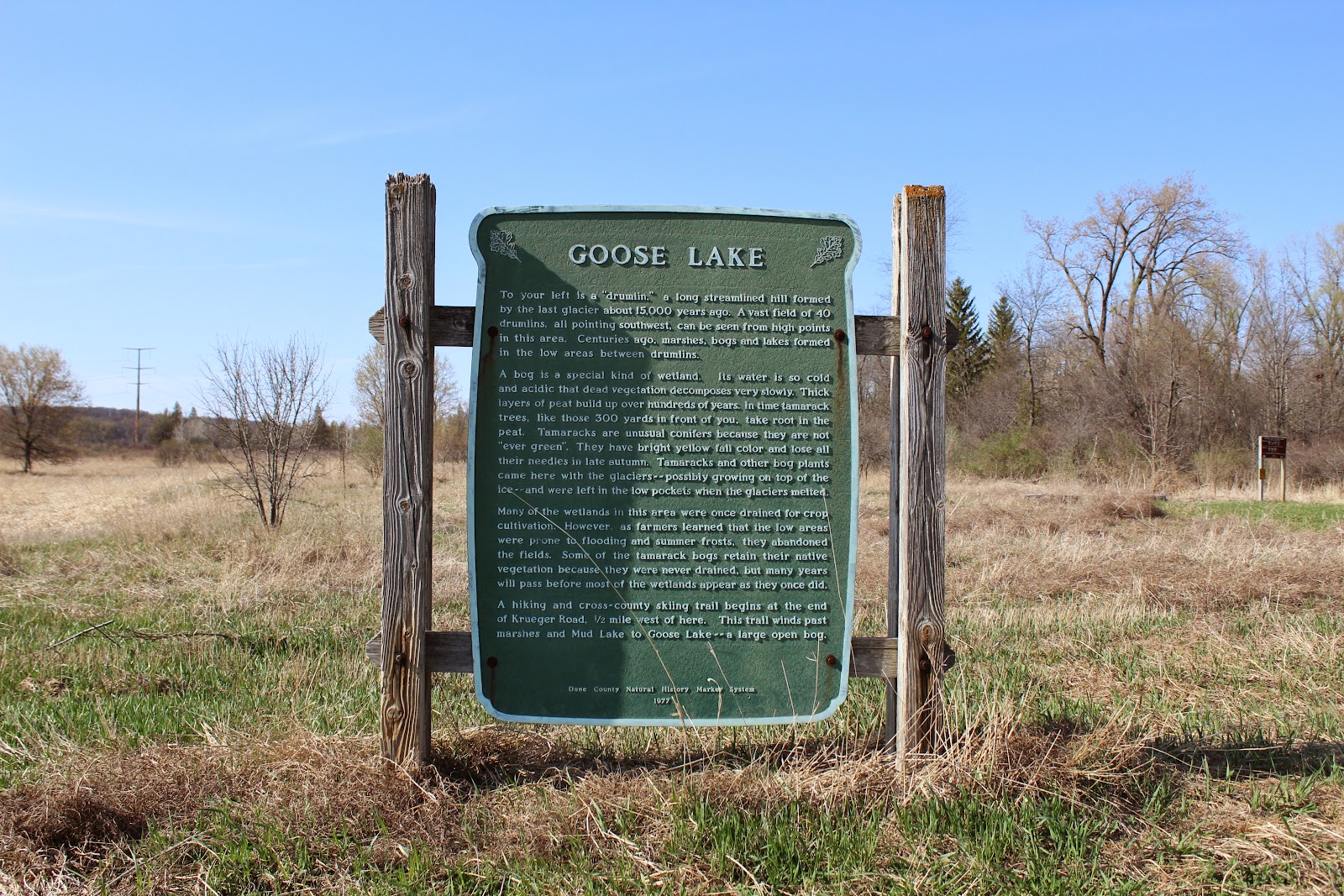 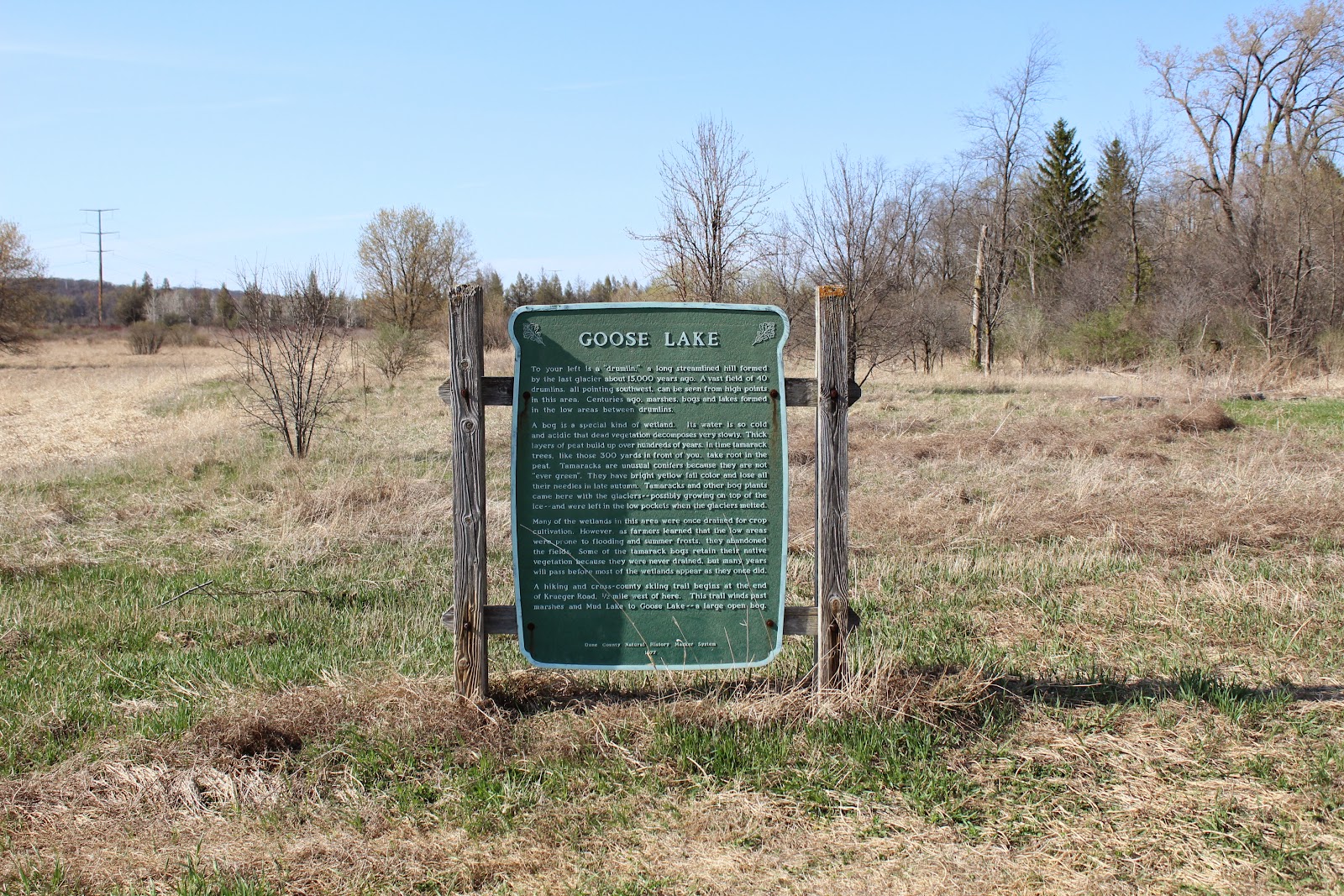 With the referenced drumlin to the left. 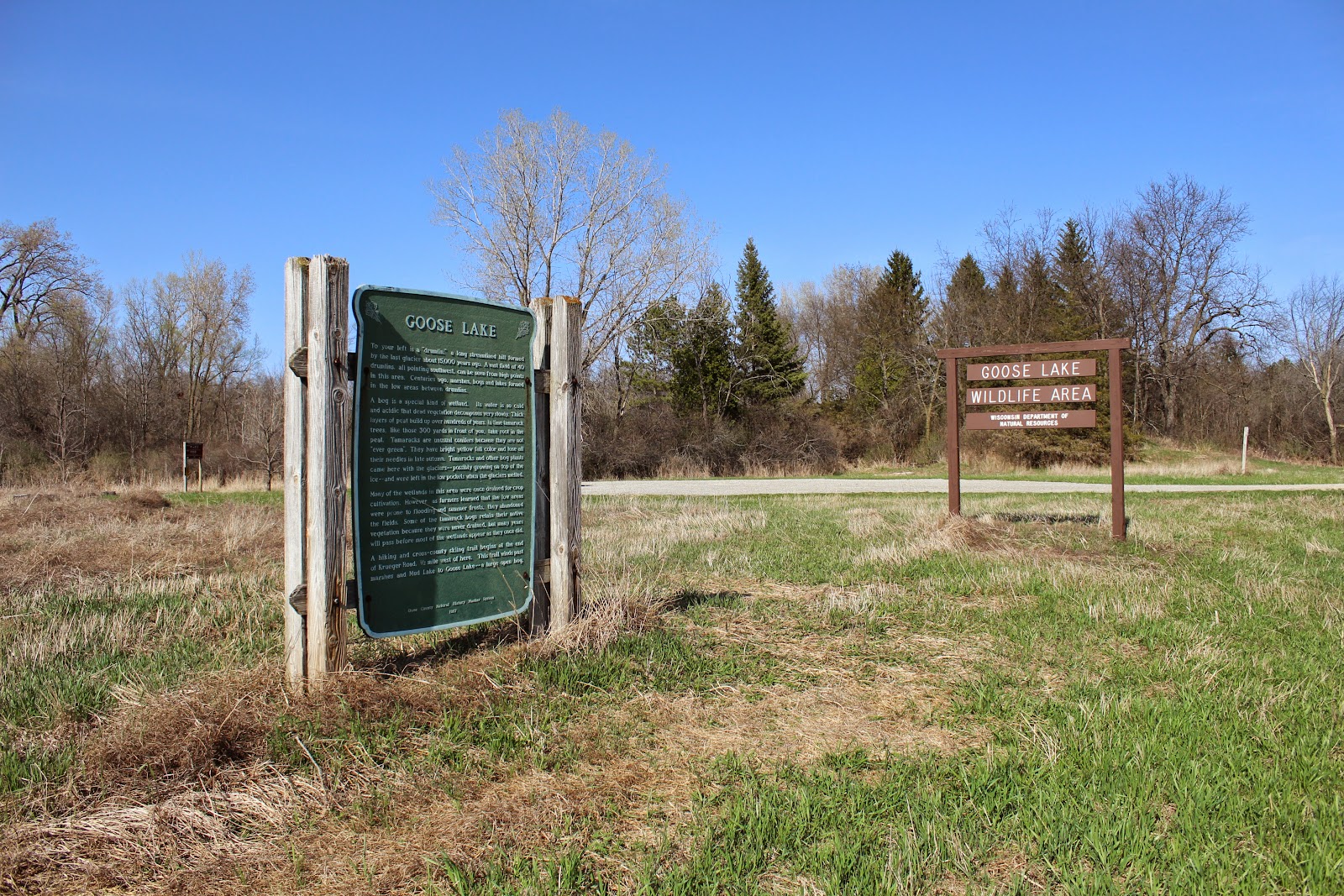 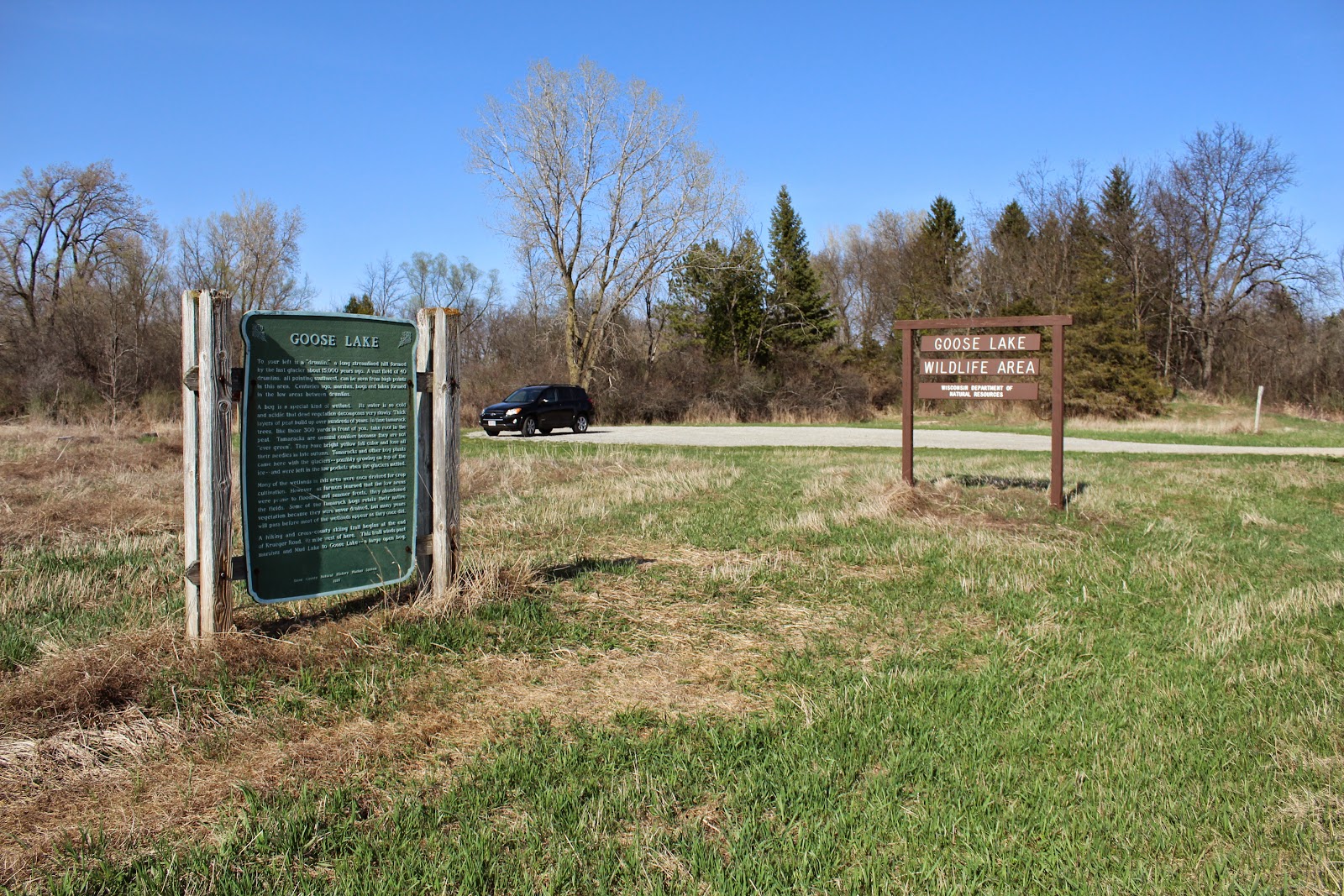 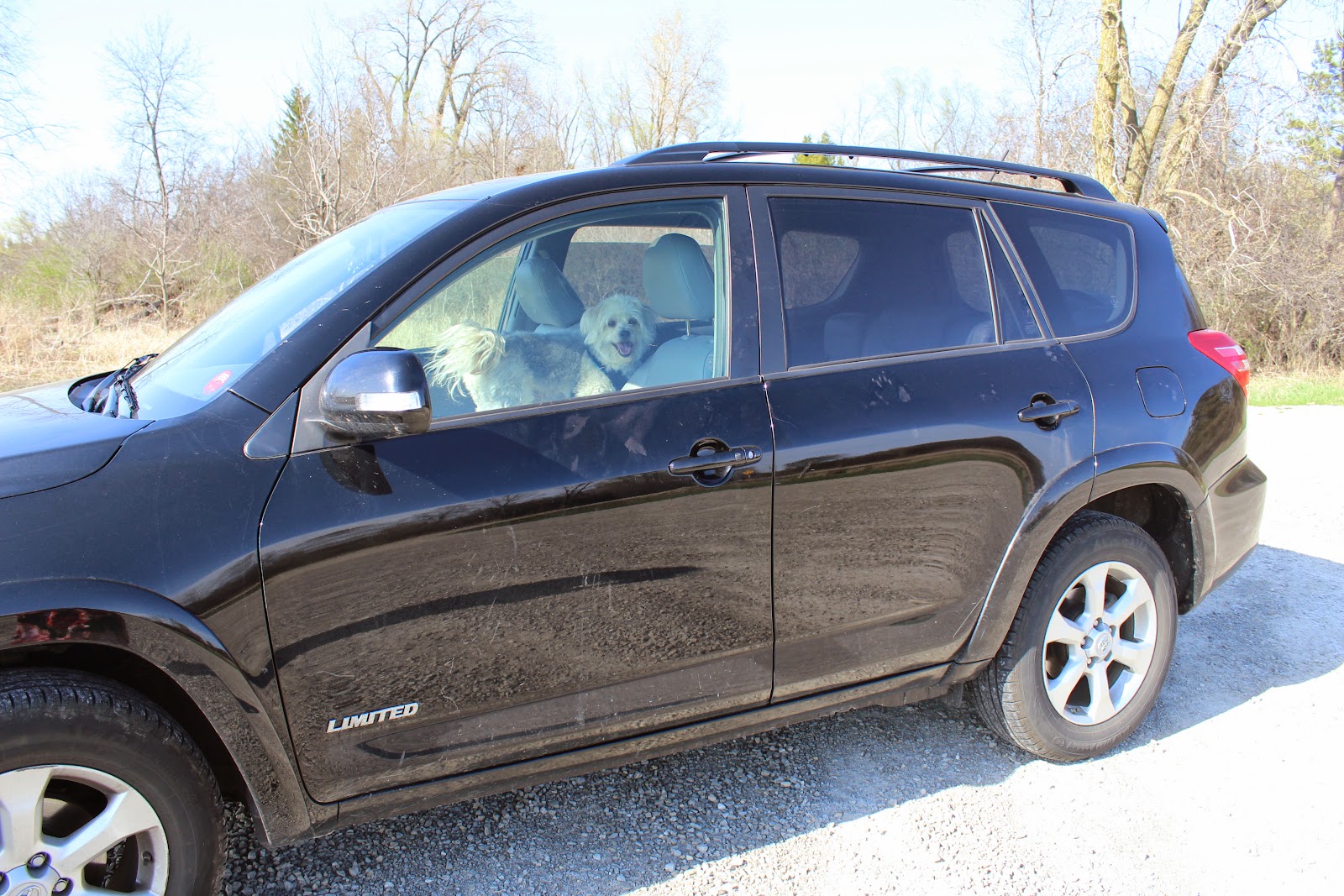 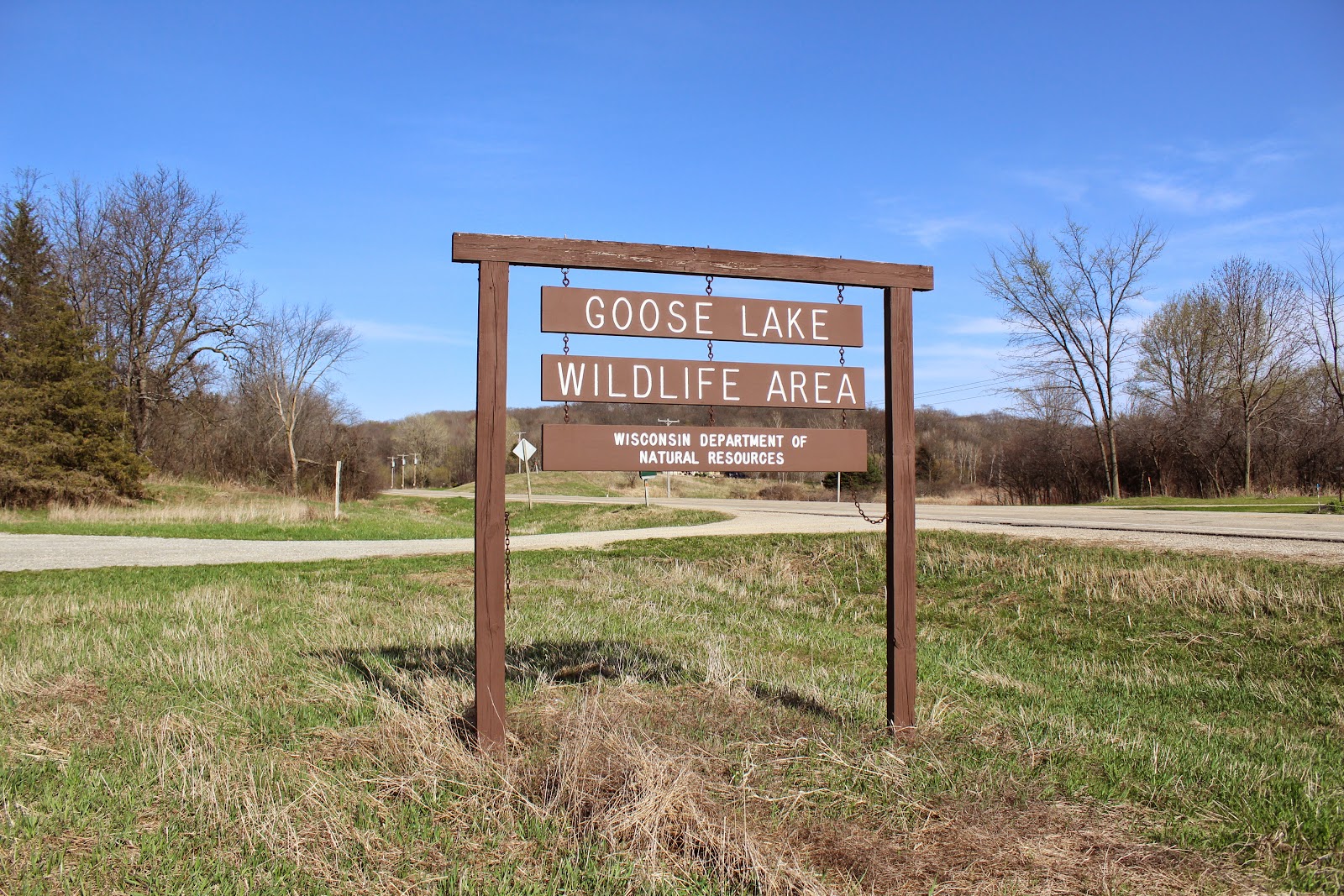 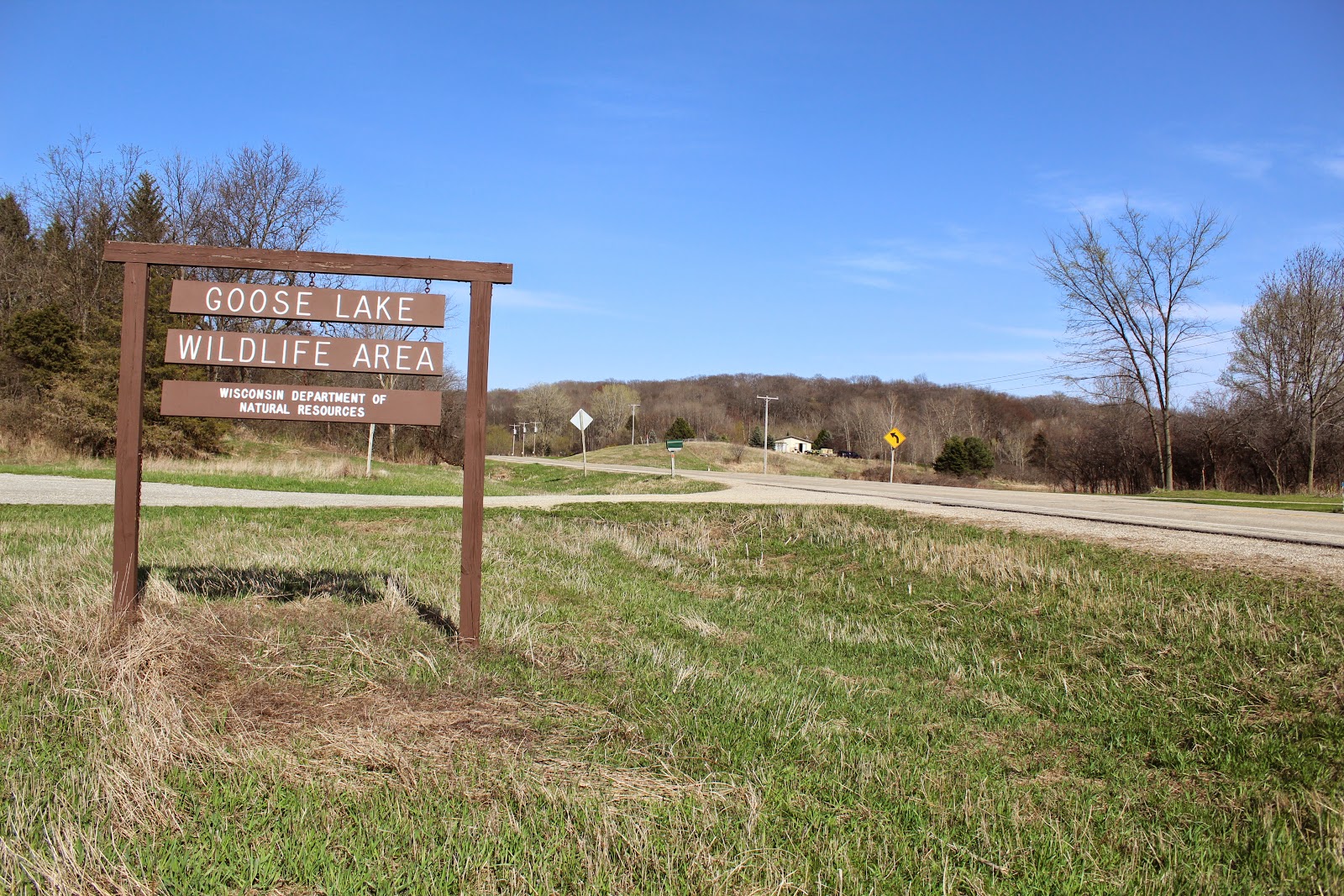