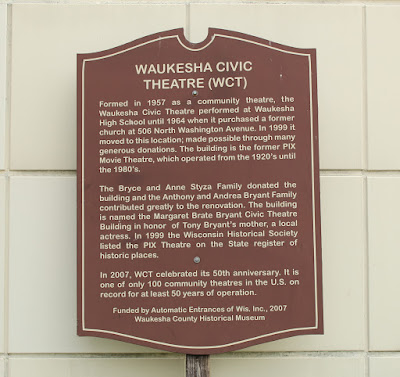 Formed in 1957 as a community theatre, the Waukesha Civic Theatre performed at Waukesha High School until 1964 when it purchased a former church at 506 North Washington Avenue. In 1999 it moved to this location; made possible through many generous donations. The building is the former Pix Movie Theatre, which operated from the 1920's until the 1980's.

The Bryce and Anne Styza Family donated the building and the Anthony and Andrea Bryant Family contributed greatly to the renovation. The building is named the Margaret Brate Bryant Civic Theatre Building in honor of Tony Bryant's mother, a local actress. In 1999 the Wisconsin Historical Society listed the Pix Theatre on the State register of historic places.

In 2007, WCT celebrated its 50th anniversary. It is one of only 100 community theatres in the U.S. on record for at least 50 years of operation.

NOTE: The front of the Theatre is located at 264 West Main Street, Waukesha, Wisconsin 53186.

This marker is No. 34-13 in a series of historical markers erected by the Waukesha County Historical Society. 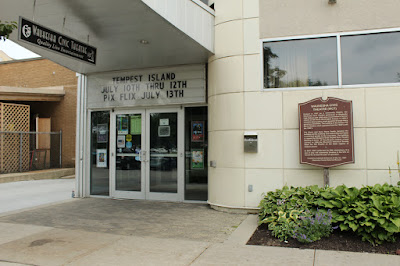 The marker is at the Riverfront Plaza entrance to the Waukesha Civic Theatre. 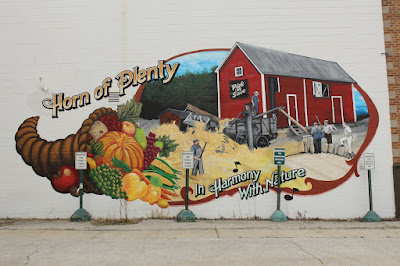 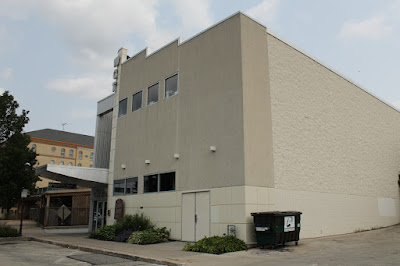