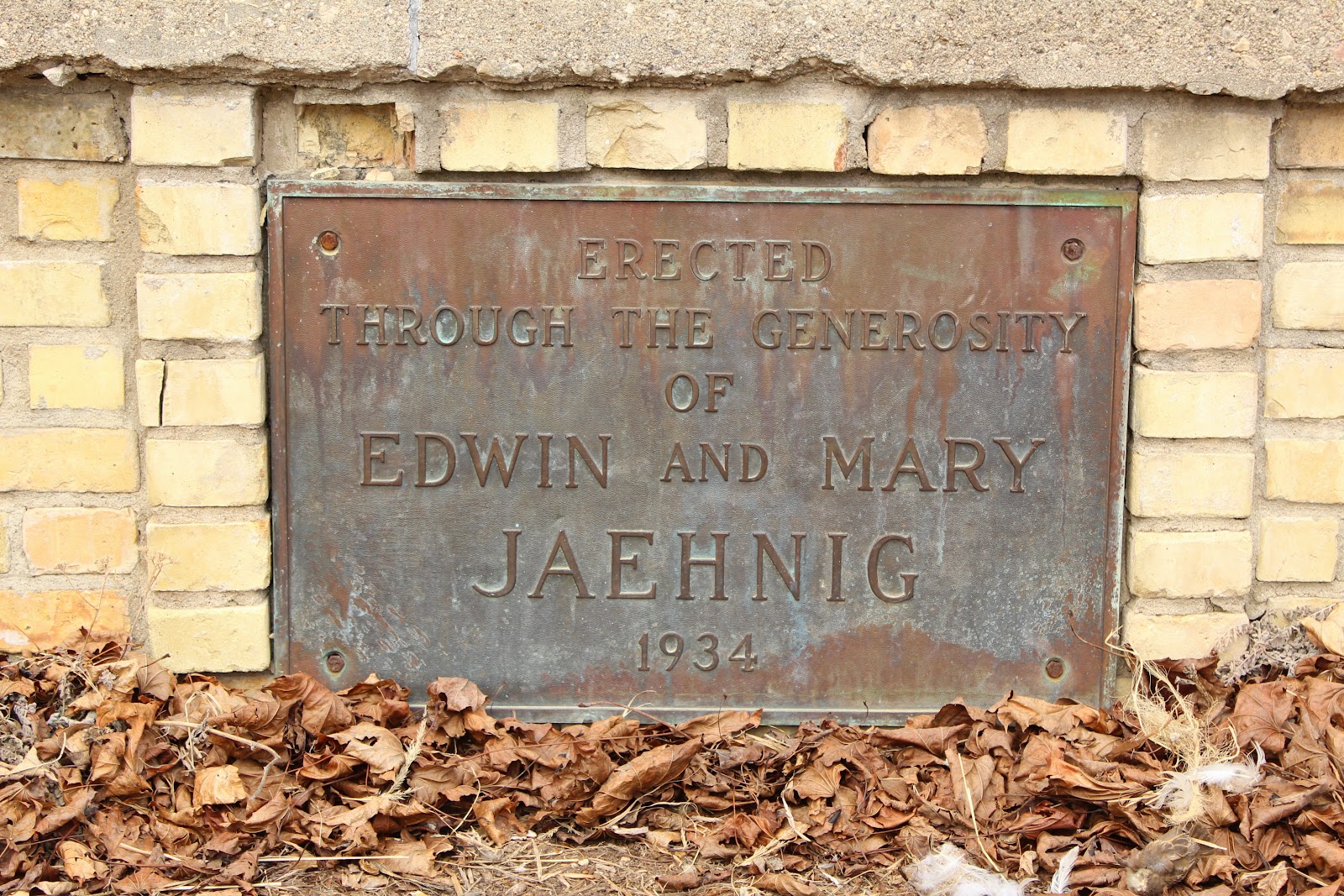 Erected
through the generosity
of
Edwin and Mary
Jaehnig
1934 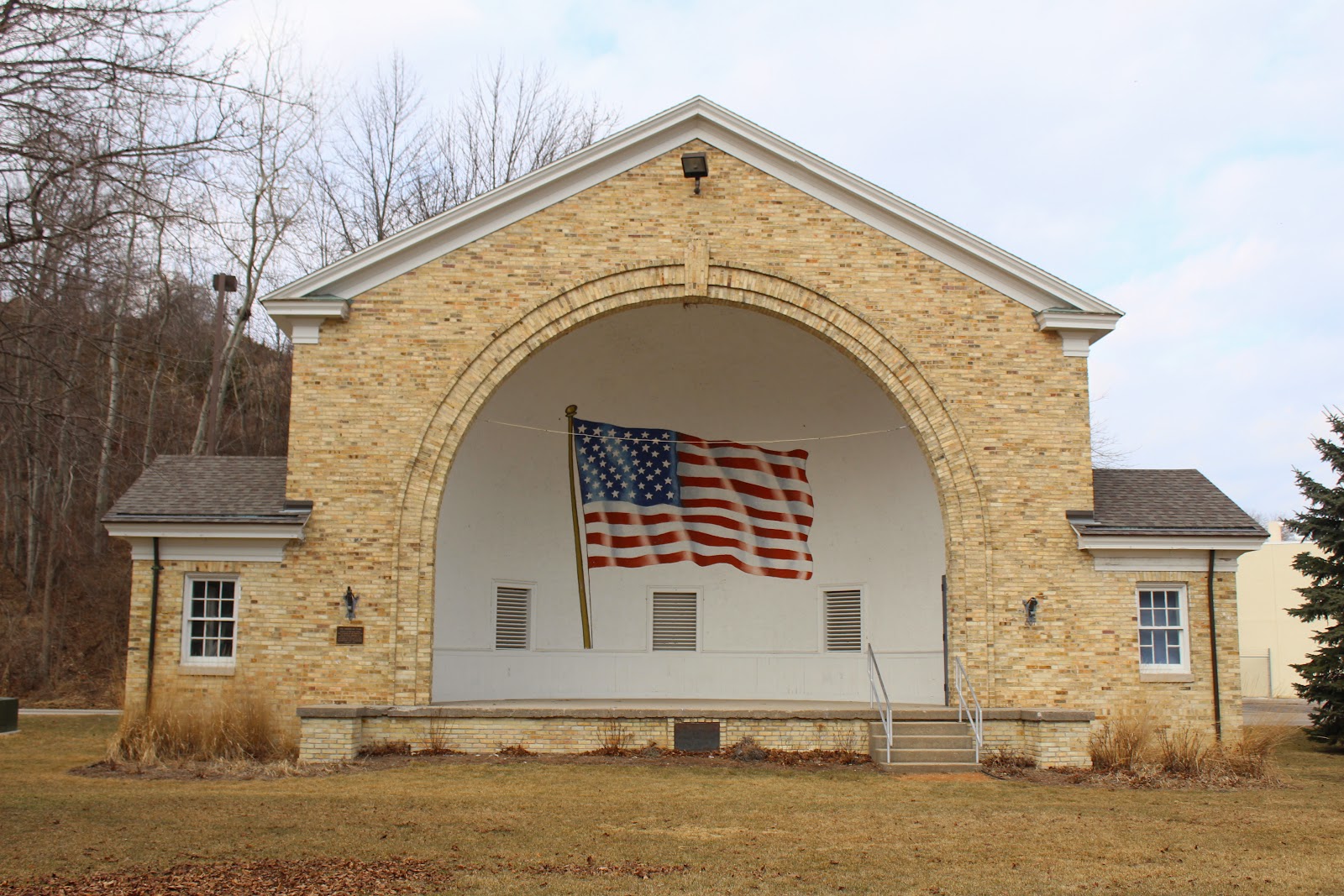 The marker is visible bottom center of the band shell,
to the left of the stairs. 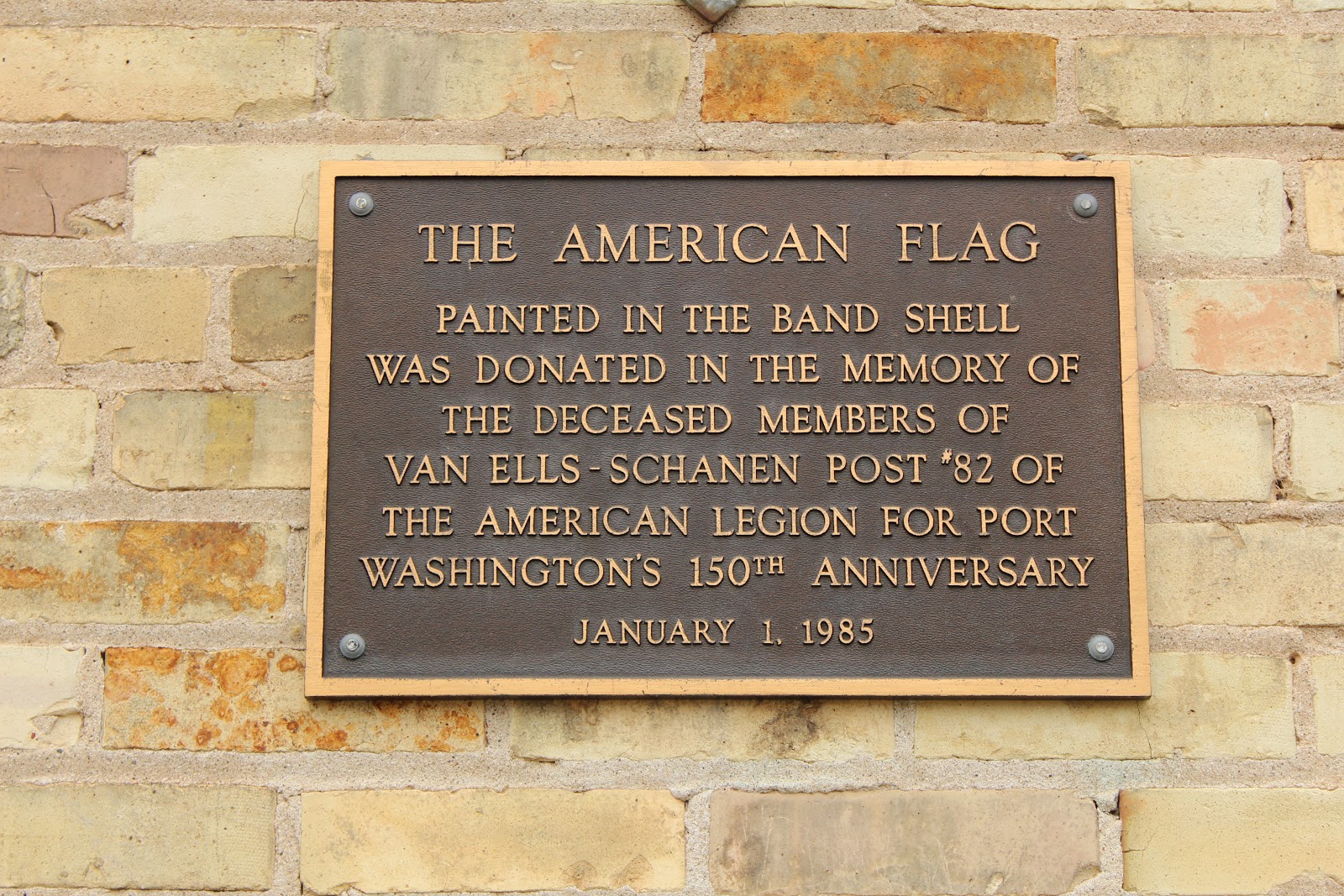 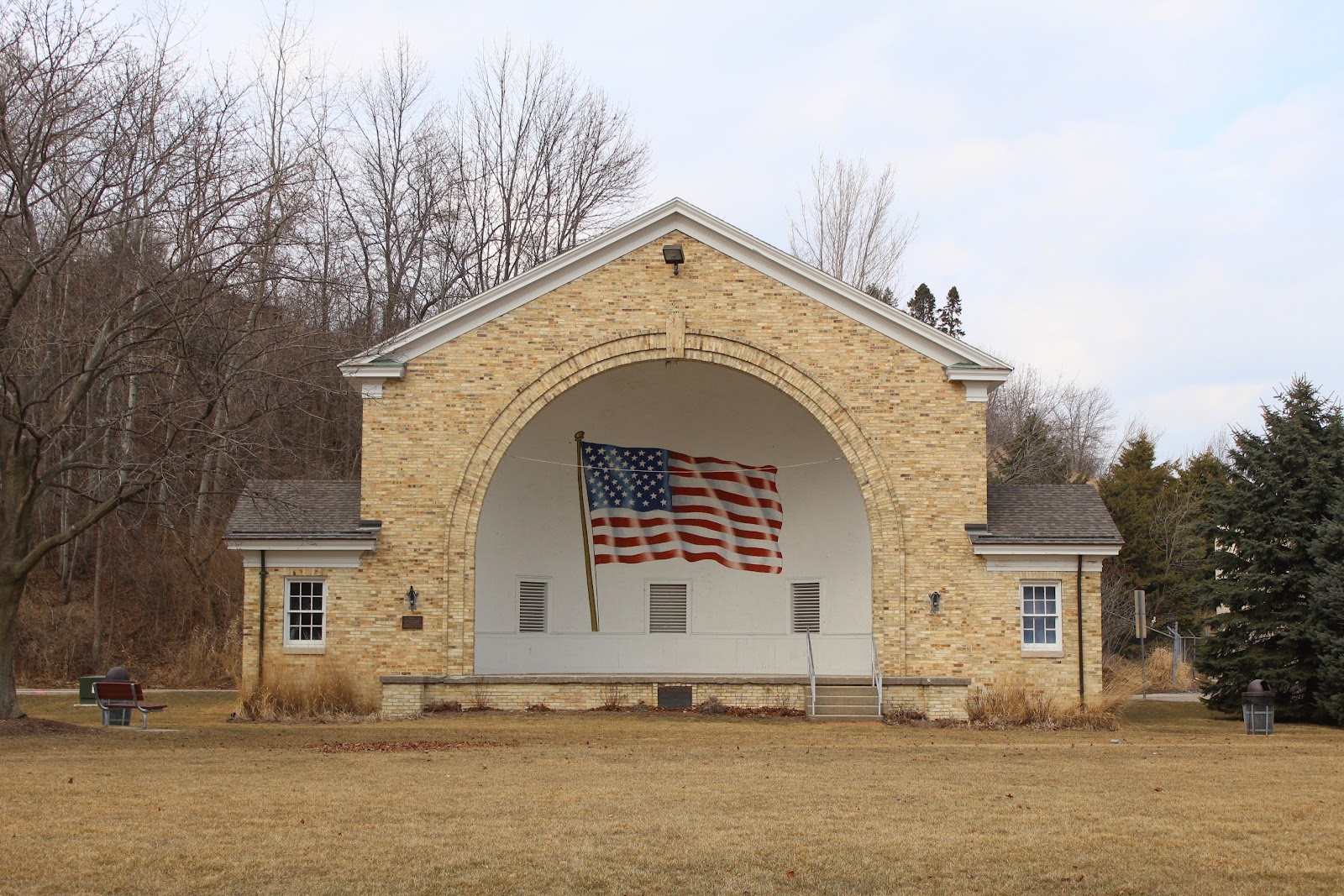 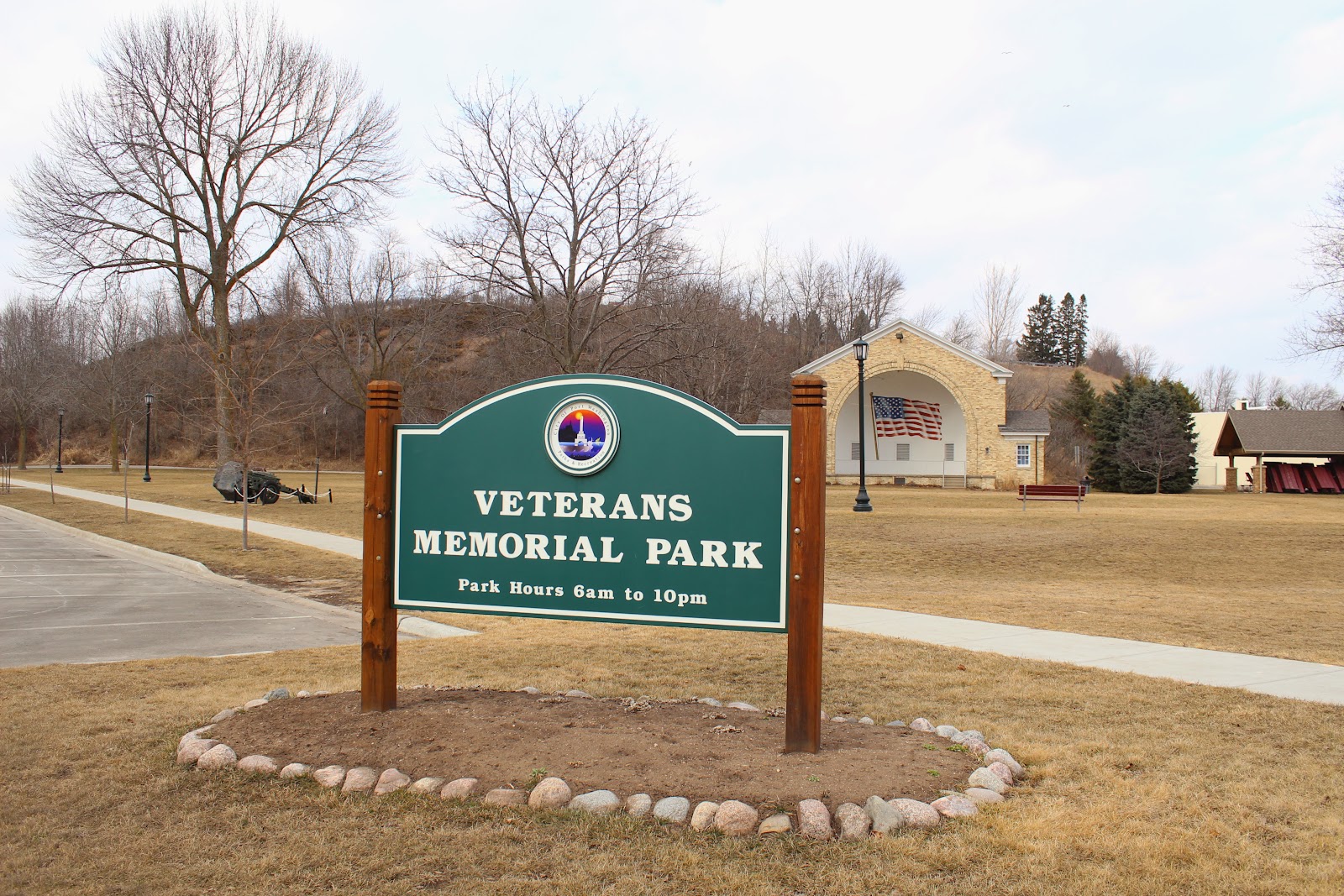