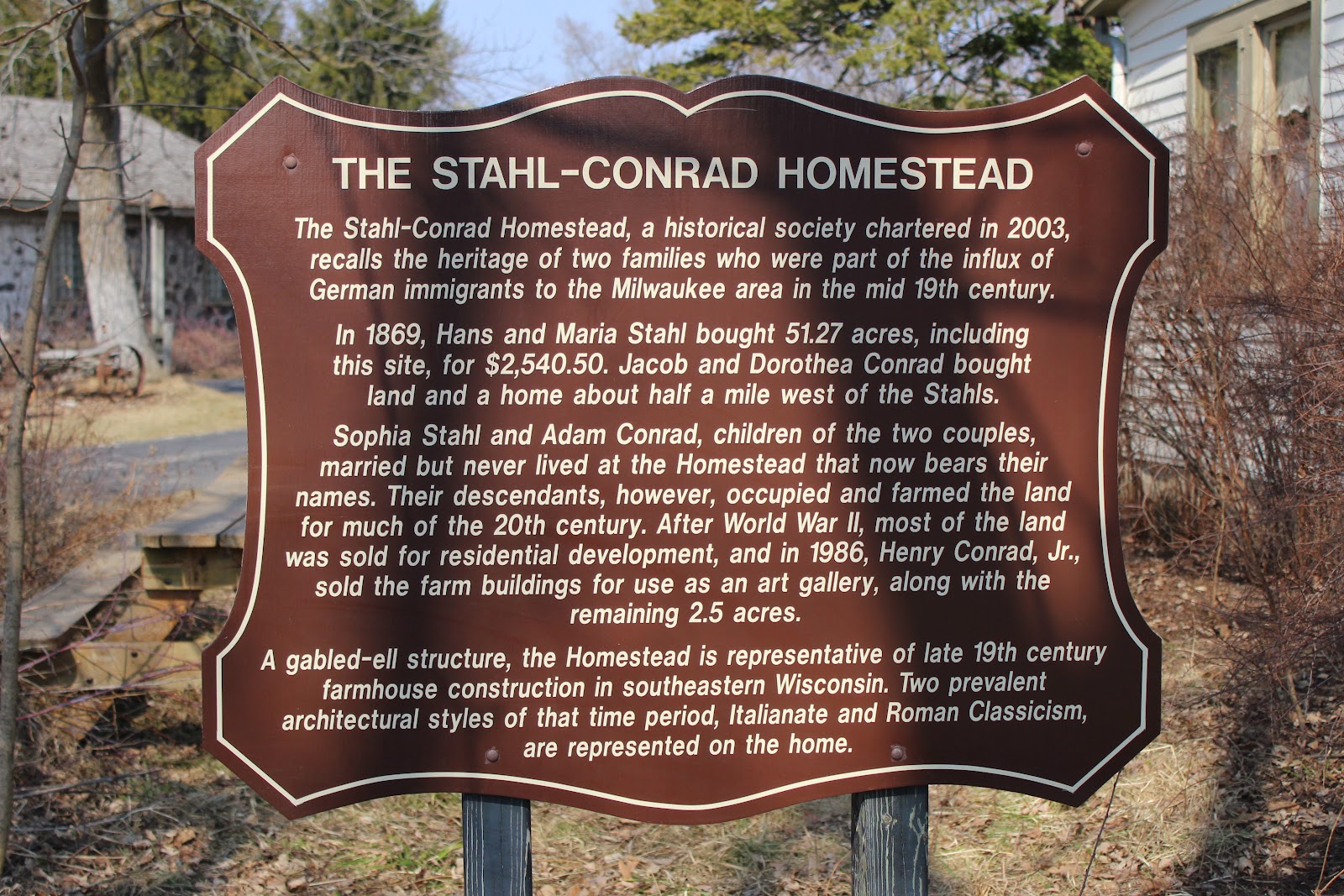 The Stahl-Conrad Homestead, a historical society chartered in 2003, recalls the heritage of two families who were part of the influx of German immigrants to the Milwaukee area in the mid 19th century.

Sophia Stahl and Adam Conrad, children of the two couples, married but never lived at the Homestead that now bears their names. Their descendants, however, occupied and farmed the land for much of the 20th century. After World War II, most of the land was sold for residential development, and in 1896, Henry Conrad, Jr., sold the farm for use as an art gallery, along with the remaining 2.5 acres.

A gabled-ell structure, the Homestead is representative of the late 19th century farmhouse construction in southeastern Wisconsin. Two prevalent architectural styles of that time period, Italianate and Roman Classicism, are represented on the home.

The marker is located at the Stahl-Conrad Homestead on westbound West Forest Avenue, west of its intersection with South Allenwood Lane, at 9724 West Forest Home Avenue, Hales Corners, Wisconsin 53130. 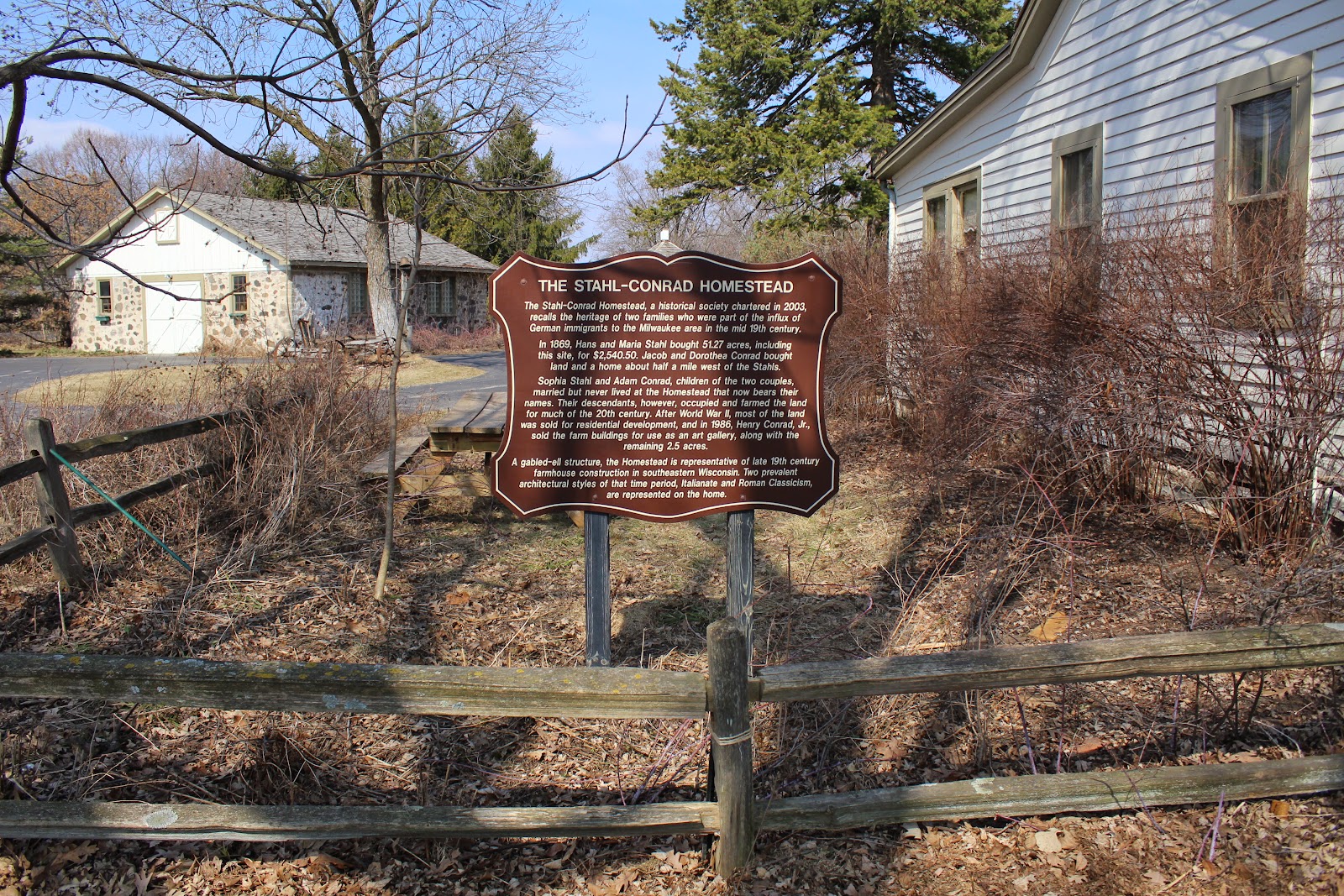 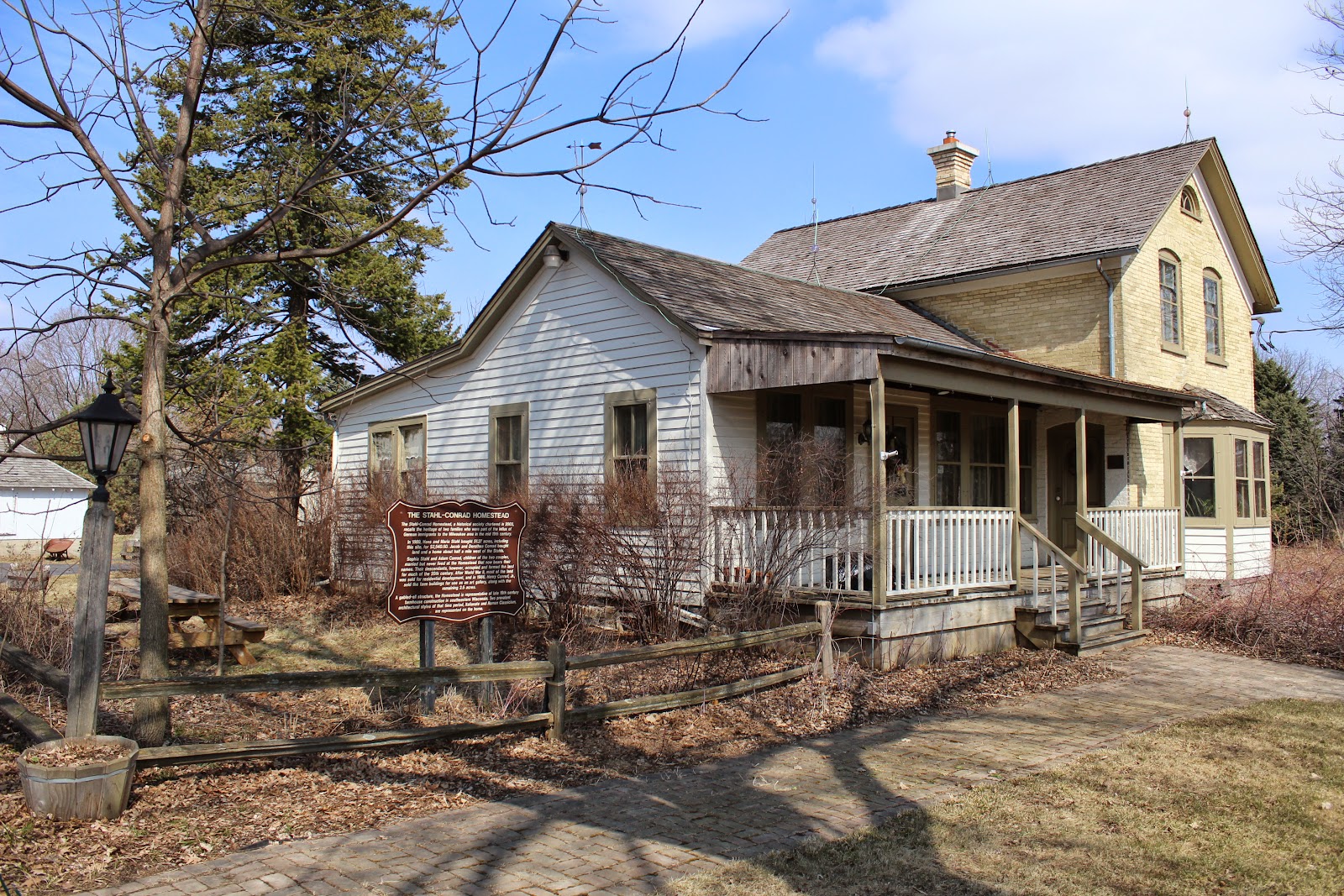 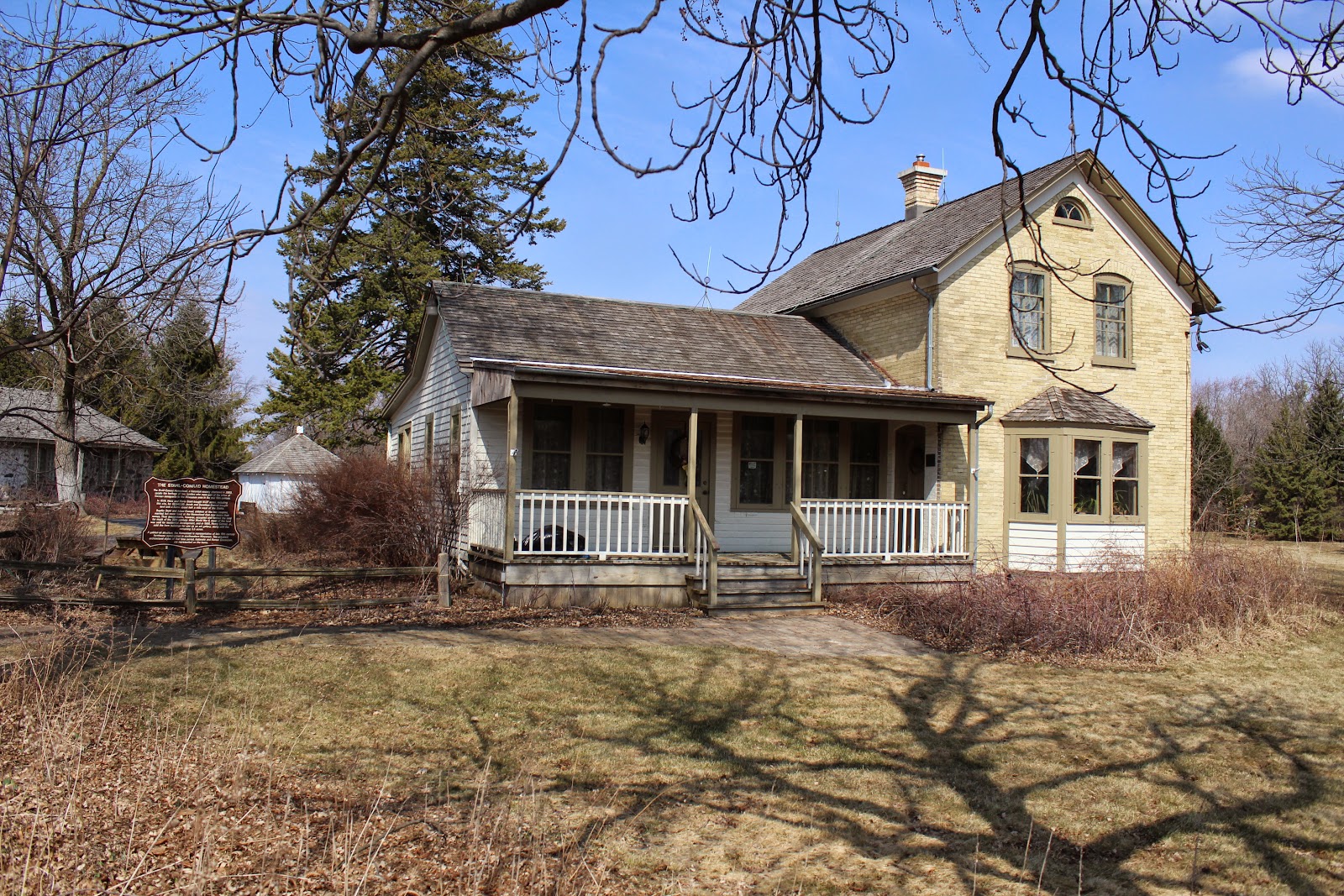 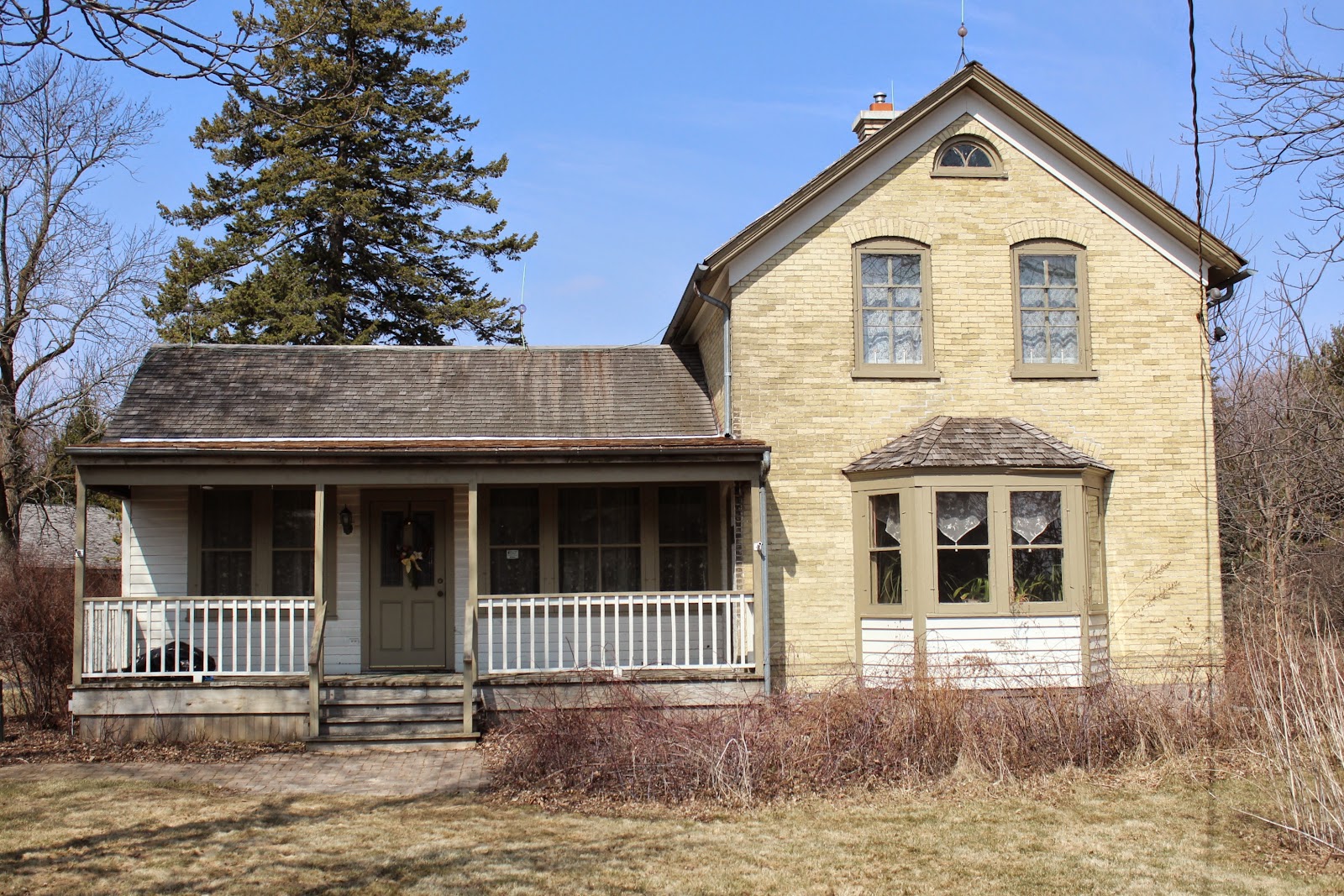 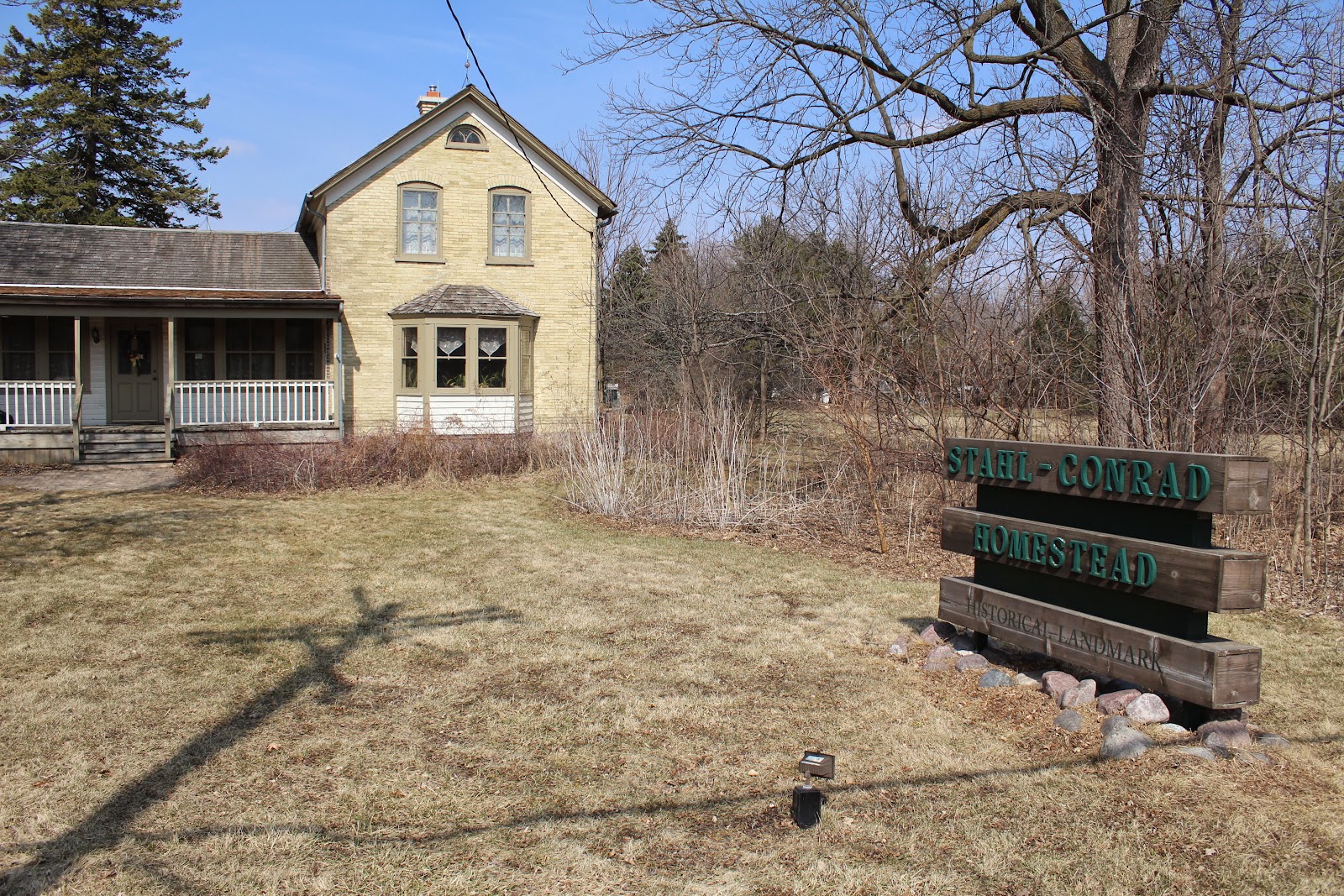 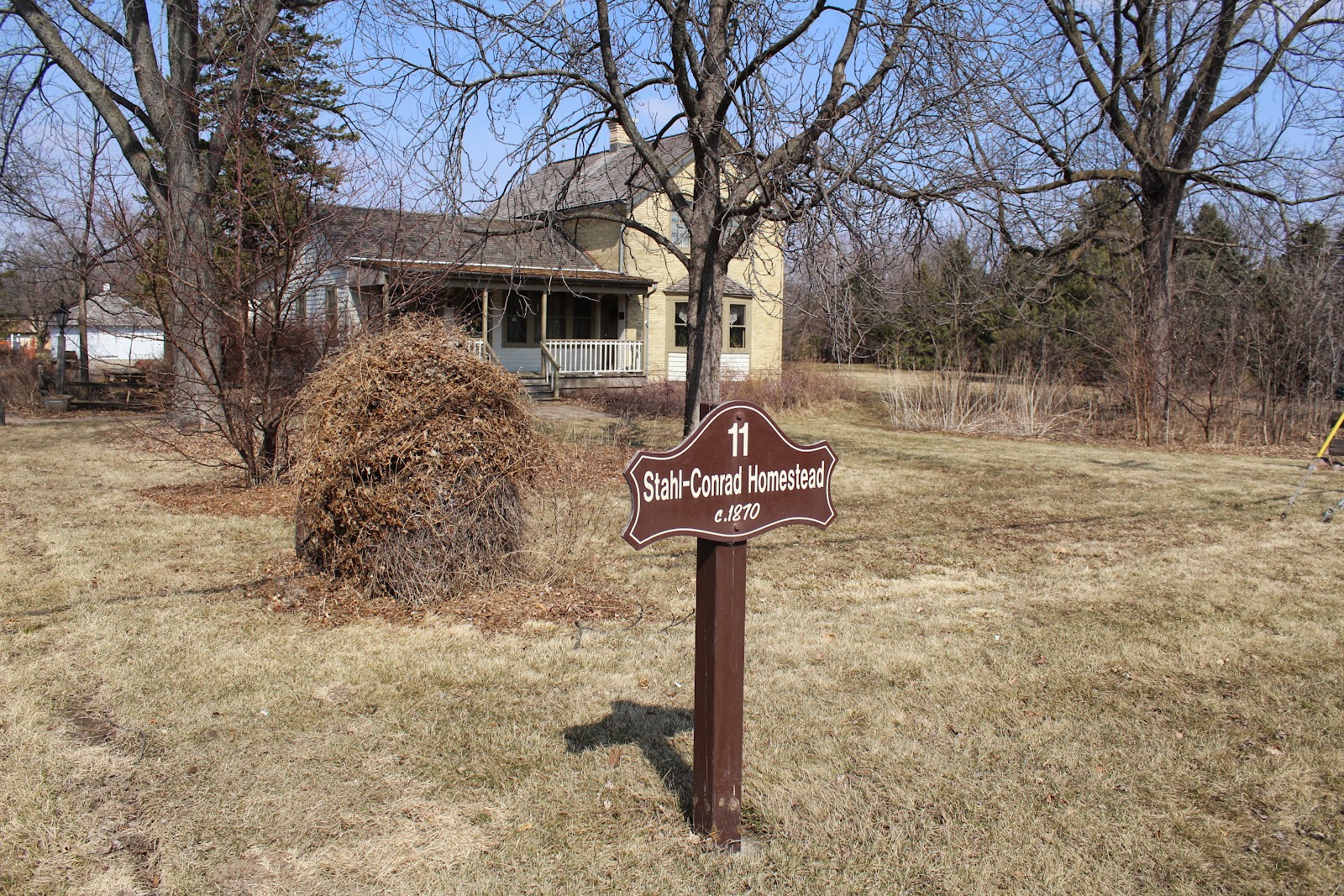 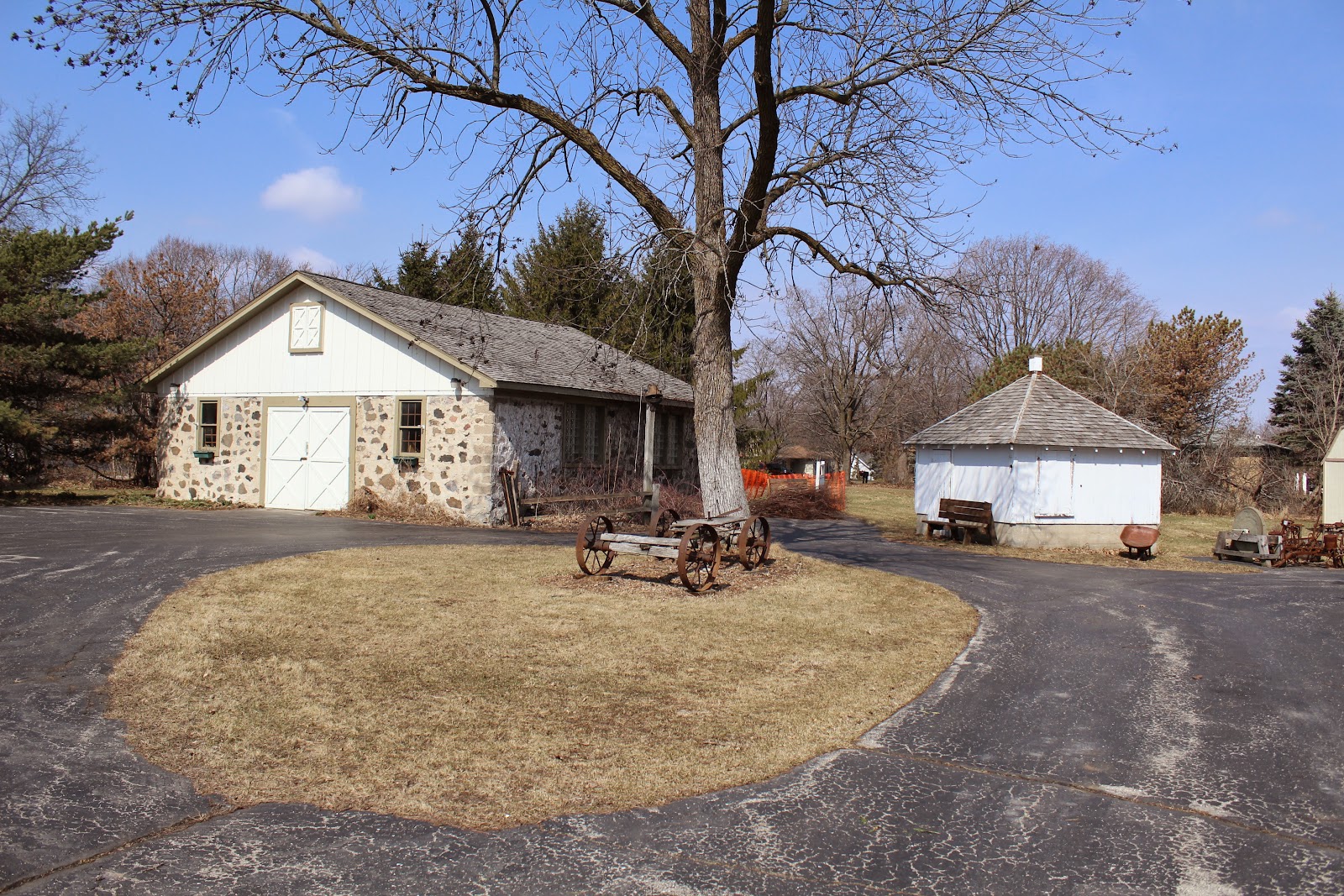 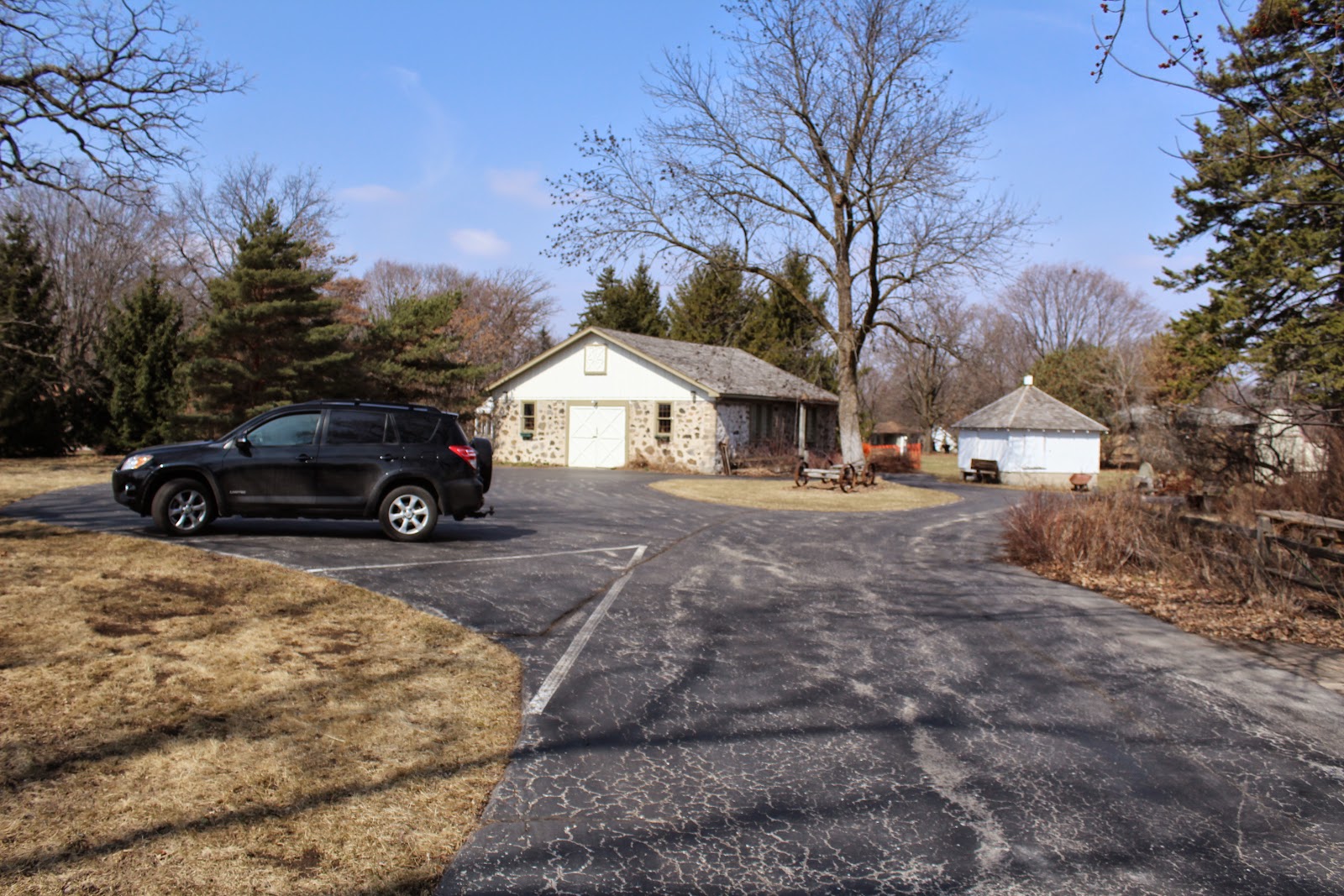 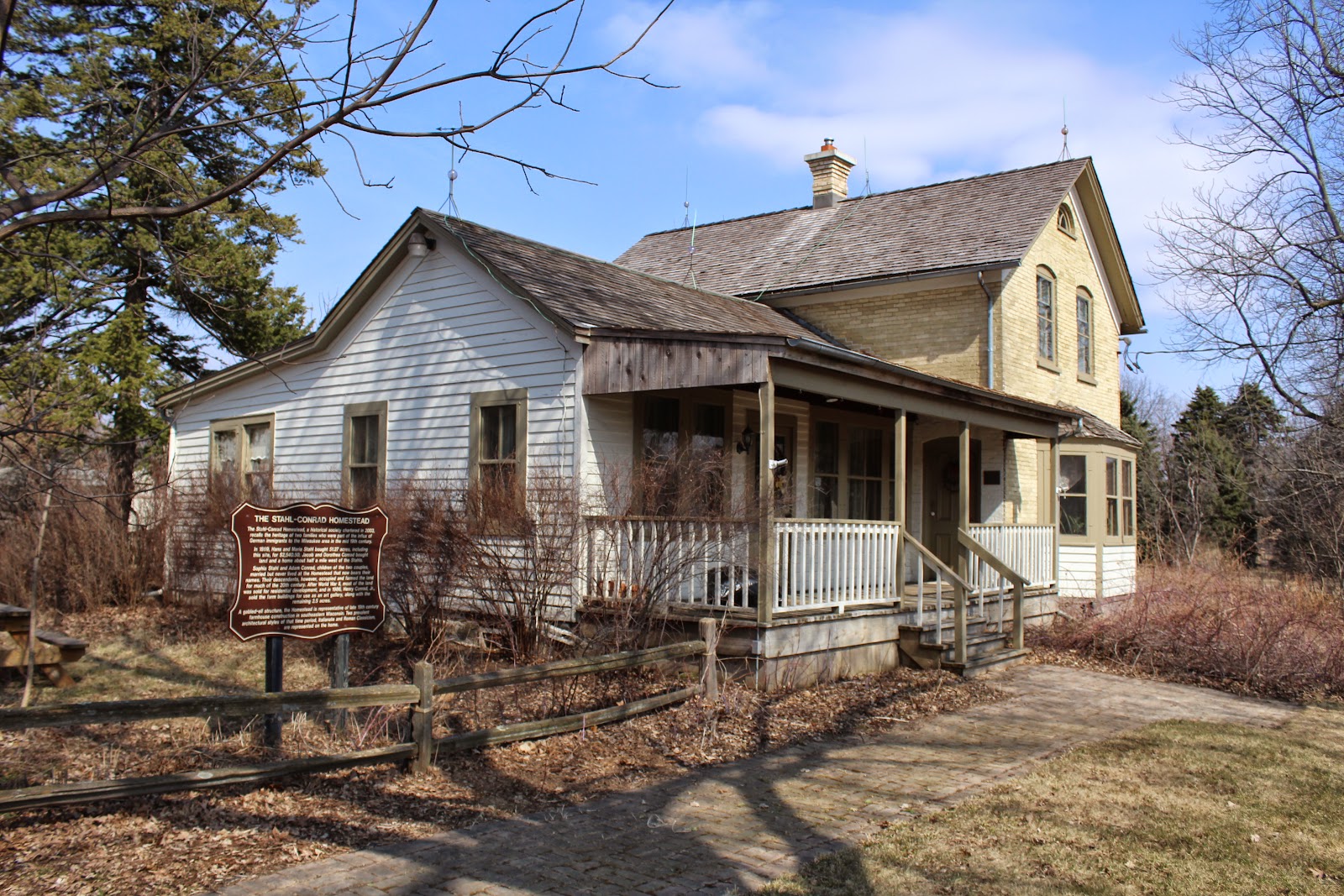 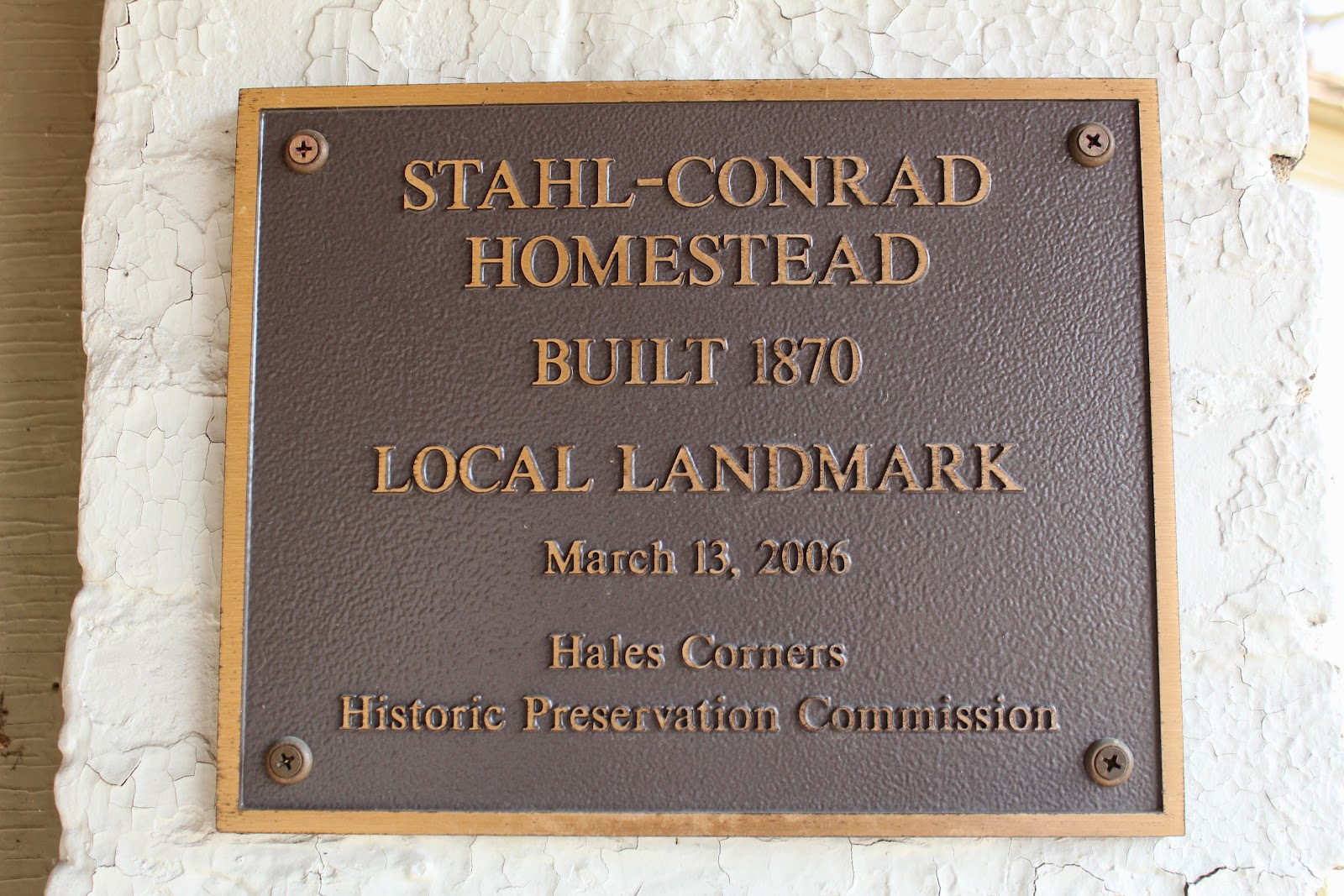 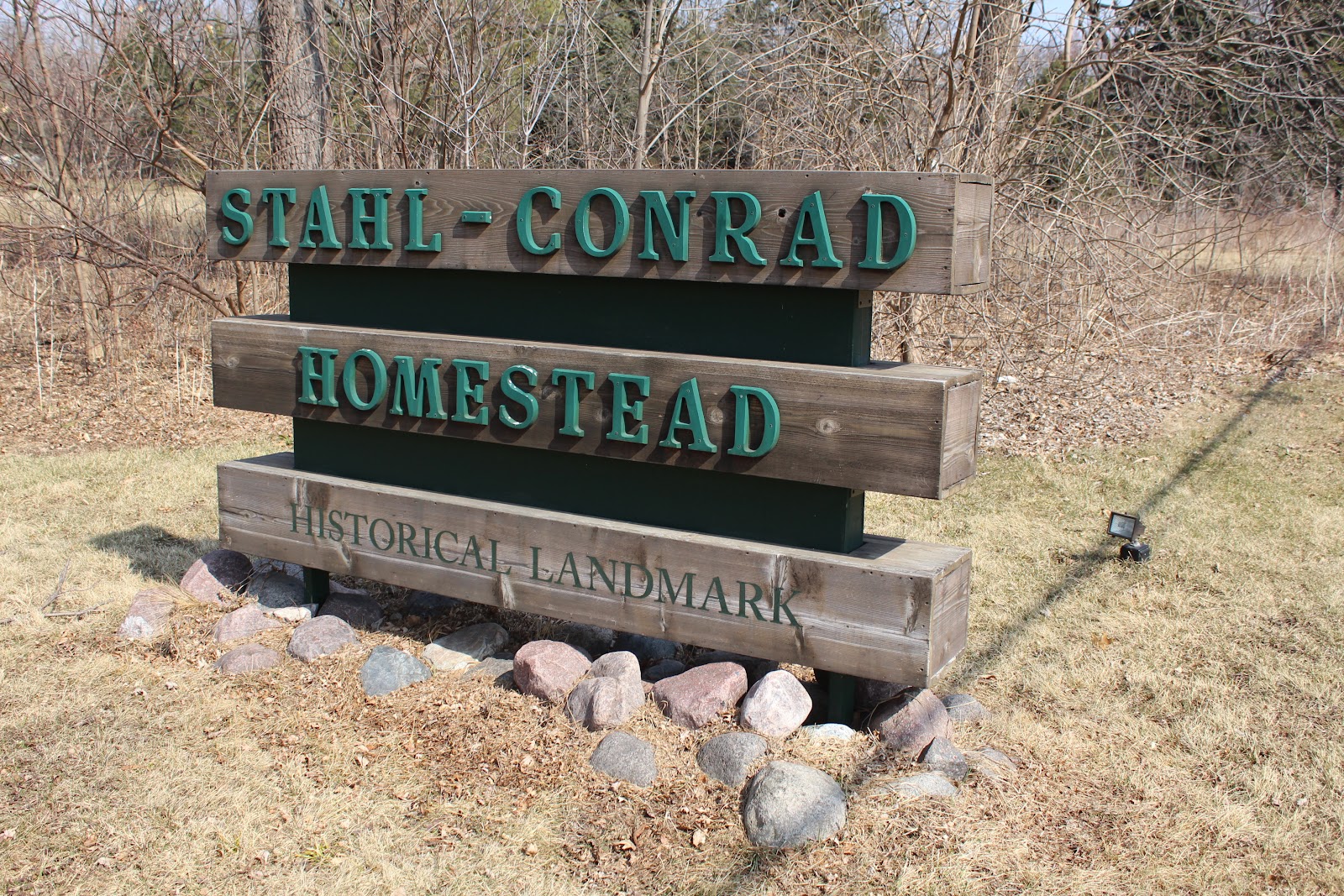