The Birth of Pizza in Milwaukee 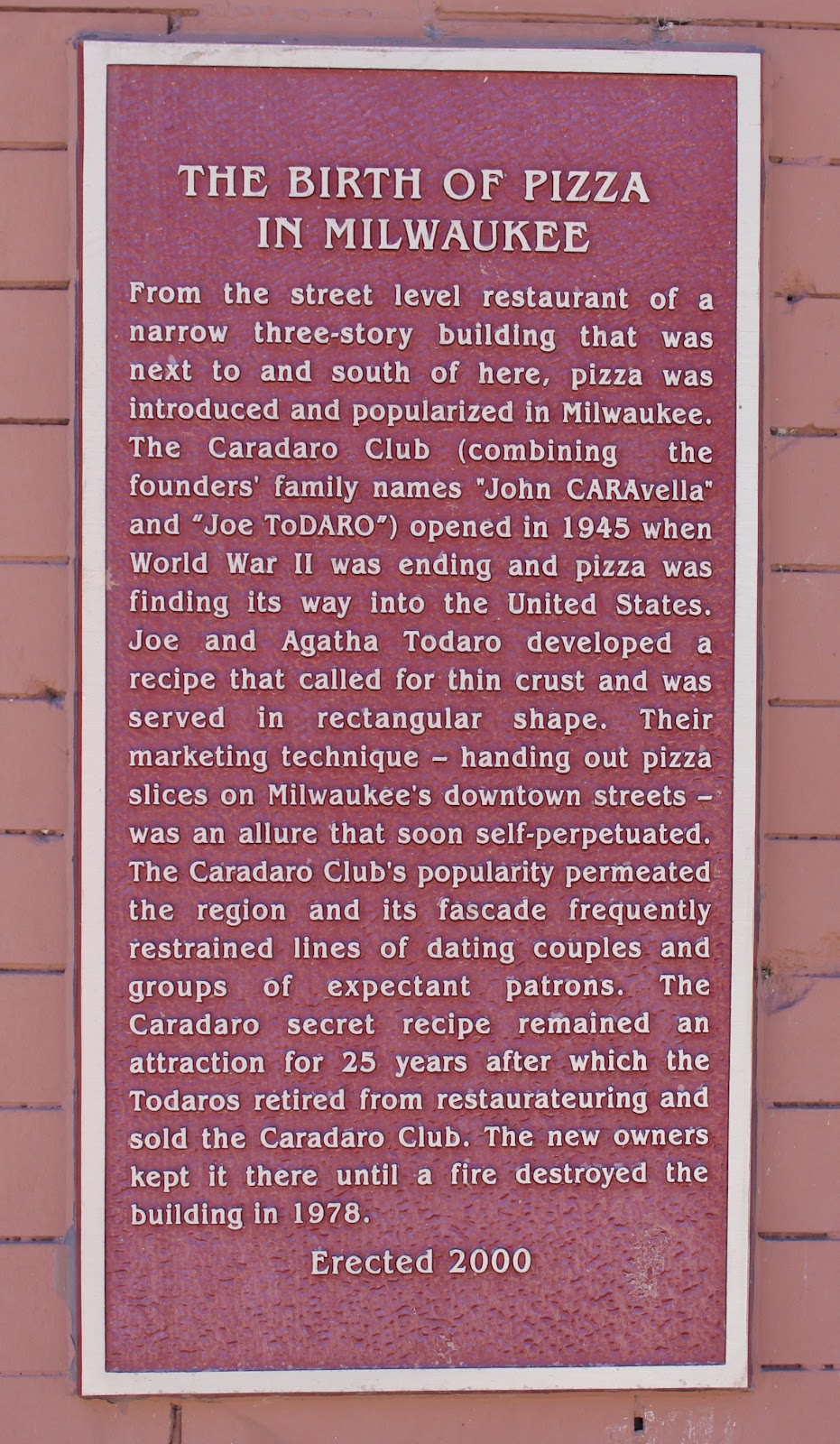 THE BIRTH OF PIZZA
OF MILWAUKEE

From the street level restaurant of a narrow three-story building that was introduced and popularized in Milwaukee. The Caradaro Club (combining the founders' family names "John CARAvella" and "Joe ToDARO") opened in 1945 when World War II was ending and pizza was finding its way into the United States. Joe and Agatha Todaro developed a recipe that called for thin crust and was served in rectangular shape. Their marketing technique - handing out pizza slices on Milwaukee's downtown streets - was an allure that soon self-perpetuated. The Caradaro Club's popularity permeated the region and its facade frequently restrained lines of expectant patrons. The Caradaro secret recipe remained an attraction for 25 years after which the Todaros retired from restaurateuring and sold the Caradaro Club. The new owners kept it there until a fire destroyed the building in 1978.

The marker is located on the west side of a building at Catalano Square at 147 North Broadway, Milwaukee, Wisconsin 53202. 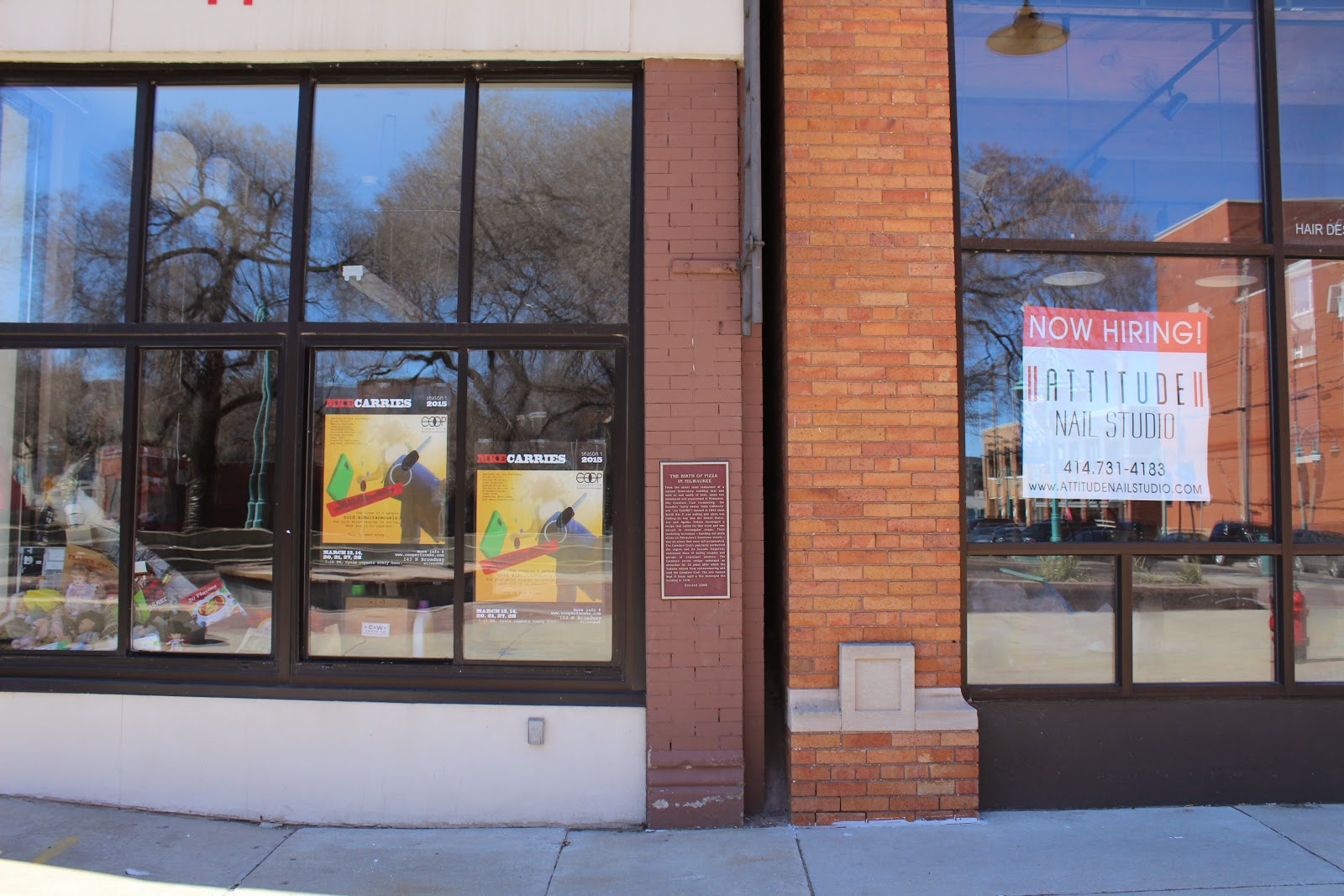 The marker is mounted to the wall between the buildings. 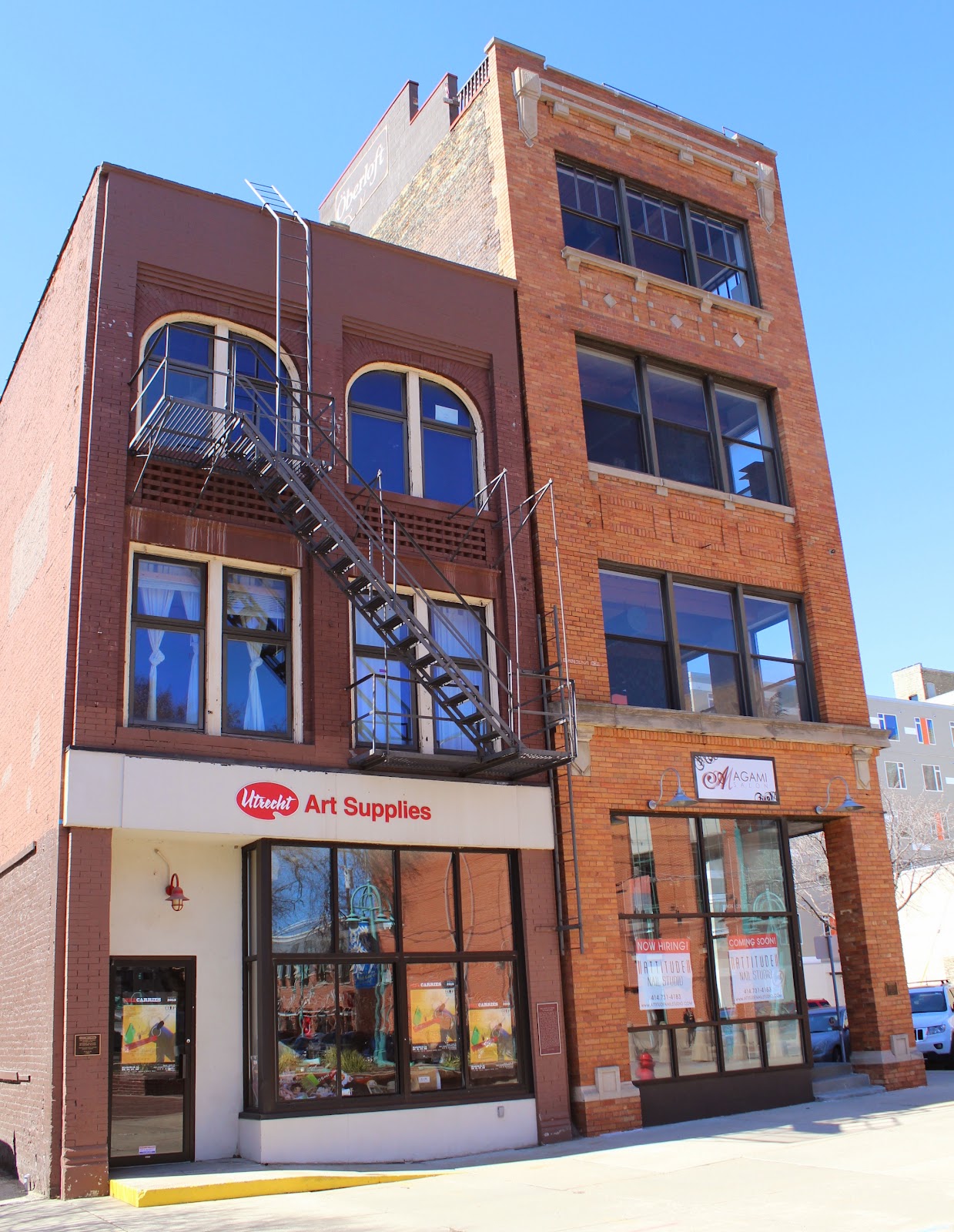 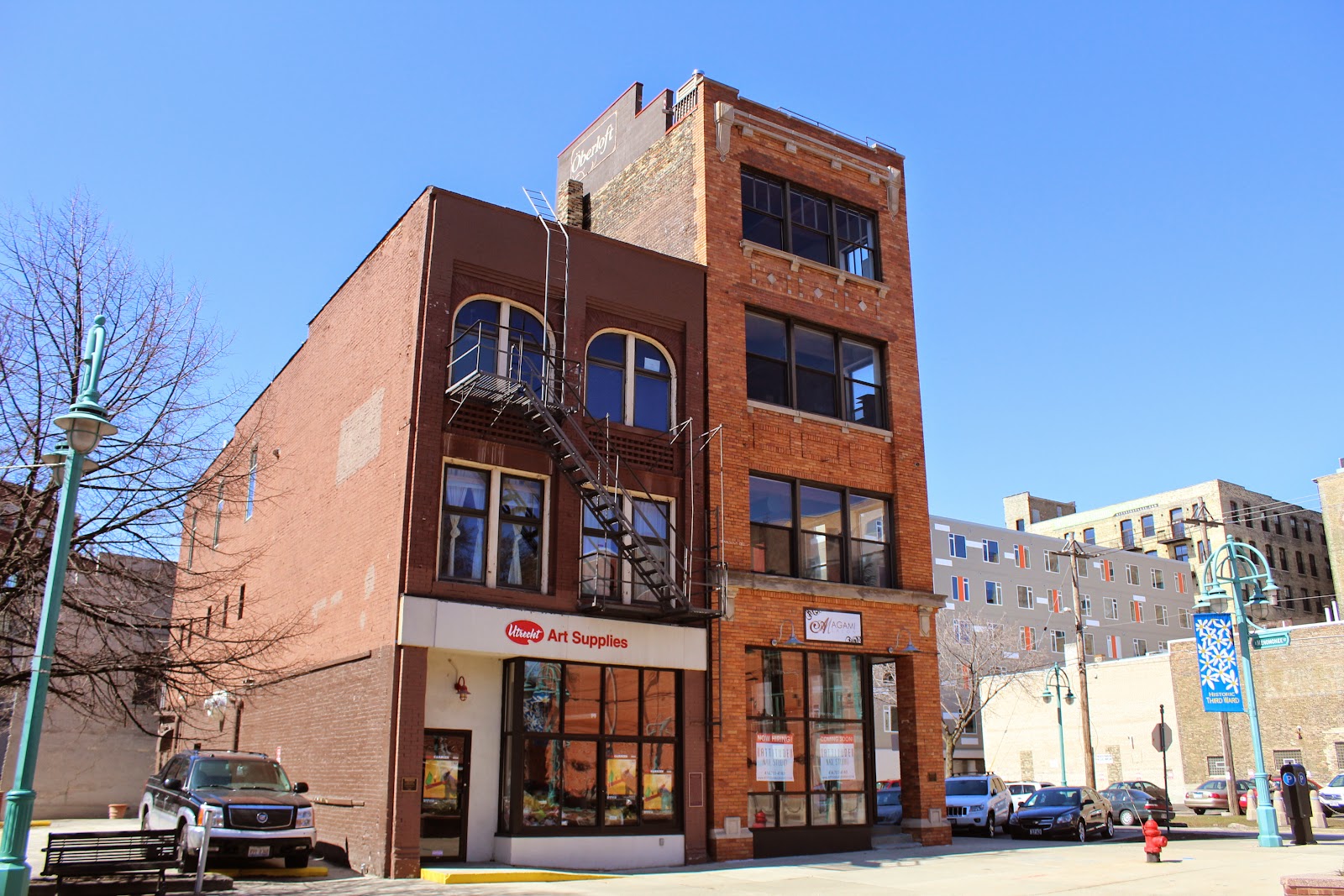 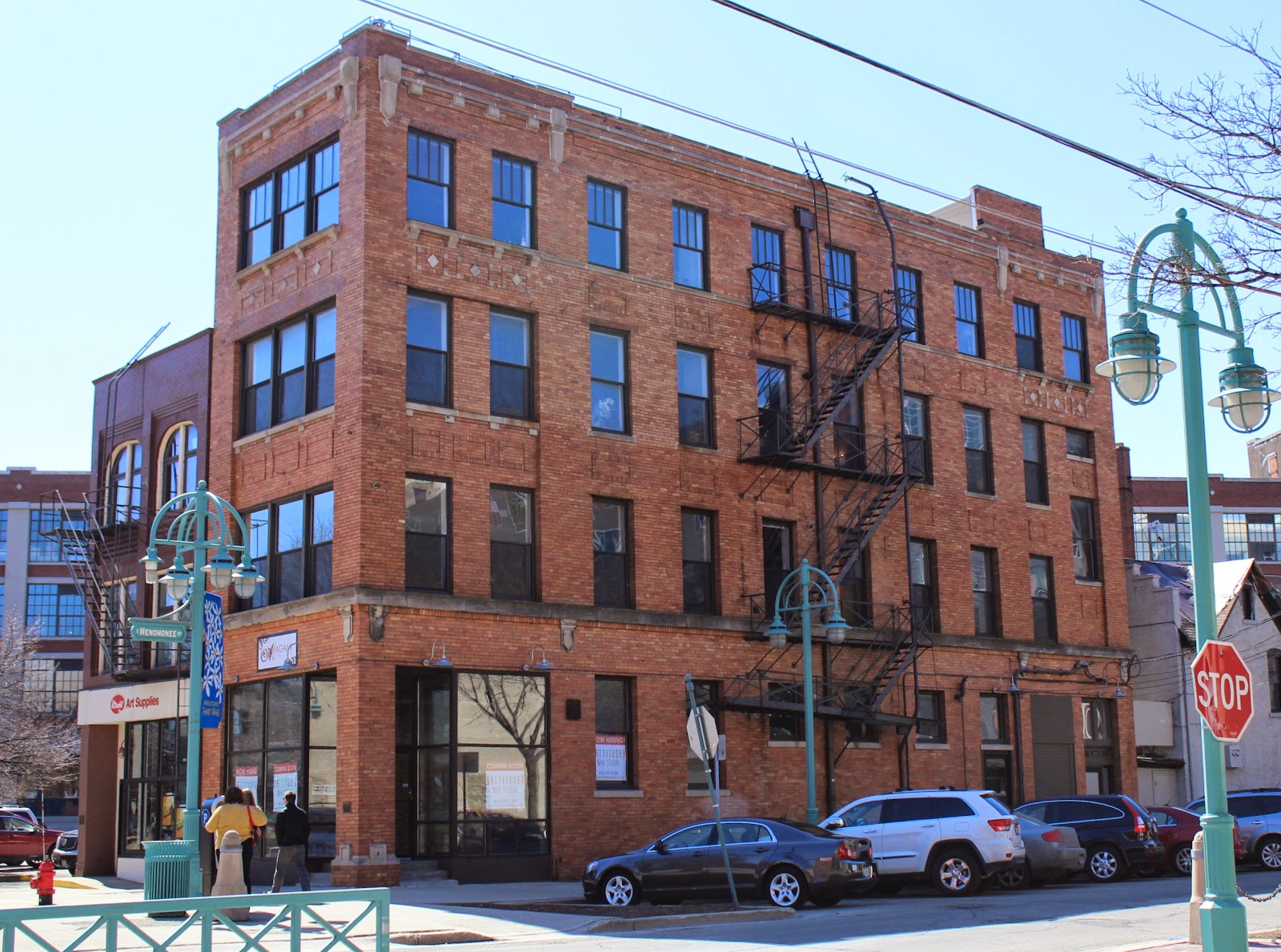 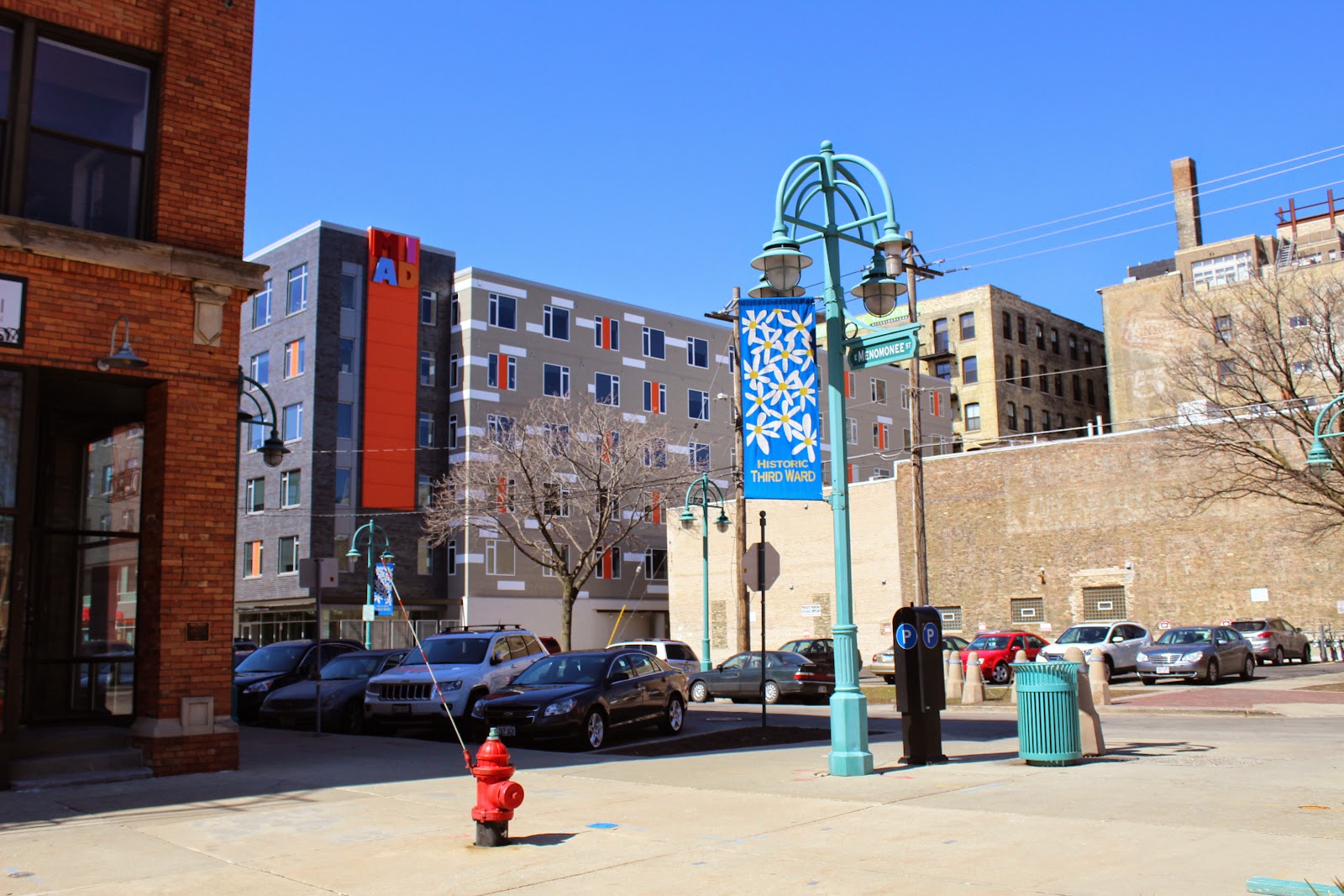 The buildings are at the south end of Milwaukee's Historic Third Ward.