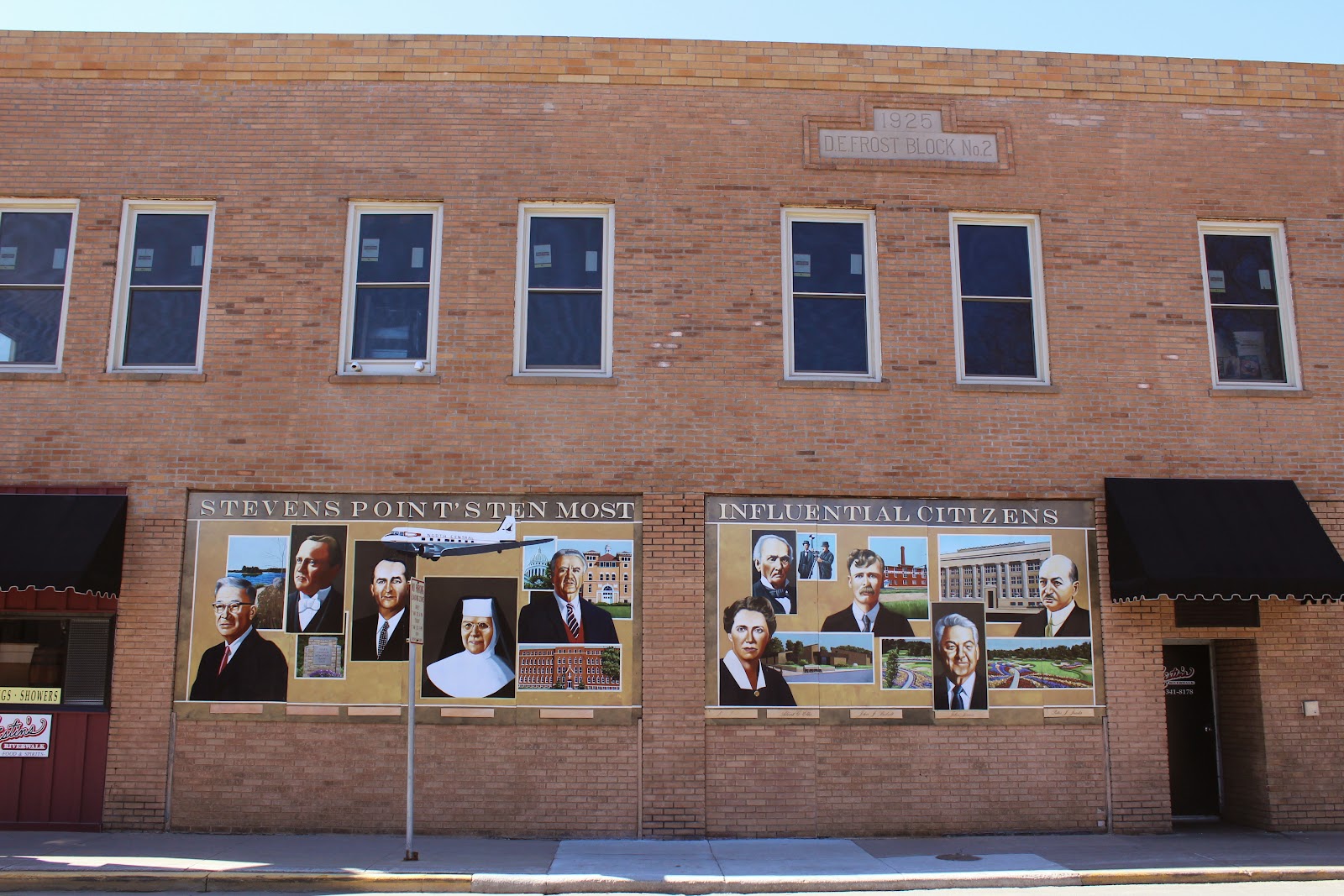 This is the ninth mural completed in the Stevens Point "Windows to the Past" murals project. The individuals in this mural were chosen because of their contributions to the Stevens Point community. Although all have passed, their influence remains, and street signs, buildings and parks in and around Stevens Point bear their names. 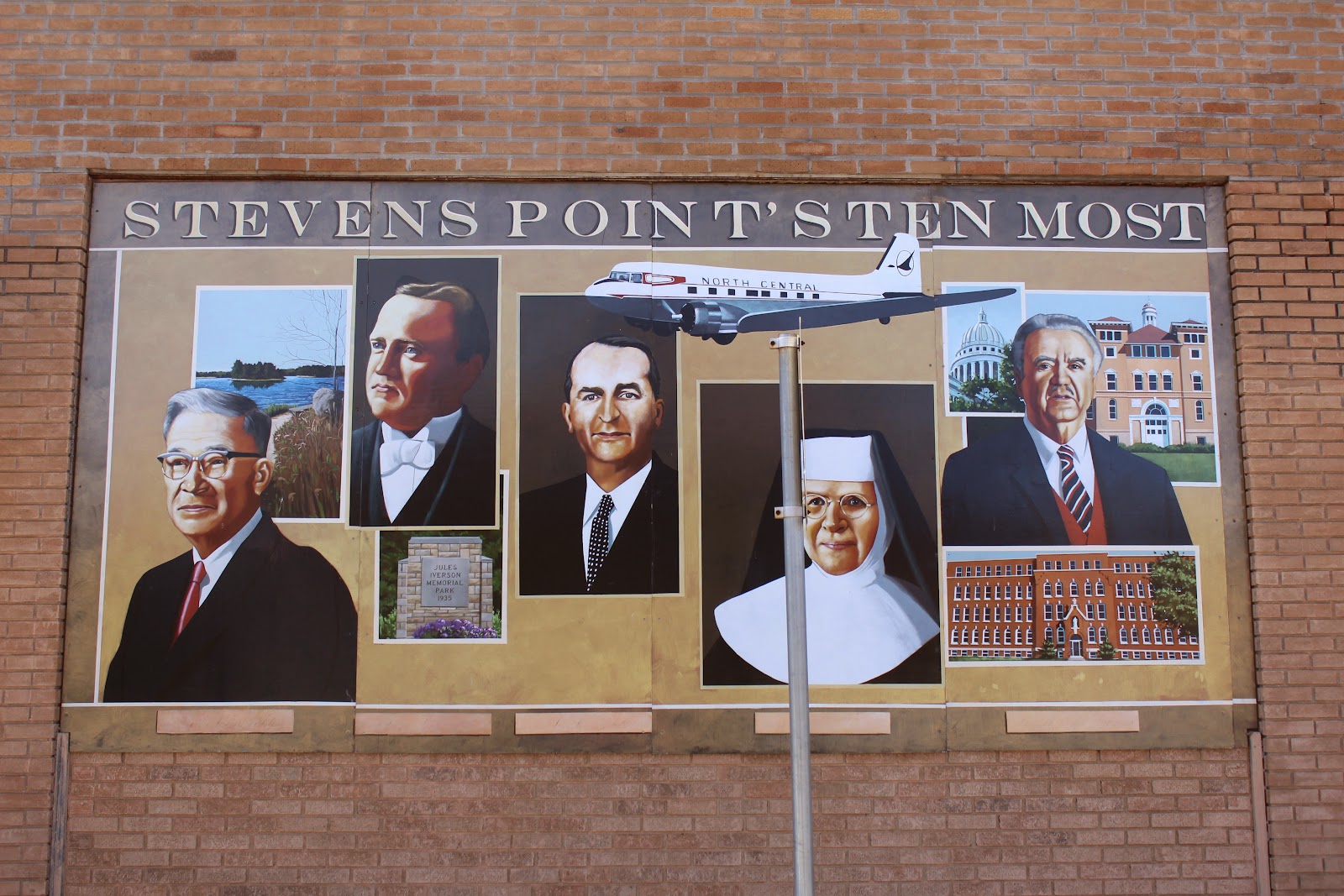 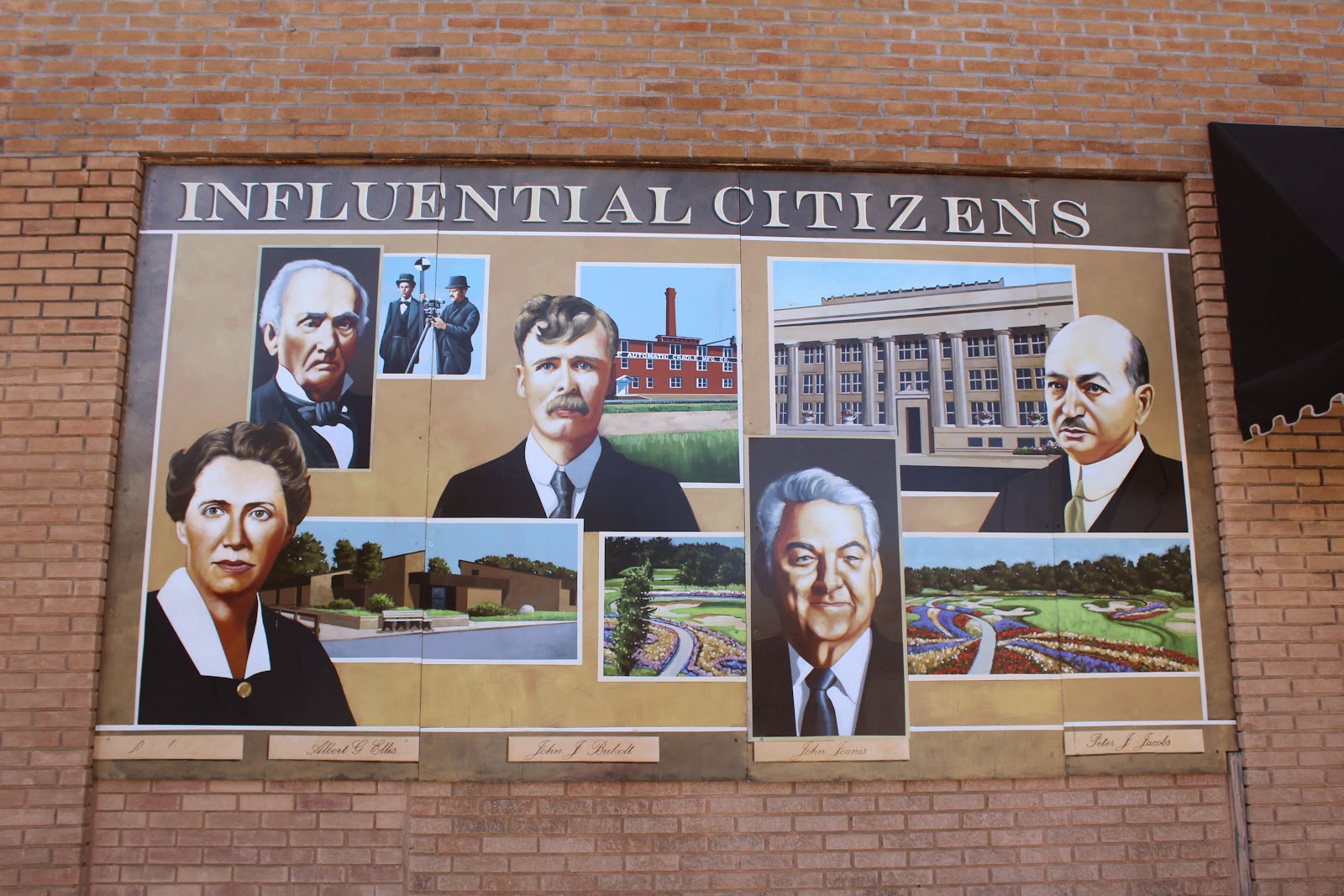 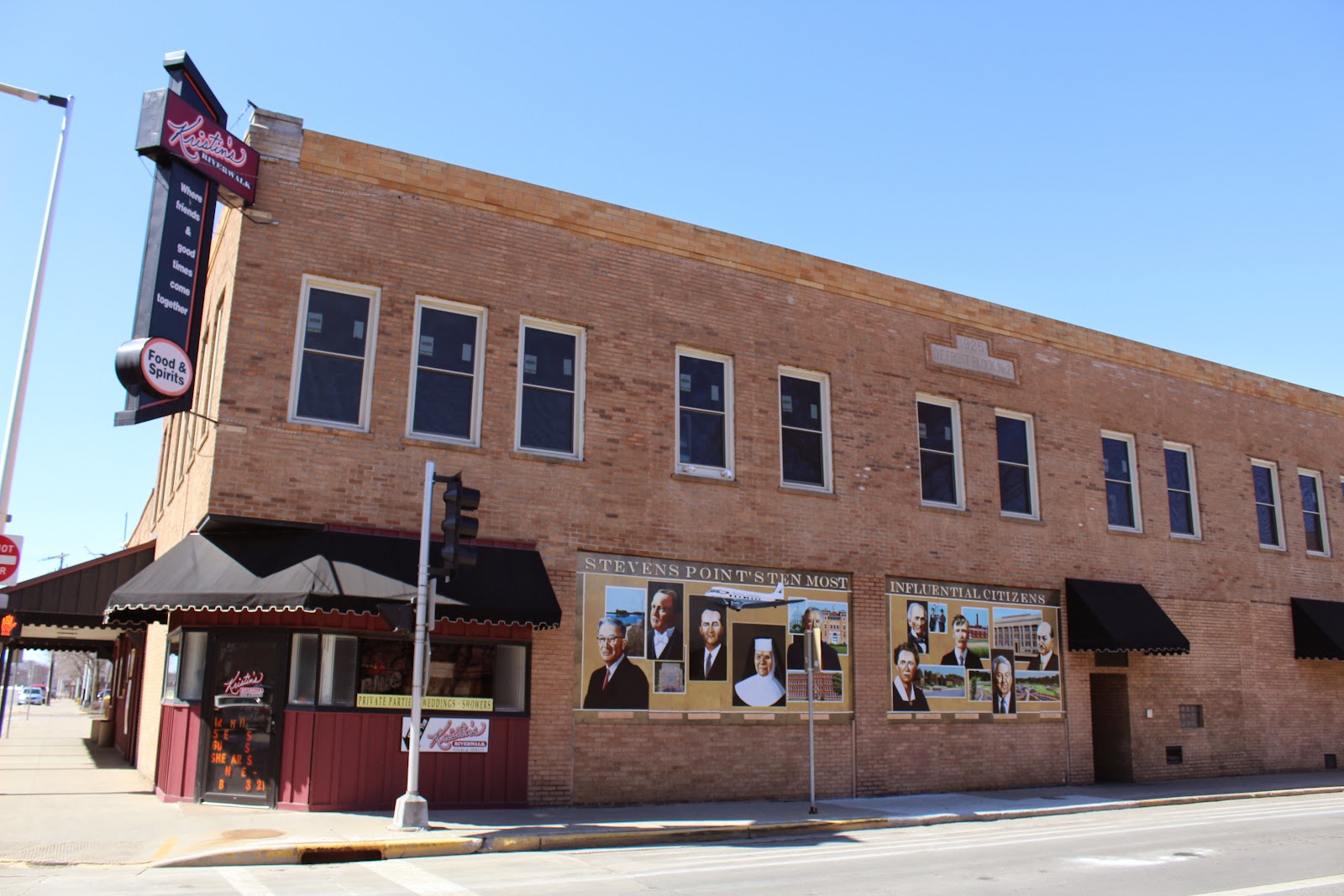 The mural is on the east side of Kristin's Riverwalk Restaurant.