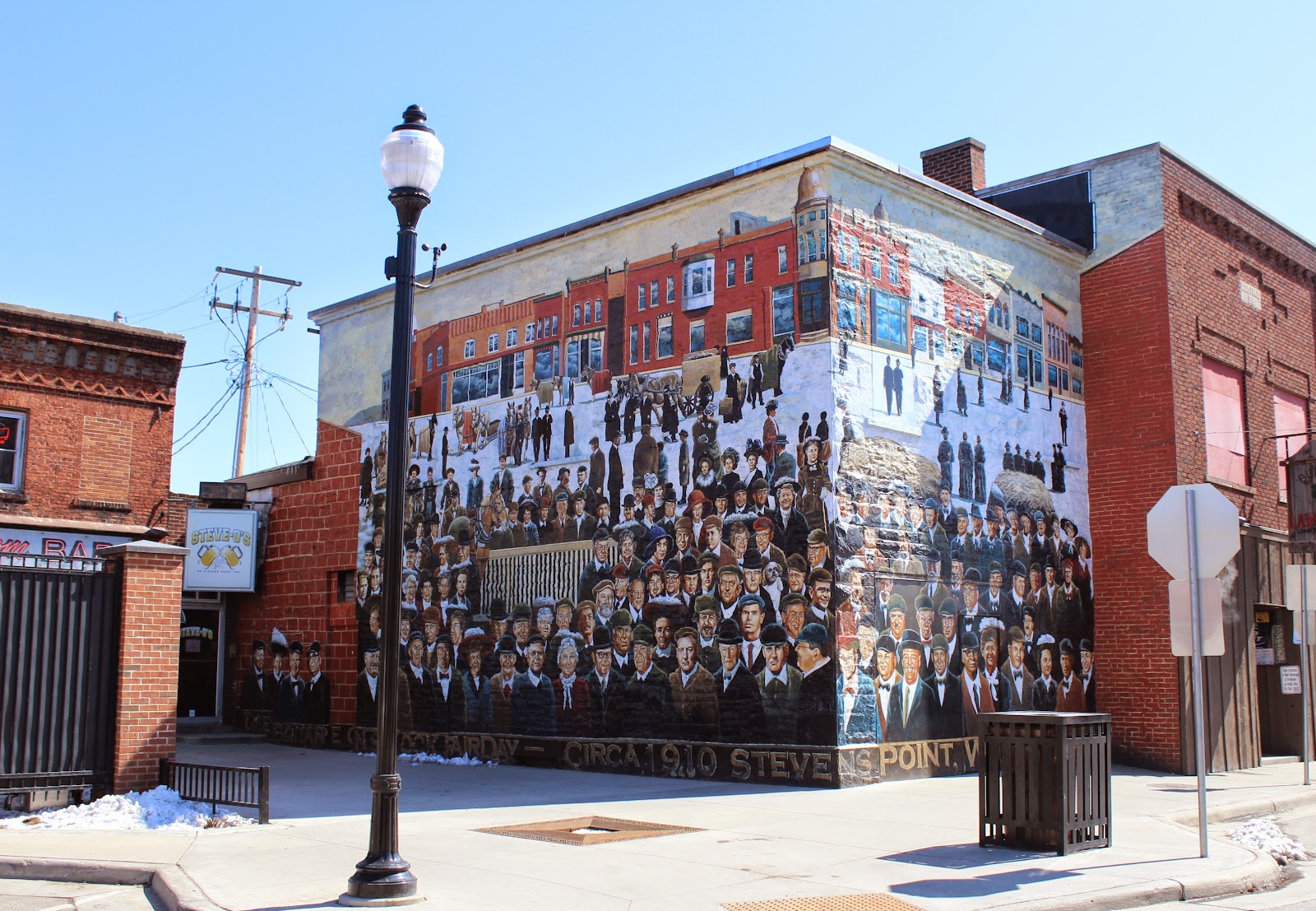 The mural is located on northbound 2nd Street, at its intersection with Downtown Loop, at Buffy's Lampoon Tavern, at 1331 2nd Street, Stevens Point, Wisconsin 54481.

This is the second mural completed in the Stevens Point "Windows to the Past" murals project, and is an historic representation of life on the square circa 1910.

Stevens Point's Second Downtown Mural "Market Square"
This PDF includes the names of the people represented in the mural, all actual Stevens Point residents, both past and present. 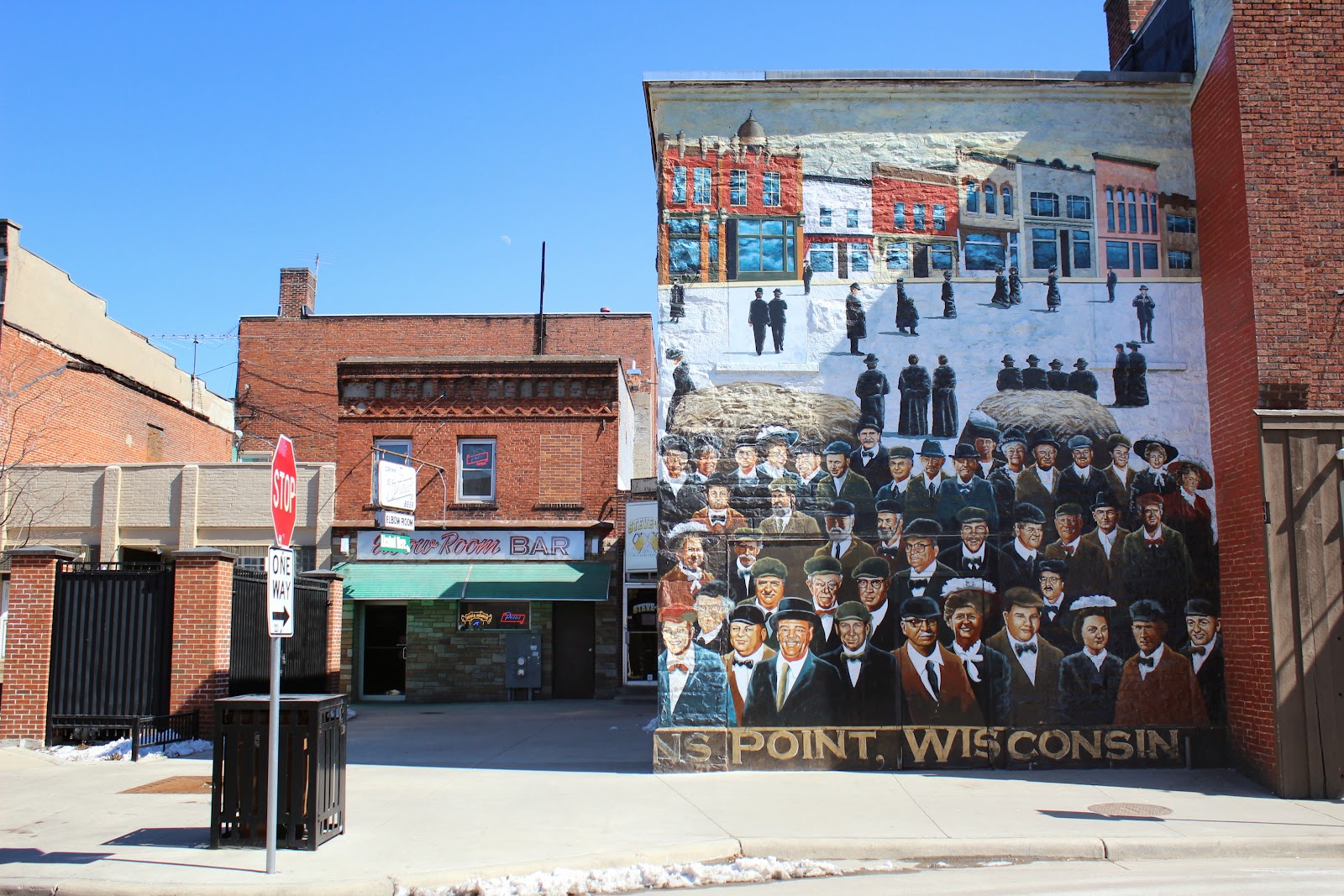 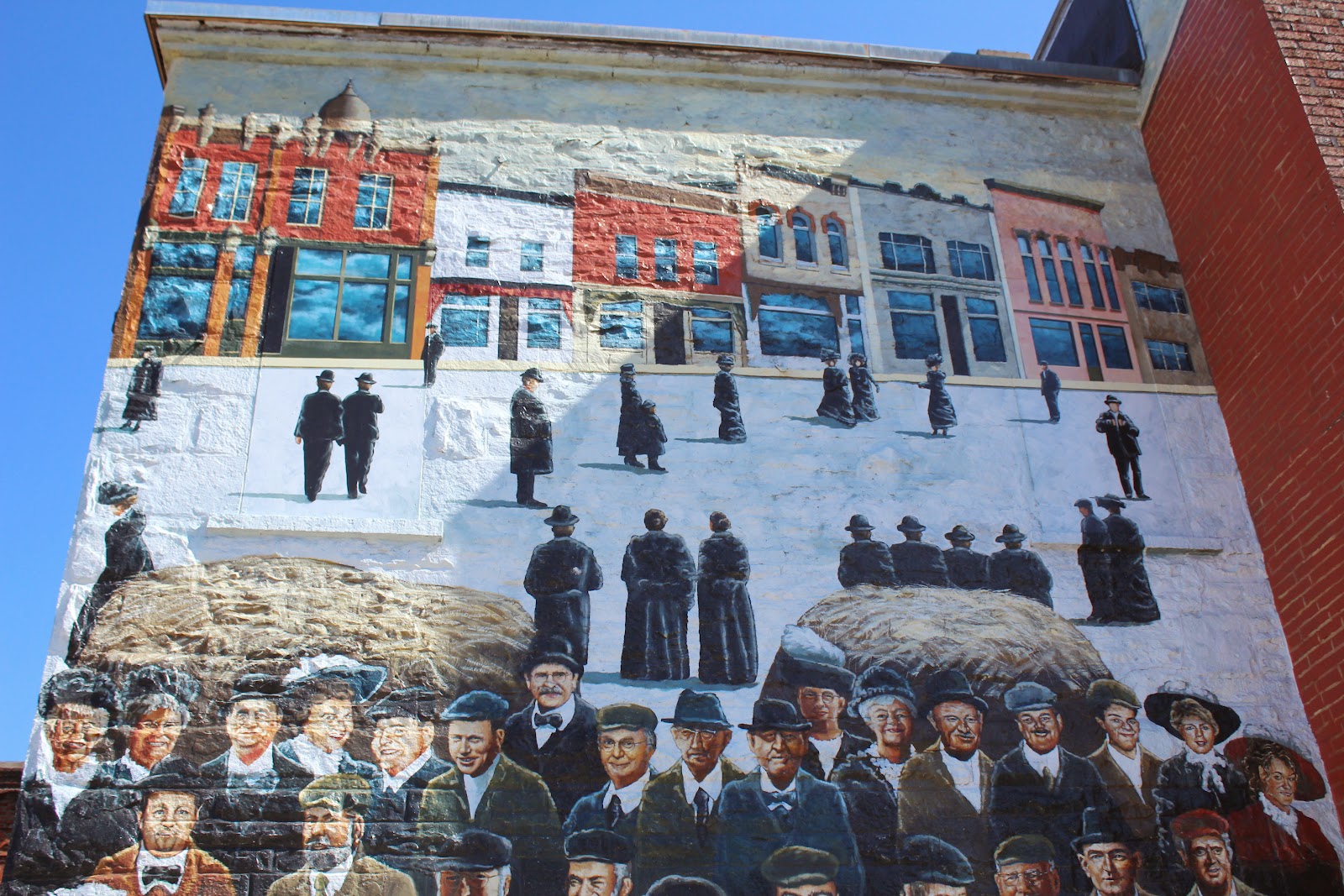 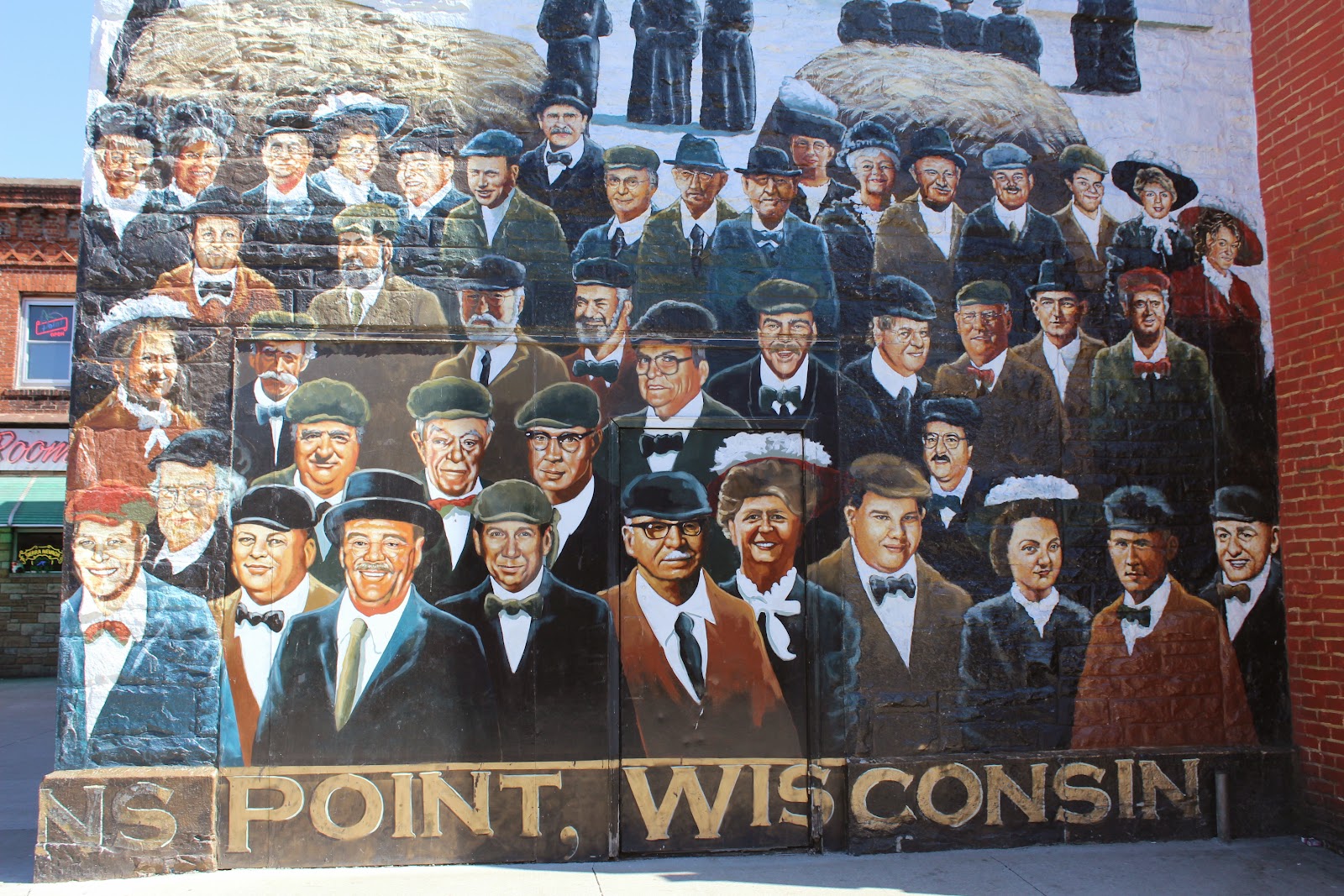 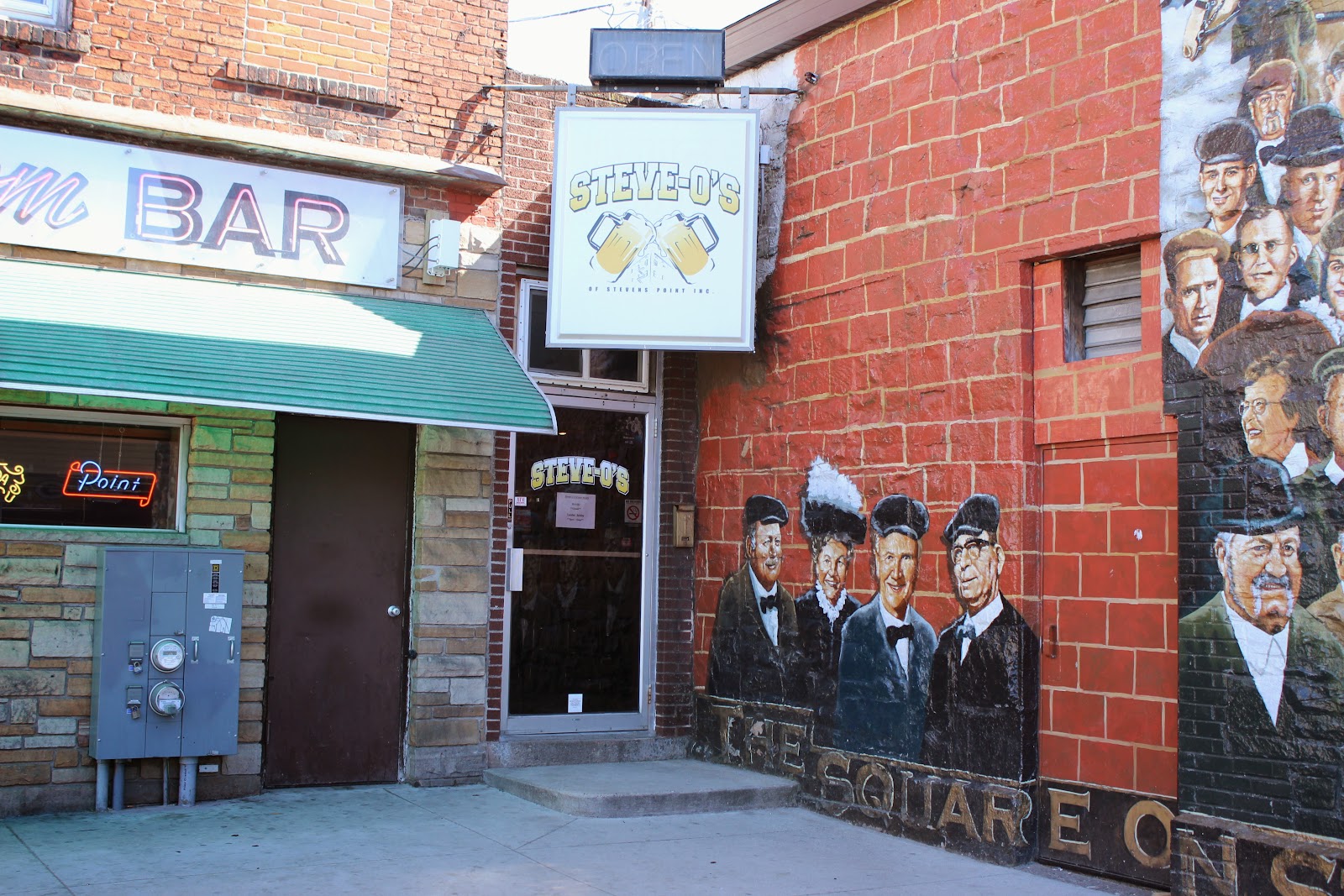 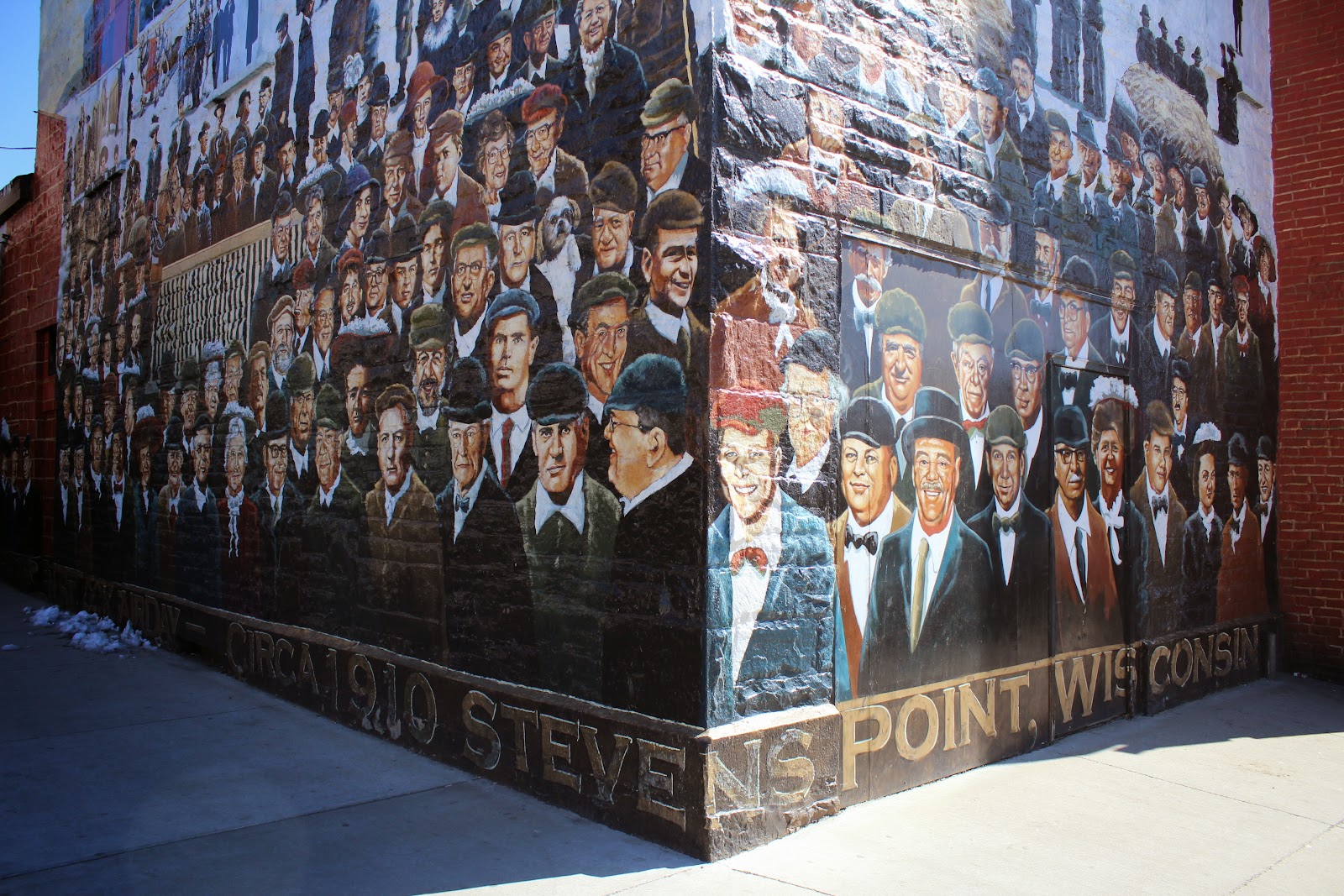 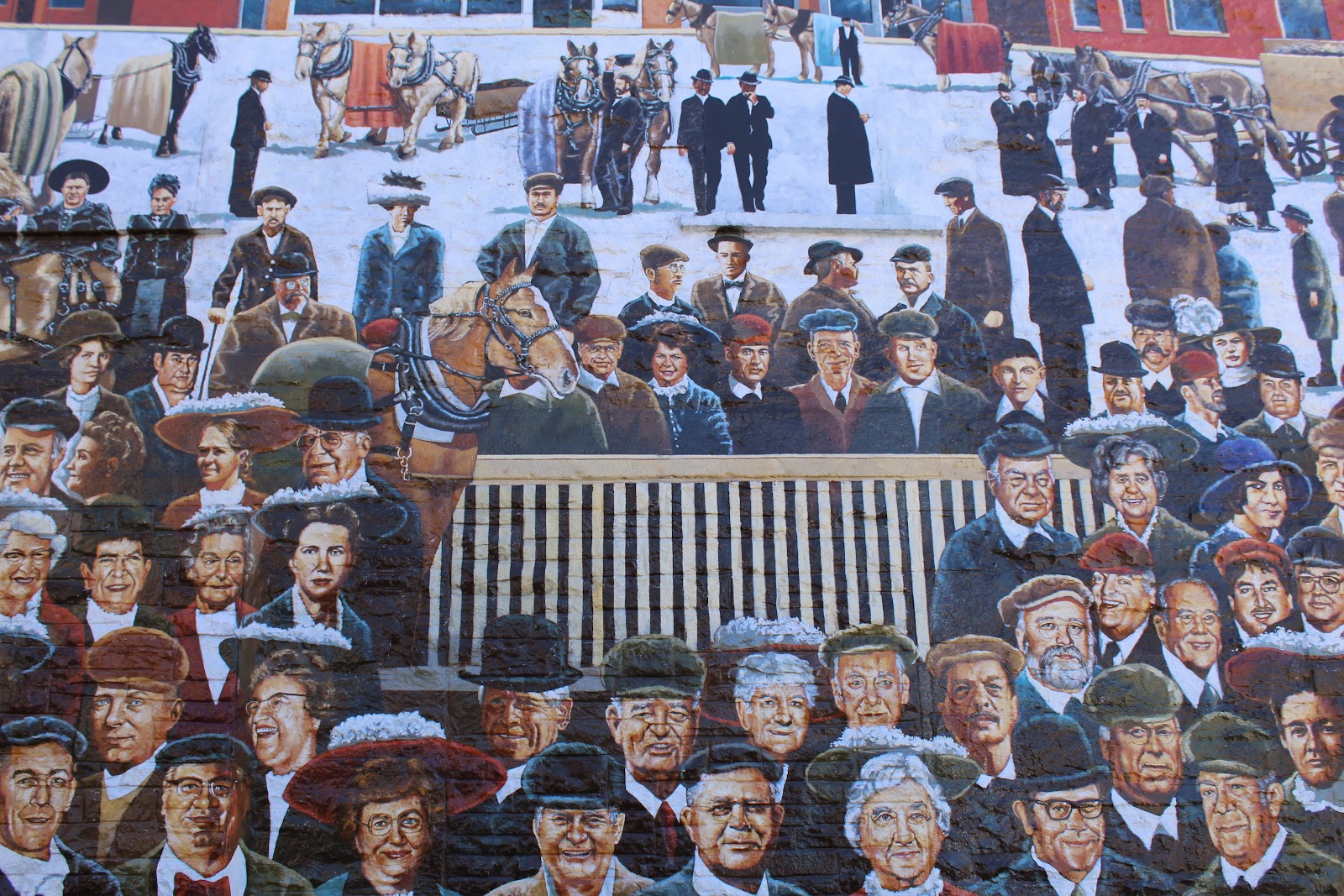 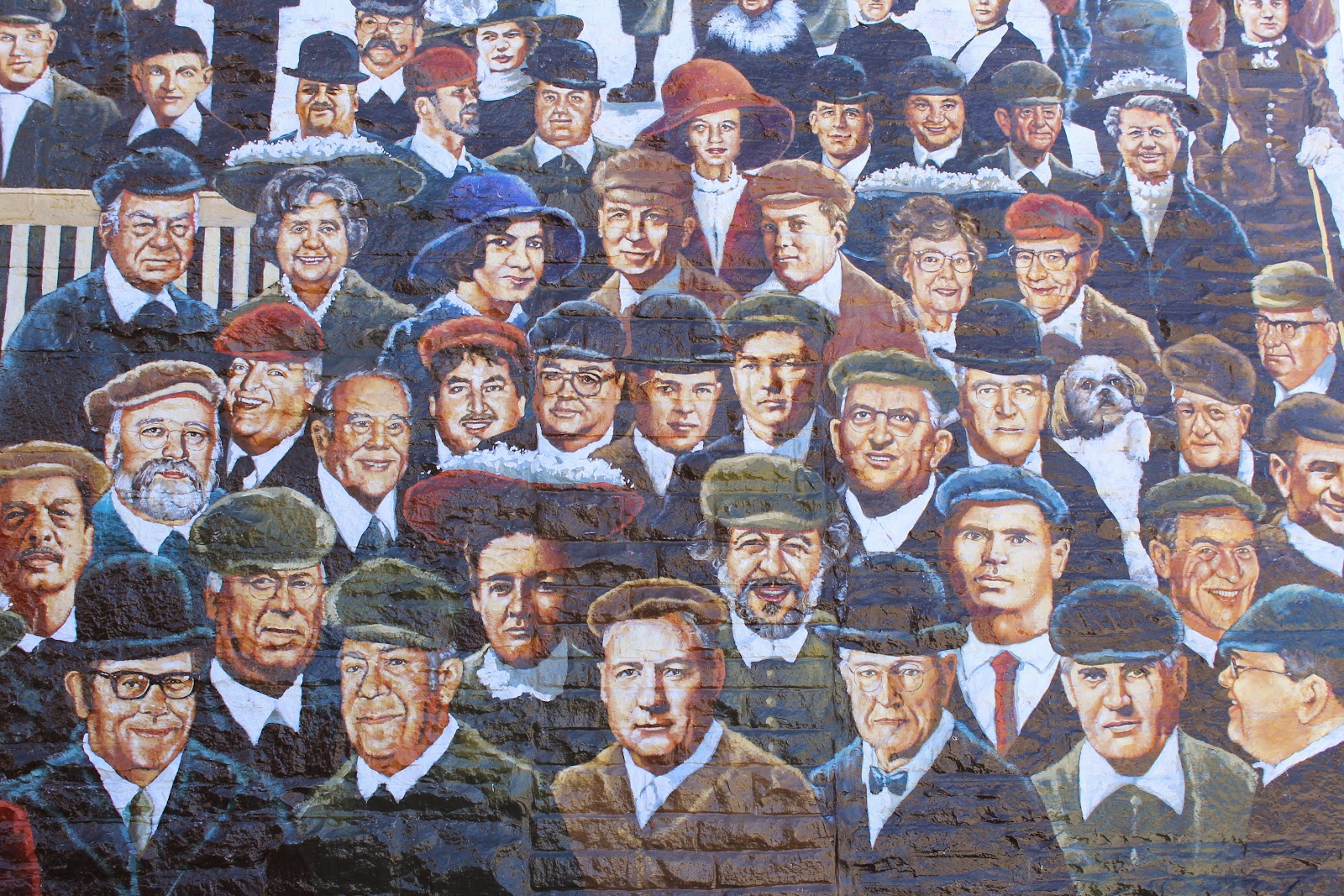