The former Sixth Church of Christ, Scientist, built in 1902, is an historic Christian Science church edifice located at 1036 North Van Buren Street in Milwaukee, Wisconsin. It was designed in the Gothic Revival and Romanesque Revival styles by noted architect Elmer Grey, who was then based in Milwaukee, but later moved to California where he designed Christian Science churches in Los Angeles and Long Beach. On March 27, 1980, it was added to the National Register of Historic Places.[2] On May 17, 1983, Sixth Church was made a locally designated historic site by the city of Milwaukee.[3] 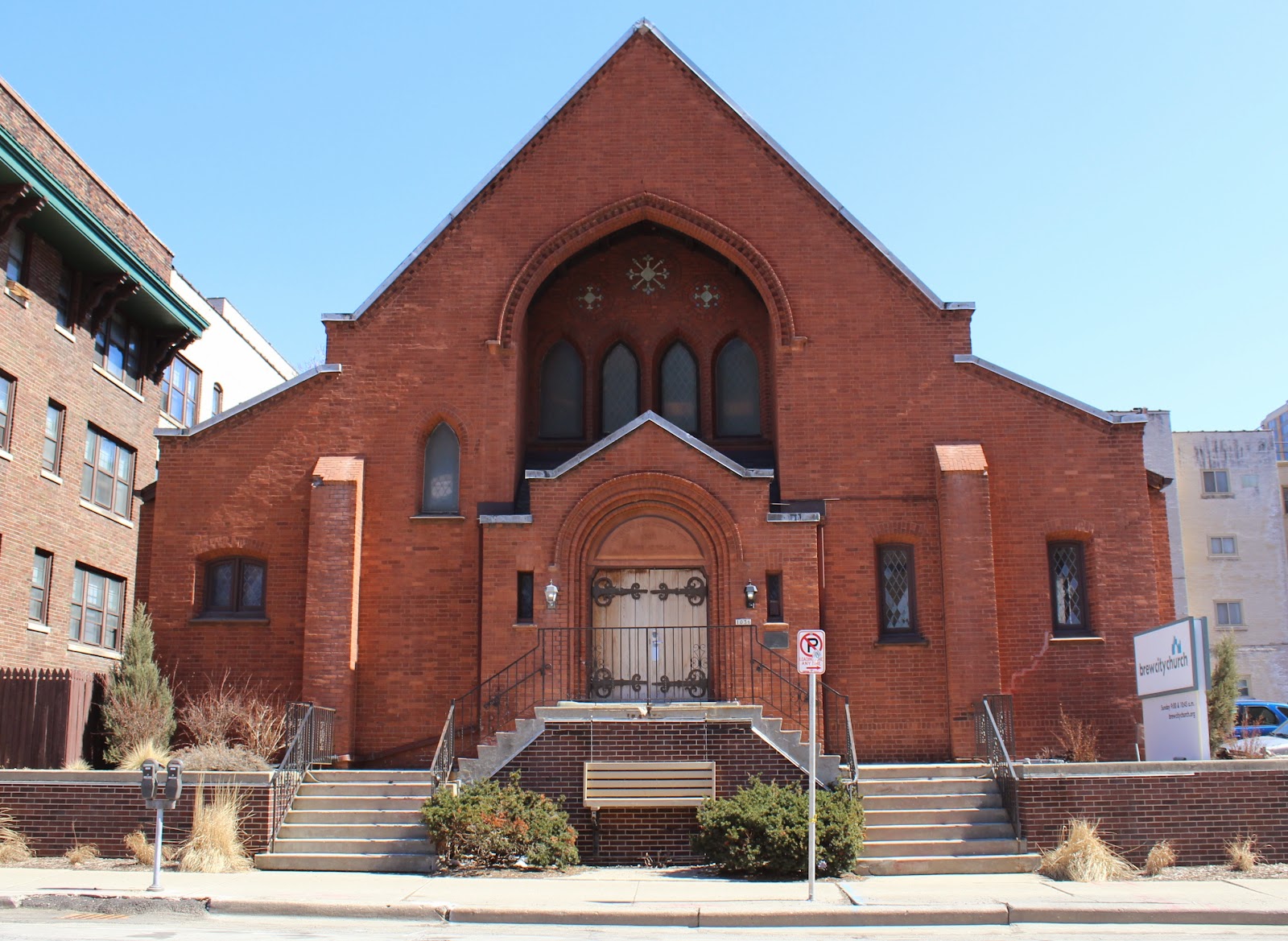 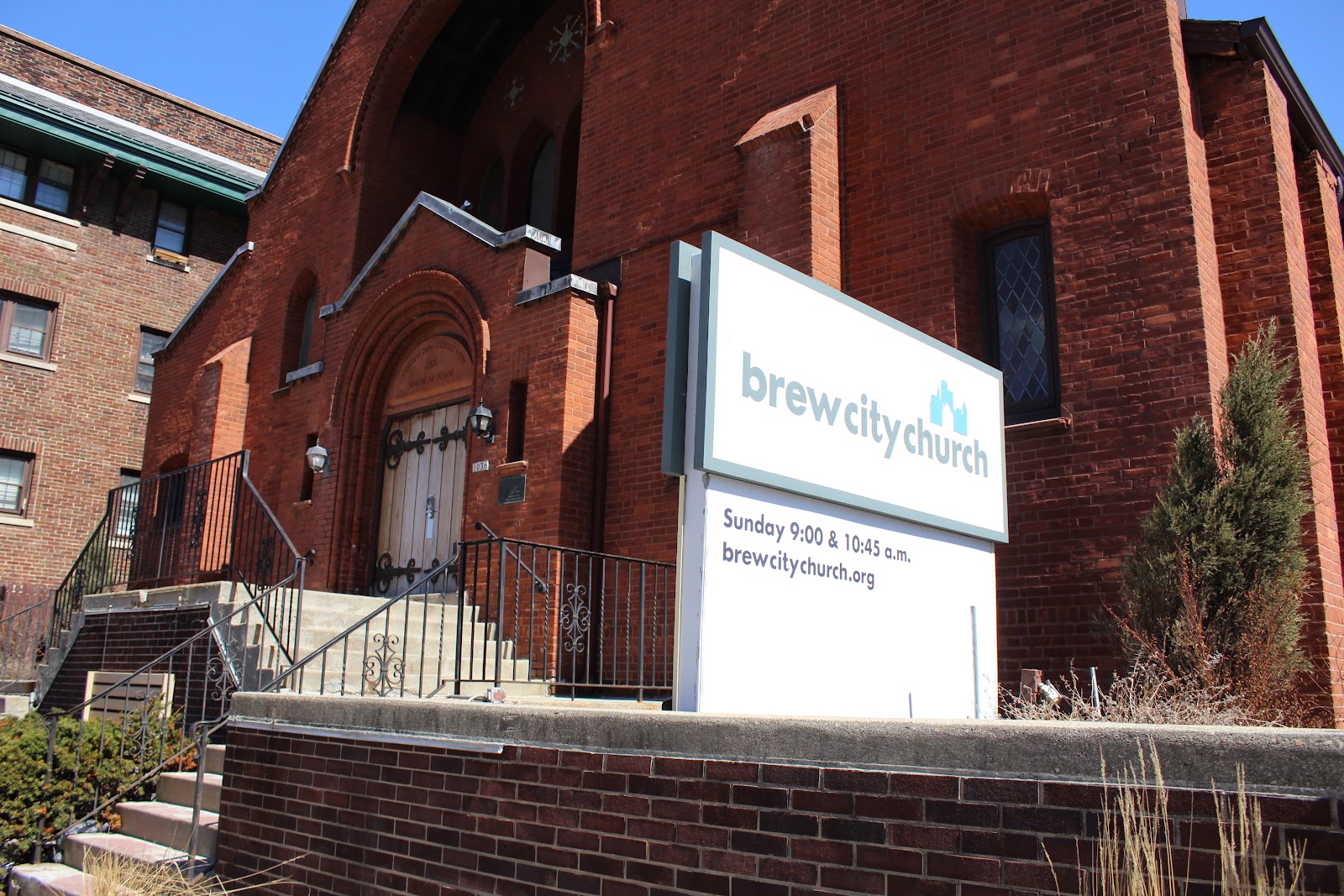 The small marker is mounted to the facade, to the right of the entrance.
The property is now home to brew city church.