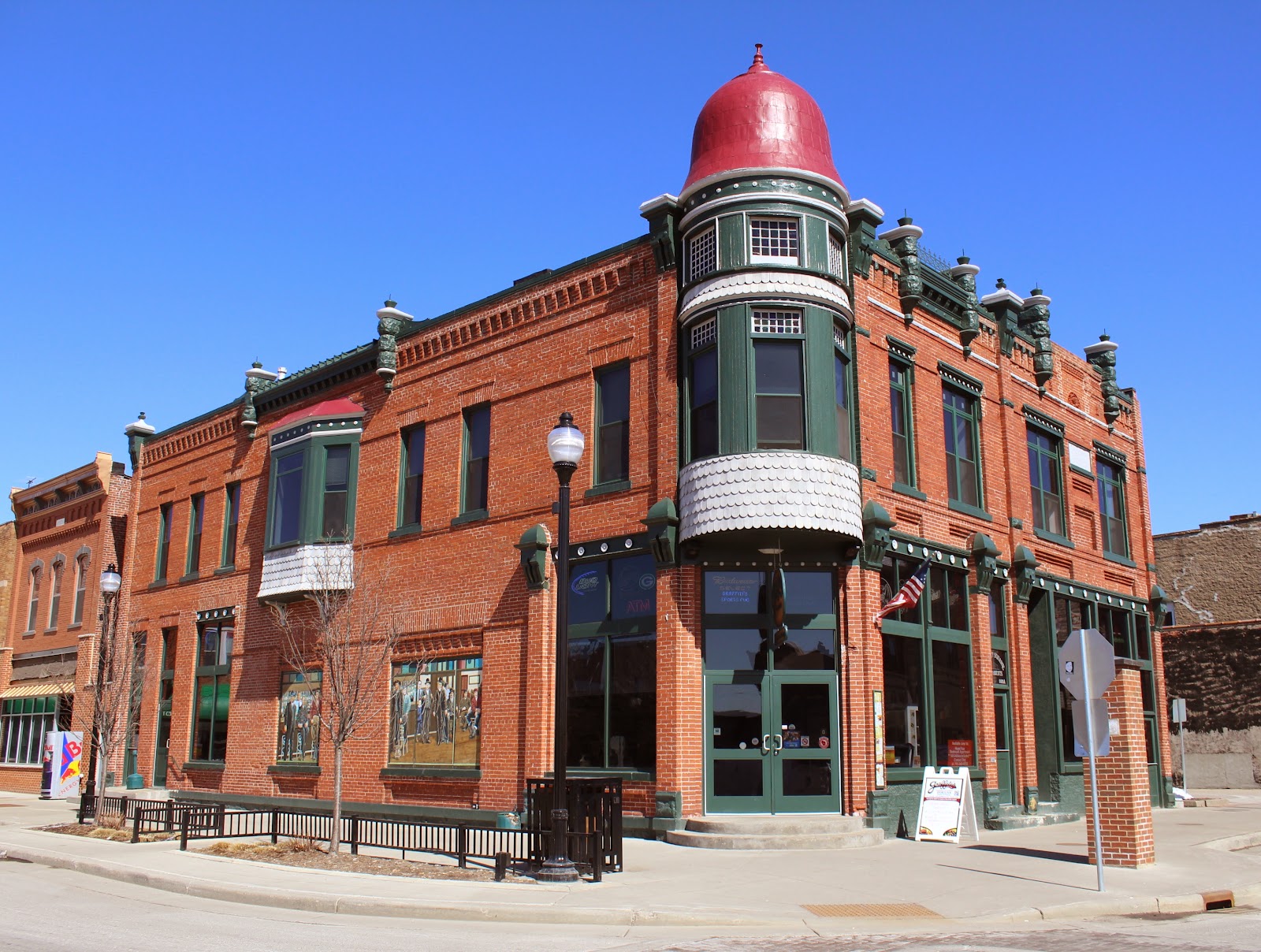 The building is located on one-way loop Downtown Loop, at its intersection with westbound Main Street, and is now home to Grafitt's Sports Pub, located at 912 Main Street, Stevens Point, Wisconsin 54481.

The storefront areas of the building have been remodeled, however, the original configuration is easily discerned due to the retention of brick piers which rise to support an iron lintel, decorated with paterae. The second story contains a number of rectangular windows, balanced by recessed panels. A shallow oriel projects on the west elevation. The cornice, interrupted by the previously mentioned finials, cupola and bartizan completes the design.

This building was constructed by two local Polish businessmen, Nicholas Ossowski, a saloon keeper, and Joseph Glinski, a tailor, in 1890. Of themseleves, Ossowski and Glinski, were not significant to the history of the City, but they are symbolic of the rising influence of the minority Polish ethnic community which did and still does play a significant role in the history and the furture of the community. The period of significance for this building is from 1890-1930, years in which the Polish community was developing as a major part of local society.

The Ossowski-Glinski building, architecturally significant as a representative example of a period of construction, is a fine local example of the Queen Anne commercial style. The majority of the major buildings on the Public Square display Romanesque-inspired designs. As in these structure (Johnson Store, 820-824 Main St., Kuhl Block, Main St.) the surface of the Ossowski-Glinski building is quite animated. In this instance, however, the design is compressed with less uninterrupted wall space. Juxtaposition of a variety of surfacing materials, and the use of elements which project from the surface to accent the verticality of the building, characterize the Ossowski-Glinski building and result in the Queen Anne flavor.

The building was designed by Bernard Kolpacki, a Milwaukee architect. Kolpacki, a German immigrant, arrived in Milwaukee in 1873 and began learning the building trades. Beginning in approximately 1887 he began designing buildings and was responsible for both residential and commercial structures in Milwaukee and other cities. 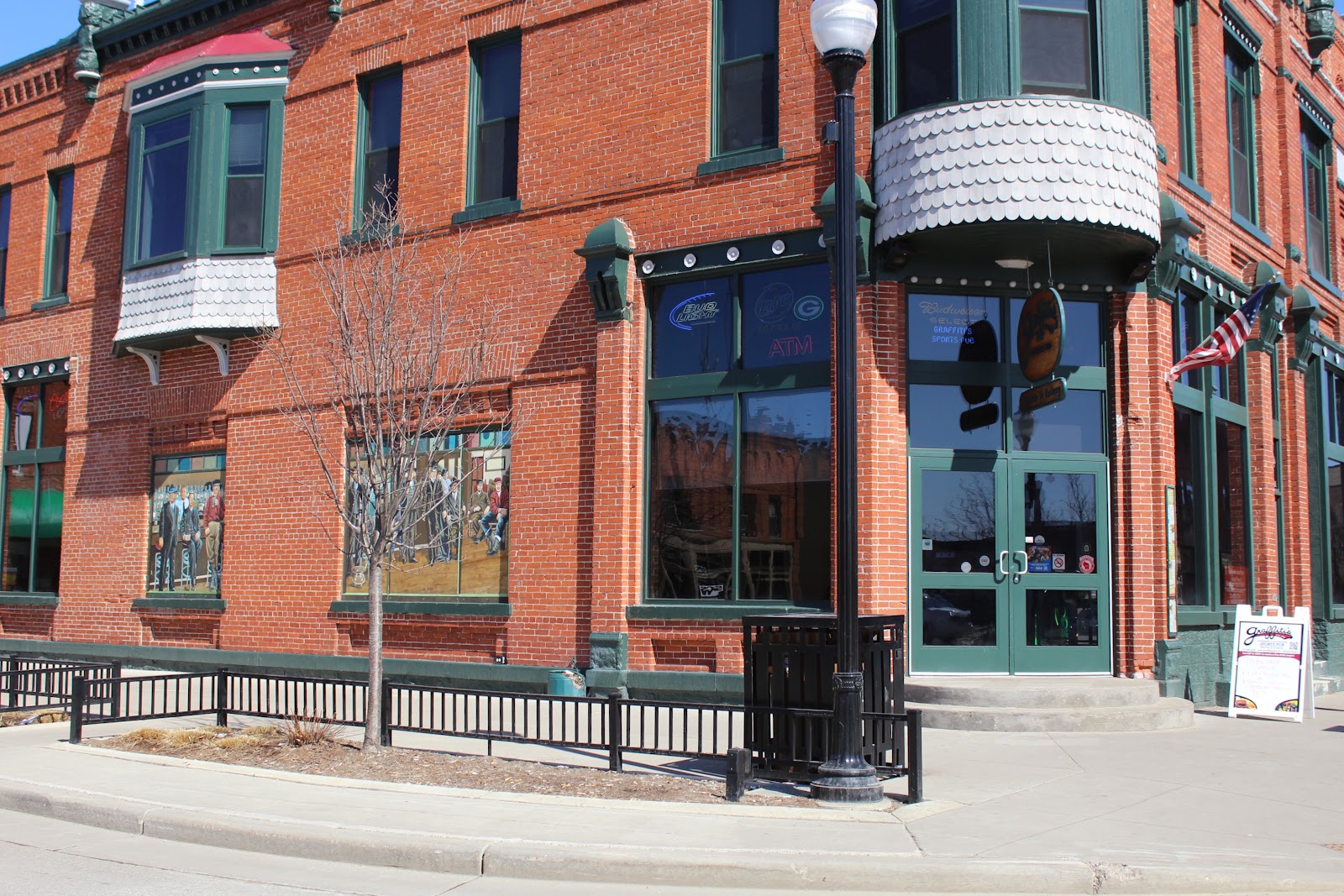 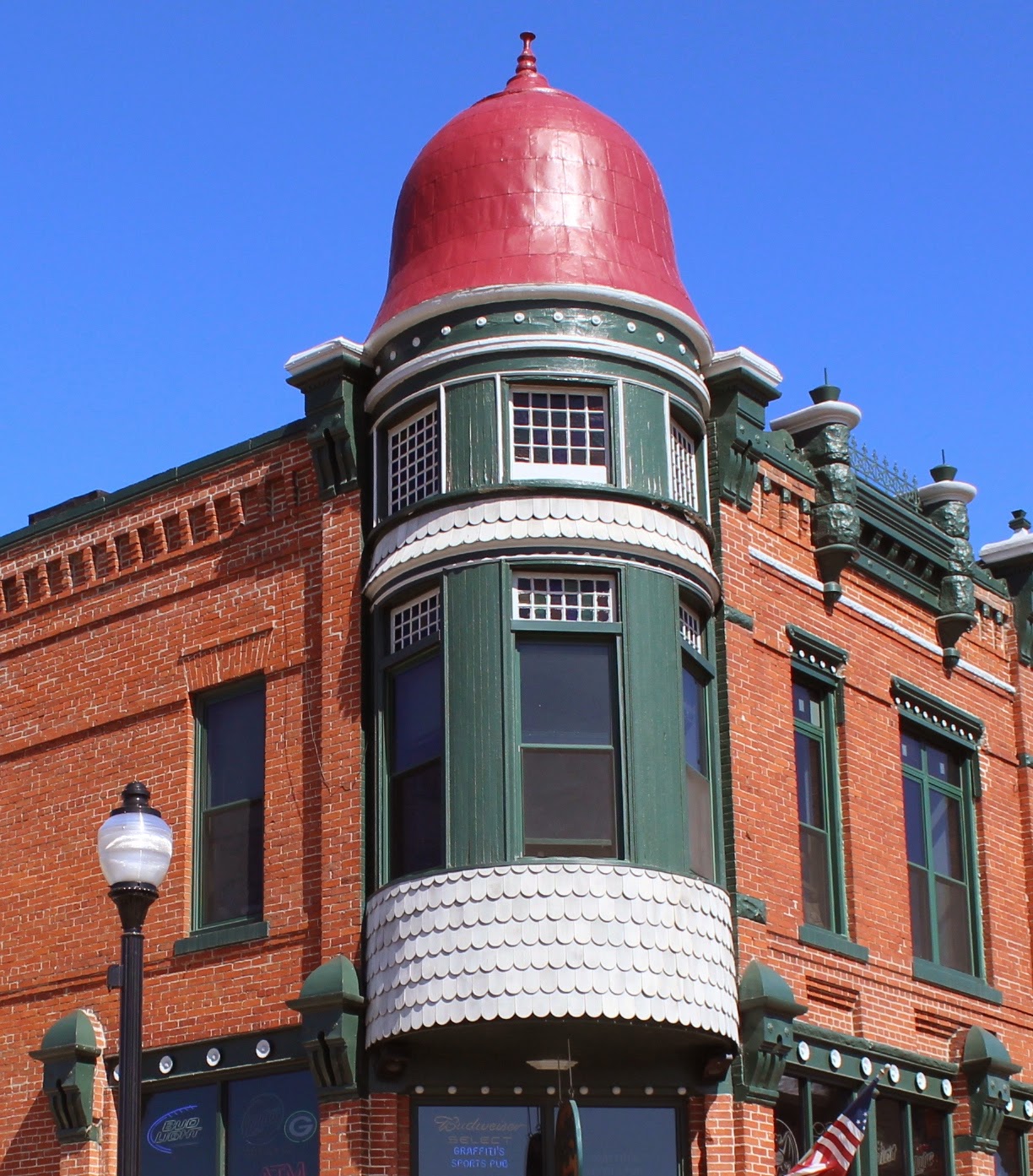