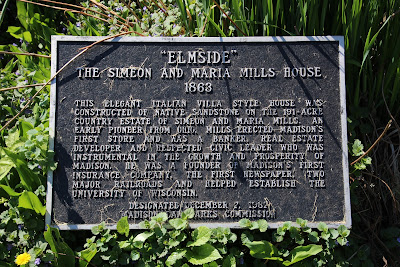 This elegant Italian villa style house was constructed of native sandstone on the 191-acre country estate of Simeon and Maria Mills. An early pioneer from Ohio, Mills erected Madison's first store and was a banker, real estate developer and respected civic leader who was instrumental in the growth and prosperity of Madison. He was a founder of Madison's first insurance company, the first newspaper, two major railroads and helped establish the University of Wisconsin.

The marker is No. 82 in a series of markers erected by the Madison Landmarks Commission. 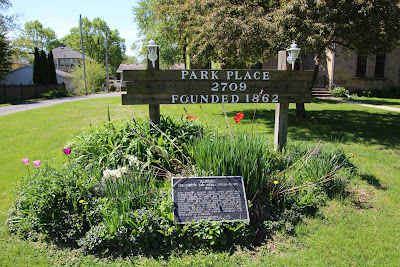 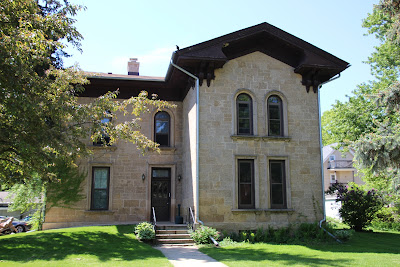 "Elmside" is located in Madison, Wisconsin.