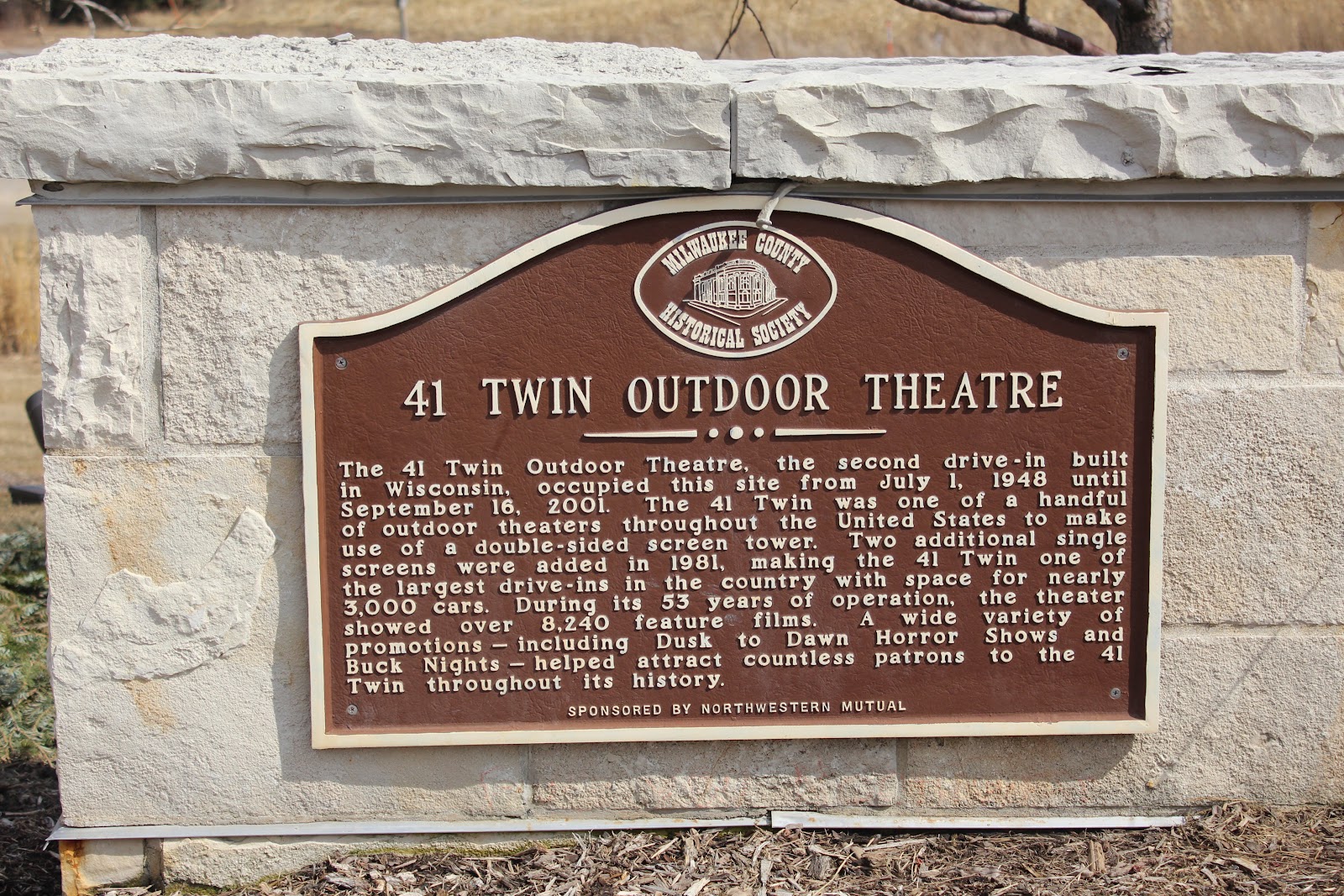 The 41 Twin Outdoor Theatre, the second drive-in built in Wisconsin, occupied this site from July 1, 1948 until September 16, 2001. The 41 Twin was one of a handful of outdoor theaters throughout the United States to make use of a double-sided screen tower. Two additional single screens were added in 1981, making the 41 Twin one of the largest drive-ins in the country with space for nearly 3,000 cars. During its 53 years of operation, the theater showed over 8,240 feature films. A wide variety of promotions – including Dusk to Dawn Horror Shows and Buck Nights – helped attract countless patrons to the 41 Twin throughout its history. 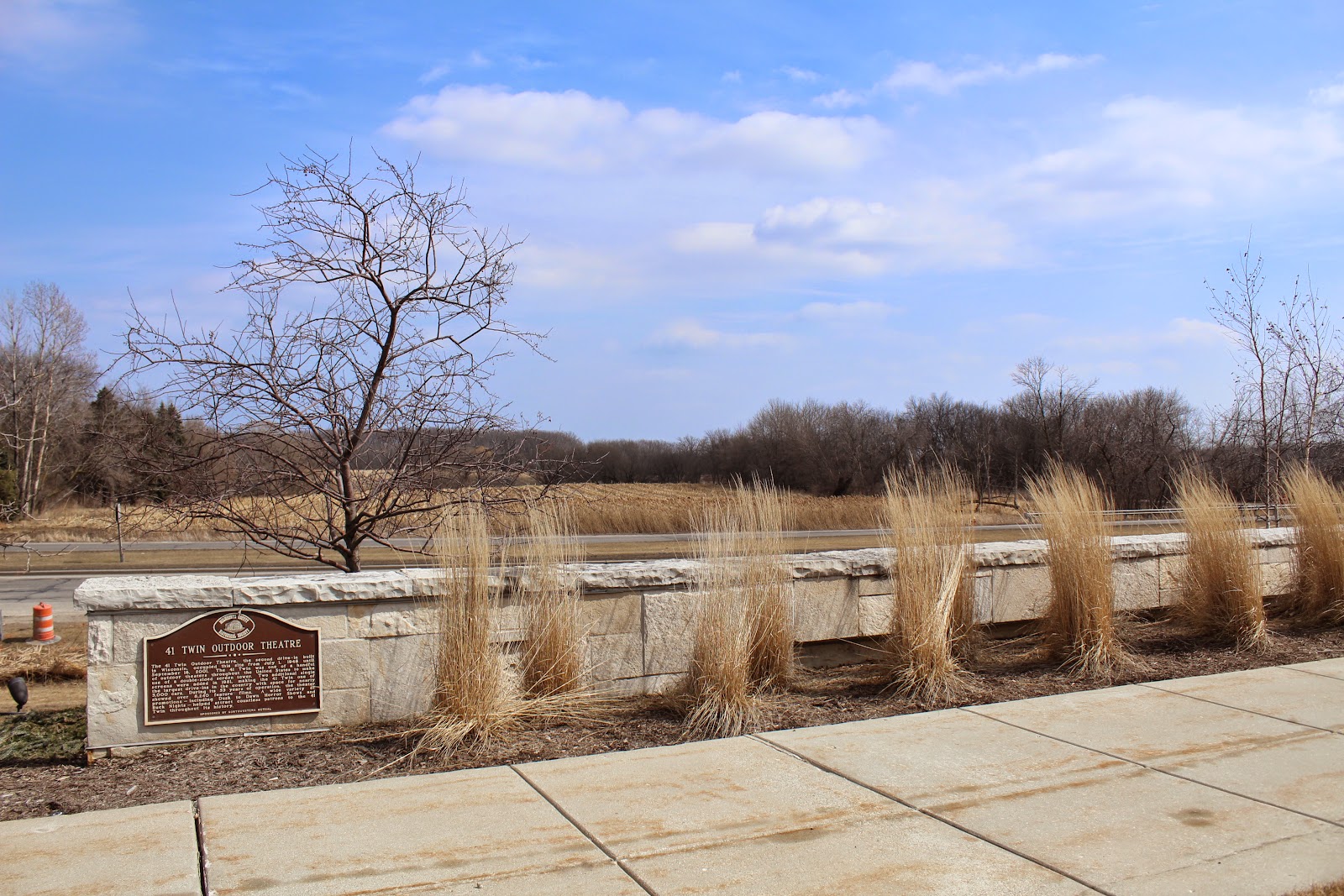 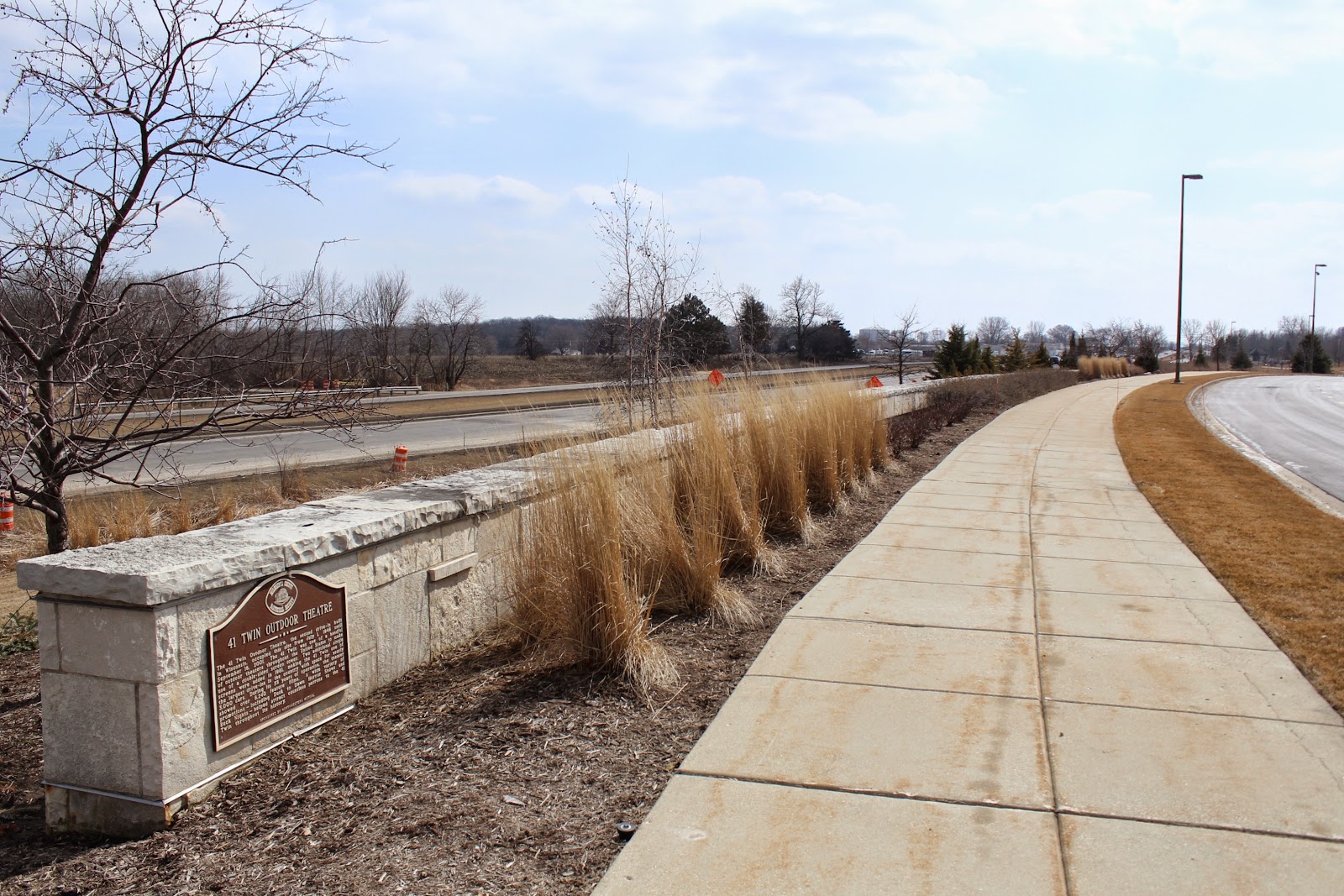 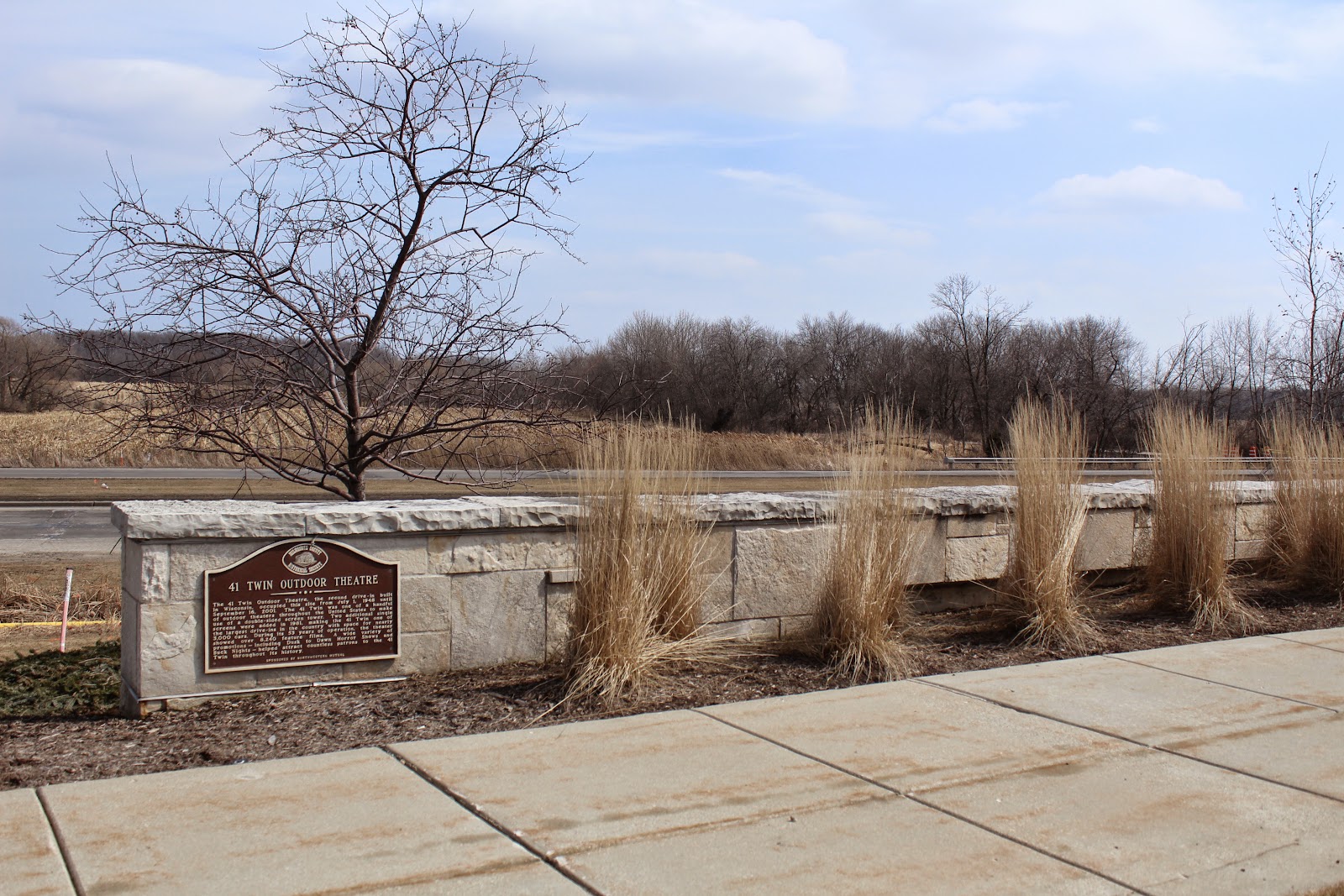 This is Charles Bruss. I am the one who wrote the wording for the plaque that currently is mounted on the wall. Here is a link to my website talking about the wall marker. http://drive-inthruwisconsin.com/41twinoutdoortheaterhistoricalmarker.html